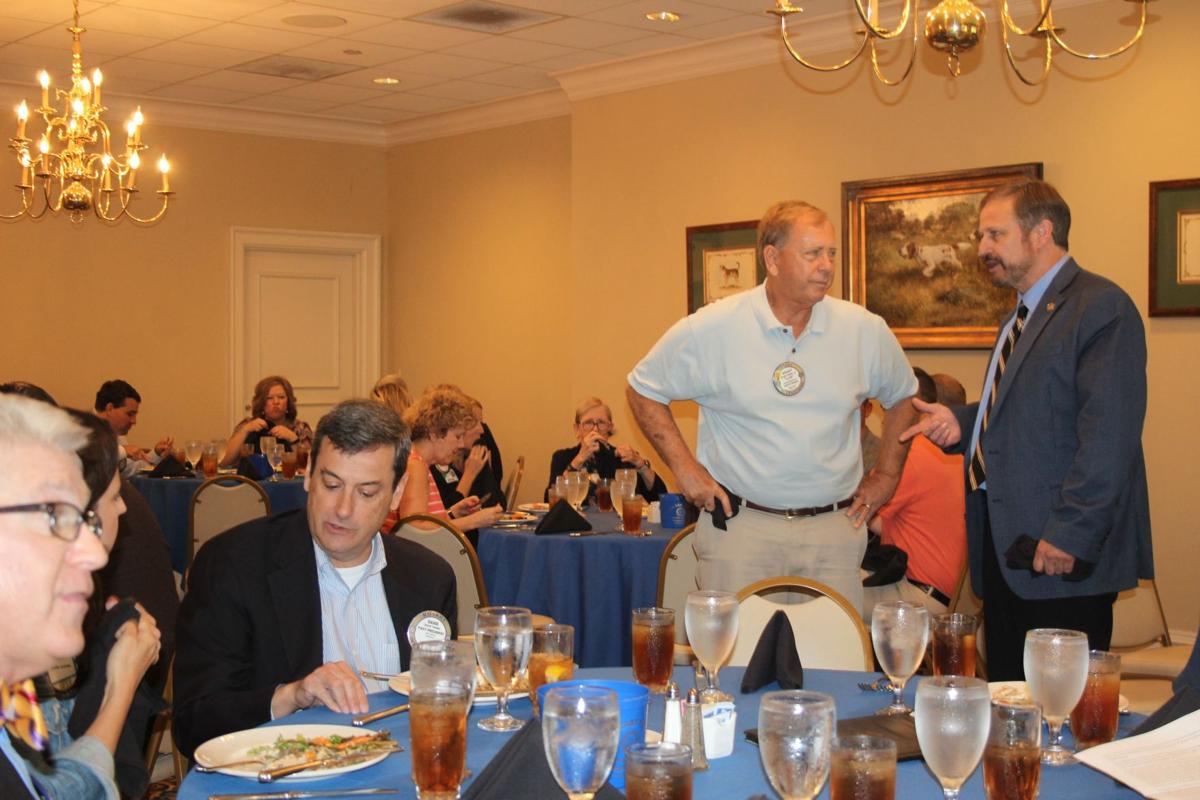 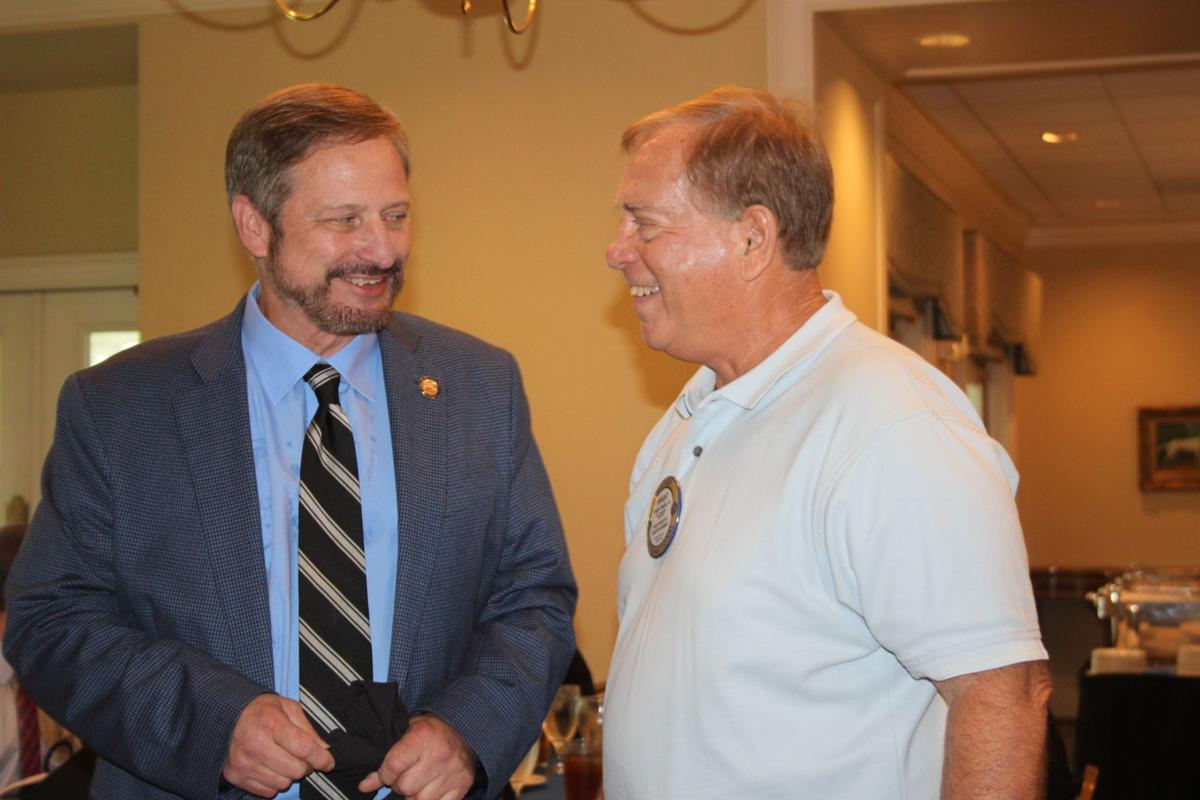 Two legislative study committees will examine the roles of physician assistants and advanced practice registered nurses with an eye to possibly expanding them next year.

“We’re going to look at regulations nationally and in the state and try to come up with a scope of practice — who can do what,” Hufstetler said.

APRNs include nurse practitioners, clinical nurse specialists, nurse anesthetists and nurse midwives. PAs have the equivalent of a master’s degree, rather than a doctorate, from a program that includes thousands of hours of clinical work.

They work under the oversight of a physician, who can delegate certain functions allowed by law.

Hufstetler said Georgia has tighter restrictions on PAs and APRNs than many other states.

His first study committee meeting is set for August and — although not part of the legislation — he said he and the chairman of the House committee are planning to coordinate their gatherings.

“We want to meet together so we can hear testimony from the experts at the same time,” Hufstetler said.

The resolutions call for the committees to meet as many as five times through Dec. 31, when they are automatically dissolved.

Their final reports are expected to include recommended legislation for consideration during the 2020 Georgia General Assembly session.

A practicing anesthetist from a county with one of the highest number of medical professionals per capita in the country, Hufstetler has focused on improving health care in the state since he took office in 2013.

His address to the Rotarians touched on the number of health-related bills signed into law this Legislative session.

However, he said his biggest disappointment was the hold-up in addressing out-of-network surprise billing. The Senate passed a “consumer coverage and protection” act he sponsored, but it’s awaiting a hearing in the House Insurance Committee.

“This should be a fight between the insurers and the providers,” Hufstetler said. “We’ve got to get the patients out of the middle ... That bill is still alive. It’s a two-year session.