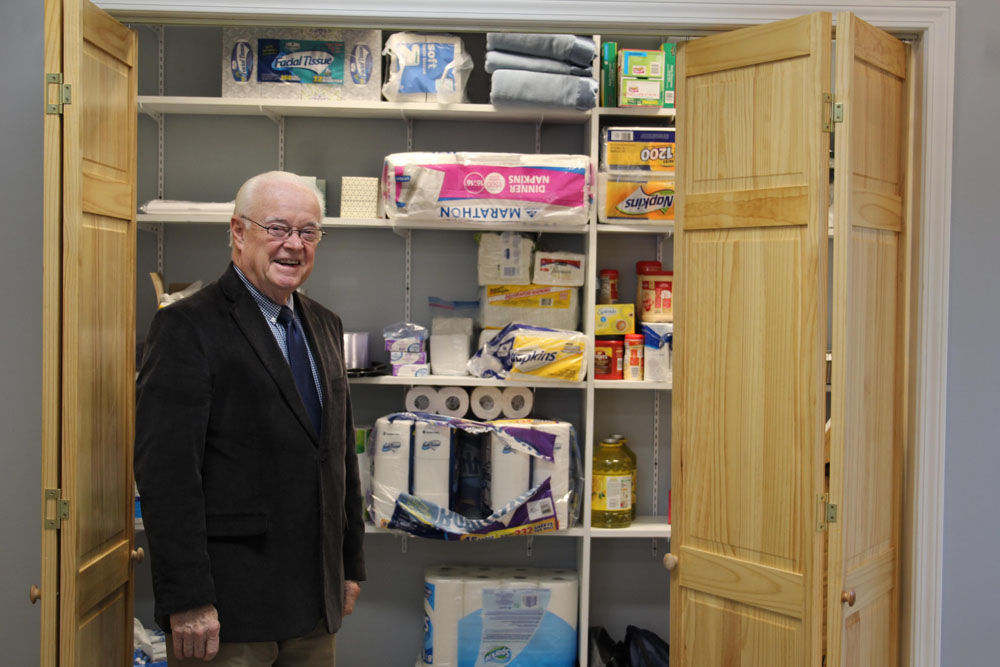 William S. Davies shows some of the items donated by the community at the new homeless shelter. 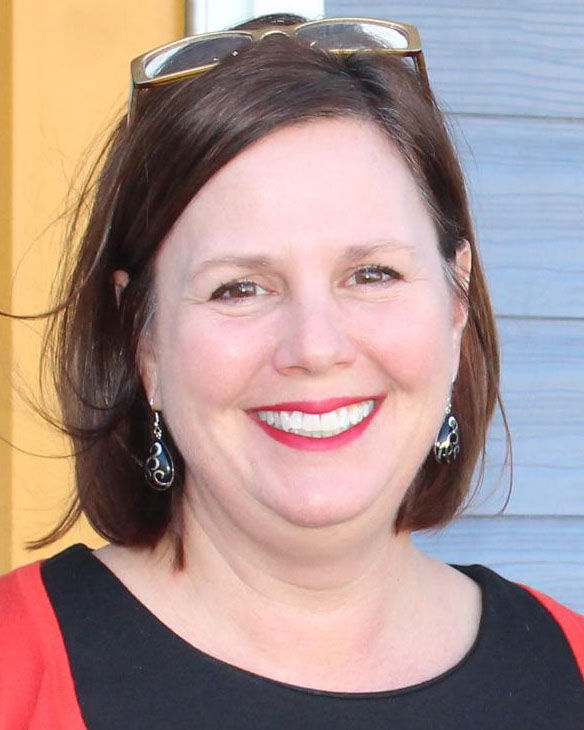 When Devon Smyth was in school she had lunch with a homeless man who inspired her professional career.

“He lost everything after having a psychotic break,” she said, “and I just remember he leveled the playing field that what happened to him can happen to anyone. All the things that keep you from being homeless didn’t keep him from being homeless.”

Smyth worked with the homeless in Savannah and says she kept coming back to it and now heads the new William S. Davies Homeless Shelter, 132 E. 18th St.

She received her seminary degree at Duke Divinity School and has a background working as a youth minister at First United Methodist Church in Rome. She also worked with the Division of Family and Children Services and the Sexual Assault Center of Northwest Georgia.

“I am a deacon in the Methodist church and you could say my theological underpinnings definitely show through my work due to the fact that deacons are called to justice,” Smyth said. “Sometimes we forget the humanity in people. We often get this ‘them versus us’ mentality but they look just like you and me.”

The new homeless shelter has 16 beds and serves both men and women and relies solely on donations from the community.

“This is fully community funded,” said William S. Davies, for whom the center is named. “We only take donations from churches and people who want to donate. Everything we get is from the kindness of the community.”

After the old shelter closed, Davies said, those in need took up residency at the Salvation Army and the Community Kitchen’s building.

“I definitely think we need to thank them for all that they did for us,” Davies said. “If it wasn’t for them many wouldn’t have a place to stay.”

The new shelter, which is handicap accessible, will open soon after hiring a case manager and an intake person.

“We want to get people in here as soon as possible,” Smyth said, “but first we need to add two employees. Those interested should apply at the shelter.”