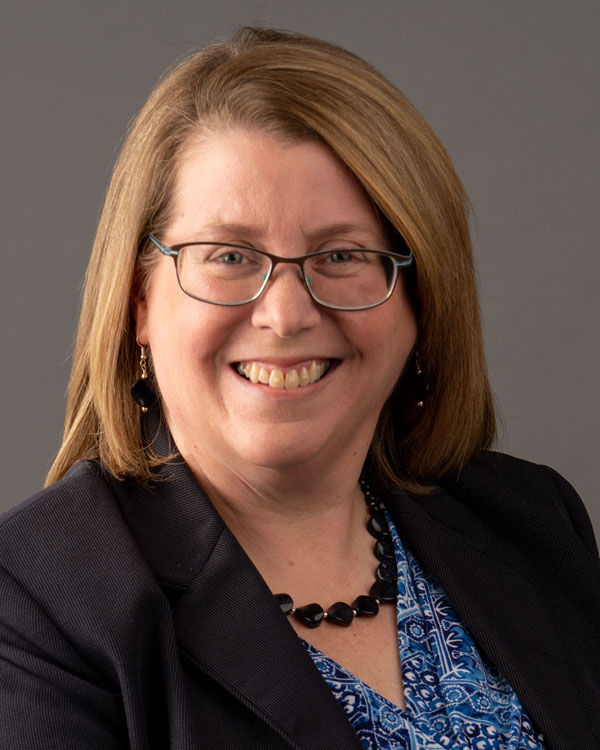 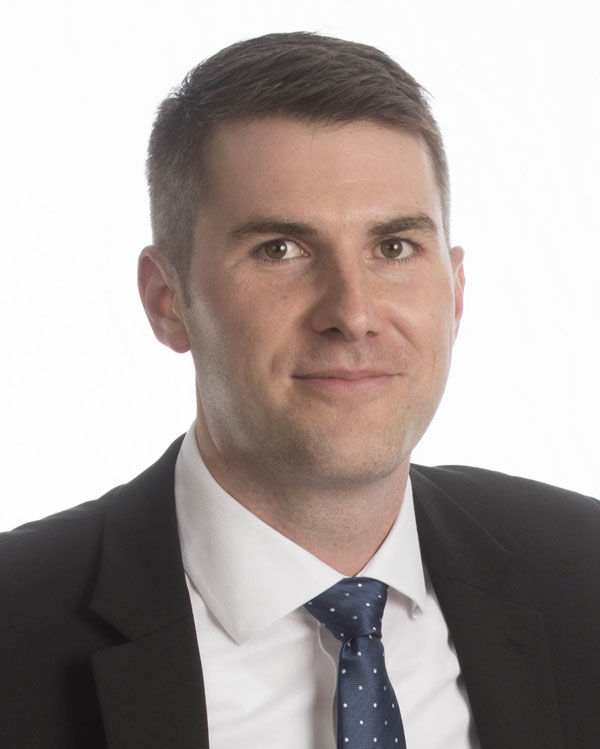 After a long and intense political season, local Democrat and Republican party officials are already thinking about what’s up next.

Democrats have had very little time to catch their collective breaths and enjoy the taste of victory with another hefty workload on the horizon.

“We’ve spent so many years as underdogs on the short end of races that got closer and closer,” Wendy Davis, a Rome city commissioner and recent elector for President-elect Joe Biden, said. “I didn’t really let myself believe we could win, I just hoped we’d be close enough to feel like we’d be there. For us to have won for Biden in November was amazing, but I still couldn’t let myself believe. “

Meanwhile Republicans begin processing a round of relatively rare losses, at least in recent years.

“I’m disappointed in the election results because giving the Democrats total control of the government will be terrible for our country,” Floyd County Republican Party chair Luke Martin said. “Despite these losses, the Floyd County GOP had a lot of successes this year. We knocked on approximately 50,000 doors in Floyd County. We recruited volunteers to serve at every precinct throughout this election.”

A recent riot stemming from a rally at the U.S. Capitol after continuing false claims of voter fraud by President Donald Trump drew very similar responses from members of both political parties.

“It’s horrifying that so many people felt like a solution to being unhappy with election results in America was to rampage on the Capitol,” Davis said. “It’s not the kind of thing we expect to see. It’s not the model of the democracy that I’ve worked for. I find it rather galling that there are particularly so many members of Congress from Georgia who seem to think the presidential election was full of voter fraud, but their own elections weren’t. Nobody likes to lose. Everybody wants our elections to be fair.”

Martin said the mob who stormed government buildings in the Capitol this week don’t share his party’s values.

“What happened at the capitol wasn’t a protest, it was an embarrassment,” Martin said. “The rioters who stormed the sacred halls of congress should be ashamed and embarrassed of themselves for their conduct. If they were conservatives they certainly don’t represent the rest of us. Attacking D.C. and Capitol Police officers shares no resemblance to true Republican values.”

Now that she’s had time to process the presidential and senate wins, Davis said the next step is to help the winners prepare to serve constituents.

“I was just blown away by the turnout,” Davis said. “I’m just joyful, I’m super excited about having two U.S. senators who will really put in the work to take care of ordinary Georgians.”

While happy with the larger than usual Democrat turnout in the general election and runoff, Davis isn’t satisfied.

“I’m someone who wants more people to vote than are currently voting, but until we get to 100% turnout I’m not going to be happy that we’ve done enough,” Davis said.

In what’s normally referred to as an off year election, local municipal races will see plenty of action in 2021.

“We’ll be catching our breath and focusing on city elections,” Davis said who also has her Rome City Commission seat up for reelection this year. “I’m looking forward to putting myself out there and I hope the voters like the work I’ve done and reelect me in November. All seven members of the City school board are up (for reelection) in November.”

Aside from local focus, both Davis and Martin are already gearing up for 2022.

“Locally, we get to take a break from partisan elections for a little while, but I expect big battles in 2022 for the statewide elections like governor, lieutenant governor, and secretary of state,” Martin said. “I imagine candidates for those offices will begin campaigning by this spring. We’ve grown our membership significantly this year despite the pandemic. We’re working on rolling out a new website and other ways to be more accessible for those interested in what we’re doing in Floyd County.”

Not in short supply: Blame for EU's rusty vaccine rollout

Georgia is getting 25,000 more coronavirus vaccines per week