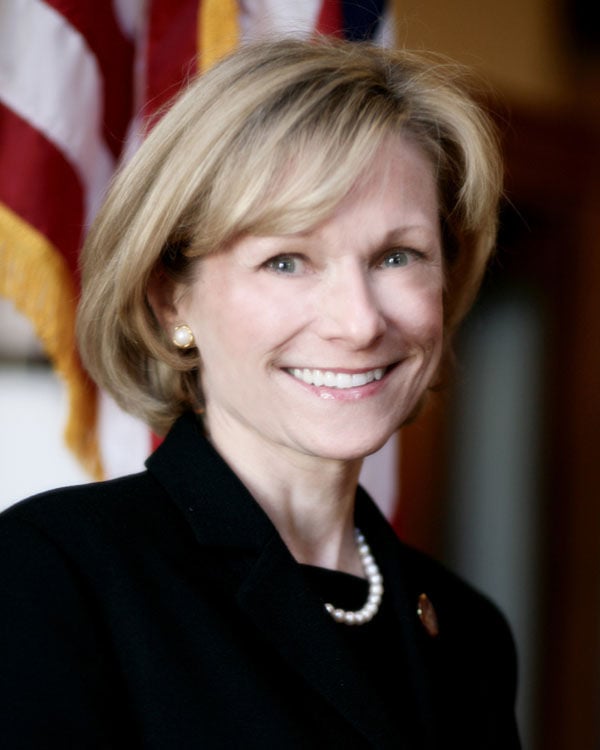 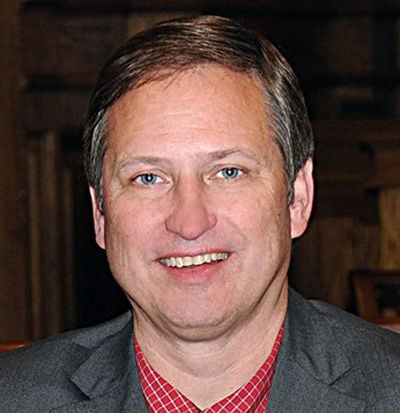 A joint legislative committee studying ways to share data across state agencies wrapped up Monday with unanimous support for starting the process in January.

Currently, each agency houses its own records. The committee found the practice especially problematic in the healthcare and social services arenas, where many of the clients overlap.

“The more you delay, these silos become more and more entrenched.… I think if we don’t push the lever, we’ll be here next year talking about the same thing,” said Sen. Renee Unterman, R-Buford.

The group looked at the benefits of and barriers to creating a central warehouse of information available to analyze statewide problems and solutions. They adopted six recommendations and pledged to help push enabling legislation.

“I hope to continue this process in the session,” Hufstetler said. “And I also think we’ll have some legislators on both sides who understand this a little better now.”

The recommendations call for storing the data in a de-identified form — for privacy and security reasons — that complies with federal HIPAA regulations. That way, the report states, the information can be kept on tap for use in future projects instead of being destroyed.

The report also recognizes that creation of the database is a long-term but urgent process. The hope is that it can be used to determine more cost-effective policies for state government.

“We’ve learned how difficult this is, how challenging, and that there’s a lot of work to be done,” Dempsey said.

“While all of us would like for it to happen quickly, there’s a danger in that,” she added.

The third recommendation is to establish the laws, funding and structure to start creating a uniform framework. That includes having the Georgia Technology Authority set standards for data storage, so information from different agencies can be easily merged.

Committee members removed reference to a bill Hufstetler filed last session that’s been acting as a placeholder. However, they agreed to support legislation creating an oversight board. Members would be appointed by the governor, lieutenant governor and House speaker. Agency heads also would be represented.

“You’ve got to have something of a working group, with experts who know what they’re doing,” said Sen. Fran Millar, R-Atlanta.

The committee also wants that board to pick a policy issue or two to study via integrated data, to identify “evidence-based solutions.”

An example given in the report is the opioid epidemic, which touches departments as diverse as corrections, behavioral health, public health, labor and community health.

“In my mind, we can build out from Gateway, in a more cost-effective manner,” Dempsey said.

Hufstetler said technical help would also be available through the University of Pennsylvania’s Actionable Intelligence for Social Policy.

The center is working with states and large cities to implement integrated data systems. Georgia has been awarded a grant from the Annie E. Casey Foundation, which focuses on helping at-risk children.

Fire breaks out on container ship off Canada's Pacific coast