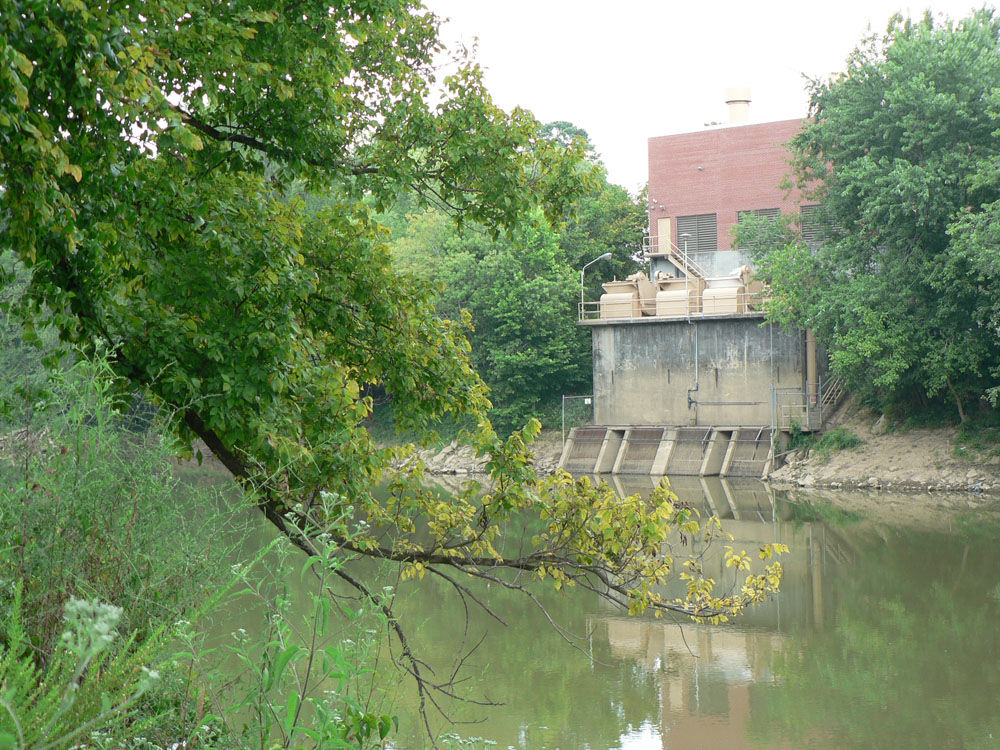 Rome’s water system used to pull the majority of its water from the pumping station on the Oostanaula River at Ridge Ferry Park. 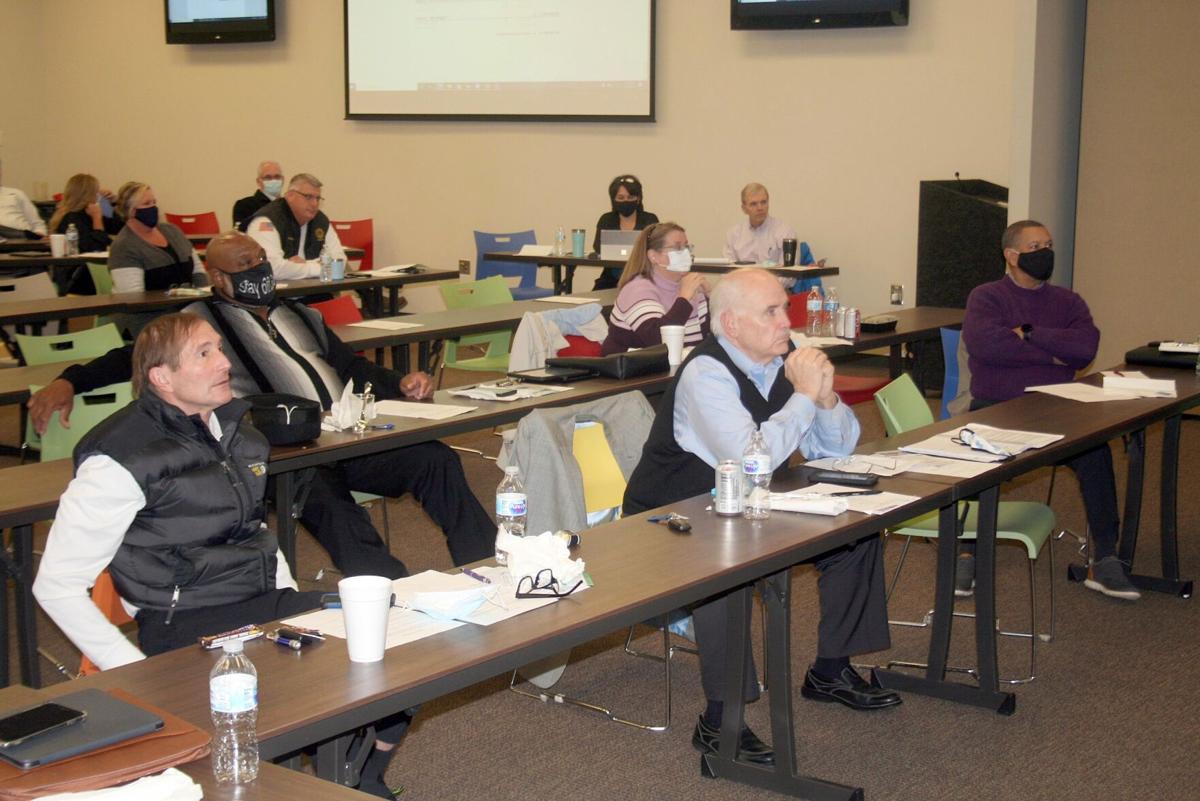 Rome city commissioners and staff went over a range of issues, including water and sewer service, during a day-long planning retreat Thursday.

Rome’s water system used to pull the majority of its water from the pumping station on the Oostanaula River at Ridge Ferry Park.

Rome city commissioners and staff went over a range of issues, including water and sewer service, during a day-long planning retreat Thursday.

City Attorney Andy Davis reminded the commission that the city is still deep into litigation over pollution of the Oostanaula River by carpet and textile manufacturers upstream.

“The Oostanaula is the future for Rome and Floyd County,” Davis said.

The city filed suit in the Floyd County Superior Court in 2019, claiming that manufacturers — including 3M, Mohawk, Shaw Industries and others — knew that chemical compounds used in their processes were toxic. The chemicals, PFOA and PFOS, migrated downstream in the Oostanaula River.

The city has switched over to the Etowah River for the majority of its daily water needs because of the extremely high cost of treating for the compounds.

However, the Etowah intake was never intended to be more than an “emergency, stop-gap measure,” according to Davis.

“Not being able to use the Oostanaula limits the potential for the growth of our community,” he said.

Davis produced a video that shows the multiple raw water intakes at the Oostanaula River pumping station in Ridge Ferry Park, as opposed to the single input line at the Etowah station. He said the city has made a huge financial investment in the water from the Oostanaula.

He also said the future of the Etowah supply could be in question as Paulding County is now pulling close to 35 million gallons of water a day from the river.

Water and Sewer Division Director Mike Hackett said the city is currently withdrawing less than half the water allocated under its permit. He noted that if a new major industrial water customer set up shop in Rome, the Oostanaula would be critical to meeting that need.

Davis said the lawsuit is on track but still in the discovery phase.

Consultant Bill Zieburtz reported to the city Water and Sewer Committee on why the county residents are paying 1.63 times the rate that city residents are charged for sewer service.

The city took over the county’s sewer system in 1988 and, since then, has made a significant investment in upgrades. That, along with the cost to pump the sewage, make it necessary for the city to charge extra just to break even, Zieburtz said.

In recent years, the county has tied the city’s desire for it to buy more drinking water to lowering the sewer rate differential. McDaniel said the Zieburtz study clearly indicates that there is no rationale for linking the two services.

“Our water and sewer assets are by far the most valuable on our books,” City Manager Sammy Rich said.

Commissioners Wendy Davis and Jim Bojo suggested that Zieburtz present the information at a caucus to all nine commissioners and that the county commissioners be invited to attend as well.

Will the Biden administration halt mining near Okefenokee?