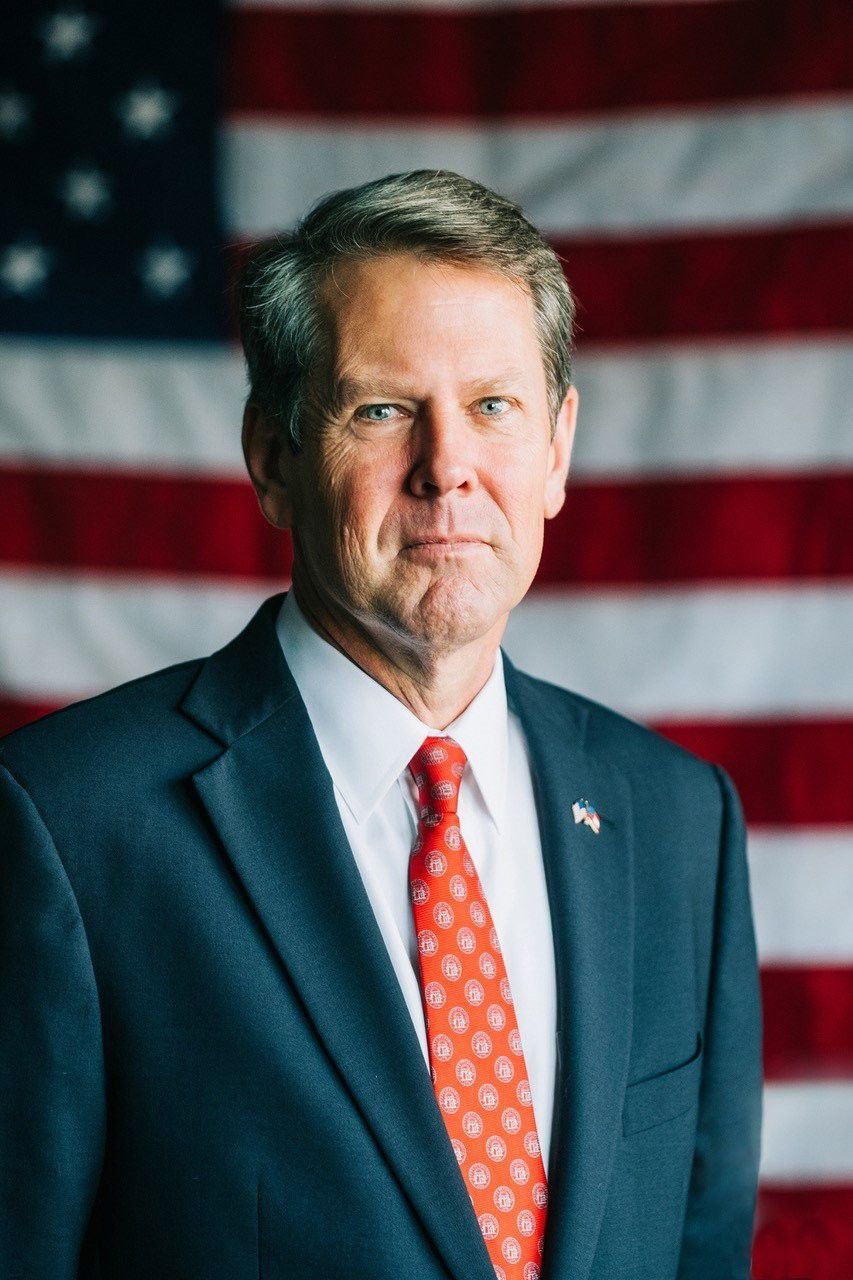 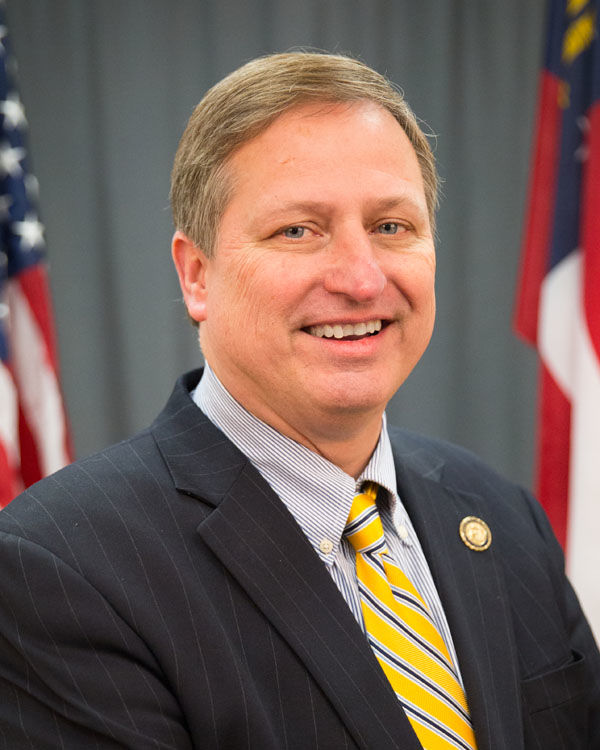 When Gov. Brian Kemp unveiled on Thursday his alternate plan to Medicaid expansion to cover the state’s working poor, Sen. Chuck Hufstetler was right by his side.

The Rome Republican — whose focus in the Senate has been on healthcare and finance — said Kemp’s proposed Georgia Access program has the potential to benefit everyone in the state.

“Between encouraging more people to get insurance and the state taking care of some catastrophic claims — which will help the insurers — we think it’s going to lower private insurance costs,” Hufstetler said.

One would set up a state-run healthcare exchange that would offer a wide variety of plans, including some cheaper ones that don’t cover everything required under the Affordable Care Act.

The other would create a reinsurance program where the state could assume part of an insurance claim to reduce risk to the company.

Kemp called it a “Georgia-centric approach” that allows people to tailor their policy to their family’s needs and fosters competition in the insurance industry.

The state-run insurance system would offer subsidies to people earning between 100% and 400% of the poverty level who buy coverage through direct enrollment brokers or insurance providers.

“The difference is, there’s going to be more plans out there than on Healthcare.gov,” Hufstetler said. “We think the cost (to the state) will be a little less than straight-up Medicaid expansion to 138%.”

He also noted that Georgia’s system would allow employers who’d like to offer some coverage to contribute to their employees’ share of the premium. That’s barred in the subsidized Healthcare.gov exchange.

And Hufstetler said the plans in the state exchange would still have to cover pre-existing conditions — “That was very important to us” — although there would be no ACA restriction against charging more.

“It will be very competitive, so they’ll have to price it reasonably,” Hufstetler said. “People will have lots of options, lots of flexibility.”

The ACA required states to expand Medicaid access to people with incomes of up to 138% of the federal poverty level, because they’re not eligible for subsidies. But Georgia lawmakers balked, saying they didn’t trust a promise that the federal government would cover 90% of the extra cost.

Instead, Kemp is seeking a Section 1332 waiver that’s permitted for innovative alternative strategies that would accomplish the same thing.

If approved by the Trump Administration, the state would be able to use the federal funding it would have received for Medicaid expansion to fund the Georgia Access initiative.

“When combined with Georgia Pathway, our Section 1115 demonstration waiver, we will have healthcare reform in the Peach State that actually puts patients first,” Kemp said.

The governor is scheduled to unveil the Section 1115 waiver program — a new approach to Medicaid — at a 10 a.m. press conference Monday.

Hufstetler said Kemp is sending teams around the state to explain the two programs in detail and he has a commitment for a Rome stop later this month.

'If not now, when?': Black women seize political spotlight

Pandemic parody of `Goodnight Moon' to be released in fall

'If not now, when?': Black women seize political spotlight

Kansas and Missouri hold primaries Tuesday, offering glimpse of what November might be like at the polls

As US milk sales rise amid pandemic, "Got milk?" ads return

News Blog: Here’s why I-85 in Gwinnett County was shut down Monday morning

New arrivals for the Wednesday, Aug. 5, 2020 edition of the Standard Journal