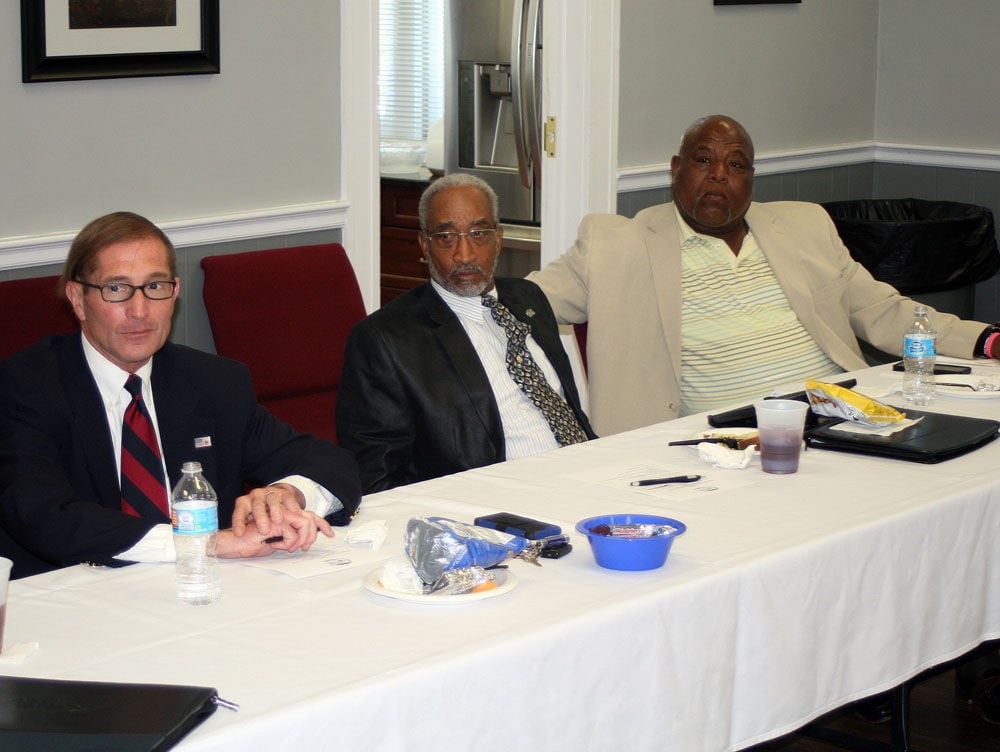 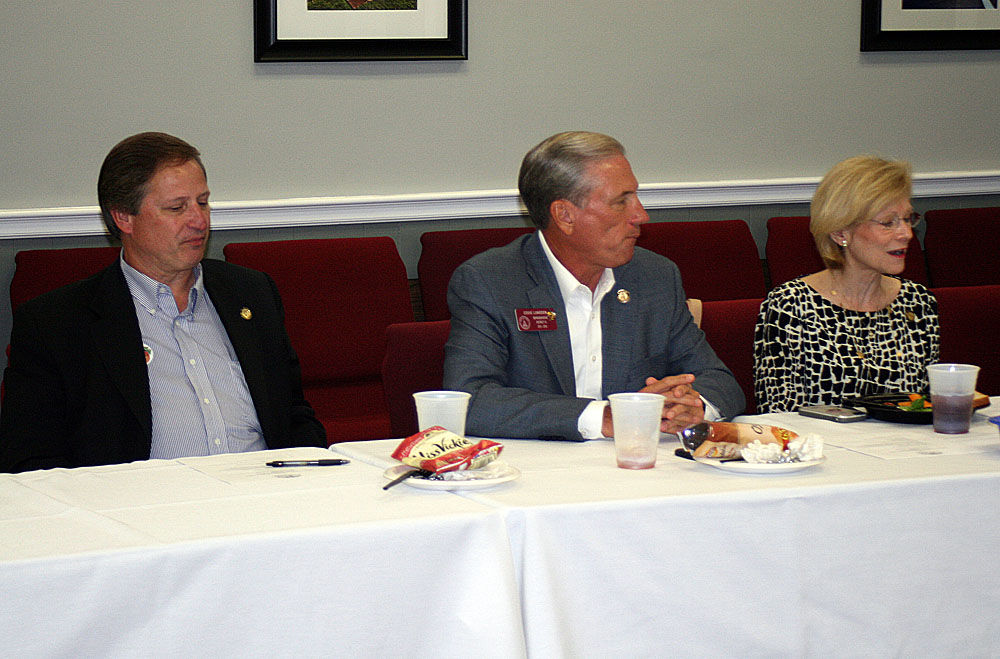 Sen. Chuck Hufstetler told Rome city officials on Tuesday it would be easier to negotiate with the state on the purchase of former Northwest Georgia Regional Hospital property if city leaders could first pitch a possible use for the site.

The former state-run mental hospital in West Rome closed in 2011. Rome’s option to buy the property extends into the middle of 2017.

City Manager Sammy Rich, however, said the existence of more than $5 million in state debt on the property makes it challenging to pitch any kind of deal to prospects without knowing how the debt issue is going to be handled.

“If you’ve got something specific there, there are quite a few state resources that could come into play at that point,” Hufstetler, R-Rome, said. “They just don’t want to get into speculation.”

Commissioner Evie McNiece led a discussion of the taxation of internet sales.

Norton said UPS and FedEx have never been busier with deliveries of items that have been purchased off the internet.

Hufstetler said it is clearly going to be up to federal lawmakers to decide how taxes on inter­net sales are ultimately addressed and whether or not local communities ever see any effort to level the playing field for small brick-and-mortar merchants.

Rich lamented that Rome is looking at a potential revenue shortfall of more than $646,000 for fiscal year 2016.

The city manager explained that local option sales tax receipts have been declining throughout the year. Much of the decline can be traced to changes in state laws on ad valorem taxes on motor vehicles and agricultural tax exemptions, he said.

'He is motivated': Snubbed from Peru's national team, Raul Ruidiaz is back with the Sounders and hungry to keep scoring -- and winning

Bob Condotta: Analysis: What we learned from Seahawks minicamp

Minnesota hospitals, other providers have rebounded after patients hesitated early in pandemic