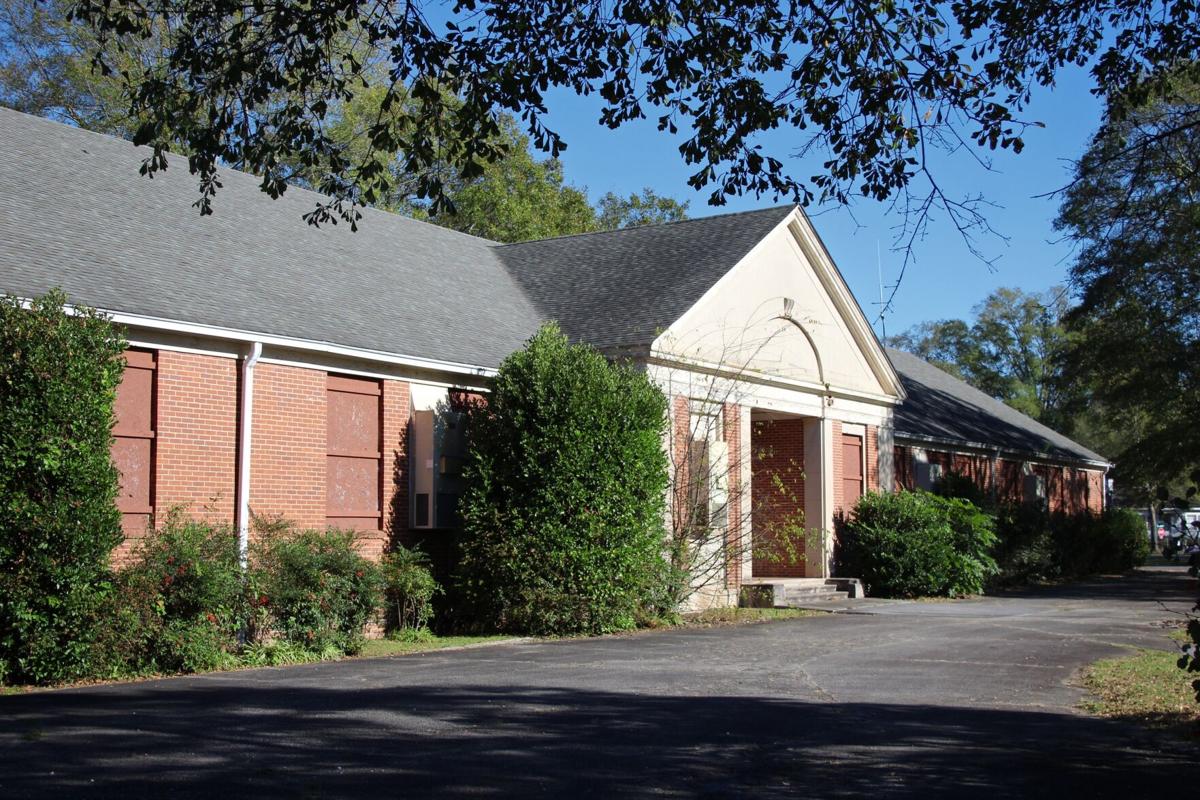 The old Euharlee Kindergarten campus in Rockmart will be converted by the Northwest Georgia Housing Authority into 14 apartments with tax credit financing through the Georgia Department of Community Affairs. 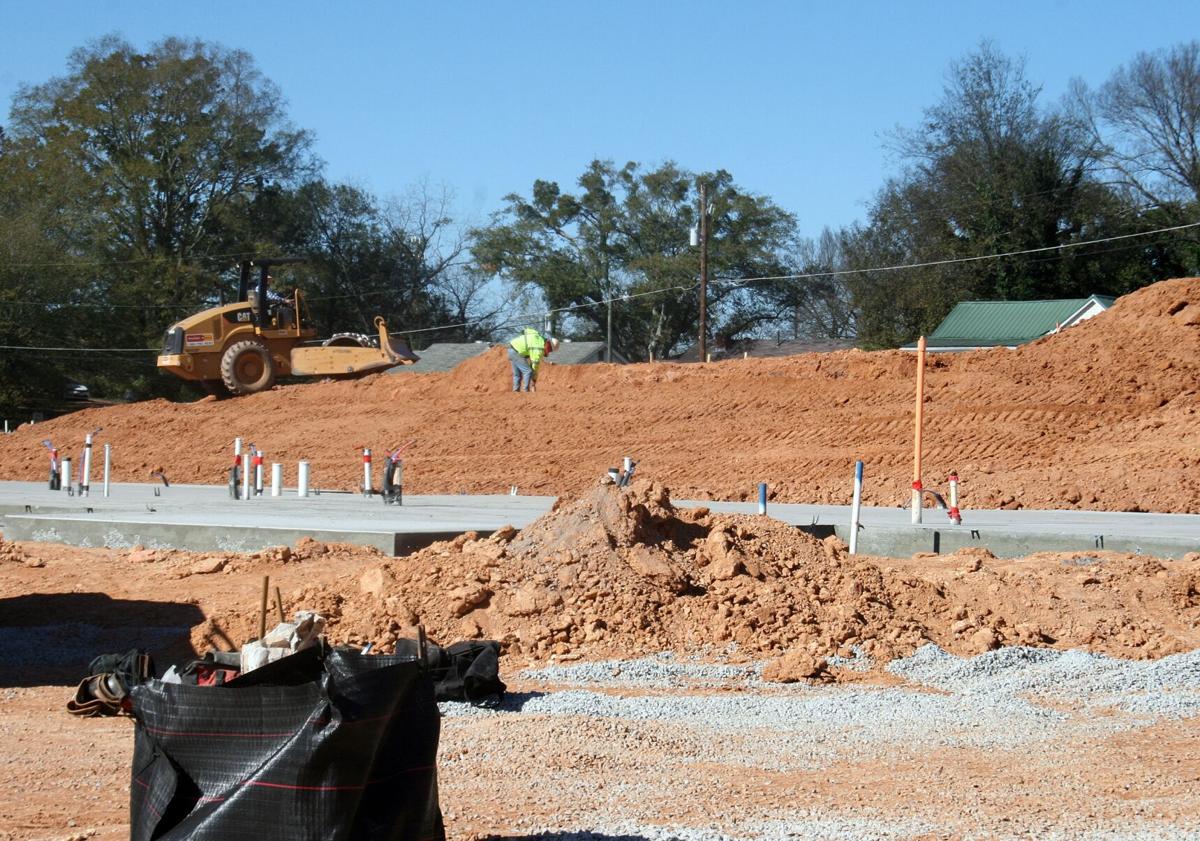 The old Euharlee Kindergarten campus in Rockmart will be converted by the Northwest Georgia Housing Authority into 14 apartments with tax credit financing through the Georgia Department of Community Affairs.

The Northwest Georgia Housing Authority has received $780,000 in state and federal tax credits to finance a housing development at two former school sites in Rockmart.

The authority plans to convert the old Euharlee Kindergarten building into 14 apartments. In order to make way for 32 apartments, the former Elm Street Middle School building will be demolished.

Hannah Phillips at the NWGHA said that 12 one-bedroom units and a pair of two-bedroom units will be developed inside the kindergarten building on Gordon Street.

The old school building was closed a decade ago.

The Elm Street School on Morgan Valley Road has been closed since around 2008.

The authority took over management of public housing in Rockmart 20 years ago.

However, their luck didn’t hold for a proposed project in Floyd County. A bid to receive tax credits for a major reconstruction project at the John Graham Homes off East 12th Street in East Rome failed.

The housing authority sells tax credits to private investors to generate upfront revenue for new housing. The investors use the credits to reduce their state and federal tax liability.

While NWGHA Executive Director Sandra Hudson was disappointed the John Graham Homes project did not receive funding, she pointed out that the authority has plenty of construction work on its plate.

They already are in the process of a major renovation at High Rise One and the Sandra D. Hudson Villas are underway with 66 new units going up at Spring Creek Street and East 14th Street in East Rome.

They’re also constructing 10 new apartments on Charlton Street and conducting a major overhaul of the units at Park Homes on Reservoir Street in North Rome.

Merriam-Webster's top word of 2020 not a shocker: pandemic