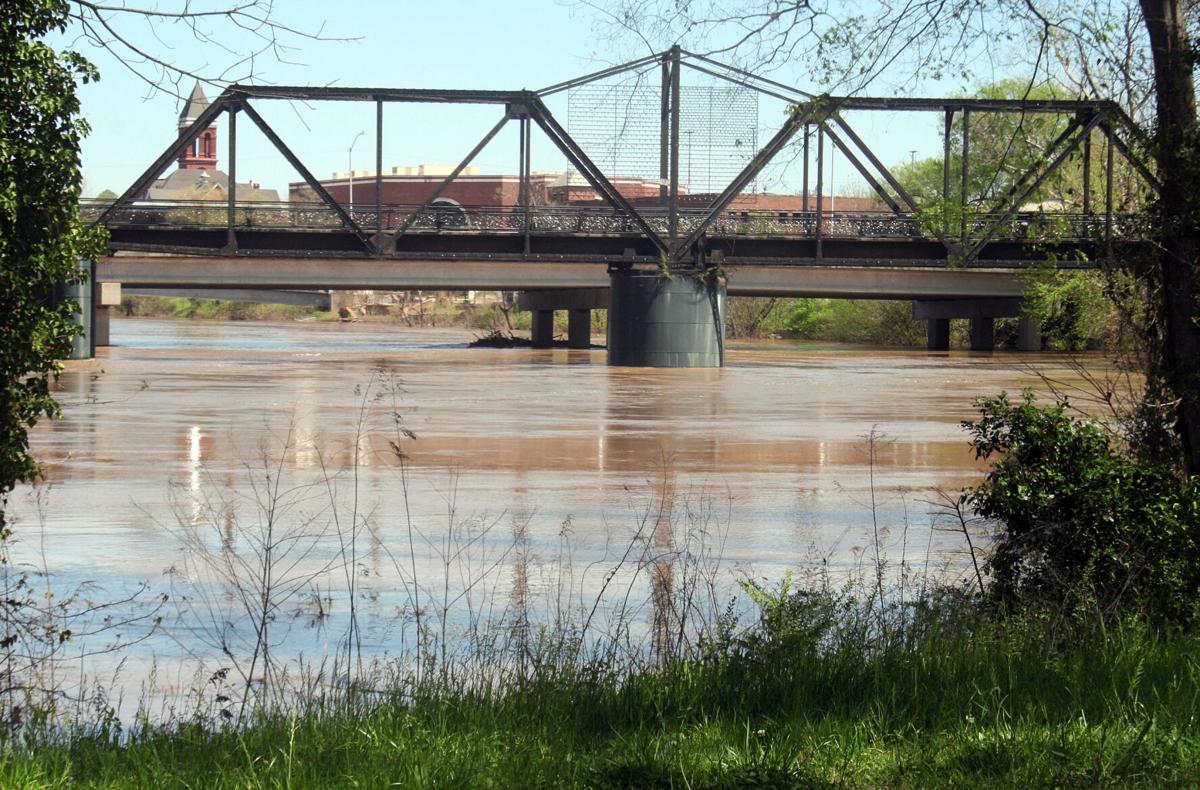 Water supply is definitely not an issue in Rome now. Local leaders hope a Supreme Court decision supporting Georgia’s position in a dispute with Florida will take some pressure off Atlanta’s efforts to take in water from sources other than Lake Lanier and the Chattahoochee River. 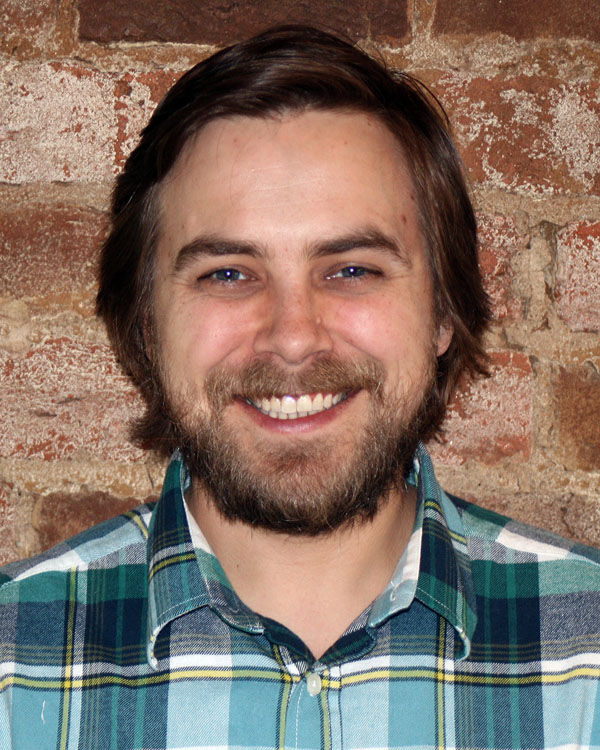 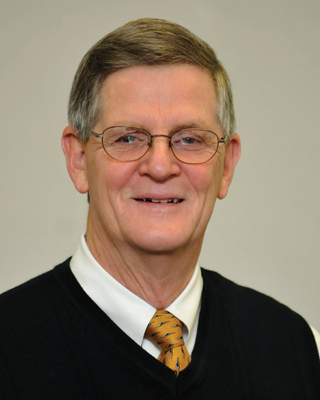 The U.S. Supreme Court put an end to one skirmish in Georgia’s water war this week.

The high court ruled that Florida failed to prove Georgia was withdrawing so much water from the Chattahoochee and Flint rivers that it was hurting oyster production along the Gulf.

Justice Amy Coney Barrett wrote: “Considering the record as a whole, Florida has not shown that it is ‘highly probable’ that Georgia’s alleged overconsumption played more than a trivial role in the collapse of Florida’s oyster fisheries.”

That ruling, which effectively put an end to the case filed in 2013, may have wide ramifications across the entire Chattahoochee and Flint River basins, as well as the Coosa River basin across Northwest Georgia.

However, that’s only one of the fronts in Georgia’s water war.

The lawsuits filed by the state of Alabama, Alabama Power Co. and other groups against the U.S. Army Corps of Engineers are still alive. Those lawsuits challenge the 2015 Alabama-Coosa-Tallapoosa Water Control Manual and the Corps’ management of Allatoona Lake.

Gil Rogers, director of the Georgia office for the Southern Environmental Law Center, said he was not specifically aware of the status of the litigation today but said the water wars were far from over.

“We really need to be looking at a more collaborative approach to managing these complex (water) systems,” Rogers said. “Yes, the Supreme Court did issue an important decision (Thursday) but Alabama was not even a part of that litigation.”

Rogers said the “endless hamster wheel of lawsuits” has got the be resolved with political leadership to stop a flood of taxpayer dollars that have gotten no results for close to thirty years.

It seems like a long time ago when water monitors in Rome and Floyd County were bemoaning inter-basin transfers of water as a practice that could potentially be hurtful to the Coosa system.

The issue involved water systems in the metro-Atlanta area taking water from Lake Allatoona, or the Etowah River, and discharging all of their waste water into the Chattahoochee system.

Retired Rome City Manager John Bennett said he believes the decision will take some of the pressure off the metro-Atlanta metro to find other water sources to meet its growing needs.

Lake Allatoona seems to be the prime, and most likely, source for that water.

Any excess withdrawals from Allatoona could have had a detrimental impact on flow in the Etowah, which has been Rome’s primary source for drinking water for the last five years. That problem would be compounded by the return of waste water, not to the Etowah, but the Chattahoochee.

One of the positive side effects of the water war, Bennett said, was stepped up conservation efforts by the metro-Atlanta region.

Upper Coosa Riverkeeper Jesse Demonbreun-Chapman, also executive director of the Coosa River Basin Initiative, said that with Atlanta’s limited water supply and desire to continue its growth, the best way they can guarantee future water supplies is to continue the conservation efforts.

“Time will tell,” Demonbreun-Chapman said. “We humans are creatures of habit and once we start really had to create a (conservation) mindset, it takes a lot for us to shift off that. I don’t think any of the efficiency programs are growing anywhere.”

The closure of Plant Hammond may have had a beneficial impact on Georgia’s water disputes with Alabama, Bennett said.

Plant Hammond discharged super-heated water back into the Coosa River, an environmental concern particularly during times of low-flow. Couple that with the fact that measurements concerning water quality are done at the state line, which isn’t far west of the plant, and it could have lead to problems in court.

“I do believe that the fish population is healthier for not having that hot water discharge and relative levels of dissolved oxygen are healthier because of that,” Demonbreun-Chapman said. “There are still fish consumption advisories at Weiss Lake because of mercury (from air emissions) and those will eventually fade over time.”

Alabama’s lack of a comprehensive statewide water plan hasn’t helped the state’s claims that Georgia’s thirst for water has hurt growth in Alabama, primarily down the Chattahoochee, Emily Driscoll, senior communications manager with the Southern Environmental Law Center for Georgia and Alabama said.

Angels wait out long rain delay and long review, then are crushed by Blue Jays

Portland shooting and carjacking suspect detained after crashing into a fence, police say

Posters and cards for the PA Army National Guard