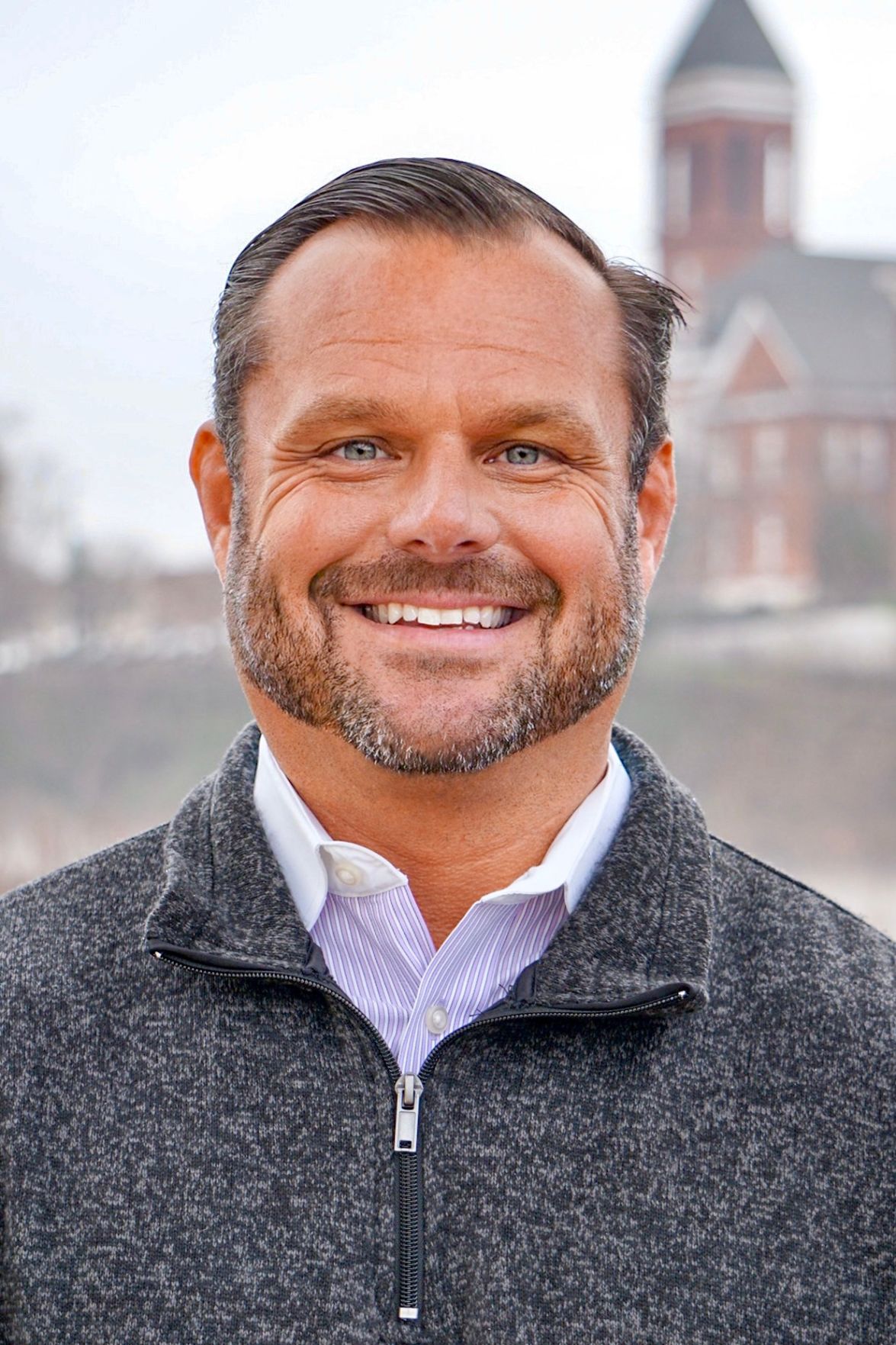 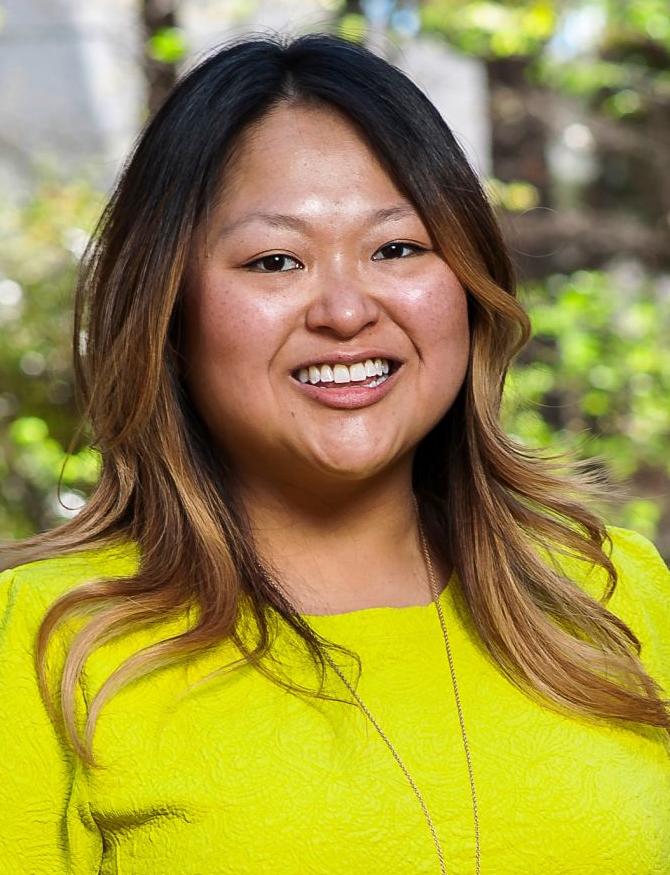 A bipartisan bill introduced in the U.S. Congress last week could be the key to saving children’s advocacy centers, including Floyd County’s Harbor House.

The VOCA Fix to Sustain the Crime Victims Bill would redirect federal criminal settlements from nonprosecution and deferred prosecution agreements into the Victims of Crime Act fund. They’re currently deposited into the general treasury.

According to Harbor House Executive Director Joe Costolnick, VOCA was introduced in the 1990s to facilitate funds for crime victim services.

Harbor House is a nonprofit that provides interviews and counseling to child victims of sexual and severe physical abuse. It’s one of 52 in the state alone and uses VOCA funds to pay their therapists and provide other crucial services.

“This is national funding, but it varies from state to state,” Costolnick said. “And this is relevant to us since Georgia is about to experience a cut.”

Georgia will see a 30% cut to its VOCA funding over the next few years, starting with a 10% cut at the beginning of the next fiscal year.

“These services are crucial for the overall care and flow of not only facilitating and helping with the process of investigation ... but, from the other side, to support the victims of crime and make sure they know they have advocates on their side,” King said.

The decrease in VOCA funding comes from the change in the justice system, where judges and law enforcement are directing more people to diversion centers and providing more support for offenders, they said. This differs from hardline criminal justice approaches in the past.

While Costolnick and King support the change in the justice system, their organizations are taking an unexpected hit from it.

The nonprofits have been struggling over the past year, since the pandemic prevented them from hosting their usual in-person fundraisers.

Now that more people are coming forward about abuse they suffered while in lockdown, Harbor House and NWGA Sexual Assault Center are seeing a flood of cases.

King and Costolnick urge the community to contact U.S. Rep. Marjorie Taylor Greene and Sens. Jon Ossoff and Raphael Warnock and tell them to cosponsor the bill and vote yes when it comes time for a vote.

EXPLAINER: What's next for pipelines after Colonial hack

Inside one network cashing in on vaccine disinformation

Cobb Schools will no longer require masks for the fully vaccinated