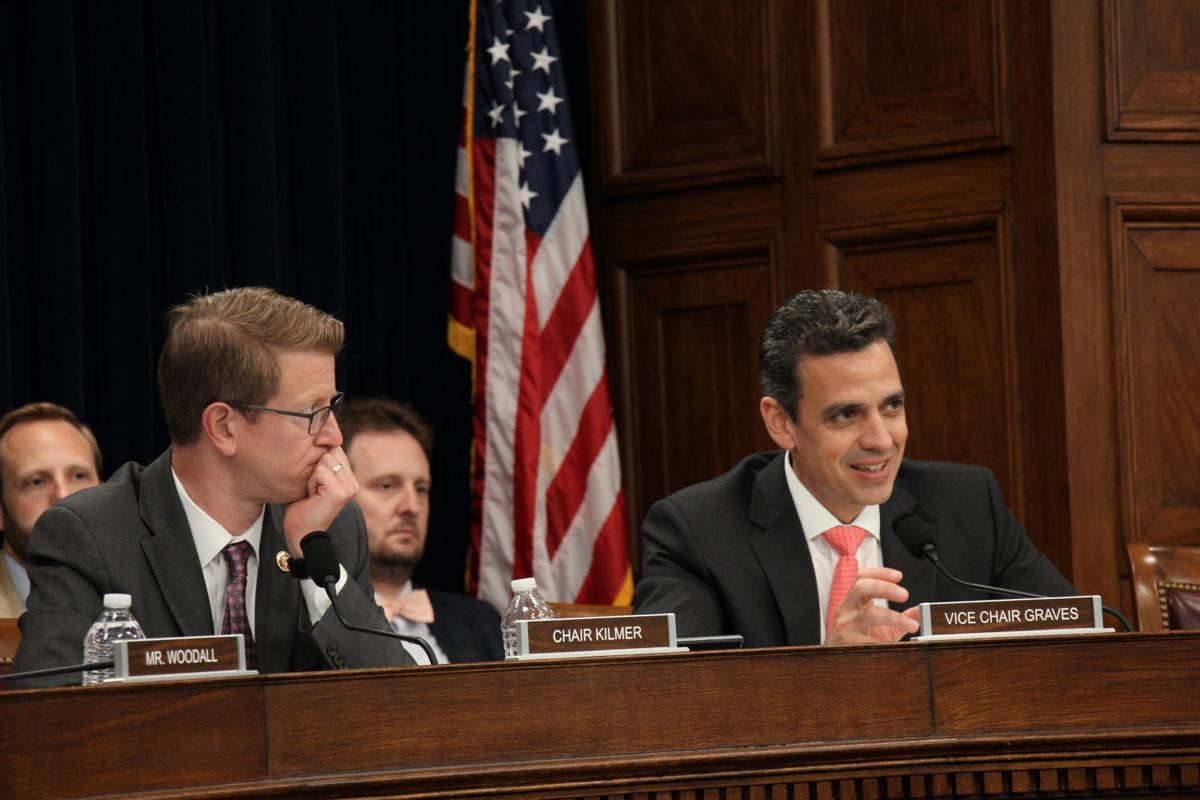 U.S. Rep. Tom Graves (right), R-Ranger, speaks during a hearing of the Select Committee on the Modernization of Congress as the chairman, Rep. Derek Kilmer, D-Wash., looks on. 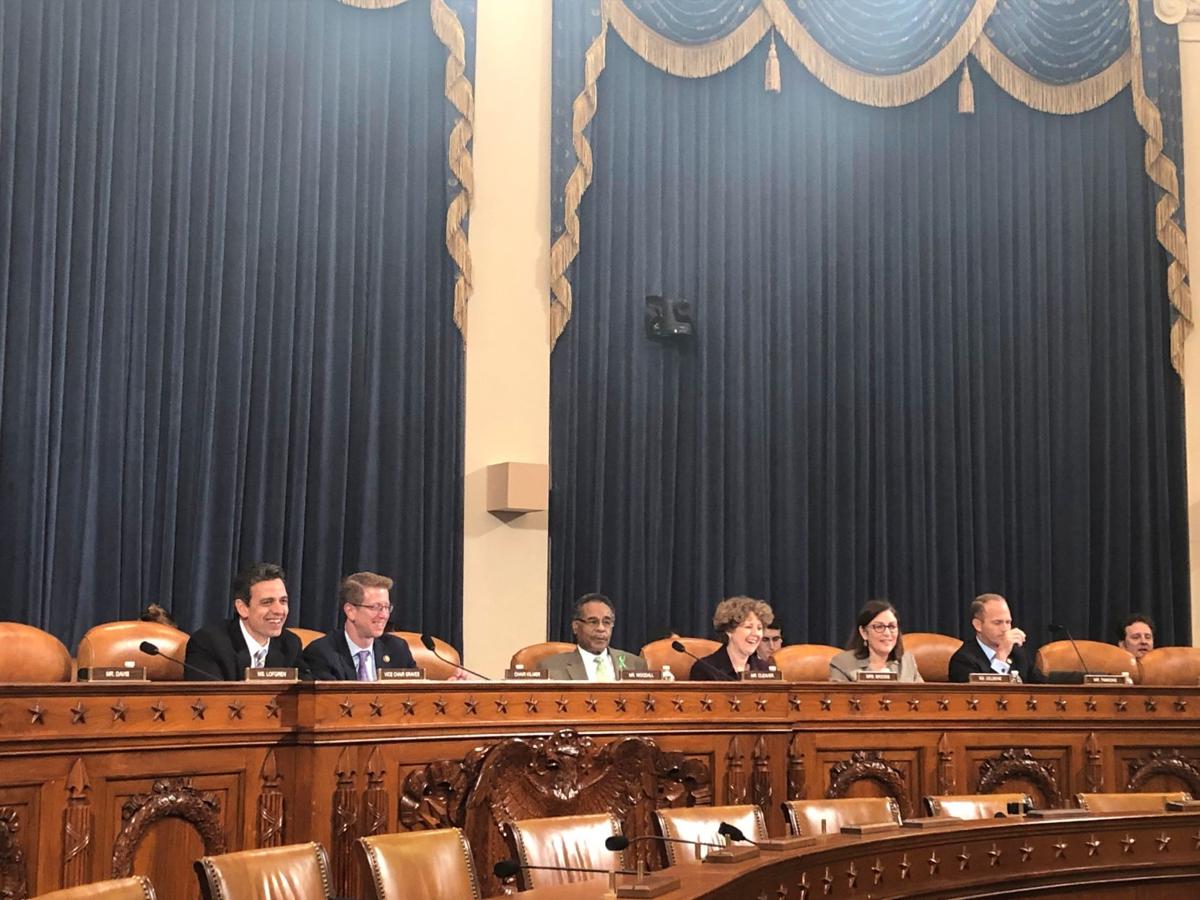 U.S. Rep. Tom Graves, (left), R-Ranger, hears testimony along with other members of the bipartisan Select Committee on the Modernization of Congress where he serves as vice chair.

U.S. Rep. Tom Graves (right), R-Ranger, speaks during a hearing of the Select Committee on the Modernization of Congress as the chairman, Rep. Derek Kilmer, D-Wash., looks on.

U.S. Rep. Tom Graves, (left), R-Ranger, hears testimony along with other members of the bipartisan Select Committee on the Modernization of Congress where he serves as vice chair.

But the Ranger Republican held out hope of closing the chasm through the bipartisan Select Committee on the Modernization of Congress. The goal is to recommend reforms in staffing, technology and accessibility.

“It’s one of only two committees split down the middle, six Republicans and six Democrats,” Graves said.

Established on Jan. 4, after the House flipped from Republican to Democratic control, the committee is chaired by Rep. Derek Kilmer, D-Wash. Graves serves as vice chair — a position usually awarded to a member of the majority party as well.

Graves said Kilmer’s been running the committee as if they’re co-chairs and the group has made significant progress.

“We’ve passed out nearly 30 recommendations to fix the place. Now the challenge is to implement them,” he said.

While it might seem a bit wonky to outsiders, Graves said it’s important work that strikes at the heart of the current gridlock and incivility. One example is to overhaul the new-member orientation process to make it nonpartisan.

“From Day 1 you’re separated and it creates this automatic division,” Graves said. “We have Republican retreats and Democratic retreats and they’re all about strategizing how to thwart each other.”

As Graves went on to other topics several Republican women, including Cookie Wozniak, kept returning to the issue of how the House functions.

“So, freshmen Republicans and Democrats get divided by the leadership,” she asked.

“It’s always been done that way,” he said. “You have different locker rooms and when it’s game time everyone comes out. But you’d be surprised at how well we get along in the dark.”

The committee aims to even the playing field for all members — regardless of which party’s in the majority. To that end, they’ve been hearing testimony from a wide range of business leaders and people familiar with the back halls of Congress.

Mandatory cybersecurity training, equal access to technology services, a Congressional Leadership Academy, a permanent personnel office of diversity and inclusion and new efforts at staff retention are among the proposed changes.

Graves said congressional staffers last an average of two years, and the only training they get is on the job. In many cases, members end up with a series of interns moving in, and then out, of their offices.

“We want to see them stay longer and get professional development,” he said.

In the long run, modernizing the operations in the House will boost the quality of constituent engagement.

“This special select committee is one of the most exciting things to be a part of,” Graves said. “Congress isn’t at its best right now. That’s what this committee is tasked with changing.”

Diane Lewis, who chairs the Floyd County Republican Party, was supportive of the select committee as a starting point for positive change.

Most US stocks rise after strong start to earnings season

Woodstock officials: masks will still be required in city facilities

What is Georgia’s favorite conspiracy theory?