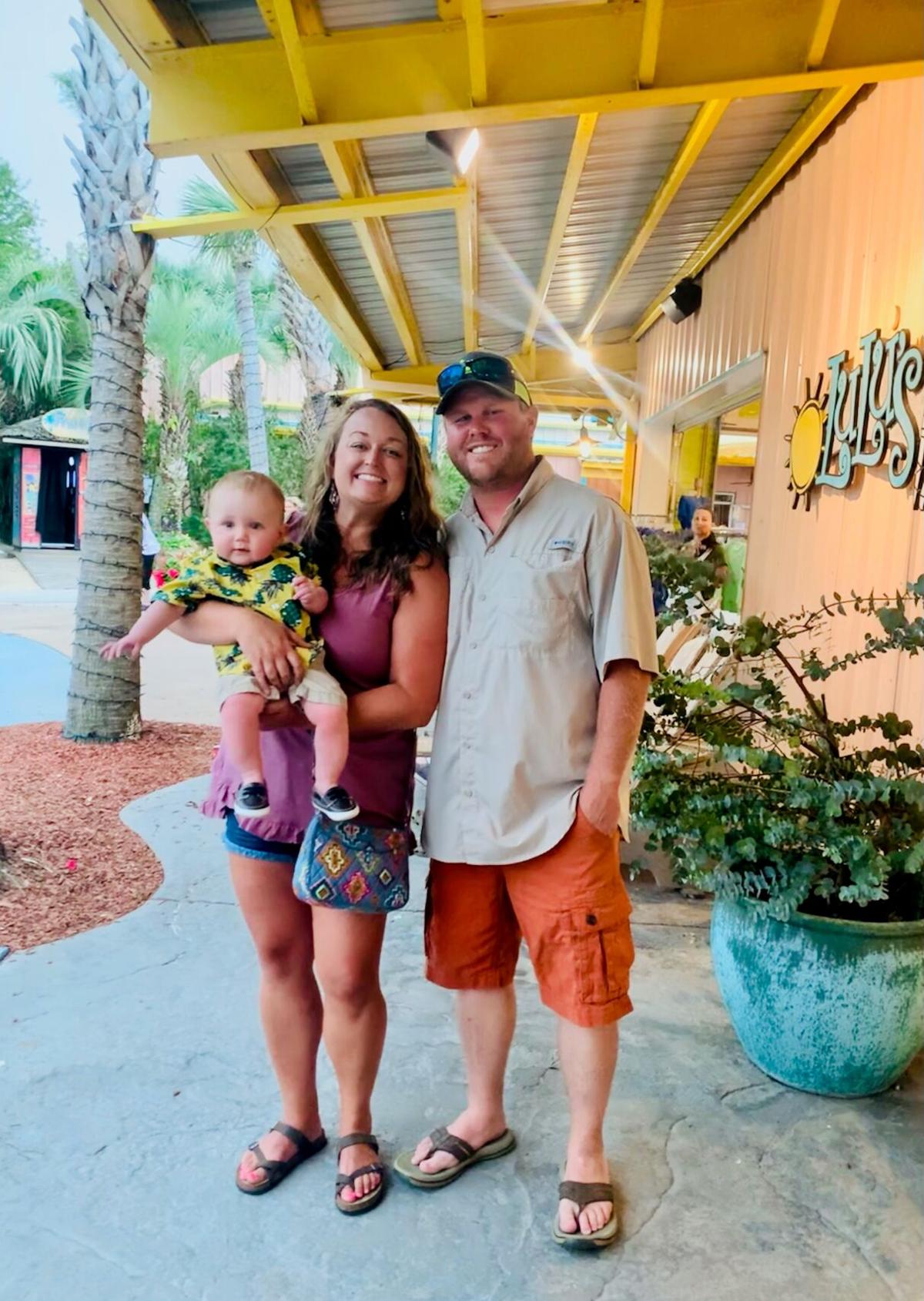 Kevin Gurley and Taryn Gurley with their young son, Jenson. 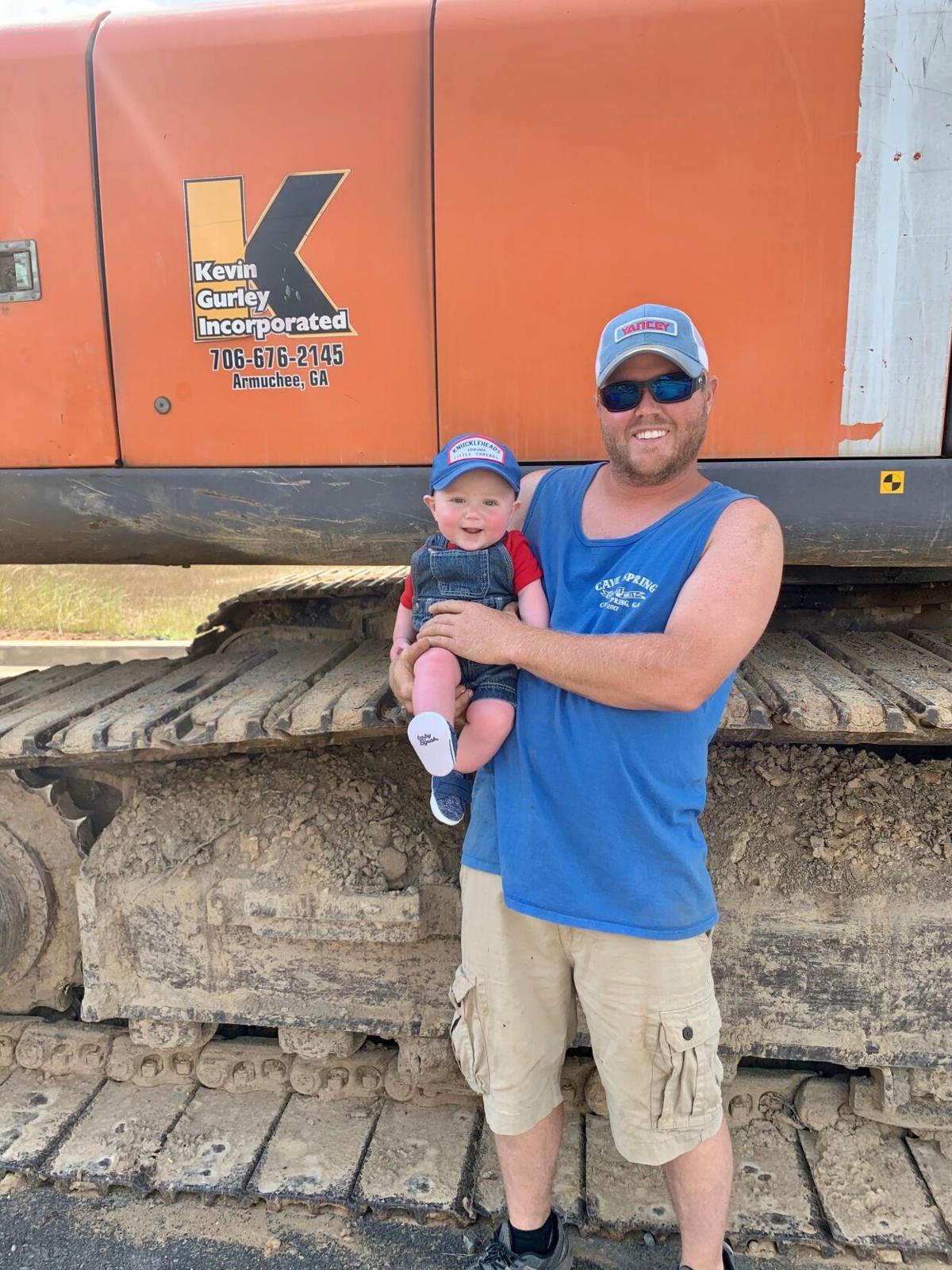 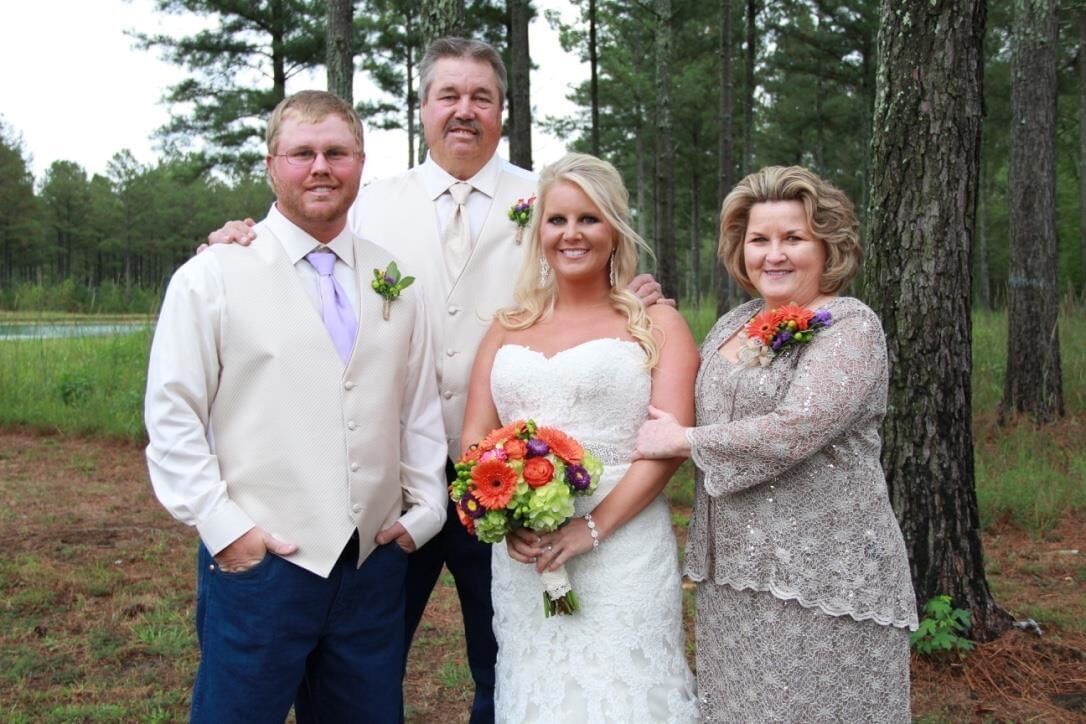 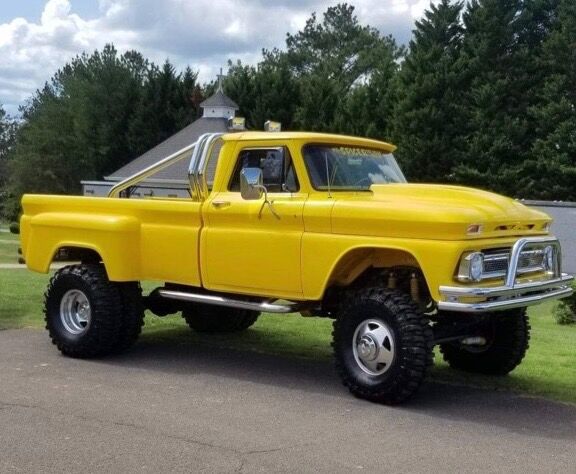 The yellow truck Kevin Gurley pieced together himself and drove in high school.

Kevin Gurley and Taryn Gurley with their young son, Jenson.

The yellow truck Kevin Gurley pieced together himself and drove in high school.

People who knew Kevin Gurley remember his wizardry when it came to working on anything with an engine. They also recall his magnetic grin, his sociable manner and his ever-present humor.

“He was just known for that bright, white smile,” his sister, Amanda Kilgore, recalls.

Friends and family, she says, never left his presence without hearing his catch phrase, “Glad you got to see me!”

‘Everything is so different’

Gurley lost his life last September during a day at Lake Allatoona with friends. Amanda said her brother, an excellent swimmer and barely in his prime at 34 years old, went in after his hat and sunglasses and just never resurfaced.

The news shook the Armuchee community where friends and acquaintances still mourn a crushing loss. Kevin’s funeral was the largest Henderson & Sons North has ever handled, with a three-mile-long procession, Kilgore says. Her world has changed irreversibly since that time.

“Everything is so different. It’s just really rocked our world,” she says of her brother’s death. “It’s just life altering.”

Kevin left behind a wife, Taryn Gurley, and a son, Jenson Gurley, now 16 months old. Taryn echoes a surreal feeling in regard to her husband’s unexpected passing.

She recalls the community’s reaction of shock and then overwhelming support when he passed away. She quickly realized how much he had touched his hometown. People turned out in droves to purchase barbecue plates recently, the profits of which helped to pad a scholarship fund his loved ones established in his honor. Community members also still sport T-shirts Kilgore had made with his distinctive “K” business logo.

For Taryn, losing the man she describes simply as “the best” was devastating, but seeing so many locals celebrate his life has brought some comfort.

“I didn’t realize how much of a loss to the community it would be at the time,” she says. “Seeing how it impacted others made it so much more real … It makes us not quite as alone. It’s been very humbling.”

He was a fixture on the local contracting scene with his business, Kevin Gurley Incorporated, which he founded in 2011. His trucks often appeared at grading sites and paving projects.

Construction was truly a family tradition, and he grew up helping his father, David, with his own company. His uncle, Allen, co-owned that business, and walked a young Kevin through the ins and outs of the business side of things.

Taryn and Kevin met when she was 15 years old. They began dating seriously after she graduated college. They had been married eight years at the time of his death. They had always planned to start a family, and she recalls his joy at welcoming their son.

“That was definitely the highlight of his life,” she says. “I could just hear him talk about the things that they were going to do as he (Jenson) got older.”

When Taryn recalls her late husband’s affinity for anything mechanical, she describes him as a “jack of all trades” who could make any vehicle run. Many Armuchee residents are familiar with the red school bus he drove to local football games and the yellow 1966 Chevy truck he pieced together himself in high school.

“Everybody knew that yellow truck,” Amanda Kilgore said. “It was my granddad’s truck, and then (Kevin) just got pieces of trucks and put it together.”

She remembers how her brother loved sharing his devotion to heavy equipment with anyone who was interested, making time to take friends and their children for rides on his construction machinery.

‘He was impossible to embarrass’

Amanda recalls a deeply generous man who spread goodwill wherever he could, whether he was sponsoring a youth sports team or visiting with friends. Her recollections of his confidence and sense of humor are almost palpable. That flashing smile often gave way to deep laughter that infected those around him.

“He was impossible to embarrass, and he never took himself too seriously,” she says. “He was humble, and he never made somebody else inferior.”

Taryn, perhaps unconsciously, often speaks of her late husband in the present tense. Her observations about the way he treated others are similar to Kilgore’s. “I’ve never in the 12 years I’ve been with him heard him say a negative thing,” she says.

“He holds true to his roots … he never tried to put on a front for anybody … You could be yourself. No matter what area of life you came from, he was going to accept you as yourself.”

It’s perhaps fitting that a young person who gave so much to his community and loved ones be remembered with a charitable effort. Kevin Gurley, an Armuchee native and a 2004 graduate of Armuchee High School, passed away last year, but his family and friends are making sure his legacy continues in a way that assists young people who share his interests.

The Kevin Gurley Scholarship will help support an AHS senior each year who is pursuing a career in the automotive industry or construction at Georgia Northwestern Technical College. Loved ones say Gurley would be honored that his community has chosen to remember him in this way.

“I could not think of anything better,” his wife, Taryn Gurley, says. “For him to be able to help someone … that’s who he is.”

“He would be so proud,” his sister, Amanda Kilgore, says. “I know he’s so proud.”

Those who wish to contribute to the Kevin Gurley Scholarship Fund may do so at Heritage First Bank in Rome. Scholarship donations are tax deductible. Community members also have the opportunity to donate to a trust for Kevin and Taryn Gurley’s young son, Jenson, through the bank.

Students interested in applying for the scholarship may pick up an application at AHS. For additional scholarship information, see Facebook: Kevin Gurley Scholarship Foundation

Months after hack, US poised to announce sanctions on Russia

Promoter wants to bring marijuana music festival to Niles, says it could be 'mini-Woodstock'

Arrest records from the April 14, 2021 edition of the Calhoun Times