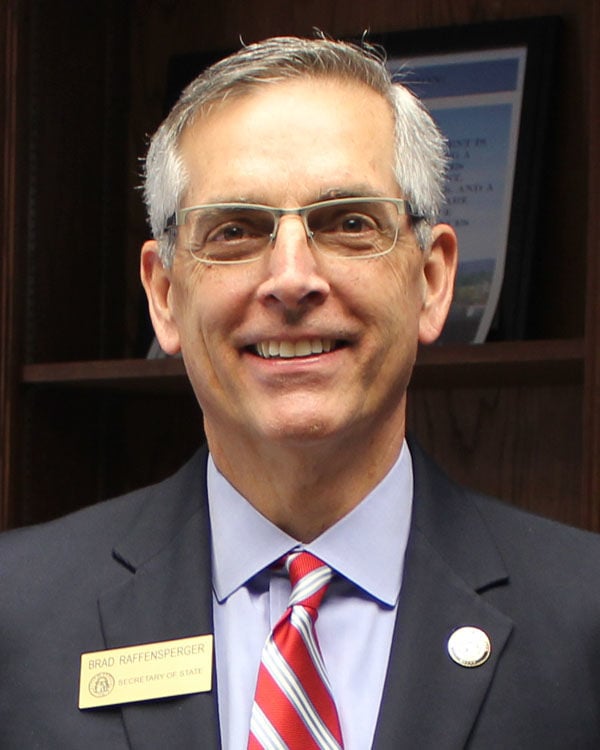 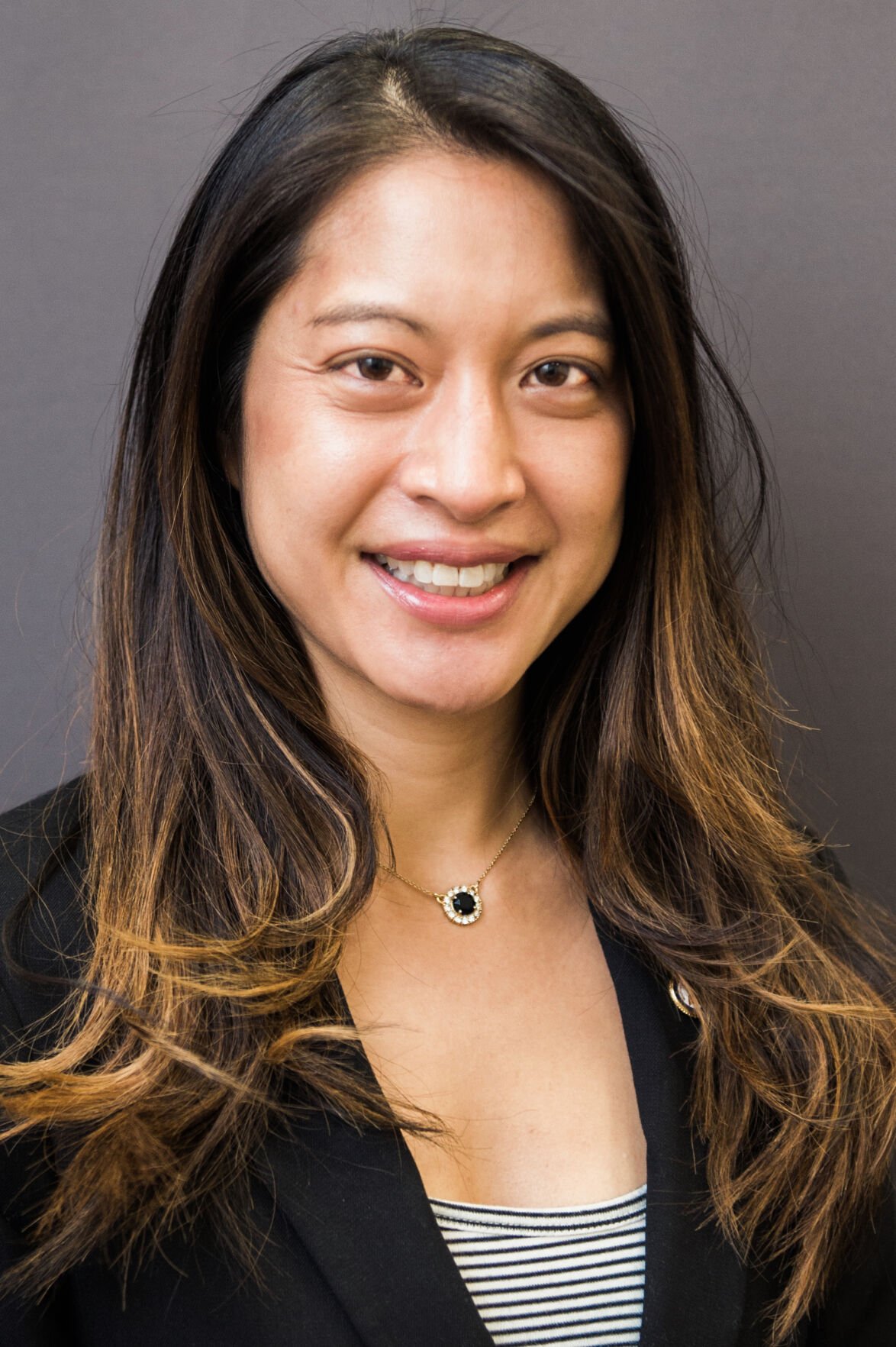 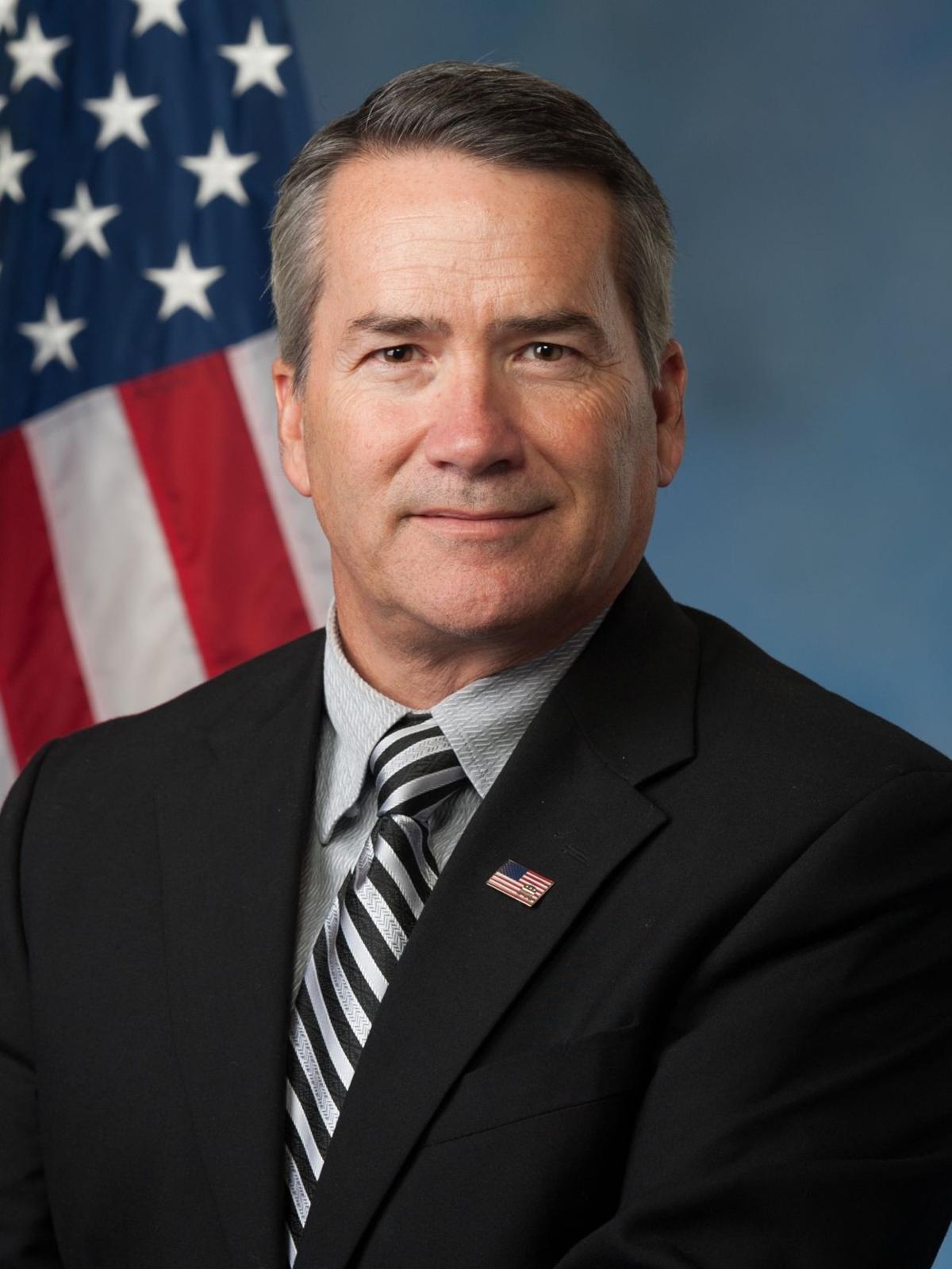 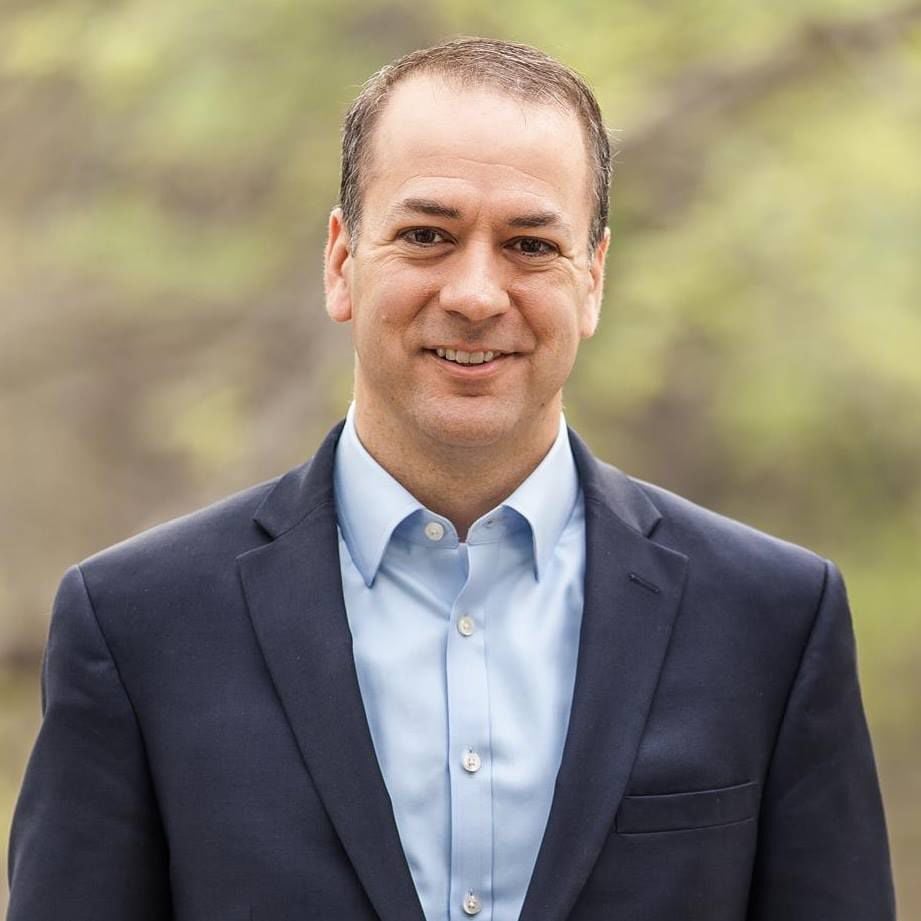 More candidates threw their hats in the ring Tuesday to run for top offices in Georgia’s 2022 elections including secretary of state and a suburban Atlanta congressional district.

The roster of candidates from both parties has been building in recent weeks for campaigns to unseat incumbent Republicans in statewide offices across the board including governor, lieutenant governor, attorney general, secretary of state, labor and insurance.

Nguyen is among the first Democratic candidates to kick off a challenge against Raffensperger, who has already drawn Republican primary competition from U.S. Rep. Jody Hice of Greensboro and former Alpharetta Mayor David Belle Isle.

Welsh will look to run a more formidable campaign against McBath for the suburban congressional seat north of Atlanta, after former Republican U.S. Rep. Karen Handel lost the seat to Democrat McBath in 2018 and fell short of recapturing it last year.

McBath’s seat is one of two Democrats have flipped in recent years that Republicans are aiming to win back to regain control of the U.S. House of Representatives. Republican emergency-room doctor Rich McCormick is already raising money for a rematch against Democratic U.S. Rep. Carolyn Bourdeaux in the 7th Congressional District northeast of Atlanta.

Should he win the primary, Kemp is expected to face a possible rematch with 2018 Democratic gubernatorial nominee Stacey Abrams. Abrams has not yet announced whether she will run in 2022.

High-profile Republicans who may be weighing campaigns against Warnock include U.S. Rep. Drew Ferguson of West Point and former University of Georgia football star Herschel Walker, whom former President Donald Trump urged to run in March.

Further down the ballot, Republican Attorney General Chris Carr is set to square off against either Democratic state Sen. Jen Jordan, an Atlanta attorney who launched her campaign last month, or Atlanta attorney and former prosecutor Charlie Bailey.

Democratic state Reps. Erick Allen of Smyrna and Derrick Jackson of Tyrone are both running to win Republican Lt. Gov. Geoff Duncan’s seat. Duncan’s office has signaled he may not seek reelection.

Only three new cases of COVID-19 in region