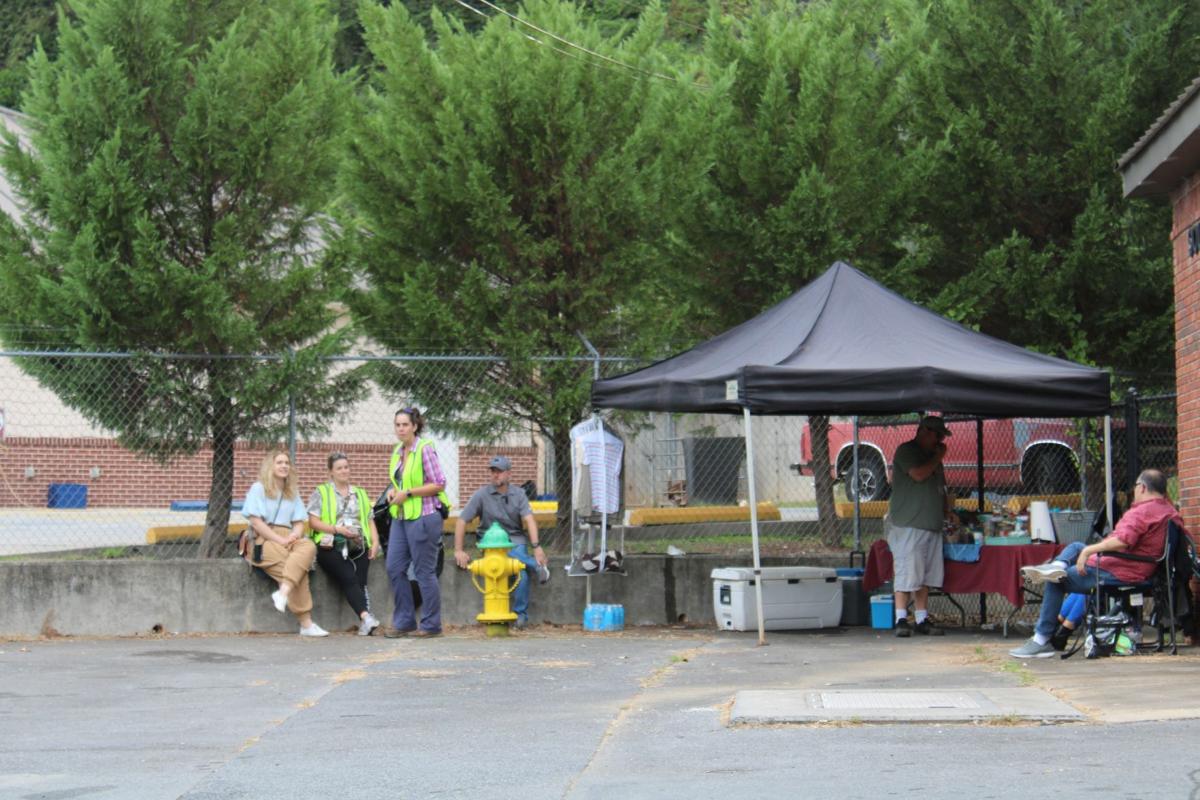 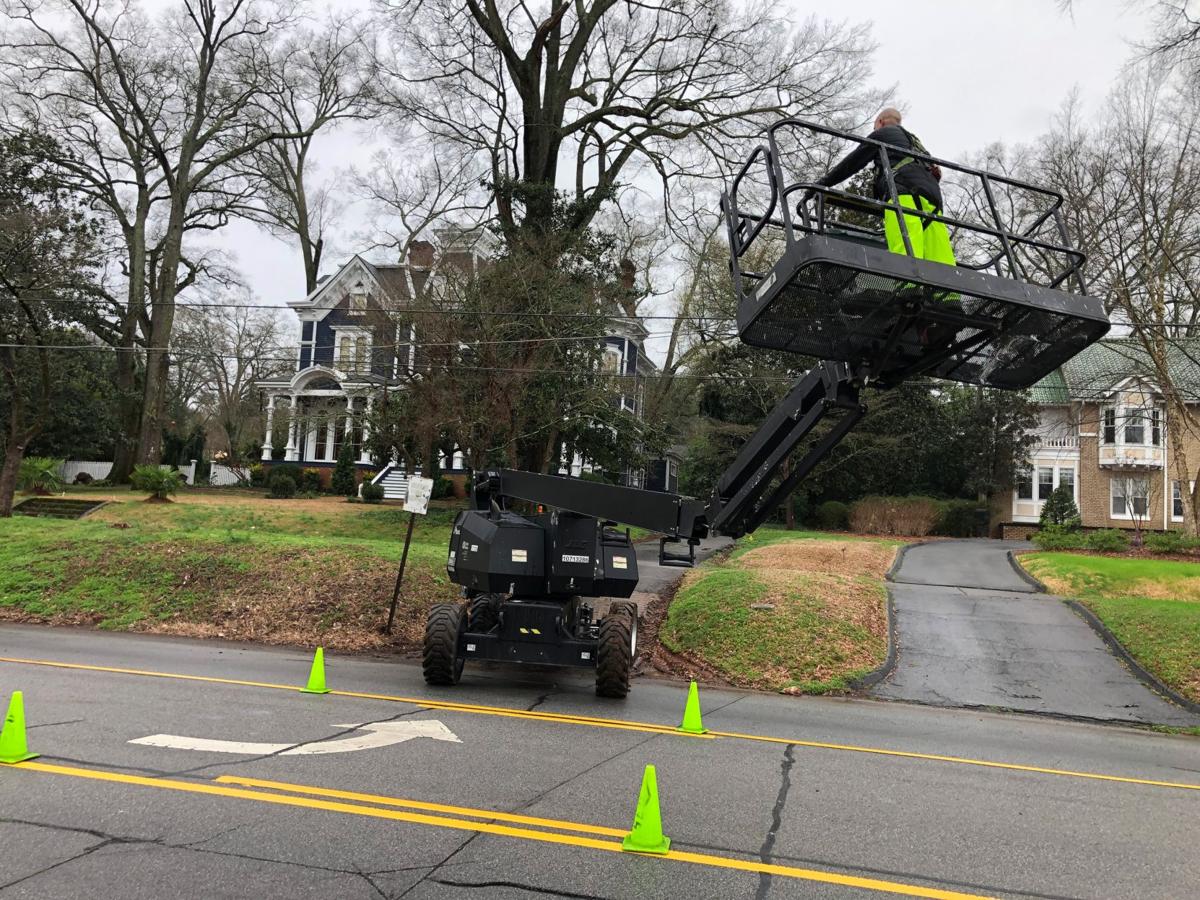 The state’s film industry is ready to “blast off” once large production companies are comfortable that the coronavirus pandemic has abated.

“We have many, many studios who are ready to film in Georgia,” said Lee Cuthbert, location specialist with the Georgia Film Office.

She noted several productions recently filmed in the Rome area — including the fourth season of “Stranger Things” and Marvel’s “Black Widow” movie — and said Floyd County has numerous attractions that could interest production companies.

Netflix’s “Stranger Things” was just in the beginning stages of filming off East Second Avenue when they were shut down in March as cases of the coronavirus began being confirmed in the area.

“They’re still in a holding pattern,” Cuthbert told members of the Rome and Seven Hills Rotary clubs on Thursday.

Another factor bringing filming out of the metro area is the concentration of filming crews. She described film crews bumping into each other on location and said that’s incentive enough — along with Georgia’s varied landscapes — to look toward filming in some lesser known areas of the state.

The effect of that decision can be surprising. Describing how business has expanded in Senoia after “The Walking Dead” began filming there, Cuthbert said the economic growth in local businesses responding to film tourism was astounding.

While only a few episodes were filmed in Georgia, a “Dukes of Hazzard” reunion drew over 100,000 people. And, in Savannah, the bench featured in “Forrest Gump” was moved into a museum because of the number of people traveling to sit on it and take photos.

Those tourists spent money on hotels, gasoline, food and many other mundane items that all tally up when valuing the impact of the state’s film industry.

“The film tourism ripple is going to be with us for some years to come,” Cuthbert said.

The impetus that drove the film production companies to Georgia were tax incentives, she said. Once the legislature passed a tax incentive program in 2008, filming projects in the state exploded.

Recent issues that may have threatened the continued expansion have been dampened by the coronavirus. There was a call to boycott the state after the passage of a recently struck down abortion law, and there was a worry the state would remove those incentives during this year’s session.

Those concerns “got the bill tightened up in ways we fully support,” Cuthbert said. “We’re going forward full steam.”

But so far, after a statewide shutdown, the large studios have not begun production again.

“I’m glad to say there are films back in production, most of those are reality TV shows,” she said.