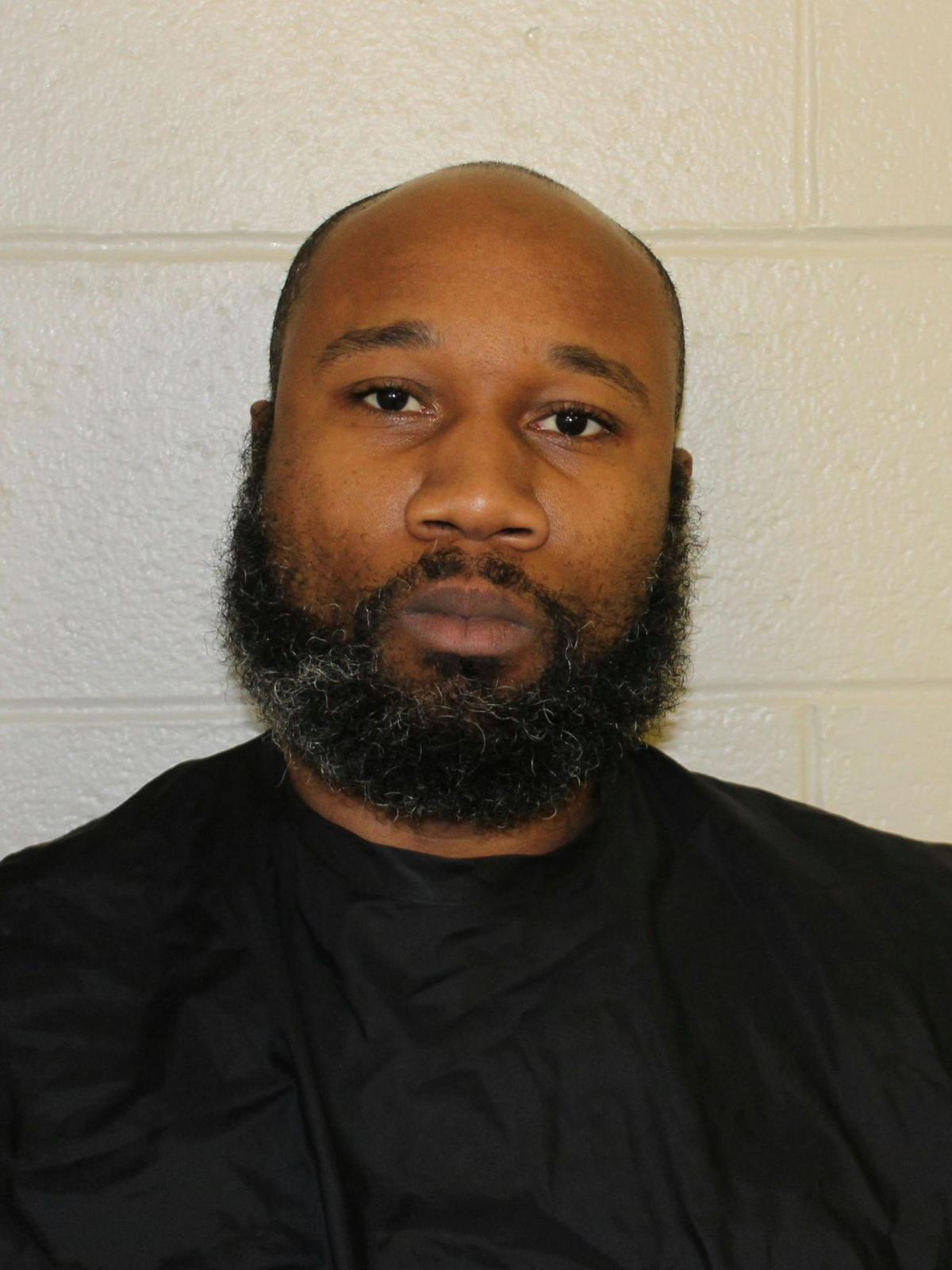 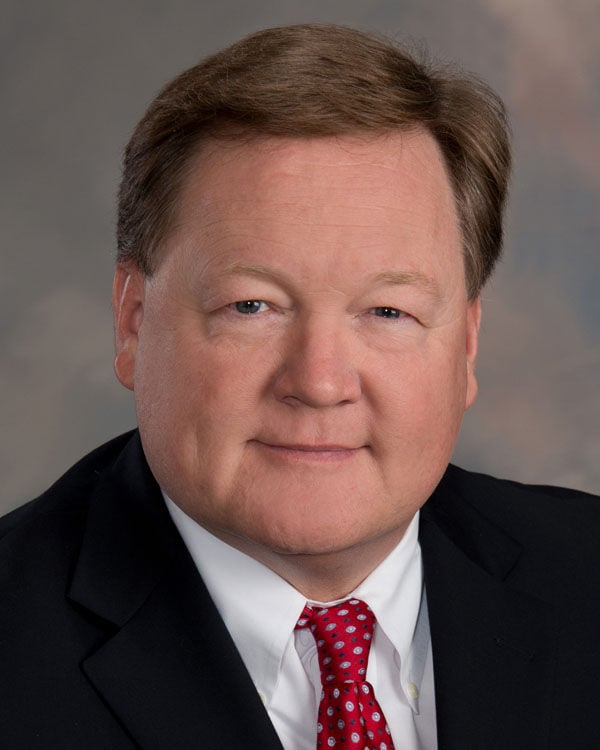 Corey Demarcus Gardhigh was resentenced to 21 years in prison Thursday for the beating death of Paul Anthony Grady on Dec. 28, 2016.

Floyd Superior Court Judge Billy Sparks called the ruling to vacate the felony murder conviction, “a very unusual part of Georgia law” and told members of the Grady family there was no choice in it.

Both however, got up and left the courtroom as Gardhigh started to make his own remarks, including a plea for mercy from Judge Sparks.

Lucy Grady told Judge Sparks that there was no relief from the pain of never being able to even hope to see her husband again.

“He threatened my husband before he came to the house,” she said.

After beating her husband with his fists, in front of his own two small children, she said, having no idea anyone else was at the home, “he decided to leave Paul to die.”

Karli Grady told Judge Sparks, “I no longer have a daddy to walk me down the aisle on my wedding day.” She called Gardhigh, an “evil hateful person who took my dad from me.”

Lucy Grady reminded Judge Sparks that Gardhigh beat her husband to death in a fit of rage over a $153 paycheck that was due him for work.

Assistant District Attorney Luke Martin said he believed that Gardhigh had received all the mercy he was due from the courts when the life original sentence was vacated and asked Sparks to sentence Gardhigh to the statutory maximum of 20 years.

“I’m very sorry for what I did,” Gardhigh said. He told Judge Sparks he was aware of the pain and hardships he had caused the Grady family but begged Sparks for a second chance.

Deborah Alford, who has known Gardhigh since he was 14, told Judge Sparks that she had considered Gardhigh as one of her own family.

She called Grady’s death a “horrific thing that happened,” but said that to this day, she did not believe it was reflective of the Gardhigh she has known for most of the last two decades.

“Nobody wins in situations like these,” said defense attorney Ross Hamrick.

After sentencing, Hamrick asked Judge Sparks to give consideration to the time Gardhigh has already served.

Judge Sparks said that would be up to the Department of Corrections.

In sentencing Gardhigh to the statutory maximum of 20 years for voluntary manslaughter, plus another year for cruelty to children for beating Grady to death in the presence of his own two small children, Sparks said. “Twenty years for taking another man’s life does not seem remotely reasonable, it doesn’t seem right.” Sparks agreed with prosecutor Martin in telling Gardhigh that the court had already shown him mercy by vacating the life sentence.

Clock running out before some airlines begin furloughs

US says it will block palm oil from large Malaysian producer

Pelosi and Mnuchin have 'extensive' talks on COVID relief

Voting lawsuits pile up across US as election approaches

Worth the wait: Fans pack the Battery for Braves' extra-inning win