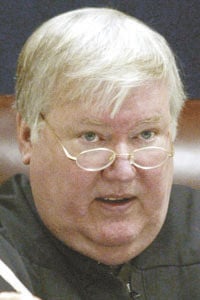 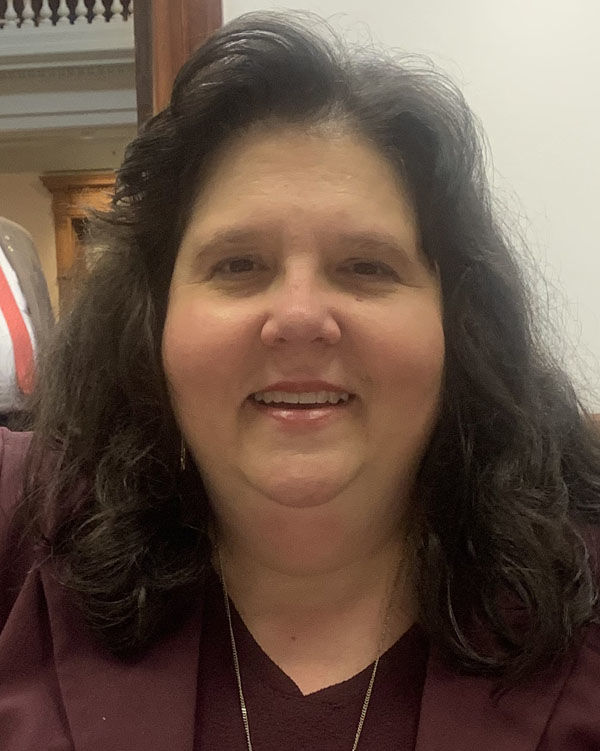 While Georgia’s high court announced that state judicial circuits can begin holding grand jury proceedings again, it is not likely those functions will resume until October.

However, juror summons will have to be sent out, and over the next few days court officials will be nailing down the exact way they’ll bring grand jurors back into the courthouse, Rome Judicial Circuit District Attorney Leigh Patterson said.

Courts have been restricted from holding grand jury proceedings or jury trials, by order of the Georgia Supreme Court, since the pandemic hit the state in March.

The order signed by Chief Justice Harold D. Melton on Thursday extends the statewide judicial emergency until Oct. 10. The order also continues the suspension of statutory deadlines for indictments and jury trials.

This is the sixth time it has been extended for 30 days. The order states the high court will likely authorize the resumption of jury trials in the next 30-day extension order.

In the interim, local court officials will have to form a committee to hash out how jury trials could be held again safely.

The backlog of cases has been a concern while courts have been unable to hold any proceedings except those deemed essential by the high court, Durham said.

“We’ve not had jury trials since March,” he said. “I feel like we’ll be able to get together a safe environment to (hold jury trials).”

The order directs Durham, as the circuit’s chief Superior Court judge, to convene a local committee to develop detailed guidelines — many of which already are suggested by a state Judicial COVID-19 Task Force — for resuming jury trials.

“It also should be recognized that there are substantial backlogs of unindicted cases, and due to ongoing public health precautions, these proceedings will not occur at the scale or with the speed they occurred before the pandemic,” the emergency order states.

Sweden spared surge of virus cases but many questions remain

Trump promises to replace Ginsburg with a woman - and soon