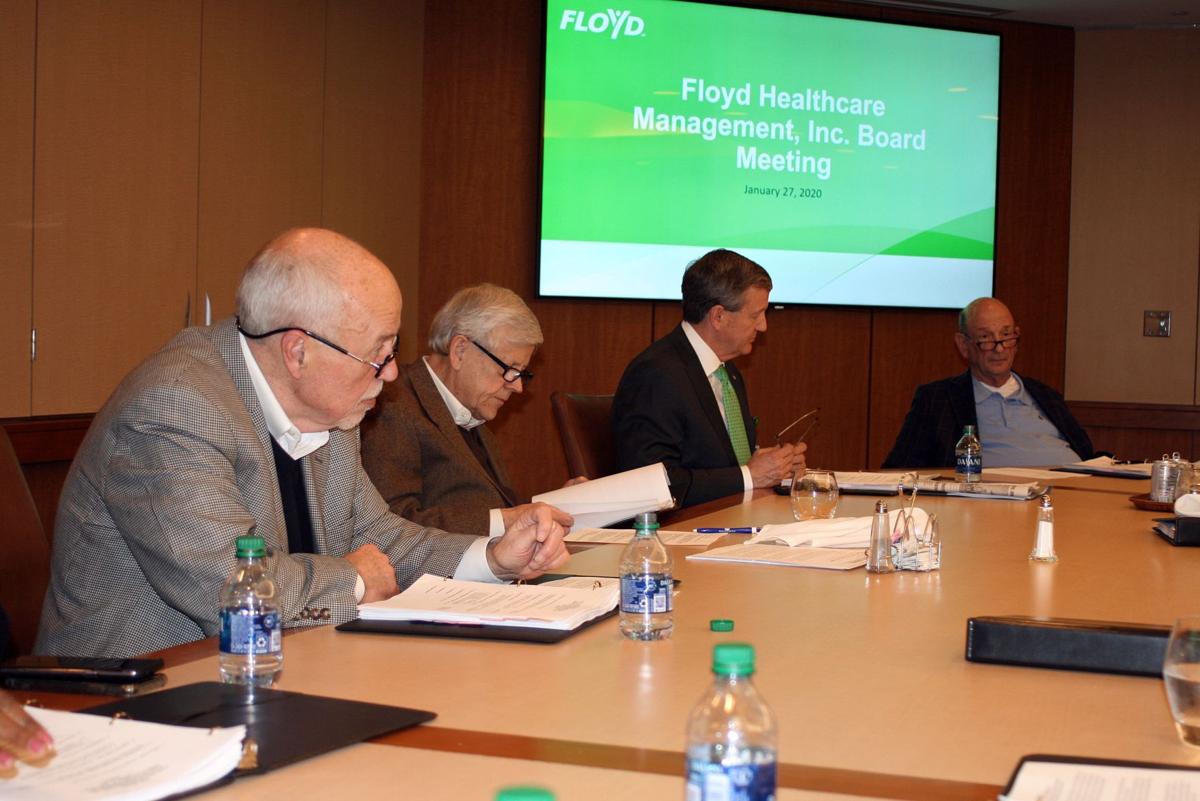 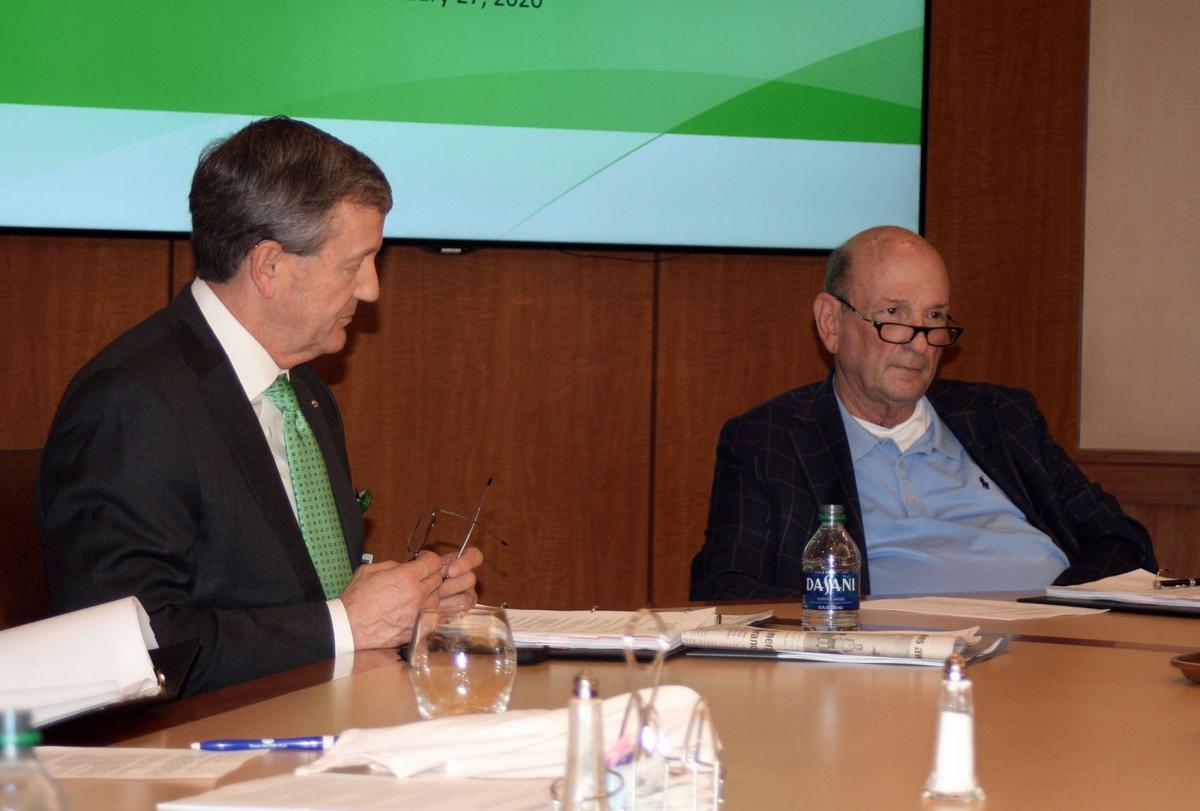 Attorneys and accountants continue to comb through data that is expected to lead to the merger of Floyd Medical Center with Atrium Healthcare of North Carolina before the end of the year.

In the meantime, financial data presented to the Floyd Healthcare Management board this week is likely to bring a smile to the examiners’ faces.

Through December — six months into the fiscal year — their facilities including FMC, Polk Medical Center and Cherokee Medical Center in Centre, Alabama, are showing income in excess of expenses of $11.3 million, more than double the budgeted figure of $4.7 million.

“That’s got to be the best six-month balance report we’ve ever seen, “ said Dr. Carl Herring, a member of the management board.

Total revenue was reported in excess of $244.3 million. While that is an improvement of $7.2 million from the same six-month period a year ago, it is about $3.6 million less than had been budgeted.

Expenses through the end of December totaled $232.9 million, which was up $1.3 million over the same period a year ago — but way under the budgeted expenses of $243.3 million, which resulted in the $11.3 million profit.

Clarice Cable, controller at FMC, also reported that the system had 211 days worth of cash on hand, with a cash flow margin of 12.33%. That’s well above the budgeted margin of 7.85%

FMC president and CEO Kurt Stuenkel said FMC and Atrium are still in the early stages of due diligence into each others’ inner workings before closing on the merger.

“We have a whole series of issues that we want to look at, too,” Stuenkel said.

He said that process is expected to take another six to eight months before it’s completed.

“What we announced in November was our letter of intent and we spent a lot of time putting that letter of intent together, but now we have to translate that into an actual agreement, so we’re working on that,” Stuenkel said.

“There’s lots of legal work to do,” Stuenkel said.

Once the deal is finalized, state and federal review will have to occur.

“The size of this is a significant transaction so the federal government also has to do an antitrust review. We don’t expect any kind of issues on any front, but we’ve still got to go through all of those steps,” Stuenkel said.

In other actions, the hospital boards honored Dr. Grant Lewis as physician of the month and approved the appointment of Dr. Greg Harris, Ann Knight and Allen Stephens to the board of directors for Cancer Navigators. The not-for-profit agency provides a variety of services to individuals affected by cancer — patients along with their families.

Asian shares slide on fears virus' spread may be unstoppable

Death toll rises to 20 from Delhi riots during Trump trip

‘They need a time out.’ Black voters in South Carolina want Democrats to calm down

Georgia voters may get to decide between standard and daylight time