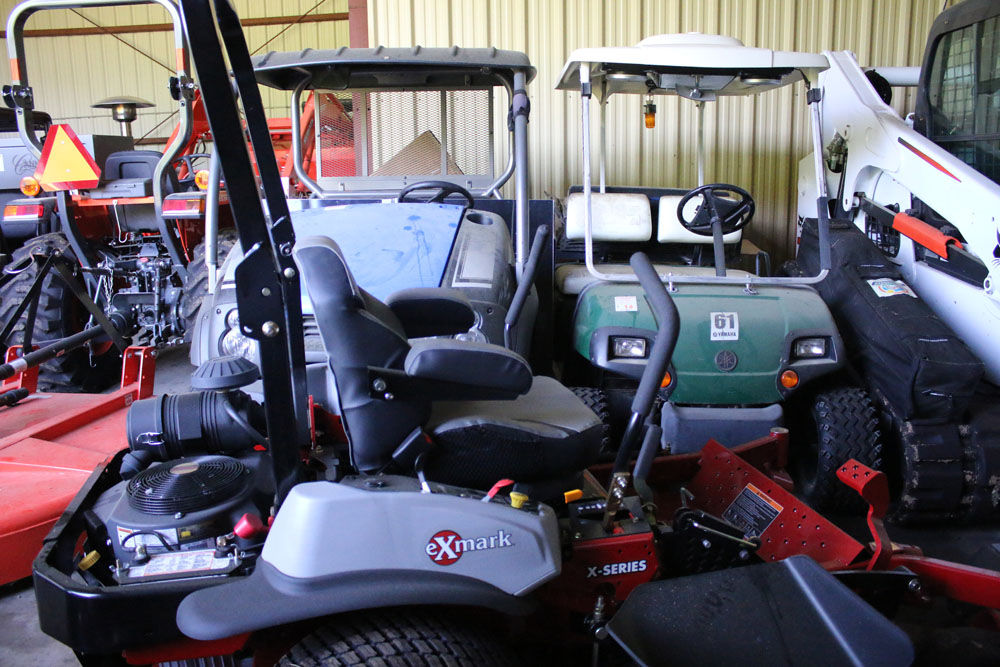 In this 2016 file photo, lawnmowers, tractors and other vehicles in storage that were seized by authorities in the RICO case against Derry Richardson. 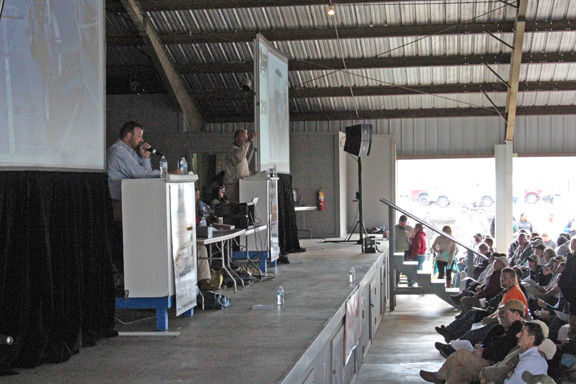 In this FILE photo, Joel Holcombe (at left podium) and Lou Demspey (at right podium), both with Dempsey Auction Co., work a court-ordered auction at the Coosa Valley Fairgrounds on Nov. 18, 2017. The items being auctioned off were seized or forfeited as part of a RICO case involving alleged decade-long thefts from Floyd County Schools. The proceeds from the event were about $1,045,000. 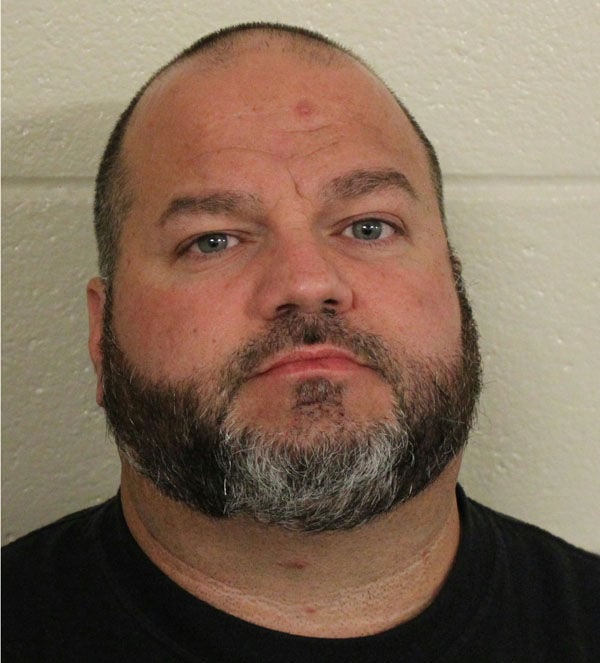 In this 2016 file photo, lawnmowers, tractors and other vehicles in storage that were seized by authorities in the RICO case against Derry Richardson.

In this FILE photo, Joel Holcombe (at left podium) and Lou Demspey (at right podium), both with Dempsey Auction Co., work a court-ordered auction at the Coosa Valley Fairgrounds on Nov. 18, 2017. The items being auctioned off were seized or forfeited as part of a RICO case involving alleged decade-long thefts from Floyd County Schools. The proceeds from the event were about $1,045,000.

Several days of hearings are planned early this week in the case against a group of people accused of stealing several million dollars from the Floyd County Schools system between 2007 and 2015.

According to the indictment, Derry Richardson is accused of using his position as maintenance director in the school system to steal millions of dollars from the school system and included family, friends and co-workers in the ongoing scheme.

Conspirators created inflated, and in some cases completely fraudulent, invoices for both construction and maintenance projects.

Multiple people have been charged with RICO violations and other charges in the case.

Two men who were originally accused in the case — William Greg McCary and Robert Mitchell Anderson — are deceased.

While a majority of those accused were arrested in 2016, the criminal case only began to move forward in 2018 after a civil case wrapped up. Essentially the civil case ended with the school system recovering about $3.5 million of the estimated $6 million siphoned off over 10 years by employees and contractors.

One of the main points of the hearing seems to be the indictment itself.

Several motions state the 100 plus pages of the massive criminal indictment handed up in October 2018 didn’t include a key point establishing the venue of the crimes. Essentially they argue the document is faulty since it doesn’t establish the jurisdiction of the court in this case — a critical part of the indictment.

The district attorney may re-indict the case. Lawyers for several of the defendants have motioned for the indictment to be dismissed because of the jurisdictional issue.

Sprewell’s attorneys, J.J. Walker Seifert and Robert Rutledge, in a motion stated “the indictment is fatally flawed due to its failure to allege venue.”

In a response filed in April 30, the state acknowledged they “should take the opportunity to re-indict this case in order to include the essential element of venue.”

A key issue is prosecutors only have two chances to indict a case if the court quashes the indictment. If a prosecutor voluntarily dismisses an indictment they have a six month grace period to re-indict a case and isn’t limited to a two strike rule.

Several of the motions claim the statute of limitations have run out for many of the charges.

“Here, the alleged victim in this case had actual knowledge of the acts being alleged in indictment on a date before the alleged tolling date of Oct. 8, 2014,” Burkhalter’s attorney Chris Twyman wrote.

However, he states a Floyd County police investigative summary names the date they were contacted about the crimes by former superintendent Jeff McDaniel as Oct. 7, 2014. He claims the state must prove that is the date the school system knew about the crimes and that date should be the tolling period to determine the statute of limitations should begin.

The state disagrees and has requested a pretrial hearing to prove the prosecution was commenced within the applicable statute of limitations.

In addition, five of the defendants — Burkhalter, Fielder, Jimmy Richardson, Dwayne Richardson and Lisa Richardson — are requesting to be tried separately from the other defendants.

For example, in Lisa Richardson’s motion her attorneys — which include Summerville attorney Bobby Lee Cook — state she didn’t have any role in the conspiracy and is only accused of having spent some of the money her husband made as part of that conspiracy. She maintains, the motion states, that she was unaware of any crimes.

The hearings are scheduled to begin on Monday at 9 a.m. in Judge Jack Niedrach’s courtroom.

The Latest: New Zealand to charge patient who went shopping