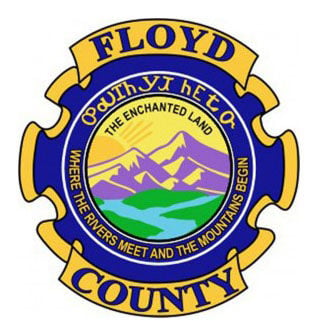 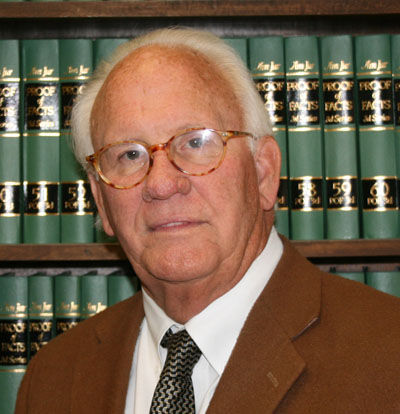 Floyd County commissioners violated the Open Meetings Act on Tuesday when they discussed a contract for outside audit services behind closed doors.

The law states that “meetings (can) be closed for the discussion of the acquisition or disposal of real estate, and to discuss settlements of lawsuits or claims against an agency.”

Some personnel matters may also be discussed during a closed session, the law states.

Atlanta-based Mauldin & Jenkins has been under contract with the county for 10 years, County Manager Jamie McCord said.

After the closed-door meeting, the commissioners voted during the public meeting to approve a one-year contract with Mauldin & Jenkins for $50,000, which is $20,000 less than the firm received this year.

County Attorney Wade Hoyt III confirmed the discussion was a violation of the law, but said it wasn’t done with ill intent.

County Commissioner Irwin Bagwell brought up the audit services during a lull in the conversation and was simply trying to make sure commissioners understood the contract would only be for one year, Hoyt said.

“It was a no harm, no foul, innocent thing with Mr. Bagwell,” Hoyt said.

The other commissioners all understood the contract would only be for a year, so there was no substantial discussion, Hoyt added.

The commissioners initially closed the meeting to discuss two litigation issues, he said.

Questioned after the meeting, Commissioner Garry Fricks did say that he knew the commission shouldn’t have discussed the service contract during a closed session.

After the incident, Hoyt said he reminded the commissioners of what they can and cannot discuss in secret.

Front Lines 'Firefighting ... gets into your blood': After pandemic hiatus, Patton ready to host 'bigger and better' convention

Second person dies after being set on fire in Centerville, KATC says

Slowly but surely, rookie Akil Baddoo morphing into an everyday 'dude' for Tigers

Jason Mastrodonato: Red Sox' amazing week proves this is a team worth adding to at the MLB trade deadline

Tigers fall flat in Kansas City as road skid hits 7: 'They punched us in the mouth early'

Cobb creeping back toward 'high community spread' mark for virus

Here’s where Georgia ranks for obesity