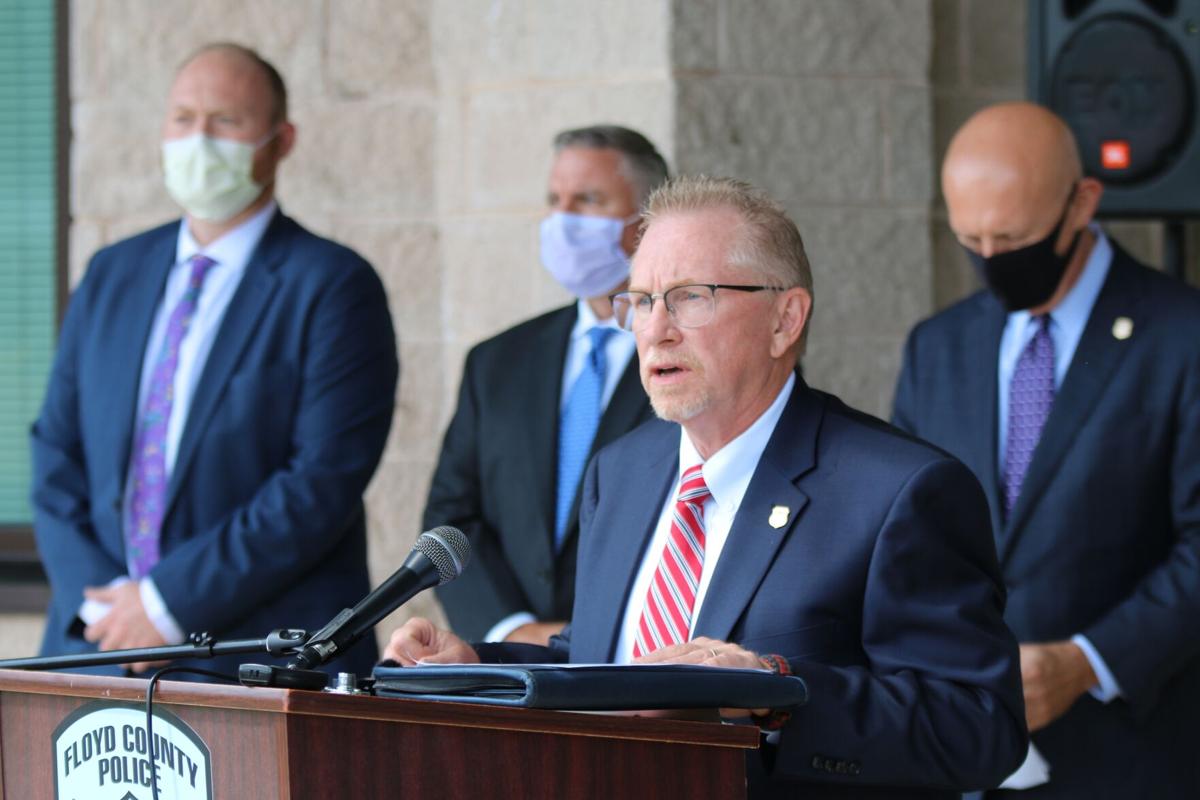 Georgia Bureau of Investigation Special Agent Joe Montgomery, who heads the Region One office in Calhoun, said additional arrests are anticipated as the investigation continues. 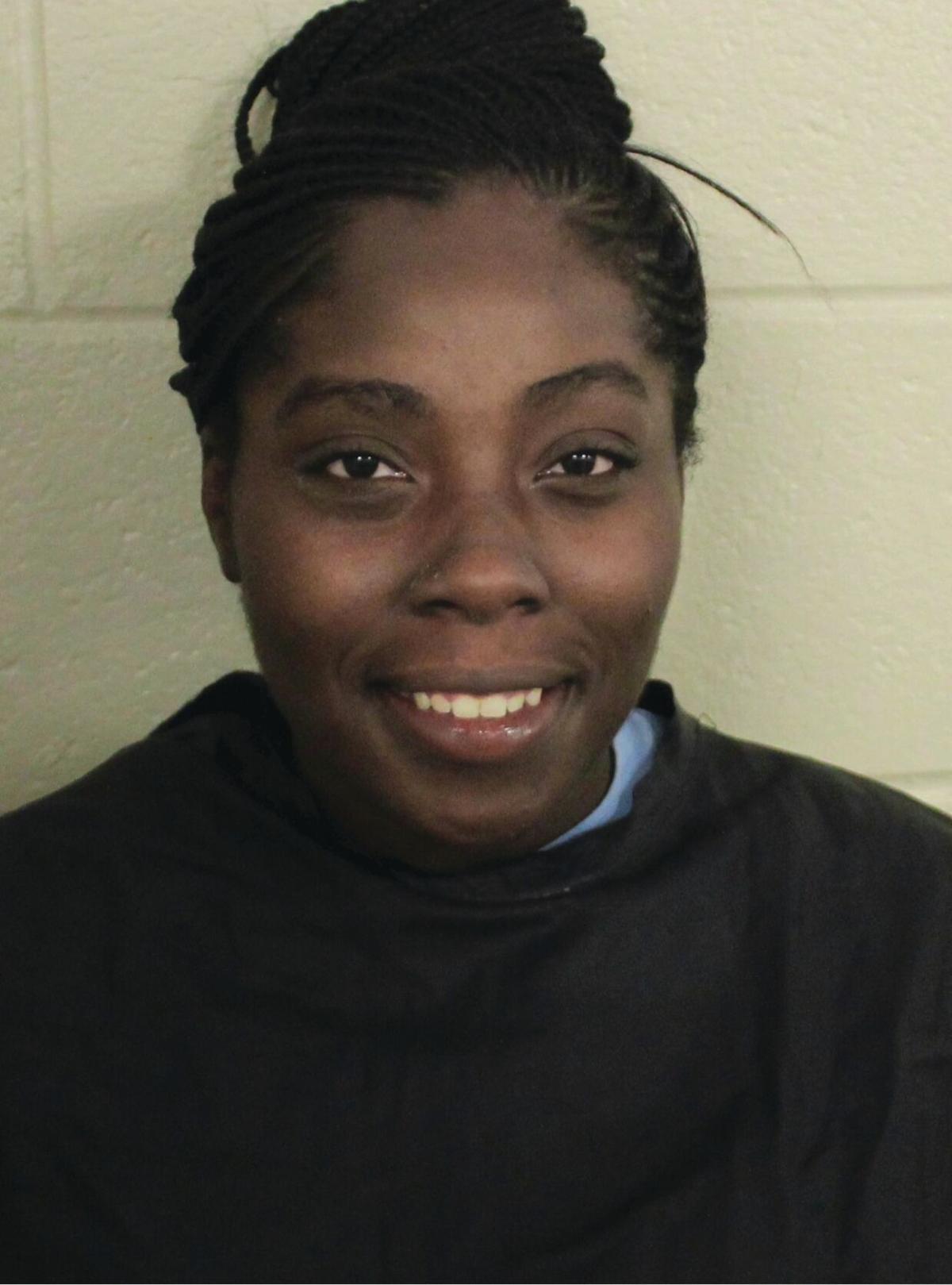 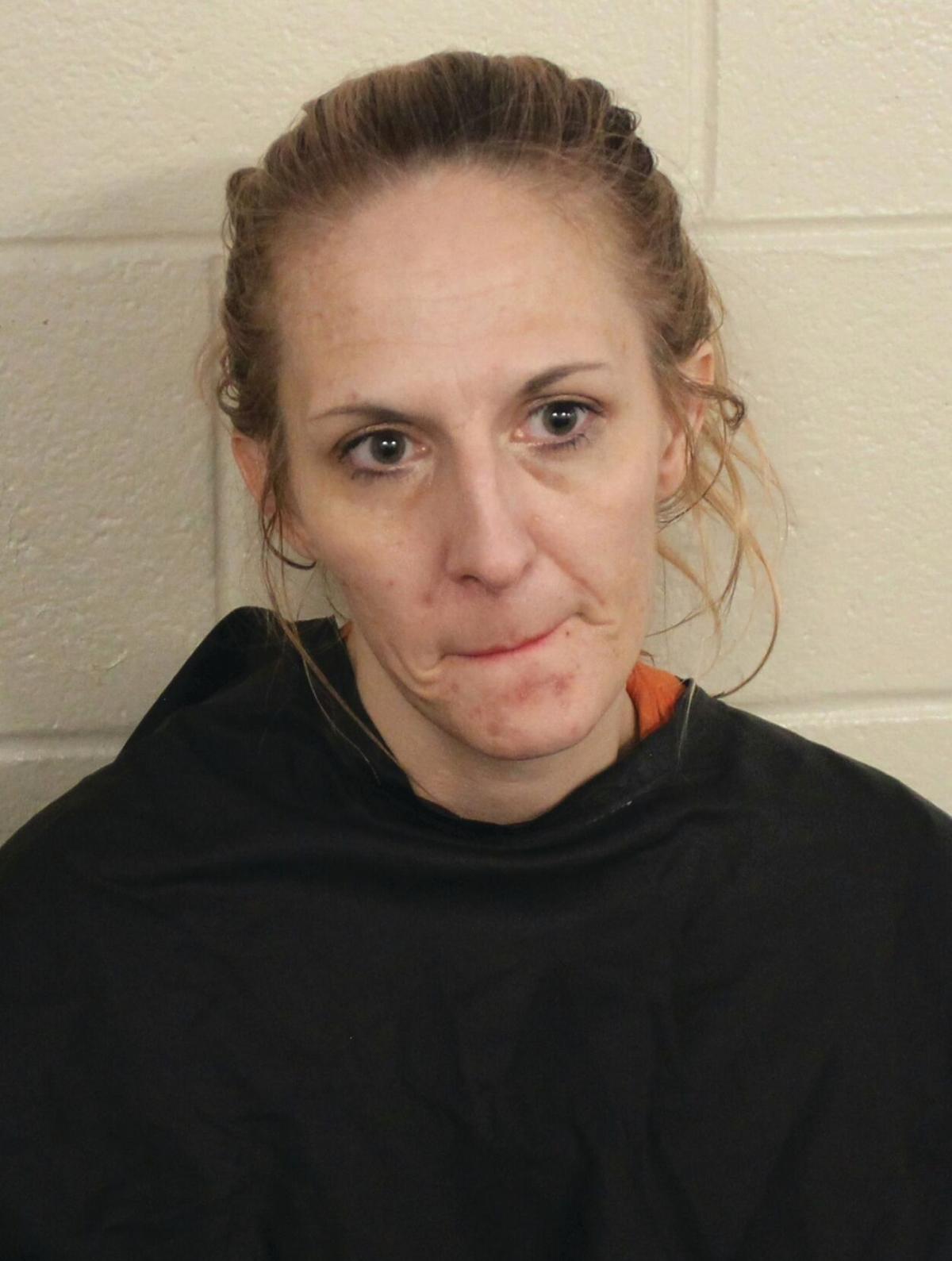 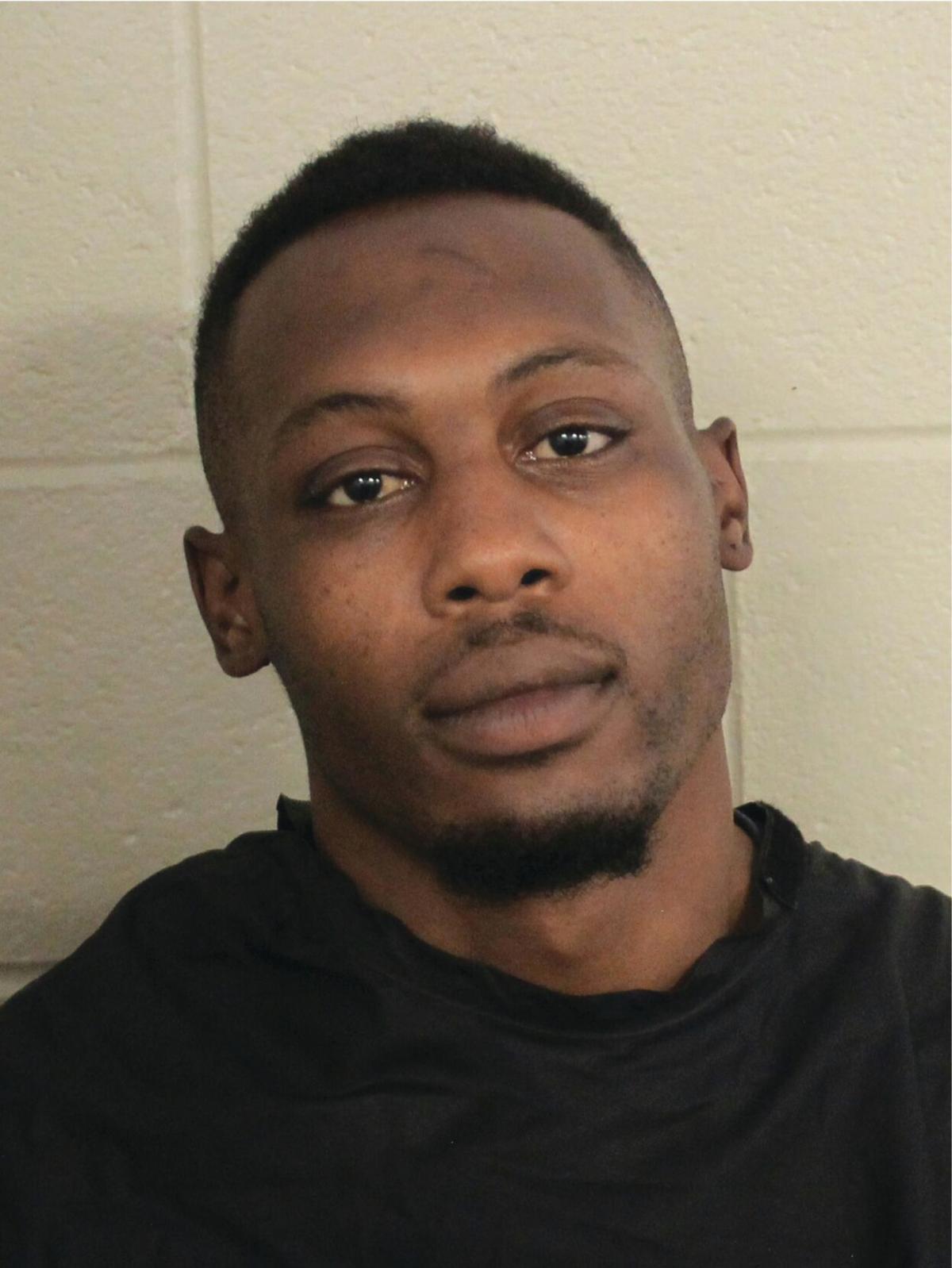 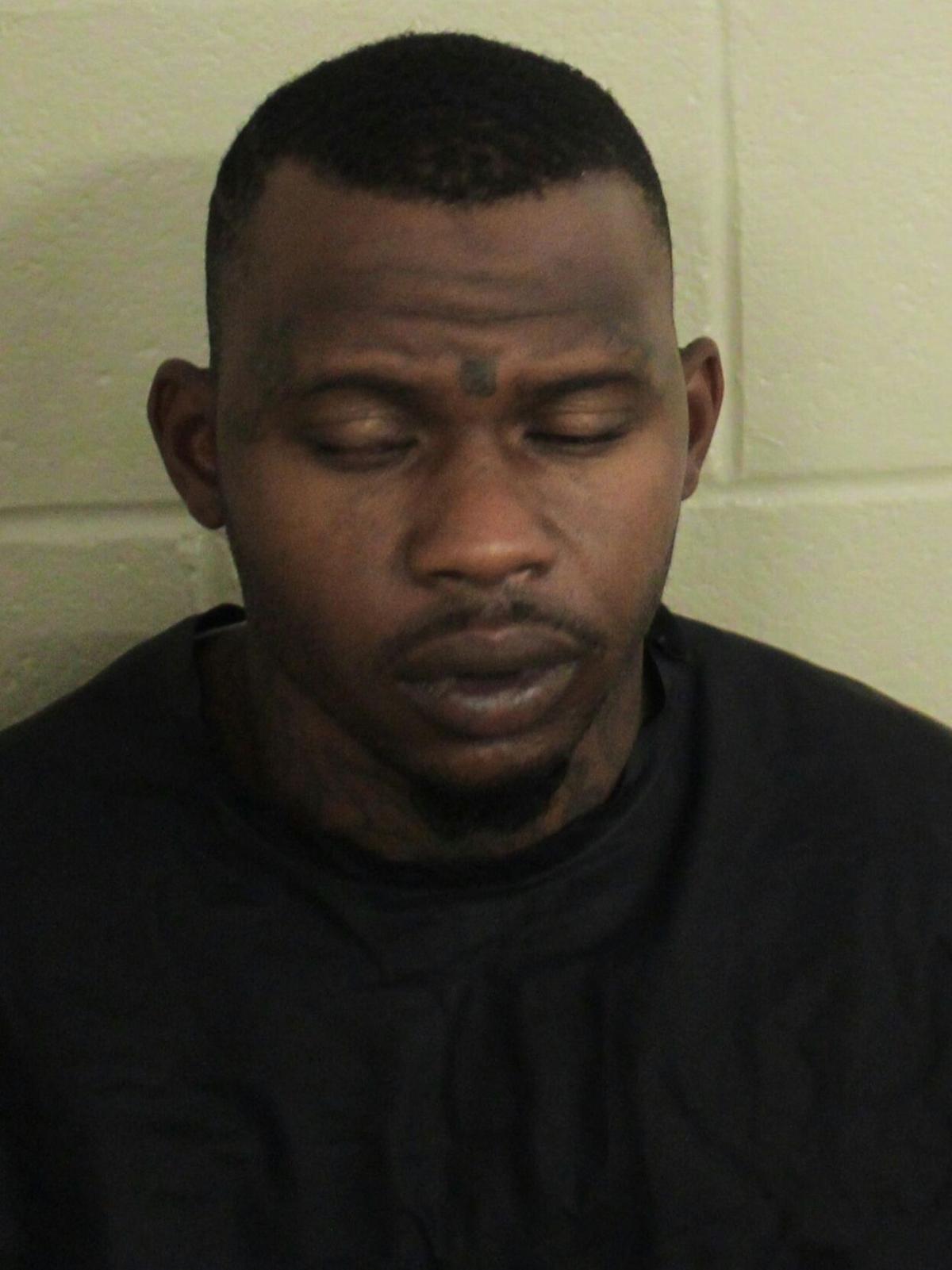 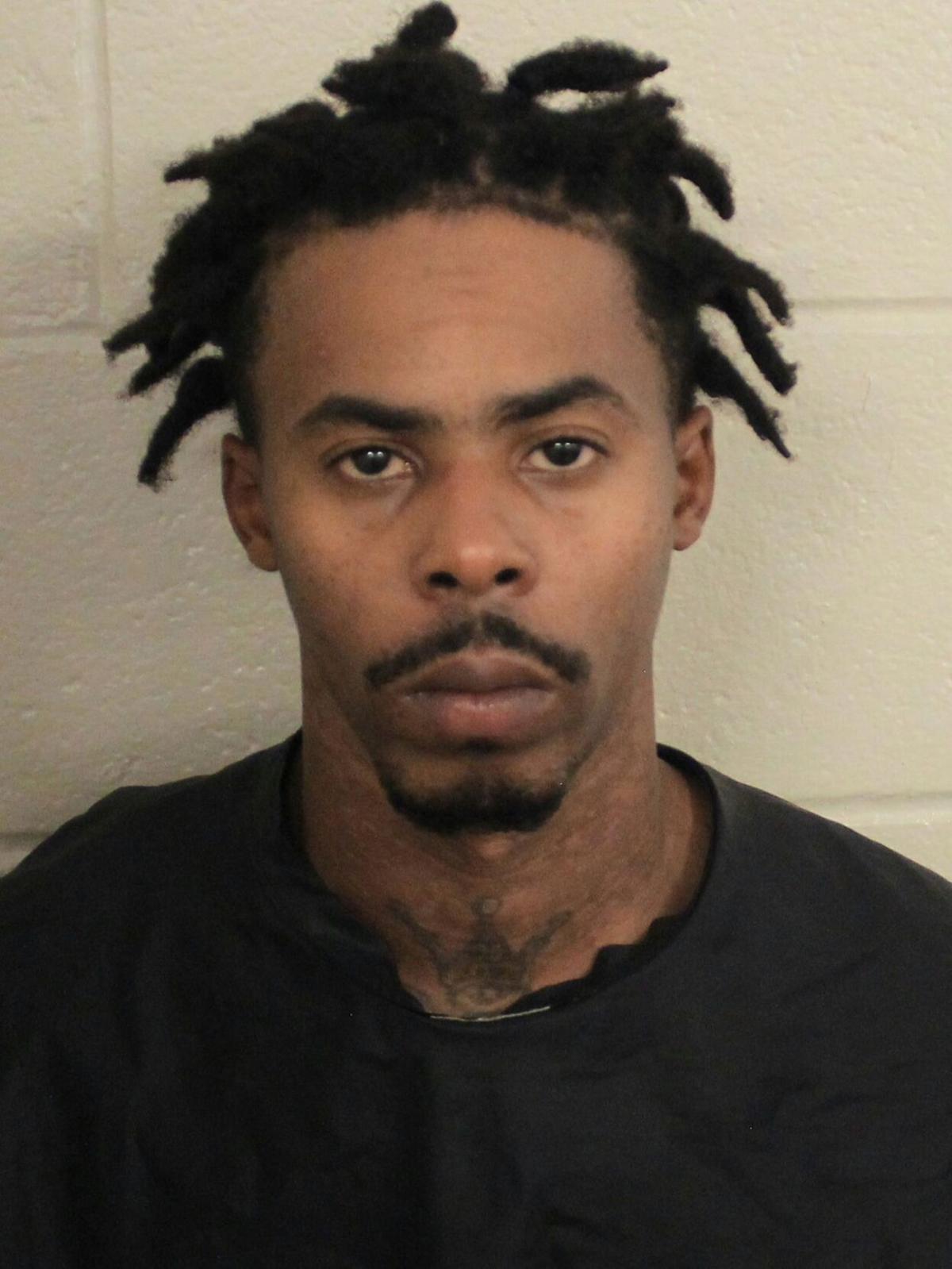 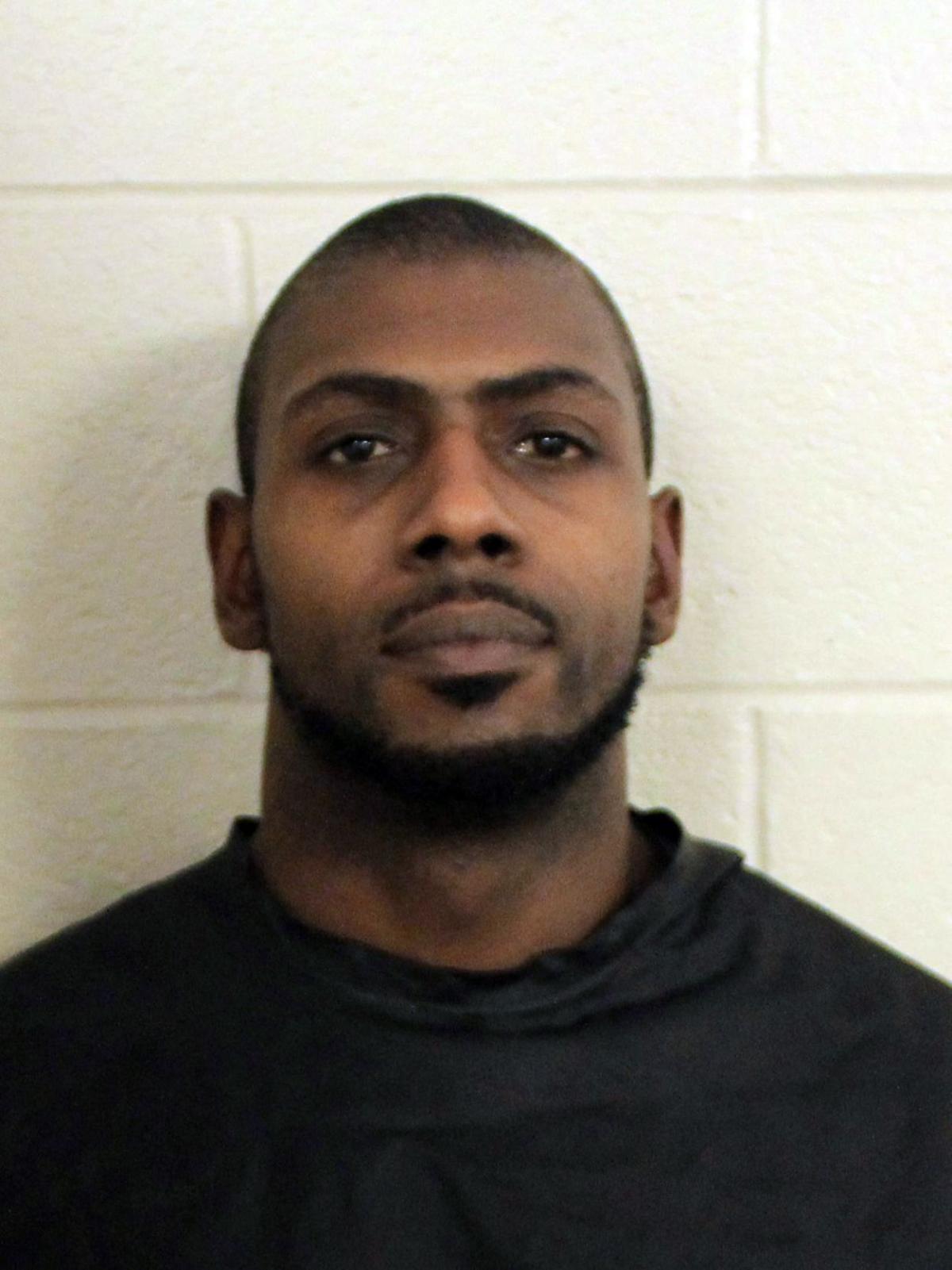 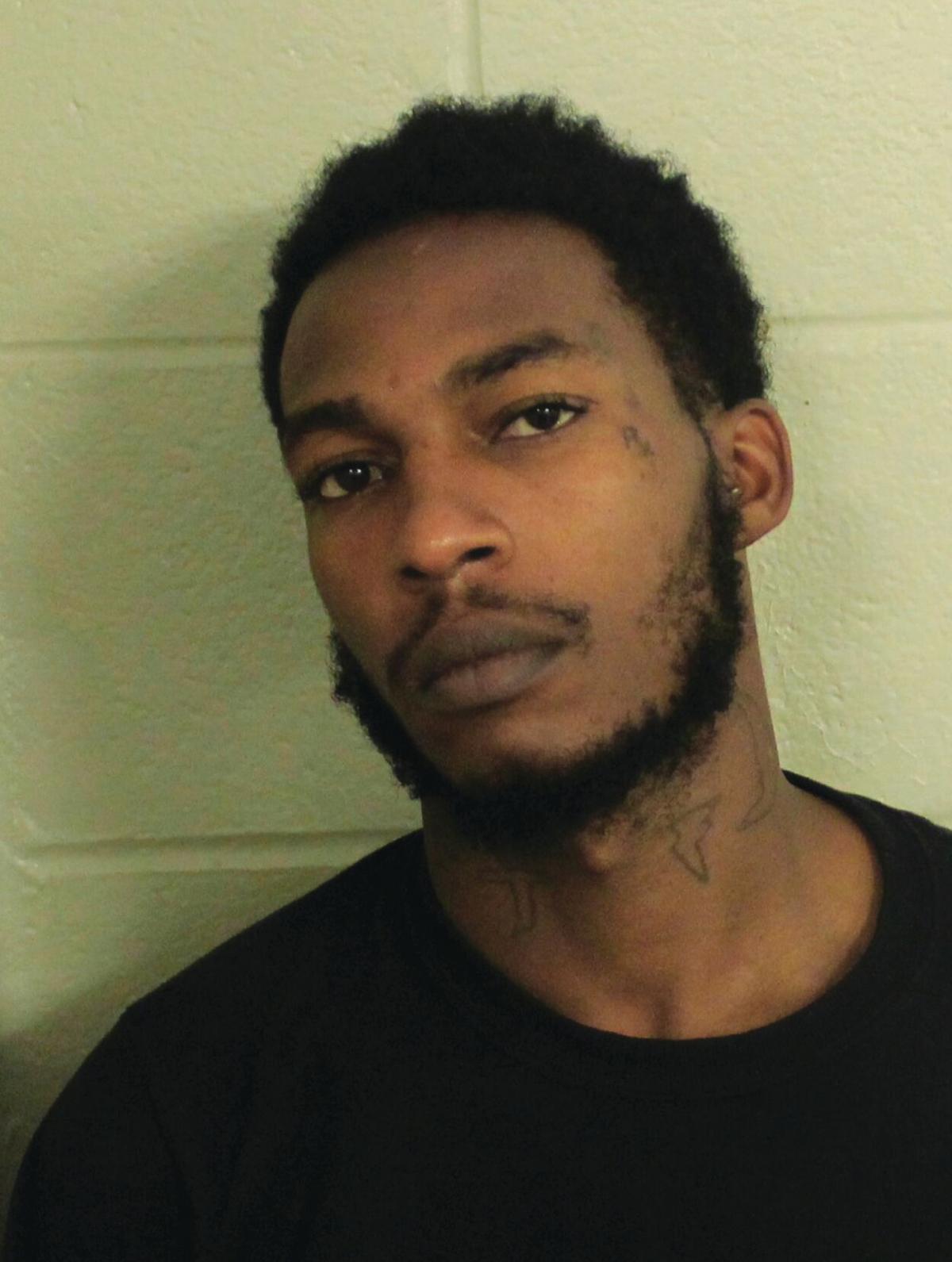 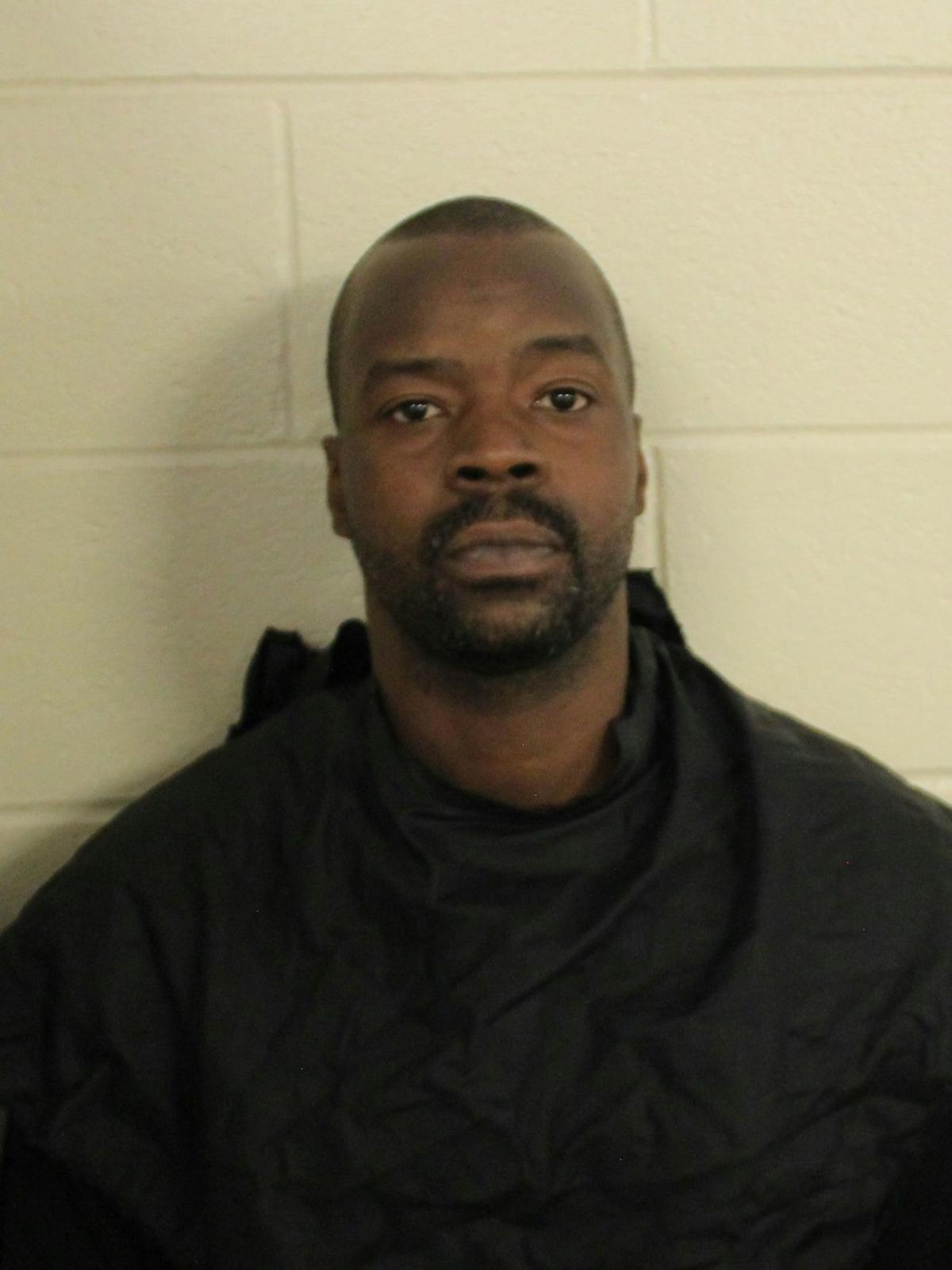 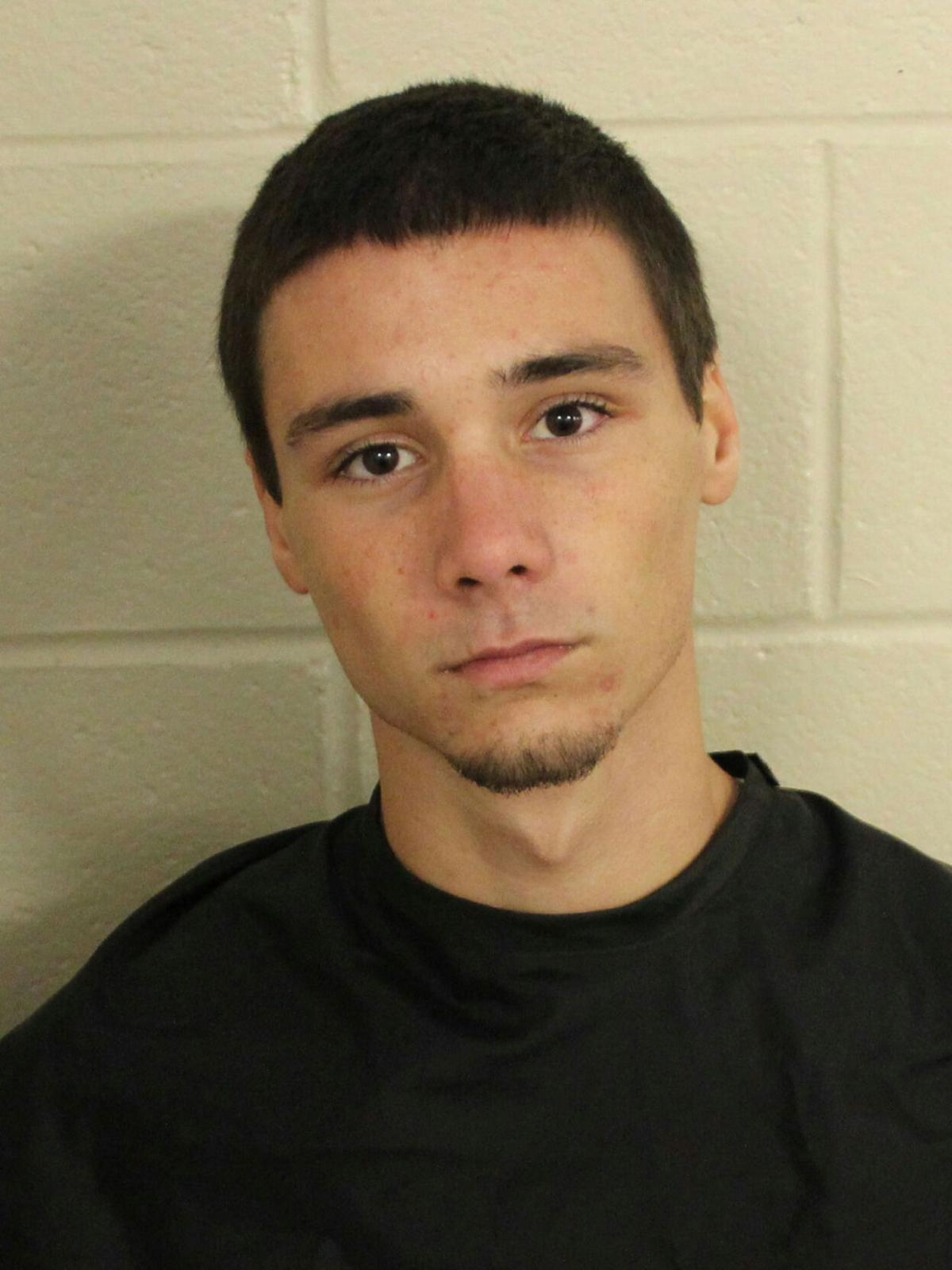 A report from the arrests of three men confirm details about how two Rome women died before their bodies were dumped over a bridge.

The details emerged as more people were jailed Friday in the wake of the investigation.

Once the bodies of Vanita Nicole Richardson and Truvenia Clarece Campbell had been dropped over the side of the bridge, a Georgia Bureau of Investigation affidavit stated the three men then took Richardson’s gold Toyota Corolla to Fulton County where they burned it.

Desmond Lavonta Brown, 28; Devin Lashawn Watts, 36; and Christopher Leedarius Pullen, 23, have all been charged with murder as well as theft and abandonment of a dead body. All three men had been previously arrested and were being held without bond at the Floyd County Jail.

The GBI was called in by Rome police to investigate the killings of Richardson and Campbell — half-sisters whose bodies were discovered off the East Rome Bypass on May 13.

Investigators determined the two were shot to death sometime between the evening of May 12 and the morning of May 13 before being dropped over the side of the Etowah River Bridge on the bypass with bags over their heads.

Richardson and Campbell were last seen alive in Richardson’s 1997 gold Toyota Corolla during the evening of May 12. The car was later found burned in Fulton County.

There were several arrests made on Friday resulting from the investigation.

♦ On Friday, agents arrested Kayra Vinnette Morgan-Edwards, 28, on felony false statements and writings and concealment of facts. She is accused of lying and concealing information from GBI agents during the investigation. Edwards is a former jail officer with the Floyd County Sheriff’s Office. She was terminated on April 18, 2019, according to jail records.

♦ Dion Lavarius Wade, 27, is charged with felony false statements and writings, possession of marijuana with intent to distribute and possession of ecstasy.

♦ One man was arrested on July 17. Alec Heath Brogdon, 18, is charged with selling a stolen Glock .380 pistol to Watts back in May.

However, Brown, Watts and Pullen were all originally arrested on different charges and then charged with murder this past Thursday.

Police arrested Brown and Watts a few days after the women’s bodies were found, following searches conducted at the Callier Forest Apartments on Dodd Boulevard on May 18 and 19.

Brown was originally charged with misdemeanor obstruction of law enforcement officers. He was released on bond and then arrested in Bartow County on drug charges a few days later. Watts was originally arrested on a charge of being a convicted felon in the possession of a stolen firearm and theft charges. Pullen was arrested this past Friday on drug possession charges and a probation warrant.

Three men are charged with murder in the killings of Vanita Nicole Richardson and Truvenia Clarece Campbell.

Japan minister says 'anything can happen' with Tokyo Games

Initial unemployment claims on the rise in Georgia

Smyrna lawmaker looks to give cities more control over fireworks