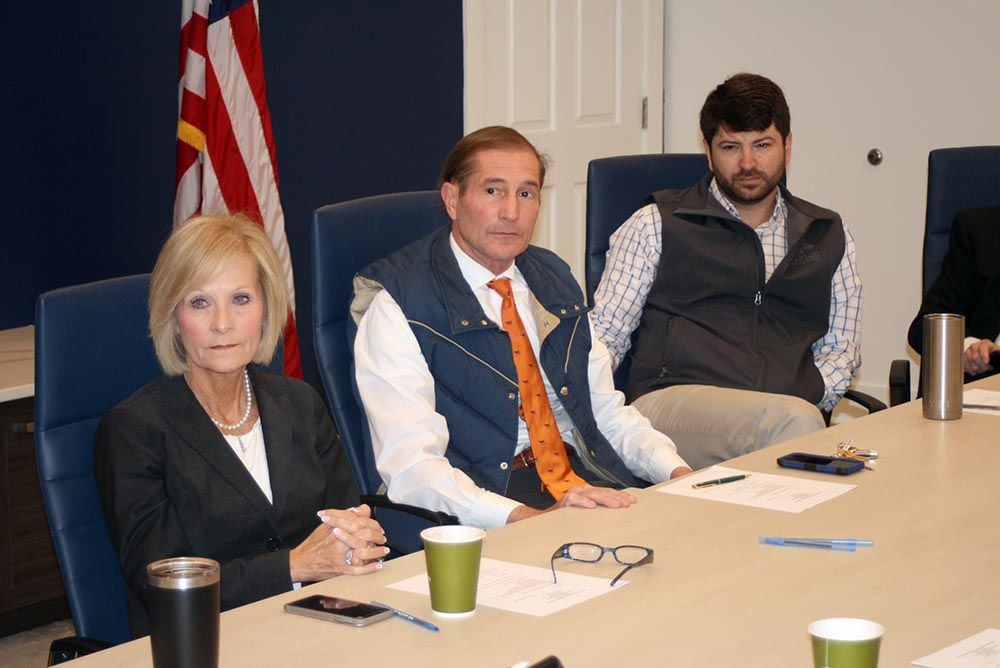 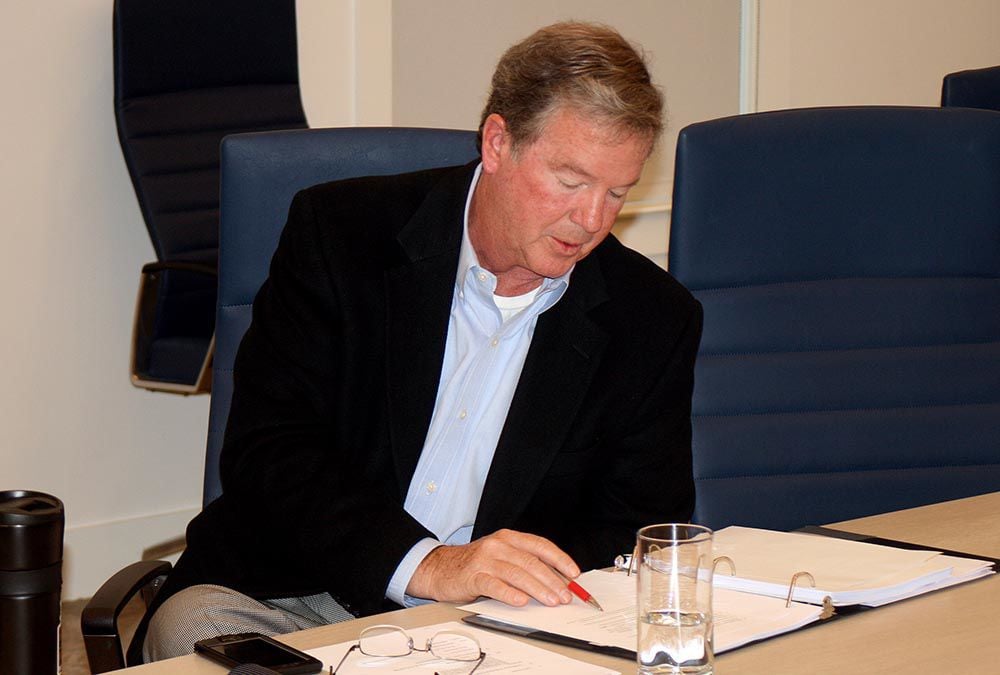 Rome-Floyd County Development Authority member Doc Kibler had a long list of questions about a proposed new development authority that would focus solely on industrial recruitment Tuesday. The R-FCDA passed a motion asking public officials to consider making it the lead agency for the purpose of bringing new jobs to the community. / Doug Walker

Rome-Floyd County Development Authority member Doc Kibler had a long list of questions about a proposed new development authority that would focus solely on industrial recruitment Tuesday. The R-FCDA passed a motion asking public officials to consider making it the lead agency for the purpose of bringing new jobs to the community. / Doug Walker

Members of the Rome Floyd County Development Authority agreed to send a letter to Rome and Floyd County officials indicating a desire to be the entity that is designated to lead industrial recruitment in the future.

The development authority is the constitutionally legislated authority empowered to offer tax abatements to new employers and includes representation of the mayor of the city of Rome, the Floyd County Commission chairman, the chairman of the Greater Rome Existing Industries Association and the chairman of the Chamber of Commerce board of directors, plus three at-large members.

"What better make up could you have to represent all parties to work together than have this (body), which is representative of everybody in the community?" Byars said.

Byars also said the development authority has the financial capacity to take on the role. The authority currently receives payments in lieu of taxes amounting to more than $320,000 from Bekaert, F&P Georgia, HK Shannon, International Paper, Kellogg, Lowe's, Mohawk, Neaton Rome, STEMCO and Syntec Industries. A portion of those fees are shared with the Development Authority of Floyd County.

Floyd County Commission Chair Rhonda Wallace said the concept for a new authority involves the appointment of people who are more directly in tune with industrial recruitment. Wallace said discussions with leaders from Georgia Power's economic development division and officials in other communities has stressed the importance of having a person or office, whose sole job was focus on industrial recruitment.

County Manager Jamie McCord said the seeming sense of urgency some feel is related to the fact that both the city and county, as well as the chamber, are working to develop a budget for the new year right now and the task force which has studied the issue made the presentation at this time.

Authority member Doc Kibler likened what he sensed was a rush to make the changes to starting a new business without writing a business plan.

"It's a way that we're all going to come together and work together," Wallace said. "Obviously we don't have all the details."

One of the first questions Kibler raised involved how the new model would be funded.

Rome City Manager Sammy Rich explained city and county funding that has gone to the Chamber for economic development purposes would be redirected to the new authority. Kibler asked if the new director of the proposed authority would be an employee of the new authority or city and county. McCord said that person would be an employee of the authority but, technically speaking, the person could potentially be a city or county employee for the purpose of receiving a benefits package.

"We haven't gotten that far yet," McCord said.

Kibler asked if the city and county was going reduce its financial support of the chamber.

"We're not going to ditch the chamber, don't look at it like that," McCord said. "Obviously, we'll keep the chamber as whole as possible."