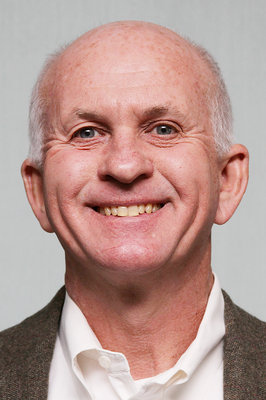 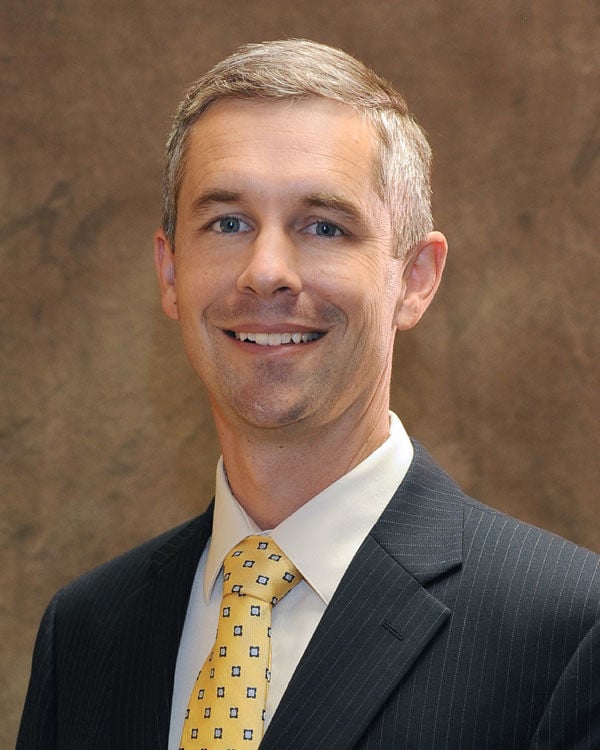 Peterson, who had worked for the city for 19 years, was arrested Saturday, Jan. 18, and charged with driving under the influence after backing his truck into a parked vehicle in the parking lot of the apartments where he lives.

During that incident he registered a .224 on an alcohol breath test, according to the Calhoun Police Department. The legal limit in Georgia is .08. He was suspended without pay on Jan. 21 during a special called meeting of the council. Peterson’s resignation letter was dated Feb. 5.

Palmer and each member of the council took a moment to share favorable words about Peterson’s years of service to the city during the meeting.

“I would, on behalf of the city and myself, like to thank Mr. Peterson for his 19 years of service to the city of Calhoun,” Palmer said.

The mayor also said that Peterson had spent a good deal of time training Worley and helping him grow and learn in the city government.

For his part, Worley said he looks forward to continuing to take on the challenges ahead and that he is grateful for the nine years of leadership he experienced working with Peterson. He said he learned a lot from his former boss and that he is excited for the road ahead.

“I feel honored to be part of a great group,” Worley said.

Bloomberg says 3 women can be released from NDAs

A Buckhead murder suspect has been arrested in New York