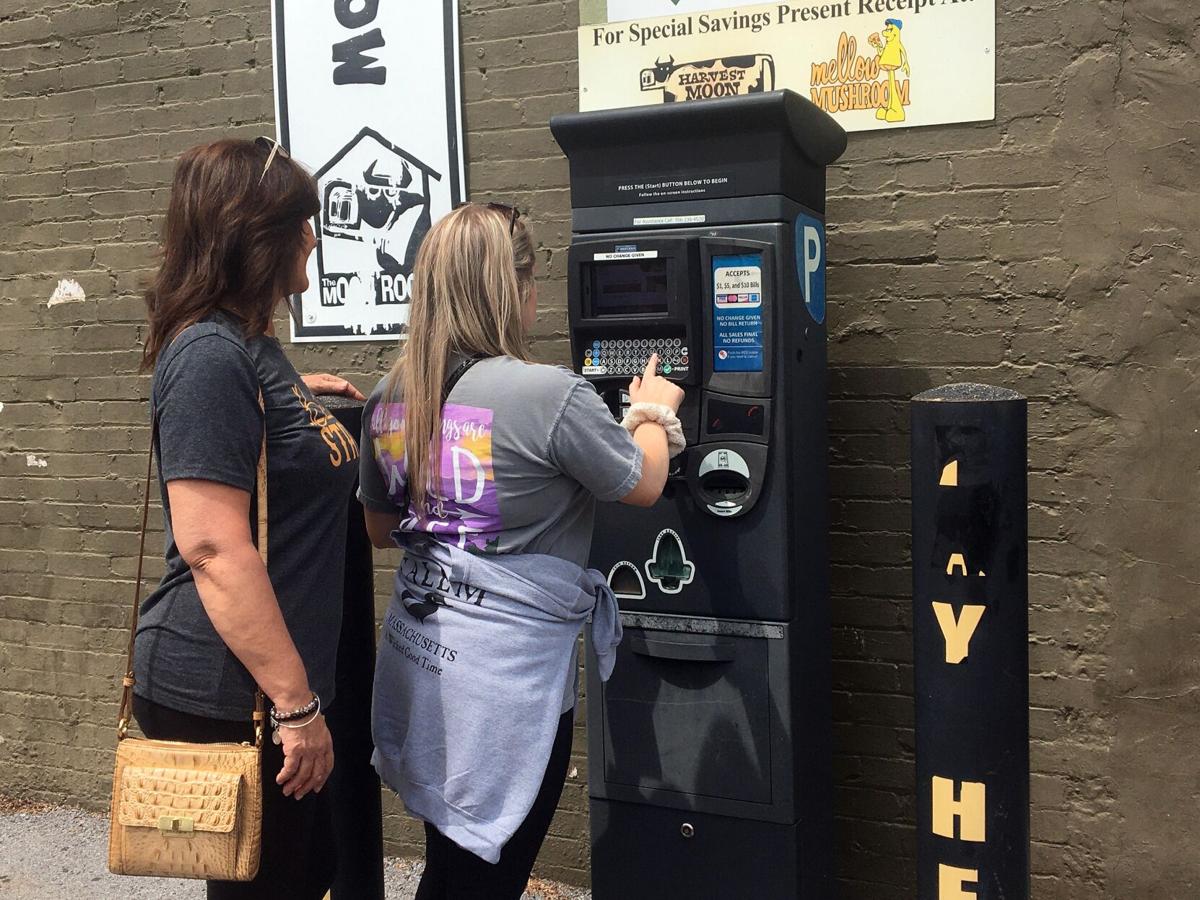 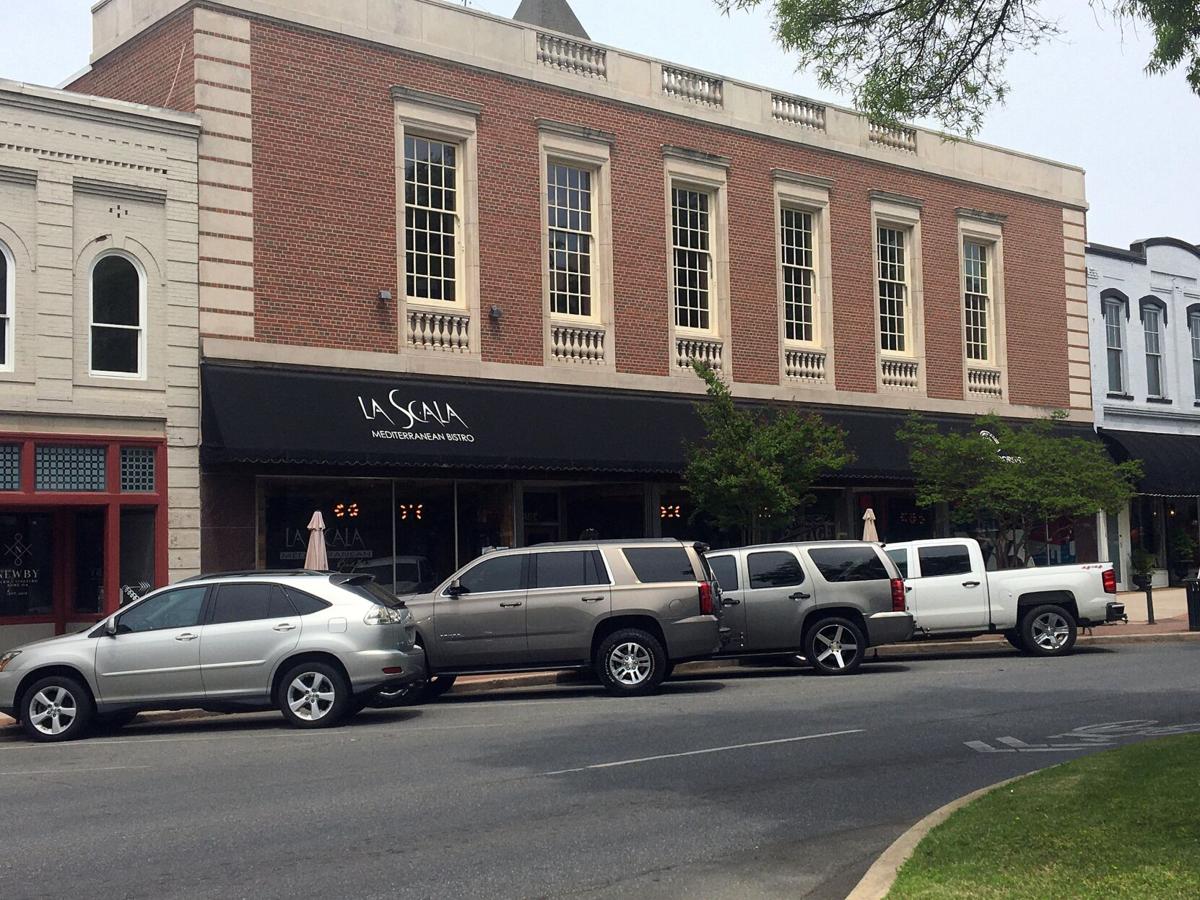 City officials have been looking at an ordinance that would suspend the alcohol license of retailers with unpaid fines, fees and taxes. The Downtown Development Authority and Alcohol Control Commission both believe the ordinance unfairly targets restaurants. 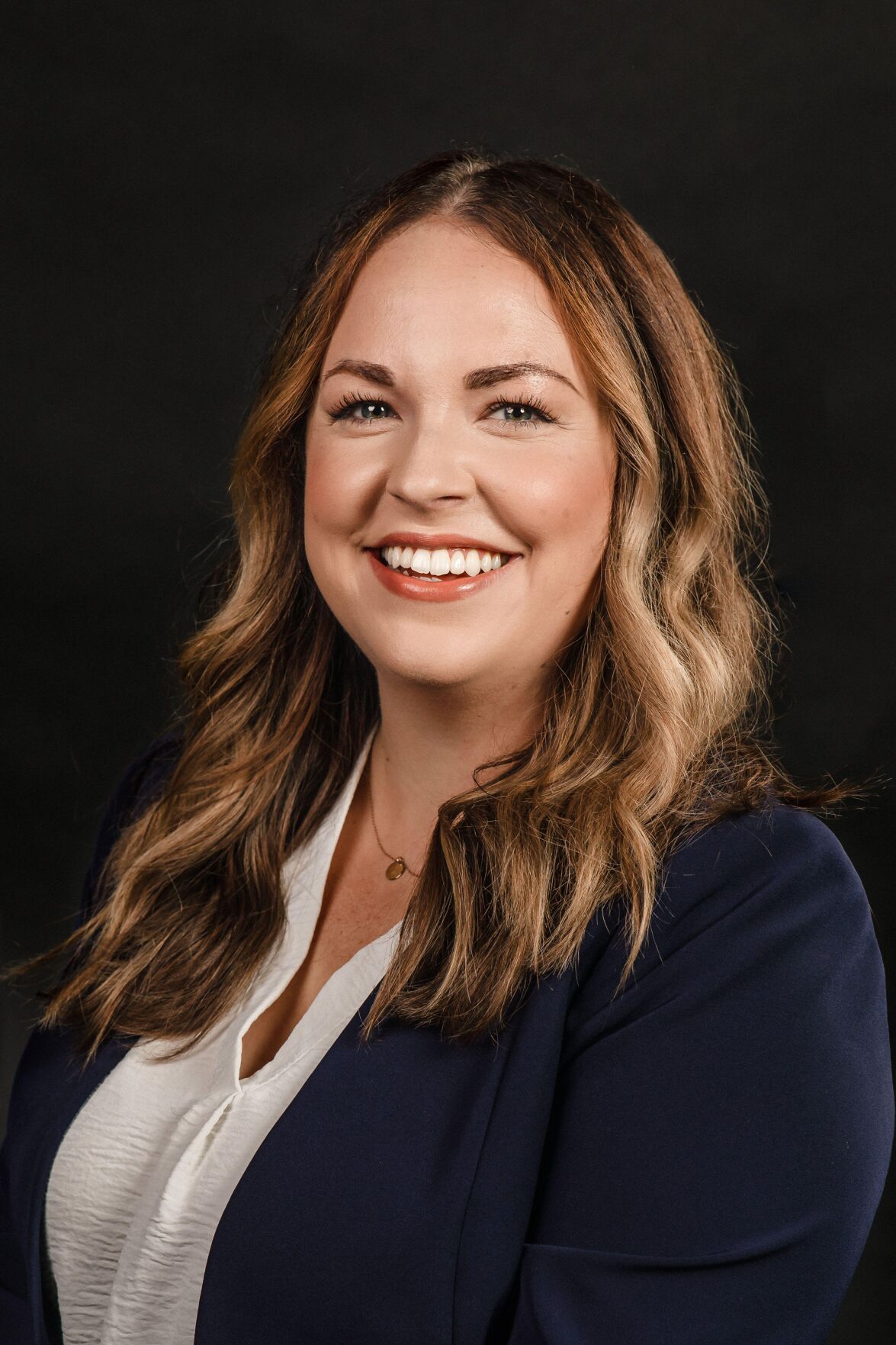 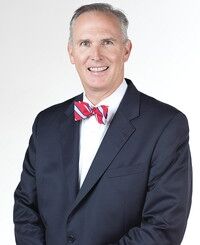 City officials have been looking at an ordinance that would suspend the alcohol license of retailers with unpaid fines, fees and taxes. The Downtown Development Authority and Alcohol Control Commission both believe the ordinance unfairly targets restaurants.

Rome leaders are still evaluating a couple of ordinances that could result in the suspension or nonrenewal of alcoholic beverage licenses.

They would apply to holders who have run up huge debts to the city, whether in the form of unpaid property or business taxes or parking tickets. Debts would include, but not necessarily be limited to, fees, fines, civil penalties, excise taxes, occupational taxes and utility bills.

One ordinance states that is it is “in the best interest” of the city to require all applicants and alcohol license holders to “timely pay” all debts and obligations owed to the city.

“No person shall be issued a license to sell or manufacture alcoholic beverages, whether by the package or for consumption on the premises, if that person has any overdue debt or obligation to the City of Rome,” it states.

If a person accumulates $1,000 or more of overdue debts to the city, whether due to a single debt or multiple debts, his or her alcohol license may be automatically suspended until the licensee completely pays off the debt.

In the event someone reaches the $1,000 threshold, the city clerks’ office would be required to make written notification to the licensee with the type and amount of debt. Failure to pay the overdue debt or obligation within 14 days of the notice would result in the immediate suspension of the license.

The licensee would be able to request a hearing before the Alcohol Control Commission.

A companion ordinance would similarly apply to individual servers who have alcoholic beverage sales permits issued by the city.

It stipulates that any person is ineligible to serve or sell alcohol under state law until overdue debts are satisfied.

The Alcohol Control Commission declined to even make a recommendation on the proposed ordinances, indicating that they felt they had didn’t really have anything to do with the actual sale of alcoholic beverages. Chairwoman Monica Sheppard said she didn’t think the ACC should be a tool to enforce activity that didn’t relate to package or by-the-drink sales of alcohol.

The Rome City Commission, however, accepted the ordinances on first reading last Monday, a month after the ACC declined to take action.

Board members expressed some concern that the ACC had passed on the matter and decided to send the ordinances to the Downtown Development Authority for discussion this past Wednesday.

“We’re struggling with what to do with repeat offenders,” City Manager Sammy Rich said.

He referred primarily to downtown business owners and employees who have run up huge parking fines, some of them well in excess of $1,000.

DDA Executive Director Aundi Lesley told her board that, when she prepared a package to go to municipal court, it applied to between 12 and 15 people.

Parking Manager Patrick Van Der Horn said that, even after court was over, some of the same people were getting tickets again several days later.

While not running up four figure fine totals, Lesley’s report for the first quarter of 2021 indicates that the Downtown Parking Enforcement License Plate Reader registered more than 8,000 reads of vehicles on the street that had parking permits for one of the decks or lots.

People with permits for off street parking spaces received a total of 220 tickets for improper parking during the first three months of the year.

Rich stressed to the DDA that this is not a revenue issue for the city, but something aimed at helping free up parking for customers across the Broad Street community.

Still, DDA board member David Prusakowski said he’s not sure he likes the idea of a “parking enforcement” ordinance targeting strictly the restaurants. Someone with a clothing boutique could owe the same amount of fines or fees but not face similar enforcement activity

DDA Chairman Bob Blumberg suggested that the city look at other means of enforcement, like booting or towing repeat offenders once they reach a certain level of unpaid fines.

Blumberg acknowledged that the fine structure — which was adjusted just a couple of years ago to hit repeat offenders harder — had not seemed to impact certain people. He also cautioned that booting vehicles does not “send out positive vibes” to out of town visirors.

The alcohol ordinances and the possibility of stepped up towing enforcement is something that will be addressed by the parking committee when it meets Tuesday. Anyone interested in attending should contact downtown@romega.us.