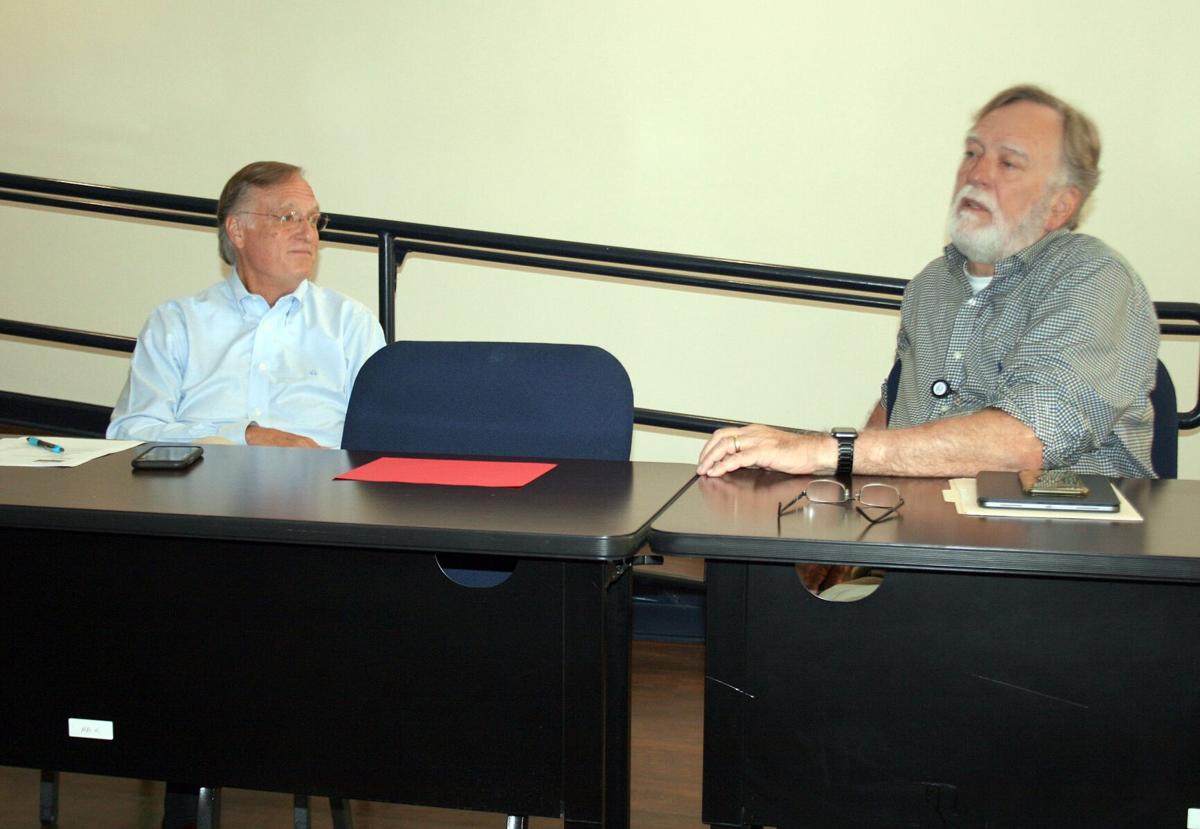 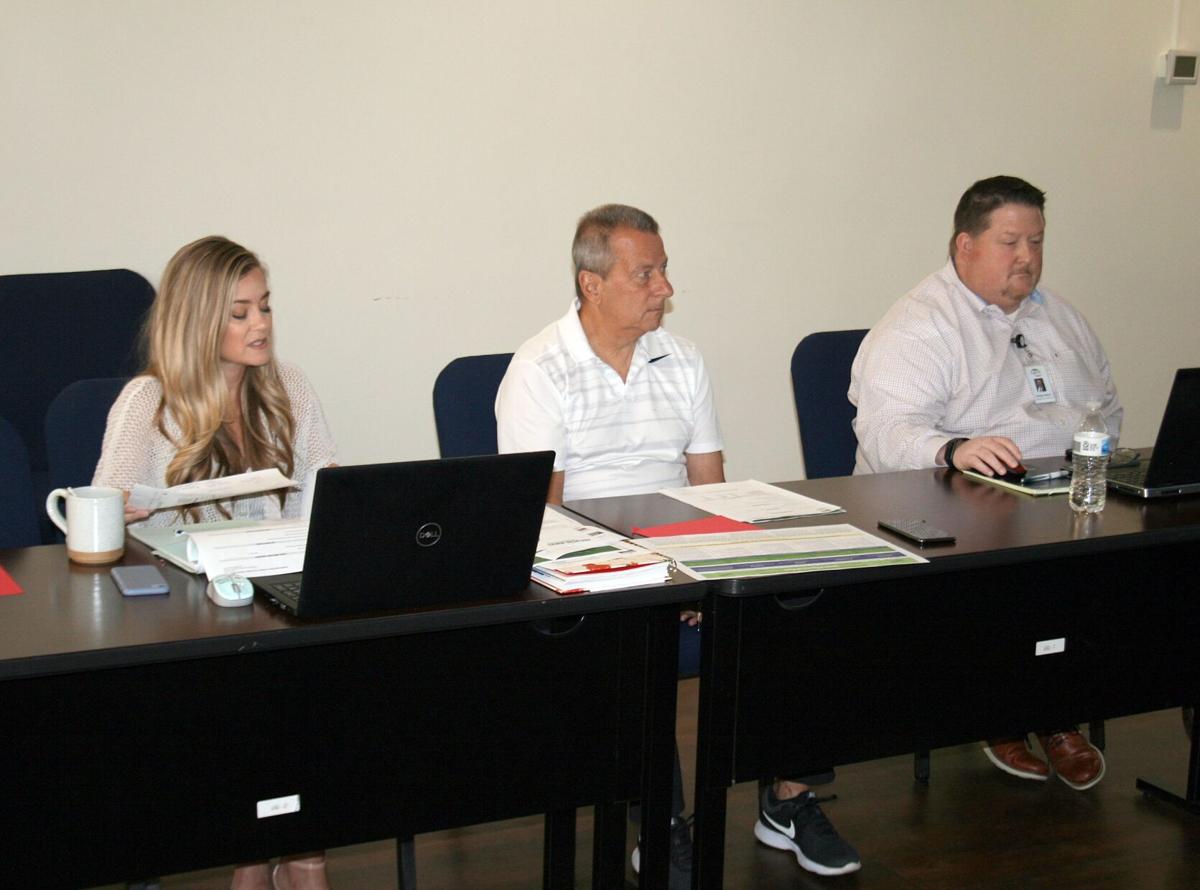 Rome’s Downtown Development Authority has gone on record in unanimous support of an ordinance to temporarily allow public consumption of alcohol outdoors in the downtown district.

The panel did suggest one change, recommending that the cut-off time for outdoor consumption be moved from 11 p.m. to 10 p.m. The ordinance will be considered by the Rome City Commission on Monday night.

The ordinance is essentially the same one that went before the City Commission in 2017. A motion to vote on the ordinance did not get a second and died.

The proposed district covers Broad Street, from the South Broad Bridge up to Sixth Avenue, and across the Oostanaula River to West Third Street between Second and Fifth avenues.

City Clerk Joe Smith said that while the language in the ordinance calls it a temporary change, there is no specific time frame stated in the document. The Alcohol Control Commission opted to leave that up to the City Commission.

DDA member David Prusakowski suggested that the DDA make some sort of recommendation — whether 30, 60 or 90 days — to provide a basis for the city to determine if any problems or abuse issues come up. However, the panel chose not to weigh in on that aspect.

DDA member Connie Sams, who co-owns River Dog Outpost at the end of Broad Street, noted that the recommended 10 p.m. cut-off would coincide with the time most restaurants downtown stop serving meals — and the purpose of the ordinance is to help restaurants, not bars.

“I think we have to be careful in that we’re trying to push this through based on COVID-19 and the current situation,” said Chairman Bob Blumberg. “Reality is that this is something we should be discussing in general, not just for this period.”

Blumberg said it is something that other communities across the state have been doing and that Rome should consider it to remain competitive.

City Commissioner Jim Bojo, who is the commission liaison to the DDA, said that he is opposed to the ordinance right now but could have a change of mind in the future.

“I think at this point, this is going to hurt Broad Street more than it helps,” Bojo said.

He said only two people have contacted him in support of the public consumption ordinance but he’s heard from 30 to 40 who are opposed.

DDA Executive Director Amanda Carter reminded Bojo and the board that public consumption downtown has been permitted since 2012 for special events such as the First Friday concerts and there have not been any major issues.

The City Commission’s Monday meeting will be open to the public via a viewing screen set up in the City Auditorium.

Anyone who wants to make a comment will be instructed to move over to the Sam King Room where some commissioners will be located along with a hook-up for the Zoom video session.

Several speakers have already signed up to address the alcohol issue.

Who is voting? Who is winning? Early vote only offers clues