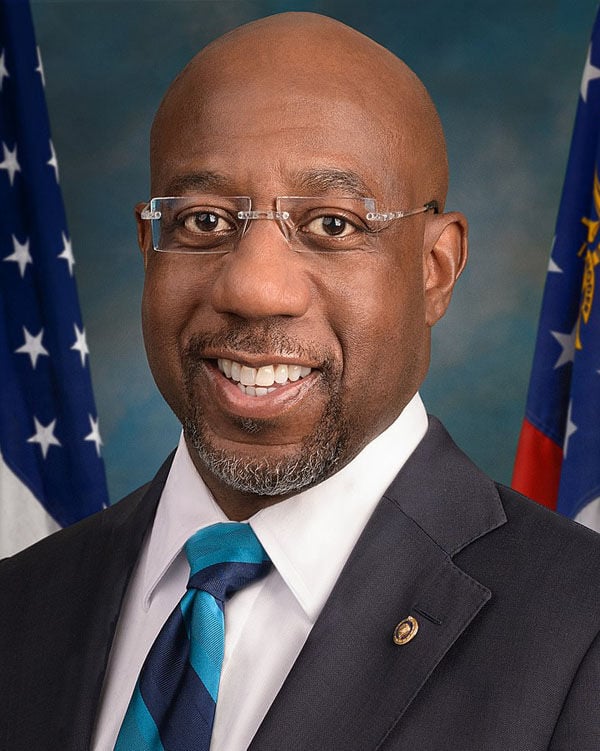 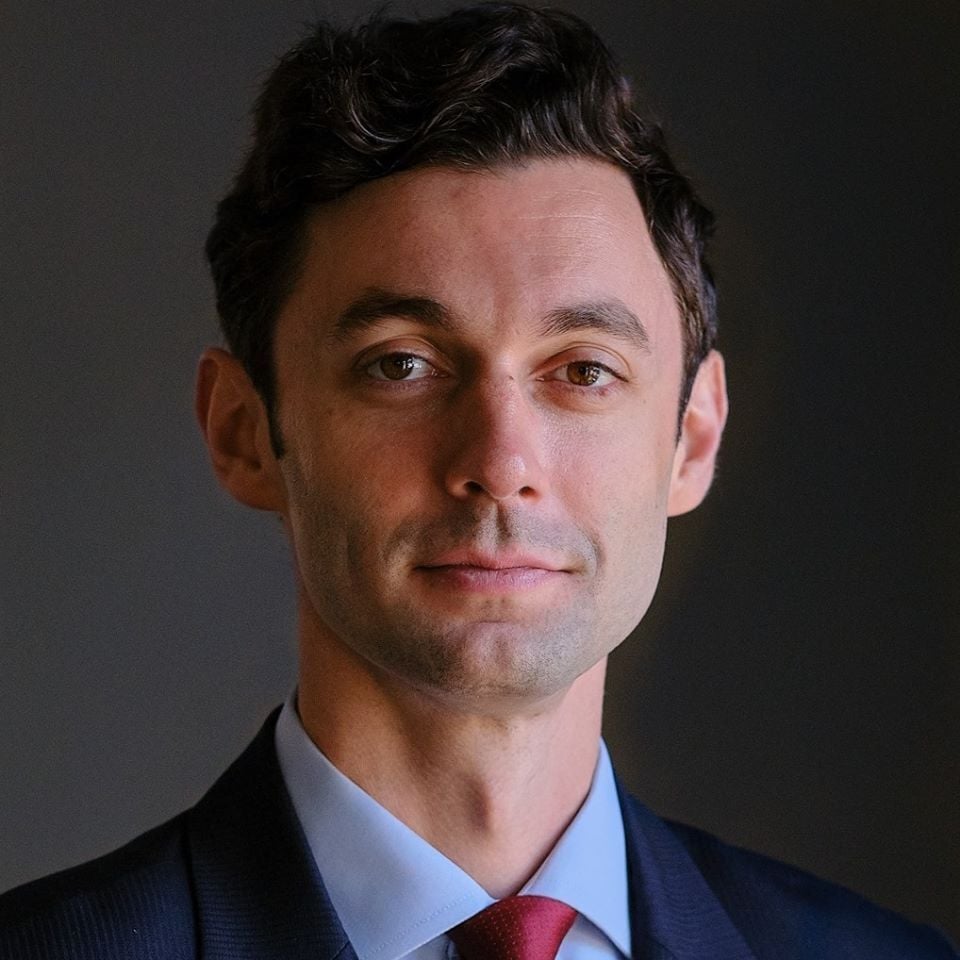 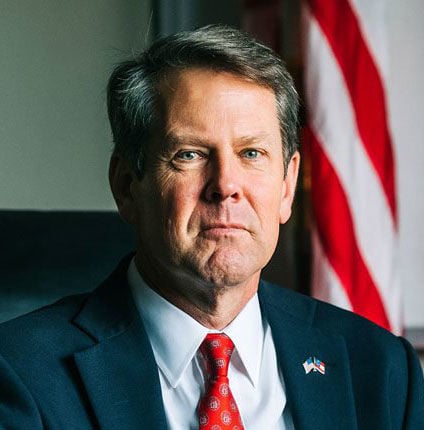 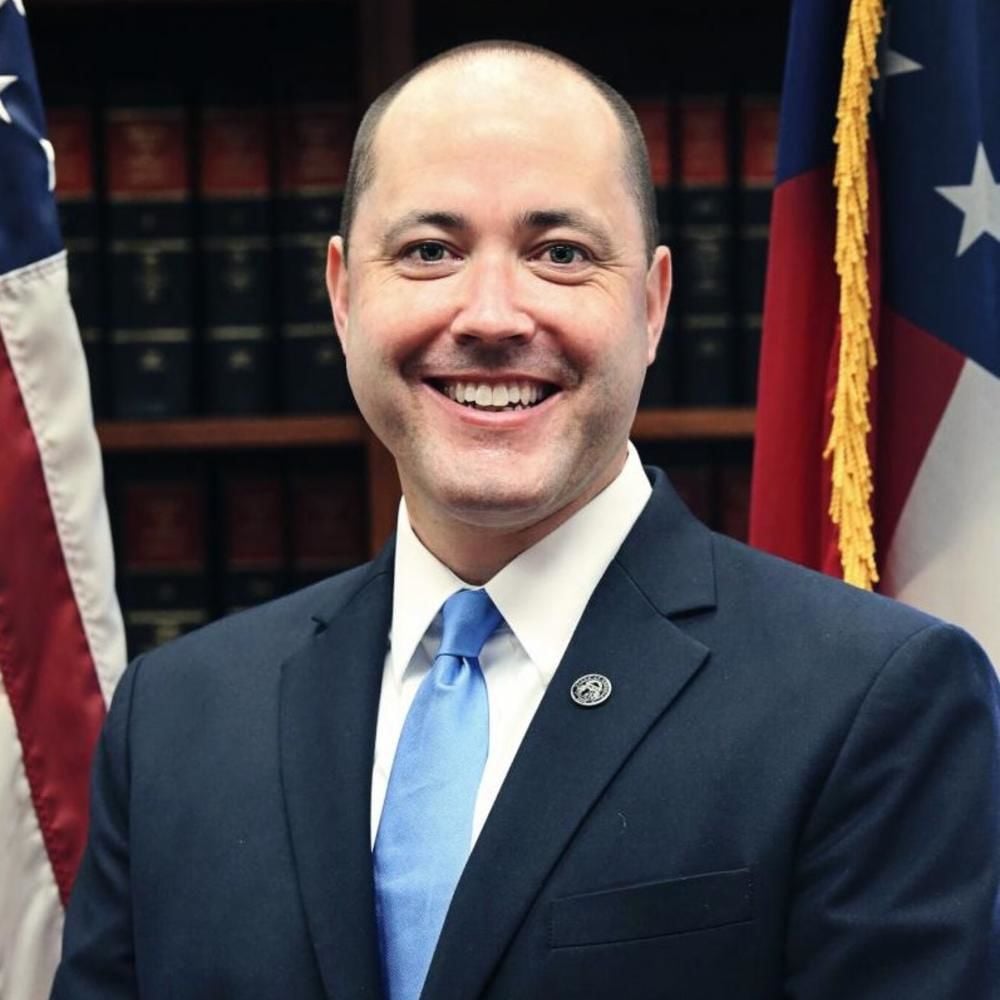 “Some people don’t want some people to vote, so they’re trying to deny access to the ballot,” Sen. Raphael Warnock, D-Ga., said during a rare Senate committee field hearing in downtown Atlanta.

Georgia Republican leaders didn’t attend the Senate Rules Committee hearing to defend the law but had plenty to say on a phone call with reporters, accusing Democrats of mounting a “publicity stunt” to build support for federal legislation currently bogged down in Congress.

“Today’s hearing is the latest attempt to change the narrative that they couldn’t get a federal takeover of elections,” Gov. Brian Kemp said. “They’ve brought the political fight here.”

Georgia Rep. Barry Fleming defended Senate Bill 202 as a measure that will expand the days and hours for early voting, impose a “reasonable” ID requirement on voters casting absentee ballots, codify ballot drop boxes in state law for the first time and impose election-night reporting requirements that will lead to quicker results.

“Georgia passed a law that strengthened security, expanded access and increased security,” said Fleming, R-Harlem, who carried the bill in the House.

But witnesses testifying at Monday’s hearing pointed to record voter turnouts in the November general election and the January runoffs that elected Warnock and fellow Democrat Jon Ossoff as evidence the system in Georgia isn’t broken.

State Rep. Billy Mitchell, D-Stone Mountain, chairs the Georgia House Democratic Caucus. He pointed out the lack of successful challenges to the election results. While there were many allegations of widespread fraud in Georgia, none held up in court.

“With the highest level of voter participation and the lowest number of challenges, why would you want to change that?” Mitchell asked.

Members of the committee and witnesses objected to a number of the law’s provisions, including limits on times for registration and early voting before runoff elections, limits on locations and hours for drop boxes and a provision allowing the majority party in the legislature to bypass local elections officials if not satisfied with the way an election was conducted.

“These restrictions are not meant to solve any real problem,” Ossoff said. “The only real problem for Georgia’s GOP is that they lost.”

“We must have national standards to push against what we’re seeing in Texas, Georgia and other (states),” he said. “There is nothing more important for us to do in this Congress.”

While Warnock and other Democrats say the federal government has a constitutional right to control federal elections, Georgia Republicans are asserting the opposite in fighting a lawsuit challenging the new election law the U.S. Justice Department filed last month.

“States have a constitutional right to run their own elections,” Georgia Attorney General Chris Carr said Monday. “We are going to vigorously defend Georgia’s law, and we’re going to win in court.”