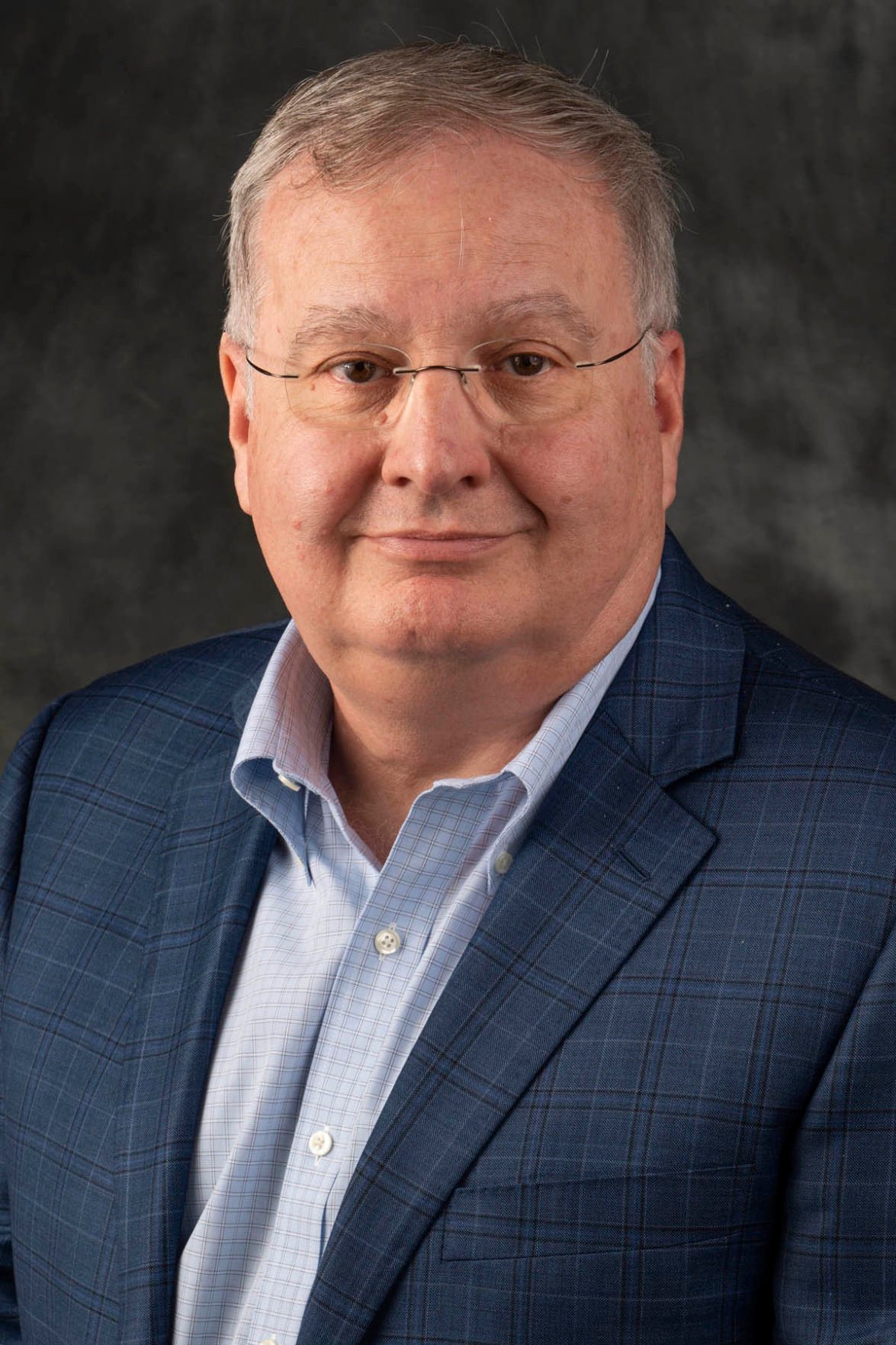 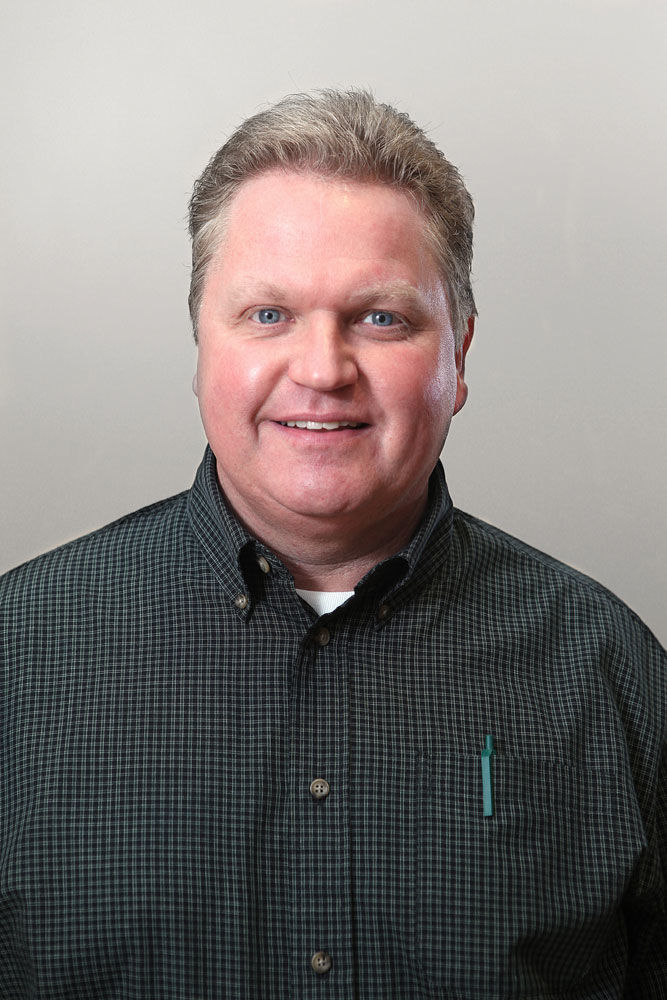 An experimental drug for the treatment of patients who are critically ill with a COVID-19 infection is already in use at Floyd Medical Center.

The Department of Public Health announced several area hospitals — including Floyd, Redmond Regional Medical Center and Cartersville Medical Center — were among those that received shipments of remdesivir as part of an allotment from the federal government.

The drug is only for critical patients with COVID-19 — for example patients on ventilators or those being treated with extracorporeal membrane oxygenation, a machine that takes over the work of the heart and lungs.

“It’s been shown to shorten the length of time a patient is in a critical care situation,” Purcell said.

There’s a limited quantity of the drug and they’ve only been approved to administer it in very specific situations.

“Not just anybody gets the drug,” said Chief Medical Officer Ken Jones. “The average COVID patient is definitely not a candidate for it.”

At this point the drug is still in experimental stages and has not been approved for widespread use by the U.S. Food and Drug Administration. Medical professionals don’t know what, if any, the side effects of the drug may be.

The first two shipments went to areas in Georgia that have been hard hit by the virus, primarily in the metro-Atlanta area and around Dougherty County. Those areas account for approximately half of the 1,973 Georgians who have been killed by the virus as of Thursday night.

Only three people who are COVID-19 positive are being treated at local hospitals. Meanwhile, the number of positive cases has been growing quickly.

Public health officials have partially attributed the growing number of cases to an increase in testing availability — especially for those with with no symptoms.

Until two weeks ago, the trend in Floyd County was relatively flat. But the numbers reported by the state public health agency have grown by over 95 cases in the past two weeks — coming close to doubling the number of local residents infected.

Floyd County had logged a total of 258 cases as of Thursday night, with 15 deaths.

Regionally, public health data shows there have been stark increases in population centers like Chattanooga and Dalton. Whitfield County has 322 cases of COVID-19 and seven deaths, up drastically from weeks ago. Statistics show big increases in Hamilton County, Tennessee, as well.

Nationally, the United States has had over 100,000 coronavirus fatalities. More Americans have died from the virus than were killed in the Vietnam and Korean wars combined, according to the Associated Press.

Even with all those increases, locally people don’t appear to be taking the threat very seriously, Jones said.

He described walking through a grocery store and seeing just a few people wearing masks. He recently spoke to a relative in hard hit Cobb County and it appears to be the opposite there. People shopping without masks on are more of the exception, rather than the rule.

While masks haven’t been shown to keep someone from getting the coronavirus, they have been shown to prevent the spread of the virus.

Another factor, and potentially a very dangerous one, Jones said, is that they’re not seeing people coming to hospitals to seek necessary treatment and they feel it’s out of concern for catching the coronavirus.

“The hospital is the safest place to be at,” Jones said. “We’re much safer than Walmart, Publix or Home Depot. We’re doing our best to practice prevention guidelines and are concerned that people are putting off seeing a doctor out of fear of COVID.”

They’ve seen a large drop in the report of heart attacks and strokes in the past few months.

“It’s not because there are less of those happening,” he said. “These are serious issues which require treatment.”

2 depressions could form in the Atlantic soon. Which one will become Odette first?

Upcoming flu season could be worse than 2020, doctors say

Report: Woodstock one of the safest cities in Georgia

Arrest records from the Sept. 15, 2021 edition of the Calhoun Times