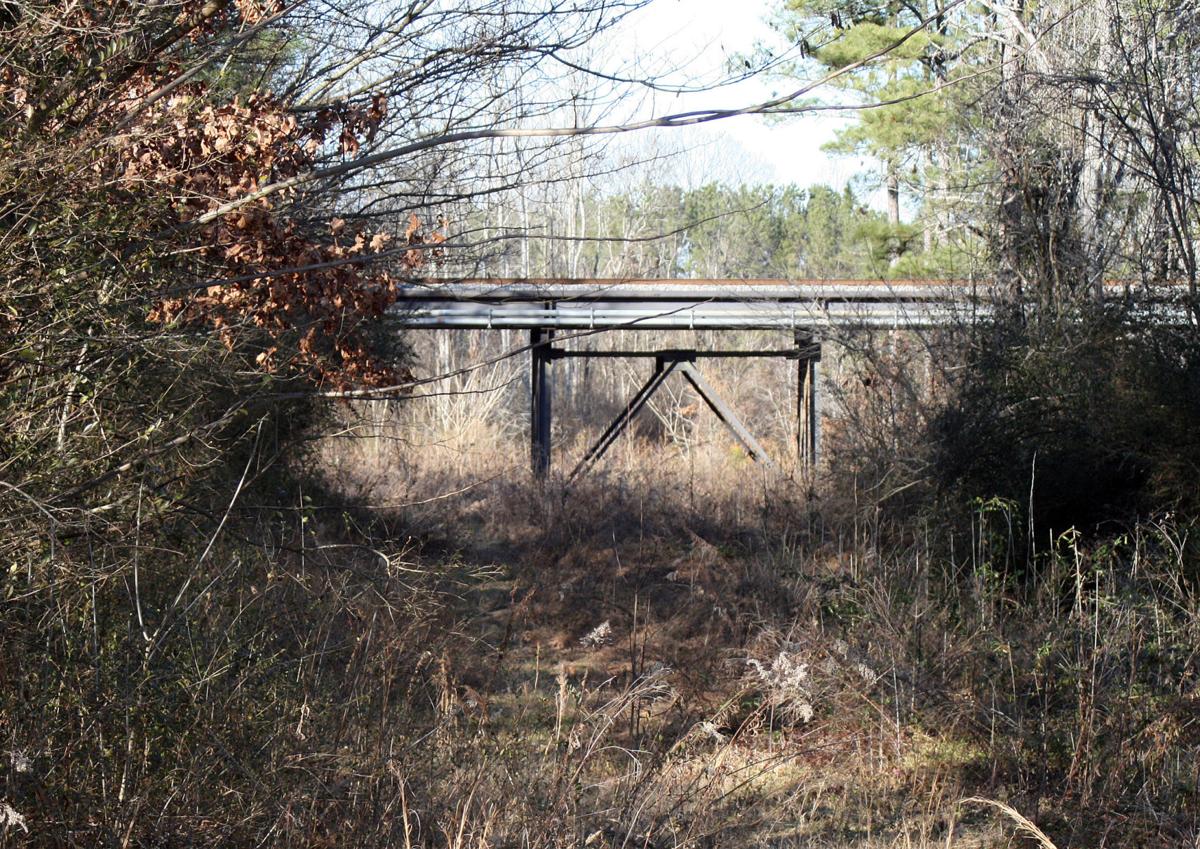 Part of the Redmond Trail is slated to go under this Norfolk Southern railroad trestle across the Oostanaula River from the ECO Center, to connect with the Mount Berry Trail. 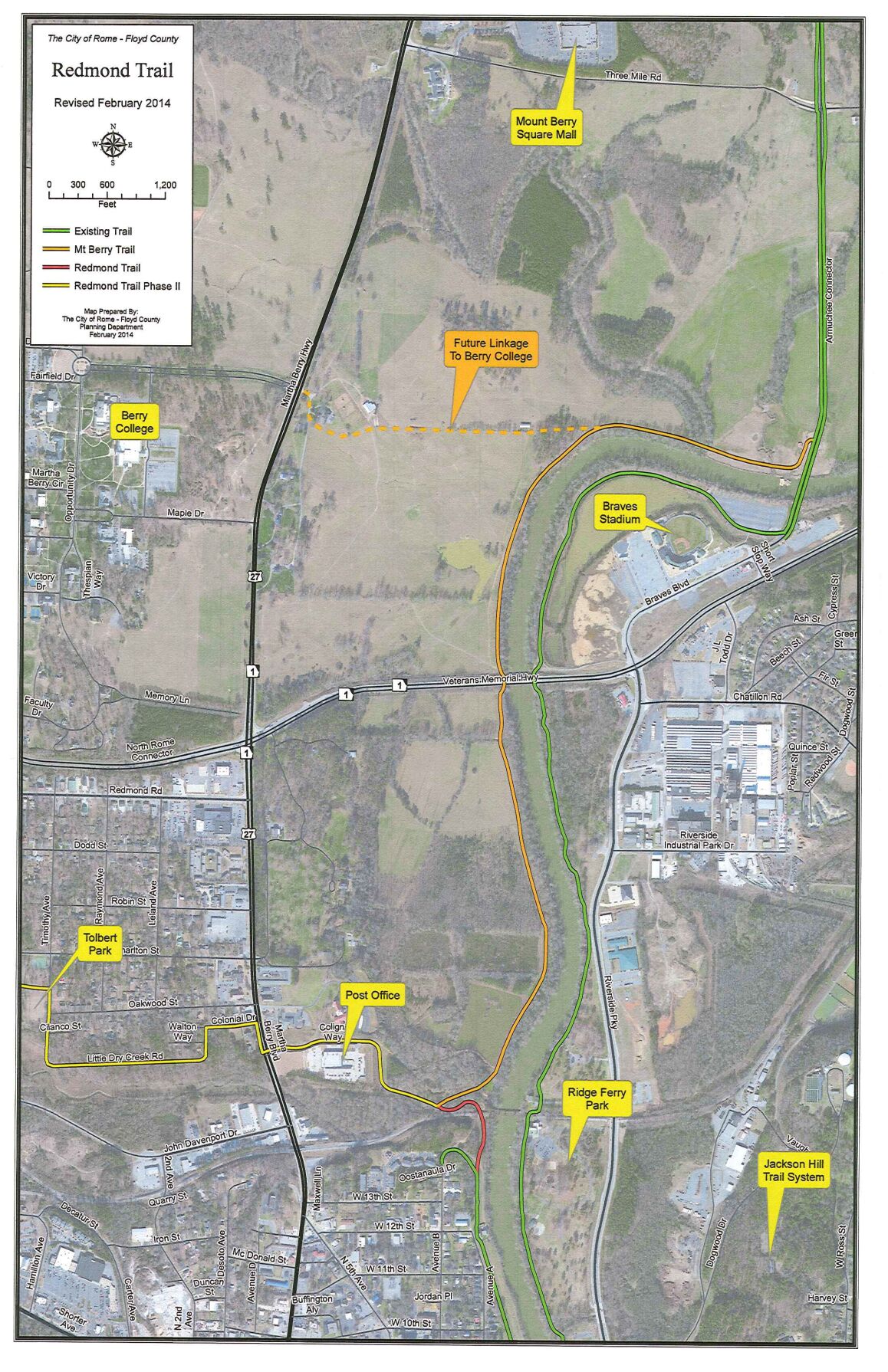 Part of the Redmond Trail is slated to go under this Norfolk Southern railroad trestle across the Oostanaula River from the ECO Center, to connect with the Mount Berry Trail.

Floyd County Commissioners voted to increase their Redmond Trail project contribution to $70,179 after bids came in significantly higher than expected.

The money will come out of the 2017 special purpose local option sales tax infrastructure funds.

Phase One of the Redmond Trail is a project that has been over 10 years in the making and prices have gone up since it was originally brought before the commission, County Commissioner Scotty Hancock said.

Getting a contract with Norfolk Southern Railway was one of the biggest obstacles the county faced over the last several years, but access was eventually settled back in early February with a $1,000-a-year-lease to use an easement underneath one of the railroad trestles.

The Georgia Department of Transportation, which is providing the bulk of the funding, said they could contribute $270,000 more if the community came up with $167,000.

The project will extend the trail from the end of the Oostanaula River levee across Little Dry Creek to the new Mount Berry trailhead.

Monday night, Rome City Commission voted to contribute $70,169 to the project and TRED, a local trail advocacy group, has promised $25,000. The county has already put $2,273 into the project.

Special Projects Manager Bruce Ivey said that once construction starts, it should take about six months to complete. Under the contract, they have nine months to complete it, but it could be done sooner, depending on weather.

Ivey believes the contractor, Lewallen Construction of Marietta, should get the notice to proceed with construction before mid-July.

China to draw 'separation line' on peak of Mount Everest

Vermilion police search for suspect who escaped after car chase

Georgia is behind every other state in nursing home inspections

New arrivals for the Wednesday, May 12, 2021 edition of the Standard Journal

Cobb high schools named on list of top in the state