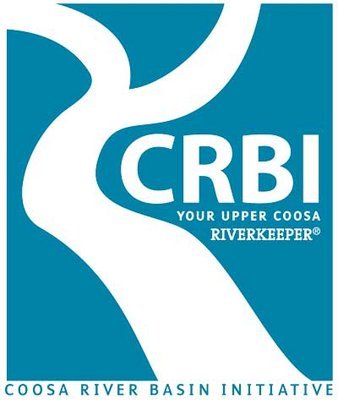 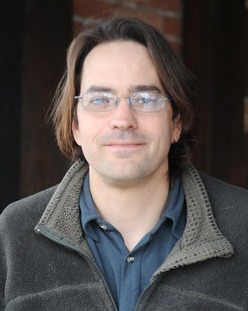 The Coosa River flowing through Rome and Floyd County is listed twice on the Dirty Dozen 2017 report released Tuesday by the Georgia Water Coalition.

The annual list is aimed at highlighting legislative policies and inaction the organization says are compromising the health and safety of the state’s waterways.

“Couple those changes with continued lackluster funding for state clean water programs, and you have a one-two punch that, if not a knock out, has some of our rivers and lakes on the ropes.”

In Floyd County, the effect of Plant Hammond’s discharge into the Coosa River spotlights the Trump Administration’s decision to review a 2015 rule requiring upgrades to pollution controls at power plants.

An April public hearing on the plant’s new permit limits drew about 75 people — including Cherokee County Commission Chair Kirk Day from Alabama. Day voiced concerns about the impact on fish in downstream Weiss Lake, an economic engine for his county.

Georgia Power spokesman Aaron Mitchell said at the time the utility would meet the “much more restrictive” federal limits.

“Now, that cleanup plan to provide relief to the Coosa and Weiss Lake is indefinitely delayed,” the coalition’s report states.

The Coosa also is listed for chronic low oxygen levels downstream of International Paper, which is still operating on a 1997 discharge permit despite the Clean Water Act’s requirement of a review every five years.

A 2004 plan to maintain safe levels for fish in the river and Weiss Lake has been on hold while the Georgia Environmental Protection Division gathered more data and updated a computer model. The coalition blames short-staffing and state budget cuts.

International Paper announced last month that it would spend $300,000 to conduct the studies for the EPD to “fact-check” and model. The agreement with the state includes a seven-year window to complete the work and update the plant’s pollution controls.

Examples of other issues in the 28-page Dirty Dozen report come from Savannah, Brunswick, Albany, Waynesboro, Milledgeville, Jesup and Albany.

“All Georgians deserve better,” said Jen Hilburn, Altamaha Riverkeeper. “We and other Georgia Water Coalition members should not have to file lawsuits to get our state to enforce clean water laws.”

The Georgia Water Coalition is a consortium of more than 240 conservation and environmental organizations, hunting and fishing groups, businesses and faith-based organizations.

Map of the Dirty Dozen

Map of the Dirty Dozen locations

Have a Halloween blast Friday with Nightmare of Boom Street