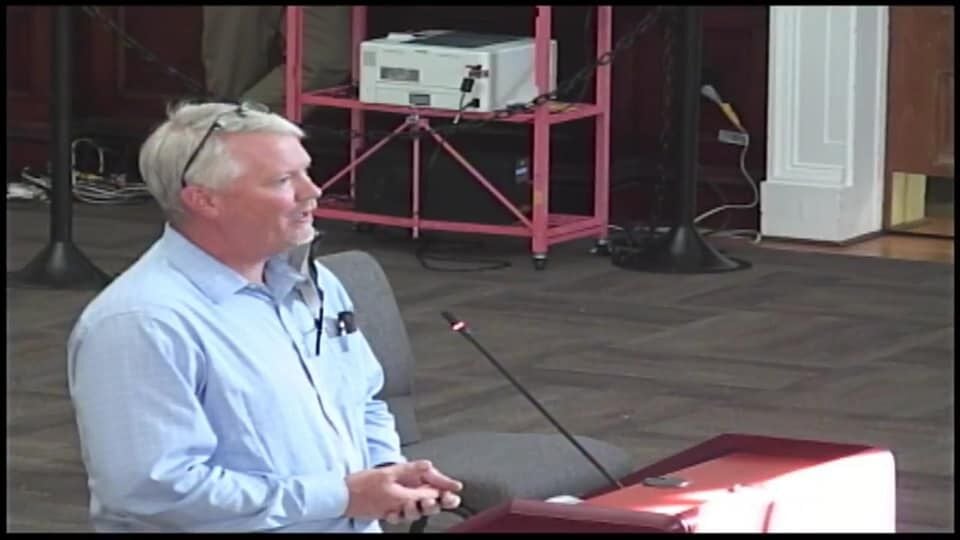 Billy Newby tells the Floyd County Commission about his plans for a winery during a socially distanced public hearing that was also livestreamed on Facebook Tuesday night. 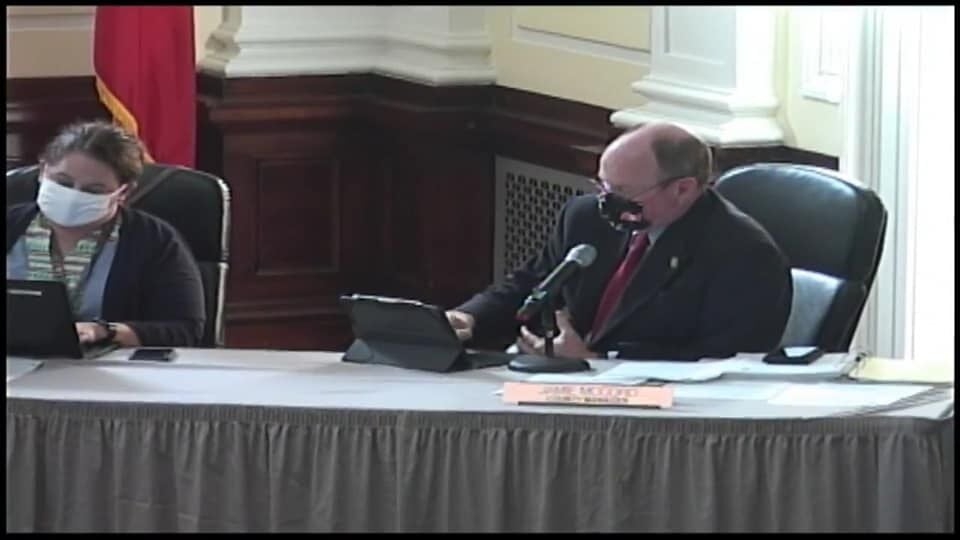 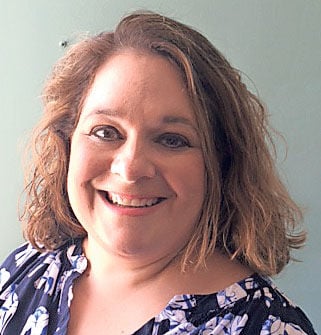 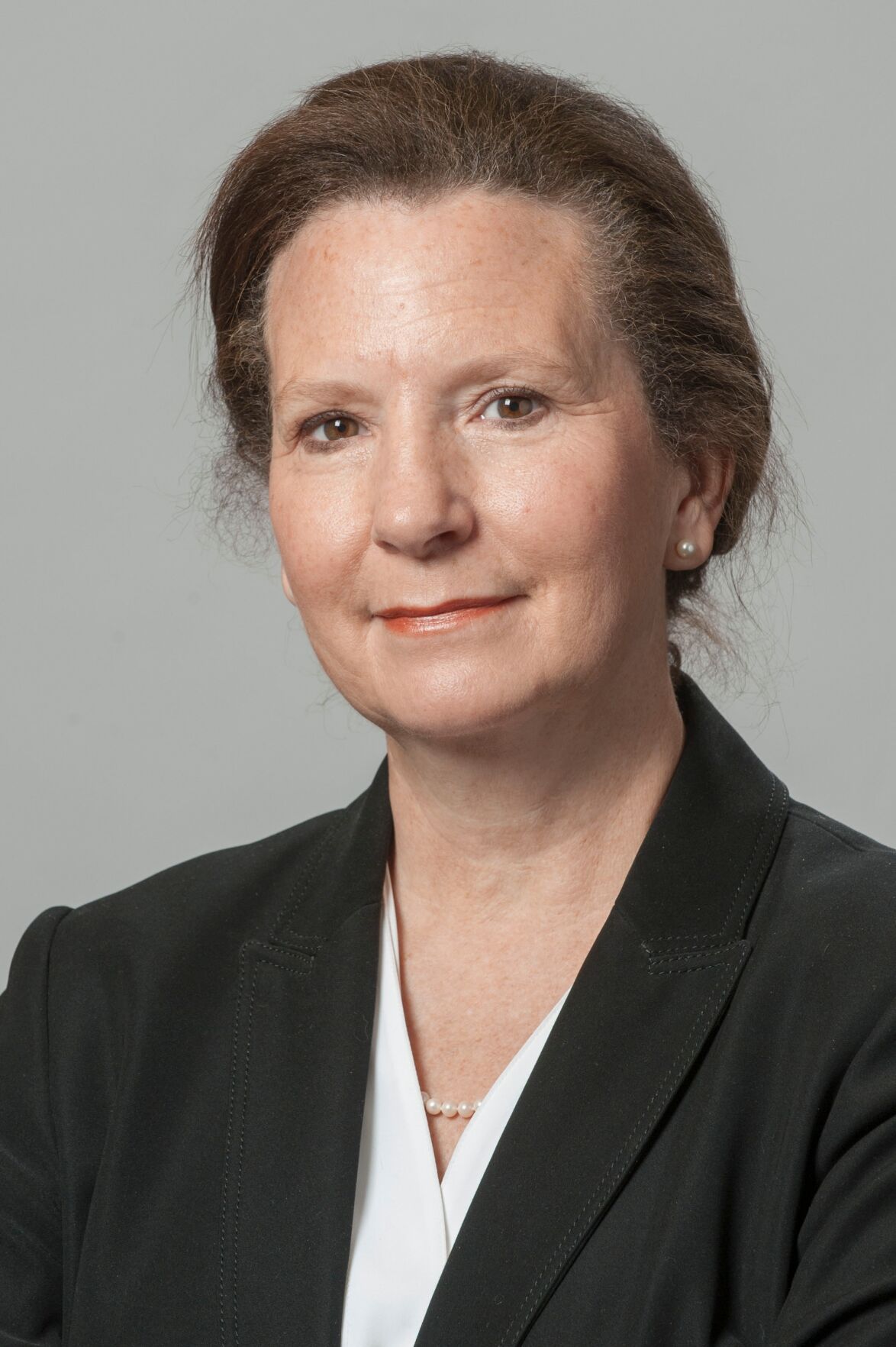 Billy Newby tells the Floyd County Commission about his plans for a winery during a socially distanced public hearing that was also livestreamed on Facebook Tuesday night.

Floyd County will be getting its first winery after the County Commission approved a rezoning and special use permit at their Tuesday meeting.

Billy Newby owns the 58-acre property at 602D Billy Pyle Road, which already houses a few vineyards. He wants to start a winery on the property — which needed to be rezoned from suburban residential to agricultural residential use — because he’s found that many other wineries don’t take grapes from other vineyards.

Commissioners voted unanimously to approve the applications following a public hearing that drew both opposition, including a petition signed by 75 residents, and support, including a letter from the Georgia Wine Producers association.

The winery would be a small production and make about 2,000 to 5,000 cases of wine a year, Newby said. Visitors would be allowed on the property for tastings and tours. County Clerk Erin Elrod said Newby would need an alcohol pouring permit for the tastings. It wouldn’t be an event venue, which would require another permit.

Planning commission members and planning staff had recommended approval, with the condition that Newby plant a vegetative buffer along the easement that leads into the property, to create a barrier between the winery traffic and neighbors.

Two residents on the nearby Quiet Acre Road spoke Tuesday to voice concerns about the additional traffic along the narrow and hilly Billy Pyle Road.

B.J. Gore said it’s already dangerous, and there are houses close to the road, with children and dogs.

Newby’s attorney Louis Johnson, however, said Georgia Wine Producers estimated there would be 25 to 30 vehicles “on the best day” and an average of less than 10 on weekdays.

Newby also said there wouldn’t be any late night traffic going to winery, which would be open Wednesday through Sunday.

Newby noted that wineries are growing in popularity. Polk County has one platted, one just opened in Paulding County “and, of course, in North Georgia there are wineries all over the place,” he said.

Virus relief bill remains up in air as negotiations resume