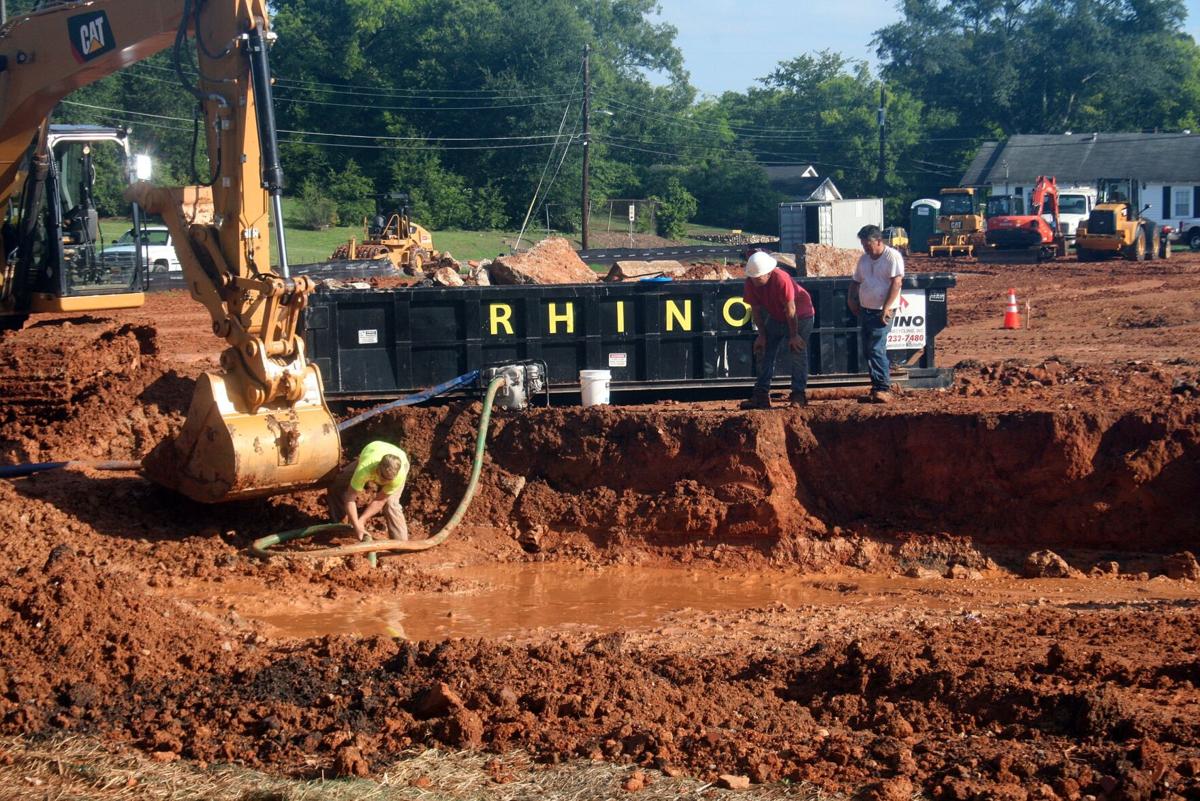 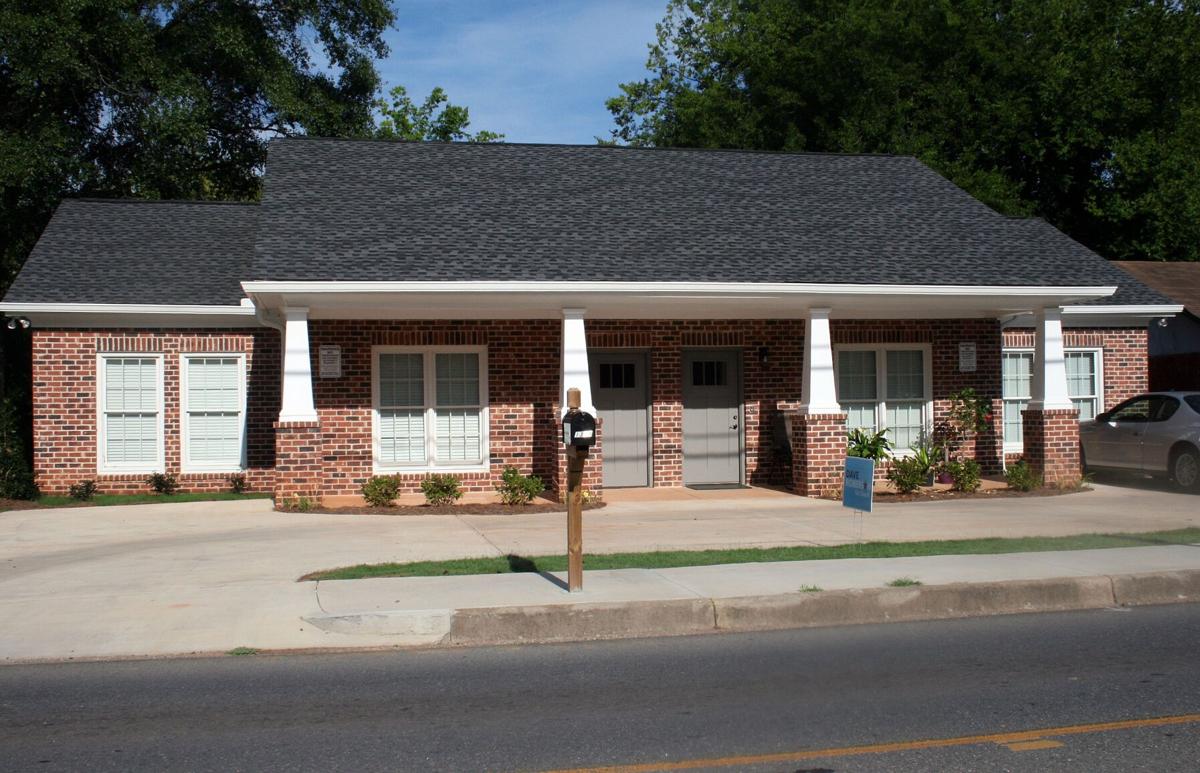 One of 10 new housing units built by the Northwest Georgia Housing Authority in the Maple Street and East 12th Street community in the last couple of years that will be reflected in an update of the East Rome Urban Redevelopment Plan.

One of 10 new housing units built by the Northwest Georgia Housing Authority in the Maple Street and East 12th Street community in the last couple of years that will be reflected in an update of the East Rome Urban Redevelopment Plan.

The City Commission signed off on a rezoning and special use permit for developers seeking to put a 64-unit senior living community at 1301 Martha Berry Blvd., where Sumo Japanese Steak House is currently located.

Commissioners were assured the developers would work with Dennis Hodge, owner of Lincare, to make sure that his business next to the site won’t be adversely impacted by the widening of Iron Street or issues related to water runoff.

An update of the 2009 East Rome Urban Redevelopment Plan was also approved by the commission Monday night.

The update includes the new housing units constructed by the Northwest Georgia Housing Authority over the past decade. It also notes major sidewalk enhancements along Maple and East Twelfth Street and work on the new Sandra D. Hudson Villas apartment complex that will replace the old Altoview Terrace Apartments.

A $1.25 million Choice Neighborhoods planning grant approved for the area last year also was incorporated into the document.

The update was required by the Department of Community Affairs in order to consider the NWGHA’s application for tax credit financial assistance with its new project — the demolition and reconstruction of the John Graham Homes public housing community off East 12th Street and Cedar Avenue.

The developers of the senior apartments at the Sumo site are also seeking tax credit financing. They’ll be competing against both the NWGHA and South Rome Redevelopment Corp. for the limited tax credit assistance available to projects in the city.

City commissioners rejected a request by a Saddle Mountain property owner, Katherine Sho, for a special use permit to put a chicken coop in the backyard of her home at 300 Pheasant Run.

Commissioner Wendy Davis, who voted to allow the woman to raise a few hens, said that if the city is not going to let people to keep chickens when they meet every criteria in the ordinance, then the ordinance should ban chickens completely.

Several residents of the Saddle Mountain community came to a public hearing Monday night to object to the coop. They contended the chickens would cause a bad smell in the neighborhood, draw predators, promote the spread of salmonella and decrease their property values.

Sho said three or four hens would not create an odor and the only way anyone could contract salmonella is if they came into direct contact with the chickens — which she assured commissioners would not happen.

World shares mixed as investors watch talks on US stimulus

Is it safe to reopen schools during the pandemic?

Lack of study and oversight raises concerns about tear gas

'We don't seem to learn': Beirut explosion echoes US tragedy

Fulton, feds and state are partnering on a COVID-19 testing site at the Atlatna airport

Cobb Schools reopening to be based on data, not dates

Q&A with Cobb Schools on its reopening plans

Marietta fixture Hemingway's closes, to be replaced by brewery