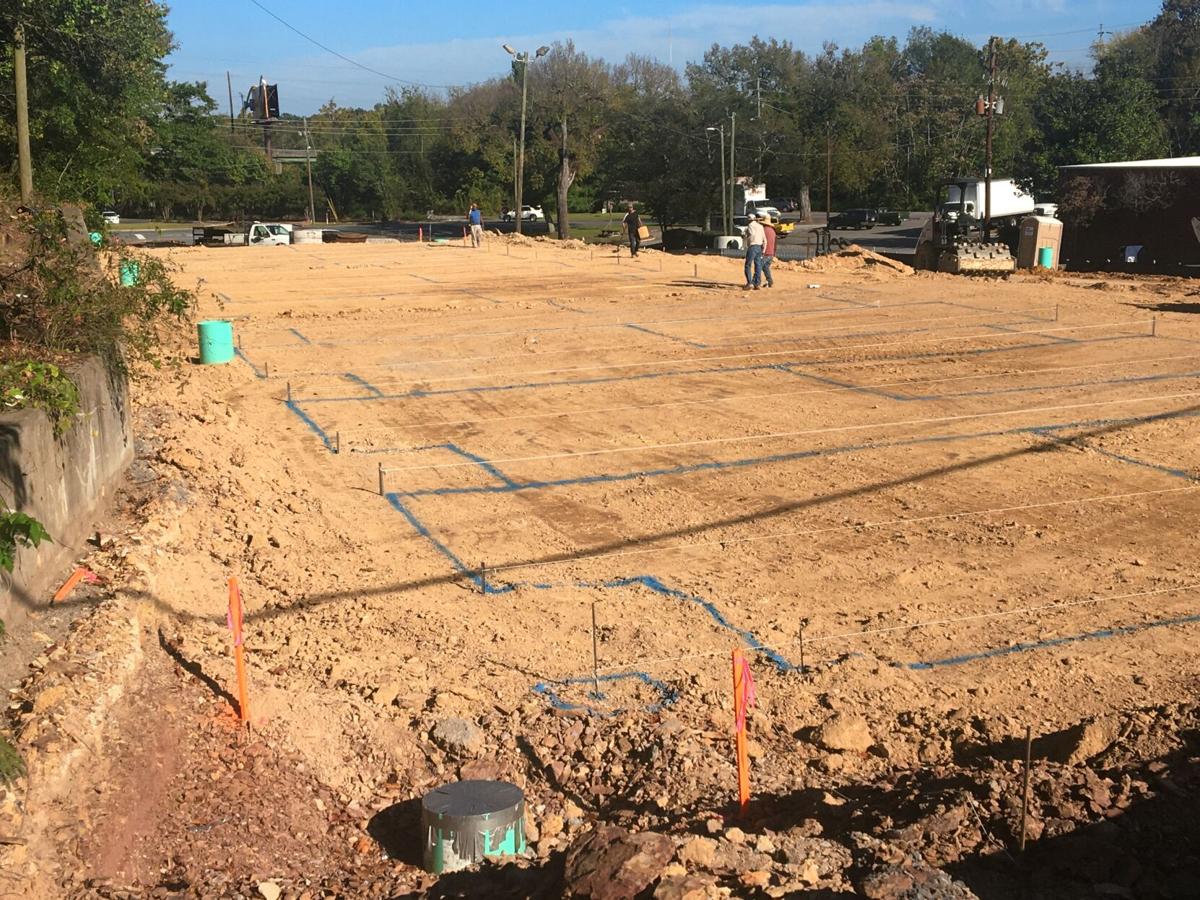 A plan to incentivize affordable residential development must be fair to all the developers involved said Jay Barksdale, who is building 10 new townhomes at the intersection of East Sixth Avenue and East Third Street. 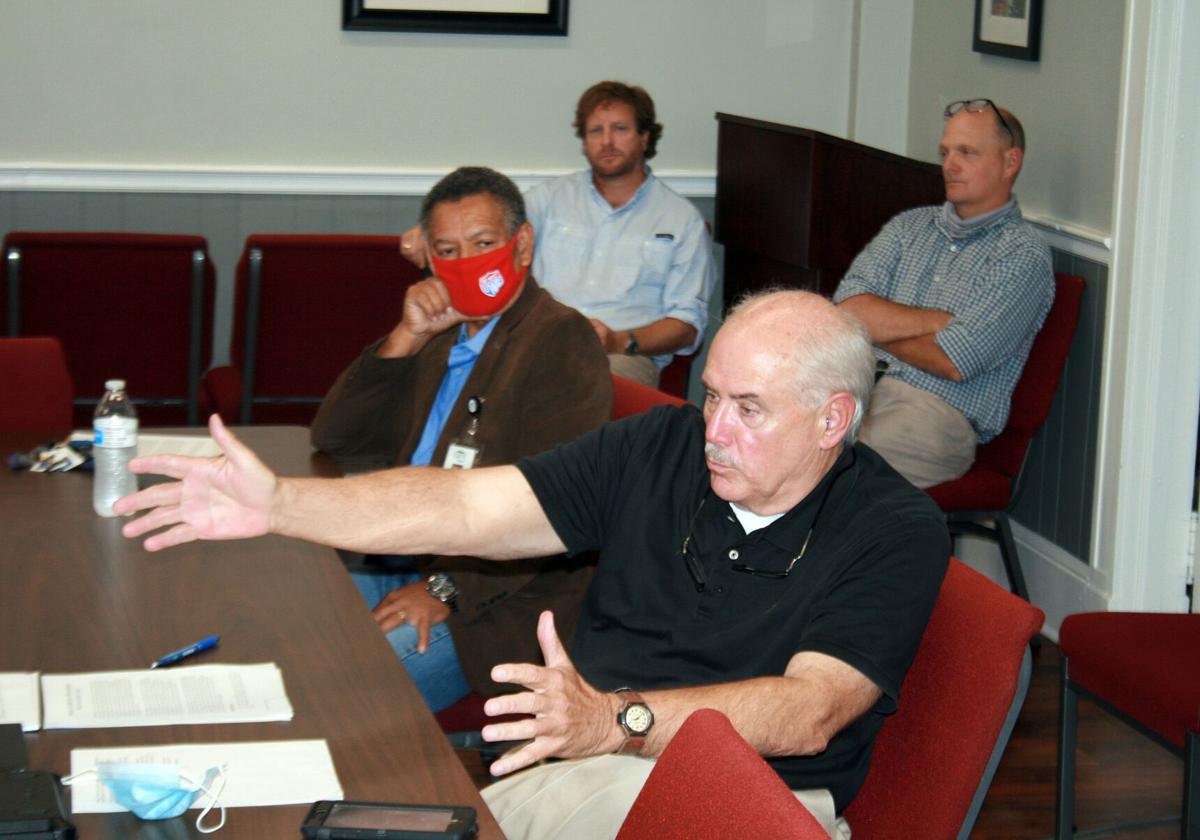 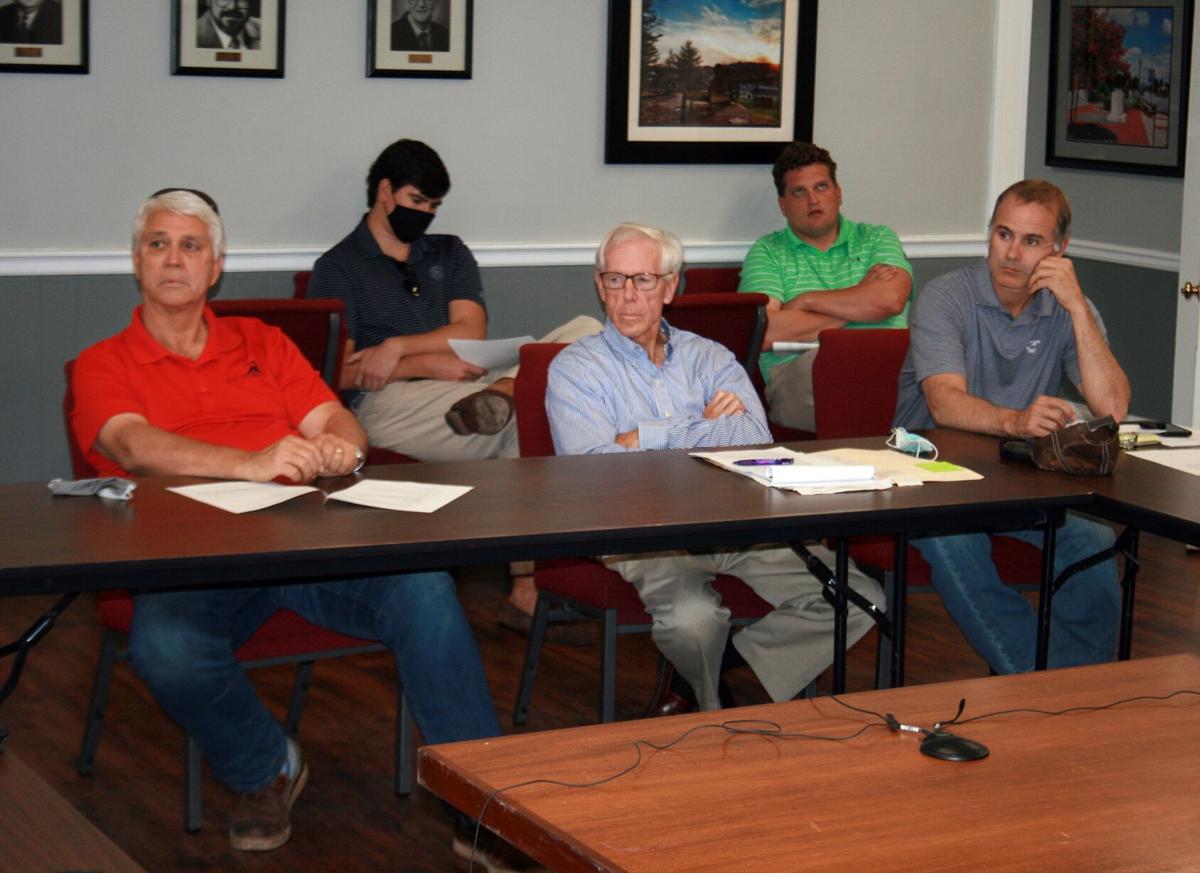 A plan to incentivize affordable residential development must be fair to all the developers involved said Jay Barksdale, who is building 10 new townhomes at the intersection of East Sixth Avenue and East Third Street.

Seven of the nine city commissioners sat around a conference table with at least seven residential developers Tuesday to consider ways to meet a critical need for workforce housing in Rome and Floyd County.

City Manager Sammy Rich, acting on a similar session last month, put out a draft plan for a Development Incentive Grant program — which would reimburse developers for water and sewer infrastructure improvements related to the construction of new housing.

The program would provide funding ranging from $1,000 to $5,000 per unit, with an additional density incentive for developments of at least eight units per acre.

Fundamentally, they can’t provide incentives with general tax dollars — but Rich explained that they could tie the program to water and sewer infrastructure because that is funded through an enterprise account.

“We incentivize everybody except residential developers,” said Commissioner Craig McDaniel. “The community that finds a way to address the housing issue is going to have a leg up. I think this is a huge step in the right direction that we are even considering it.”

The DIG draft stipulates that funds would be distributed on a reimbursement basis, paid out after a residential construction project has all the infrastructure installed and has received final site development plan approval.

Developer Brooke Temple said the plan looks good, “but can’t wait on reimbursement” until a project is ready for houses to be built. As an example, he said, the Battle Farm subdivision was laid out almost nine years ago and still is not completely built out.

Even so, the proposed $1,000 to $5,000 range may not be enough, said Mark Brewster, president of Garden Lakes Realty.

“It sounds good but it’s not going to be enough to get a project kicked off,” Brewster said.

McDaniel said his Business Development Committee needs to review the numbers with Rich and try to come up with something that works.

Whatever the plan, it’s got to be fair to all the developers involved said Jay Barksdale, who is developing 10 new townhomes at the intersection of East Sixth Avenue and East Third Street.

Arrest records from the Saturday, Nov. 28, edition of the Calhoun Times