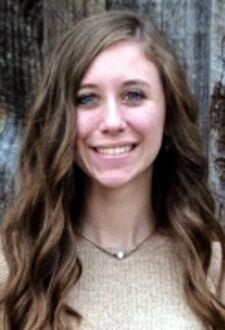 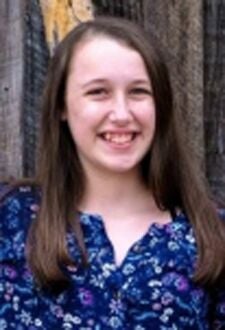 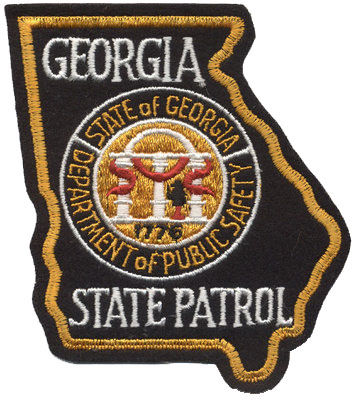 The Cedartown and Polk School District communities are mourning the loss of two young girls who were killed in a fatal wreck Thursday afternoon in rural Polk County.

Gracie Reed, 16, and her sister, Ava Reed, 12, were pronounced dead at the scene of the collision between a 2005 Honda Accord driven by Gracie Reed and a 2019 Freightliner tractor-trailer truck, according to the Georgia State Patrol.

According to information provided by the GSP:

At approximately 4 p.m. on Thursday, Jan. 21, both sisters were in the Honda as it was traveling south on U.S. 27 and attempted to turn left onto Youngs Farm Road south of Cedartown. As the car turned, it entered the path of the tractor-trailer, which was traveling northbound on U.S. 27.

The passenger side of the car was struck by the front of the tractor-trailer, at which time both vehicles left the east side of the road where the Honda overturned onto its roof. The Honda then became trapped underneath the large truck.

The driver of the tractor-trailer suffered minor injuries and was taken to Redmond Regional Medical Center in Rome. The investigation was not complete at the time of this report.

Polk School Superintendent Laurie Atkins extended her sympathies to the family and school district for the tragic death of the two girls.

“We are heartbroken and saddened by the loss of two of our PSD family members,” Atkins said in a statement. “Our thoughts and prayers are with the family, friends, and teachers of these two beloved students.”

The funeral arrangements for both girls were incomplete at the time of this report. Alvis Miller & Son Funeral Home in Rockmart is in charge of the arrangements.