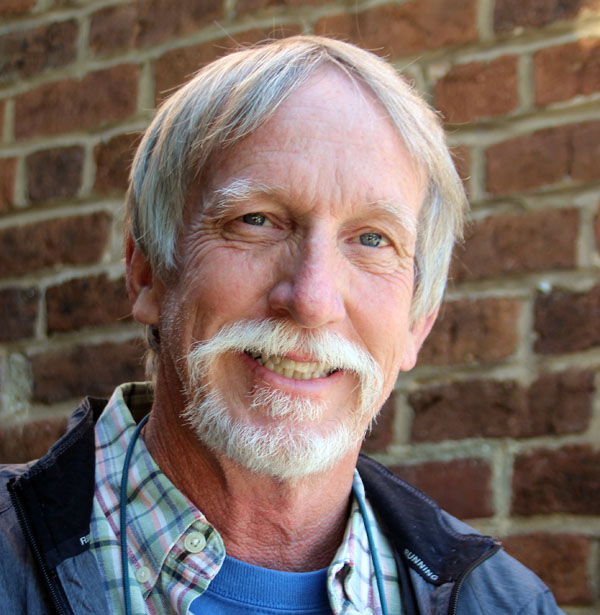 The Cave Spring Council expects to take the first step in adopting a new comprehensive alcohol ordinance at their meeting next week.

“We’ll go over Revision 5 next Tuesday at 5 p.m. Be prepared for it to go on first-reading,” Mayor Pro Tem Tom Lindsey said following a work session that finalized the provisions.

City Attorney Frank Beacham is planning to have the updated draft ready before the council’s regular meeting, which starts at 6 p.m. in City Hall, 10 Georgia Ave.

The board has been working on the ordinance since March, after voters approved liquor sales in the city limits – by the drink, by the package and on Sundays.

The vote cleared the way for a microdistillery in a historic building downtown, but officials wanted to overhaul their ordinance at the same time they regulated liquor sales. At their work session Tuesday evening, they added several provisions.

Council members agreed to create an “entertainment district” where patrons could walk around with drinks during special events such as block parties. The sales would be by permit only and the parameters of the district would be set according to the event.

They also briefly debated allowing diners to have alcohol in enclosed areas outside restaurants, then directed Beacham to craft rules that would tightly regulate the outdoor seating.

“Put it in there. Somebody’s going to come along and want to do it,” said Sandra Lindsey, director of the city’s Downtown Development Agency.

“I wouldn’t mind a sign if they are tasteful,” Councilmember Nancy Fricks said.

Under the draft ordinance, each sign would have to be approved by the council. Tom Lindsey said he would likely appoint a committee of two council members, two DDA members and the DDA director to vet signs for appropriateness.

The ordinance revision is aimed at ensuring creative business investments in Cave Spring could be encouraged. Wine tasting shops, permits for off-premises sales and lounges — but no bars — are among the other ventures allowed and regulated.

Racist videos bring attention to US House race in Georgia

Millennial Money: How we renegotiated our bills to cut costs

In rural Missouri, Latinos learn to contain and cope with the coronavirus

Analysis: Trump has a go-to solution, and it's more Trump