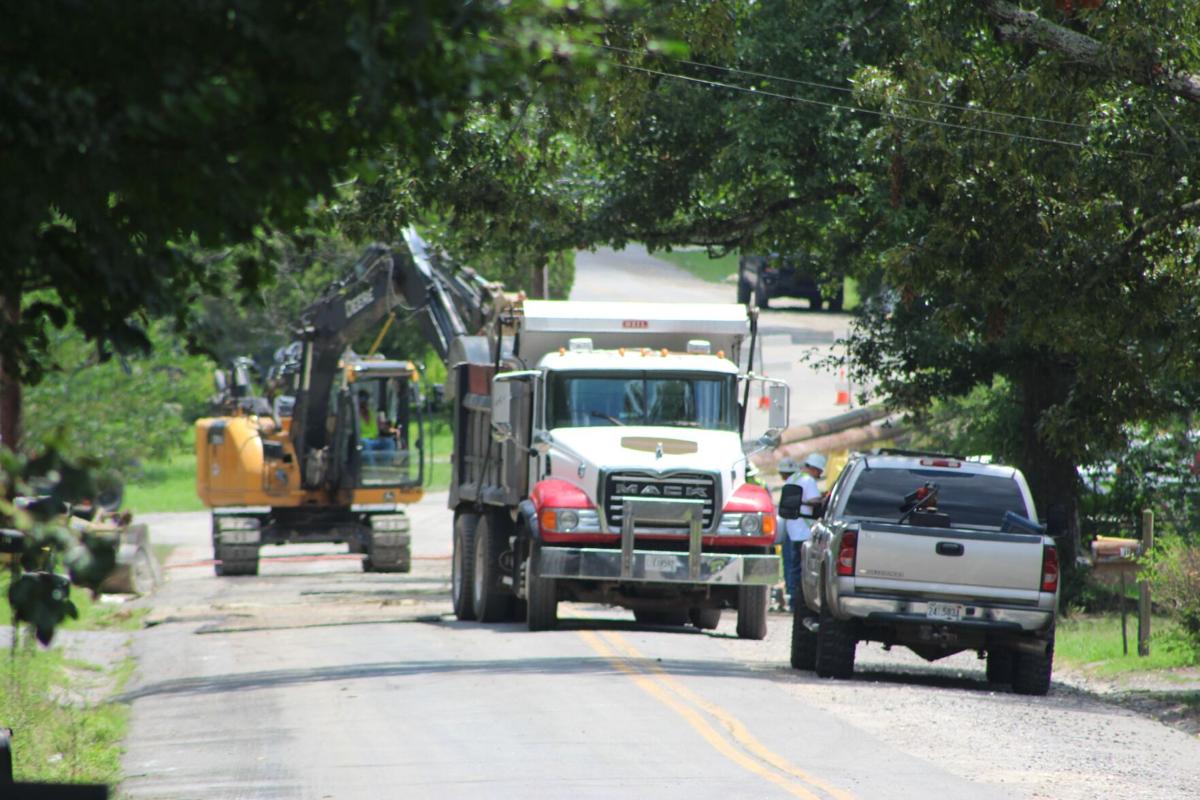 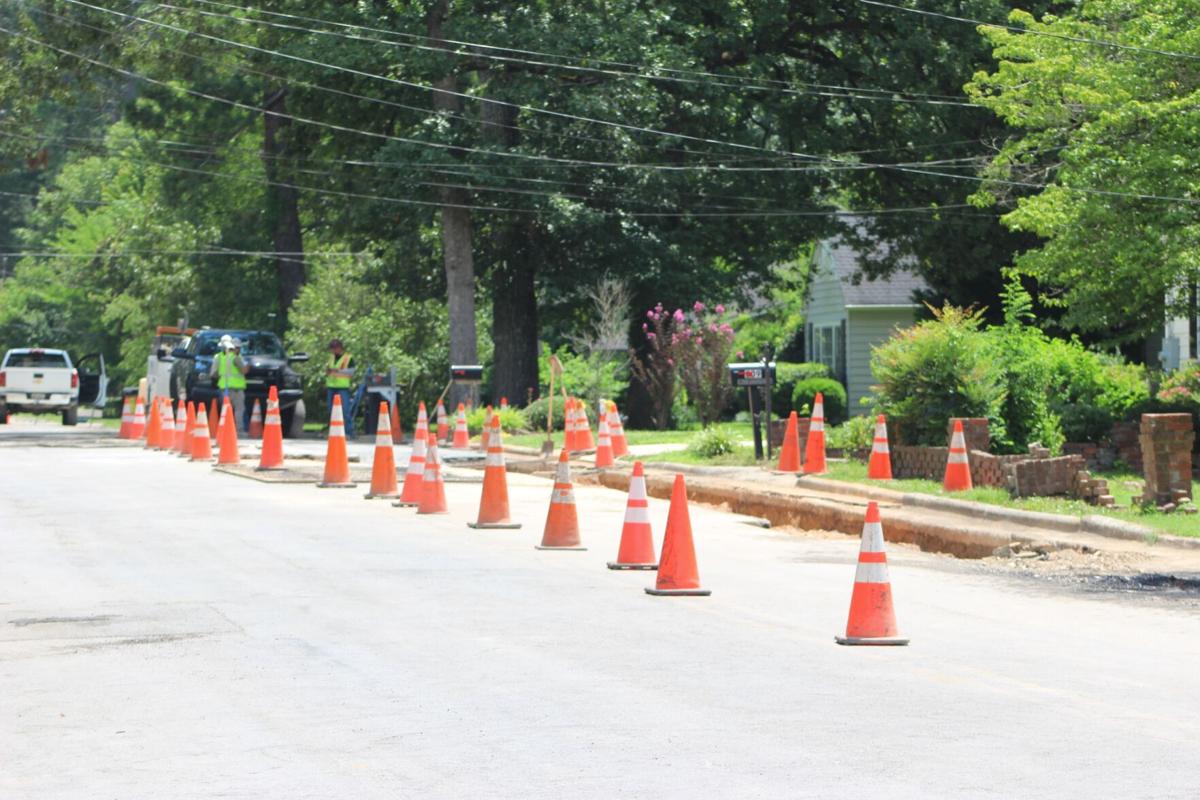 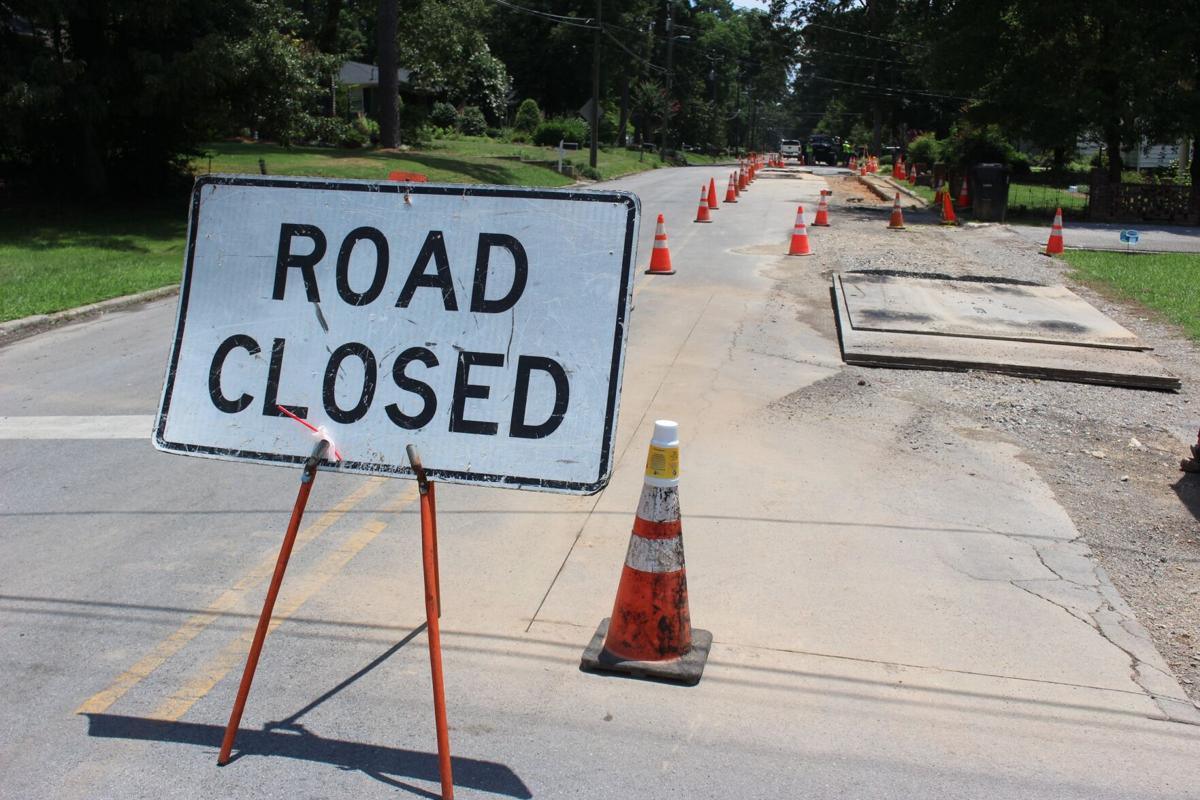 City Manager Sammy Rich said they’re still waiting on crews to finish up on other roads, such as Charlton Street, before they begin repaving those.

Right now, Rich doesn’t know the schedule for the repaving. He said the contractor AGL hired would have to work with the Georgia Department of Transportation on that.

Pipeline work and road restoration is expected to be complete by mid-fall, according to AGL representative Mekka Parish.

At this point the company estimates the pipeline will be complete and functional by Sept. 8.

The Charlton Street portion — which has garnered many complaints from the Summerville Park community over the past few months — has about 178 feet of pipe installed on the west side of the street.

According to an AGL progress report printed on July 7, the residential street is 71% finished and construction workers plan to move on by Aug. 2.

The drilling is expected to be finished by the end of the month as well.

The pipeline in its entirety travels west along Alabama Highway and Shorter Avenue, eventually going north on Watson Street. From there the pipeline heads east on Elm Street across Lavender Drive to John Davenport Drive.

It then continues north on North Division Street, east on Charlton Street and south on Martha Berry Boulevard to the area of the post office, where the line crosses the Oostanaula River to Ridge Ferry Park.

From Ridge Ferry Park, the line runs along Turner McCall Boulevard to Martin Luther King Jr. Drive to Kingston Highway and ends at the AGL facility known as Rome Tap One.

The pipeline will ultimately help power the International Paper plant in Coosa and provide a 300 psi system feeding roughly 494,000 cubic feet of natural gas per hour. The average residential home uses about 168 cubic feet a day.

Anyone with a question or has had any damage to their vehicle from the pipeline work can call the AGL hotline at 404-584-3130.