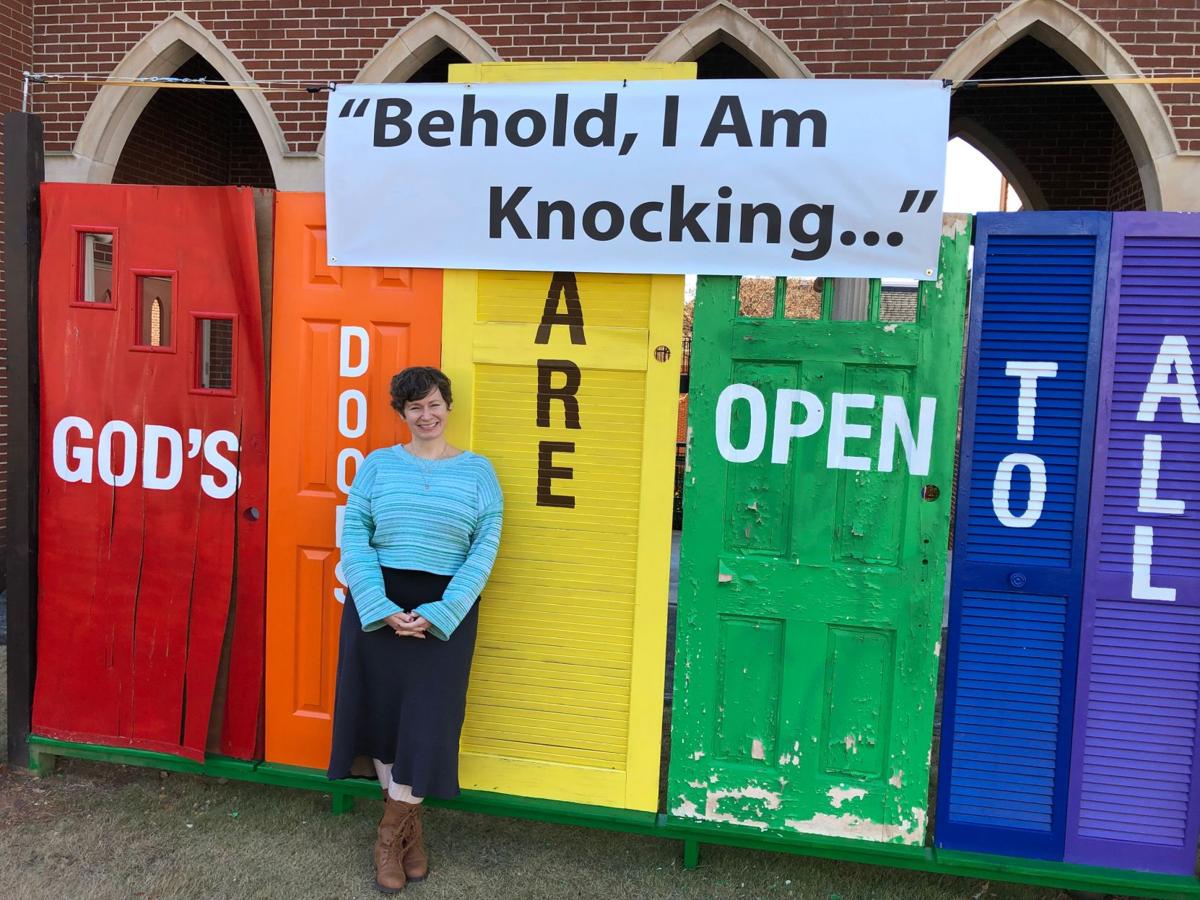 Cathy Aiken-Freeman, who has been serving those struggling with poverty since she was a young girl, will be steering the new Interagency Council on Poverty & Homelessness beginning Jan. 13 at Rome City Hall. 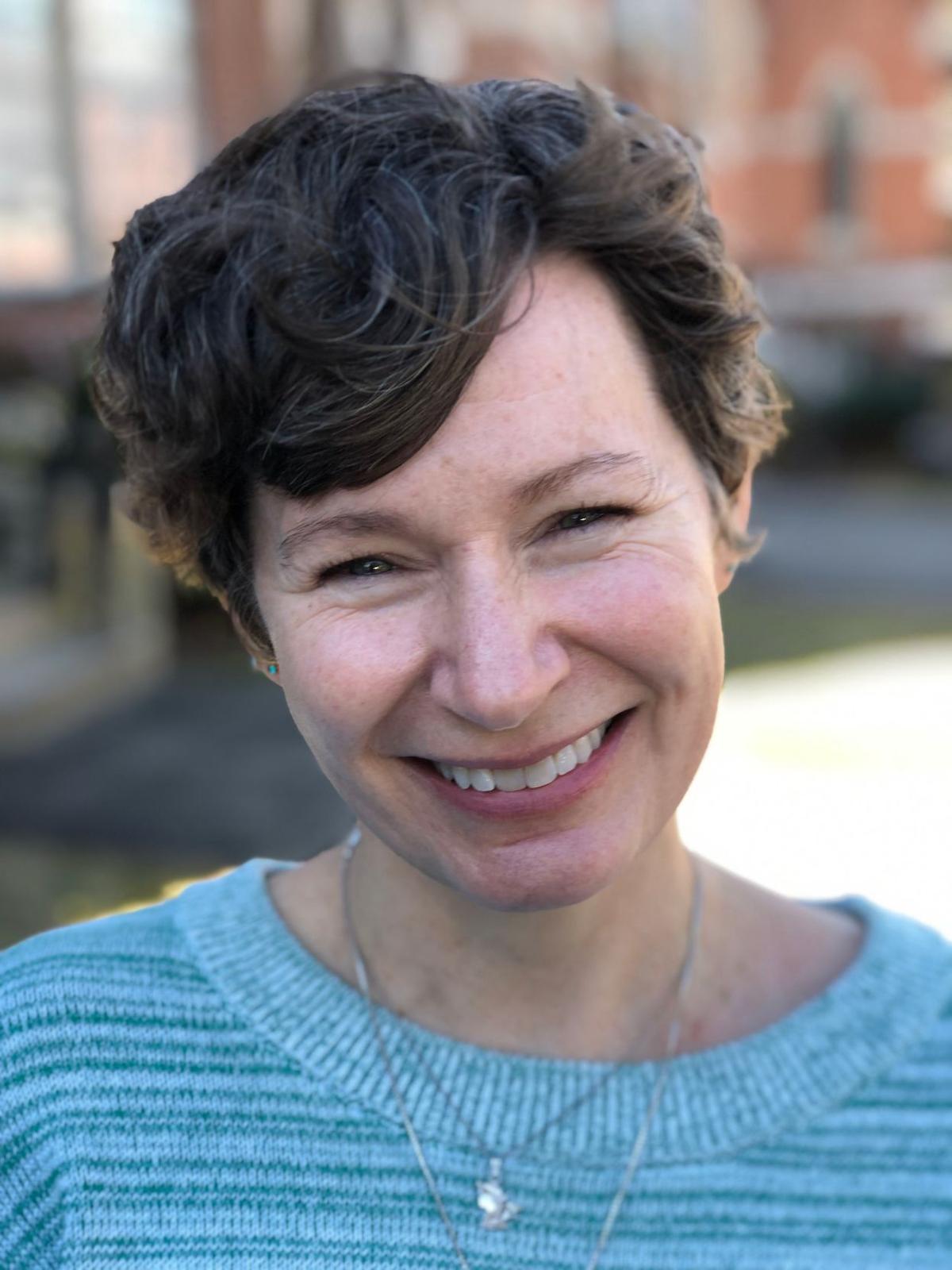 Cathy Aiken-Freeman has been “called to the margins” since she was knee-high, delivering hot meals to the homebound with her mother in Decatur, Georgia.

Her father, now a retired Methodist minister, gave rides to anyone with a thumb out, despite her mother’s protestations.

“That’s the world I grew up in as a ‘PK,’ or preacher’s kid,” Aiken-Freeman explained with a laugh Tuesday at Rome First United Methodist Church, where she serves as director of mission and children’s ministry.

She starts her new job Jan. 13 with United Way of Rome & Floyd County, as support staff for the newly-formed Interagency Council on Poverty & Homelessness.

Aiken-Freeman, a 51-year-old mother of three grown children, will finally have her own office at Rome City Hall after serving the homeless and hungry for more than 30 years in Rome, Decatur and in other southern states.

“It feels very grown-up and sometimes deeply scary,” she said. “Until now, I’ve been working behind the scenes and under the radar successfully for so long. This is very much a change. But it’s a good change and I feel like I’m ready. It seems like everything I’ve done in my life so far has led up to this.”

United Way Executive Director Alli Mitchell, a longtime friend and colleague, said choosing Aiken-Freeman to steer the ICPH into 2020 and beyond was a no-brainer as far as she was concerned.

“She has the background and education and training to be able to come to this from exactly the angle the community needs her to,” Mitchell said Monday. “She’s always been involved in this kind of work. She’s a local expert and nobody knows about her. We’re very excited.”

The ICPH, formerly known as the 2019 Homelessness Task Force, was initially formed in 2009 when the Rome and Floyd County community was attempting to solve the homelessness crisis through a collaboration of 40 area nonprofits. Aiken-Freeman was part of that effort 10 years ago when she worked for Rome Action Ministries.

It never got off the ground, however, because it lacked a leader and the 2008 recession put the community into more of a survival mode, drawing focus away from the homelessness plan that first began in 2007.

Aiken-Freeman was only 22 when she graduated from seminary school and was thrust into her first mission assignment at a South DeKalb homeless shelter for men with addictions.

“That was when I felt so completely at home,” she said. “That placement made it really crystal clear to me that this is where I needed to be. We were free labor, but we were also learning so much.”

So when her husband was retiring from the United States Air Force after serving in Florida, Alabama and Mississippi and found a civilian position in Rome nearly 17 years ago, they jumped at the chance to live close to family again.

Though she initially felt like a “clueless” outsider struggling to find her place in such a tight-knit community, it didn’t take the young mother long to slip into a part-time office position at Rome Action Ministries near her oldest daughter’s preschool.

“I said yes to answering the phone for eight hours a week,” she said. “If you’ve ever been in faith-based nonprofit work, what you know that means is you are putting your toe into quicksand. Within six months, I was co-director of Rome Action Ministries.”

During that time, she helped grow the food pantry programs and worked closely with Rome Community Kitchen, the free clinic and the cancer navigator food program — hand in hand to once again help those struggling with poverty.

Still, she felt she was missing something and enrolled in an online certification program in community development through Colorado State University with a specialization in participatory facilitation.

She learned that money is not the answer.

“If money was the answer, we would have fixed it, right?,” she said. “Everything comes down to the specific community. It is specific to each person and their circumstance. It’s all about relationships. The broader your network of support, the safer you are.”

Aiken-Freeman — who also served as interim director of Davies Homeless Shelters and helped hire its current executive director, Devon Smyth — said she would love to see Rome create a program such as Cass Community Social Services in Detroit.

Cass provides the opportunity for struggling residents to rent tiny homes they can eventually own through an intricate support system that addresses the issues that led to their homelessness.

Whatever the future holds for Rome’s revived effort to fight poverty and homelessness, Aiken-Freeman said she’s confident they will be successful this time. She encourages residents to drop by her office next to Rome City Manager Sammy Rich or give her a call at 706-622-7990.

“I’m trying to be cool and not be a dork about it, but I’m very excited,” she said. “But this is not about me. If I am doing my job correctly, I will be the least interesting person in this whole collaborative thing and will simply disappear so you don’t even know I was there. I am here to support the people doing the work. I’m helping the people who are helping the people who need it. That’s it.”

Cities could get larger share of Georgia vehicle tax revenue

In climate change fight, advocates like Bloomberg’s money — but not his plans

Democrats warm up for big debate, unloading on Sanders

'A world of hurt': 39 states to investigate Juul's marketing

Calhoun Board of Education signs proclamation for National FFA Week