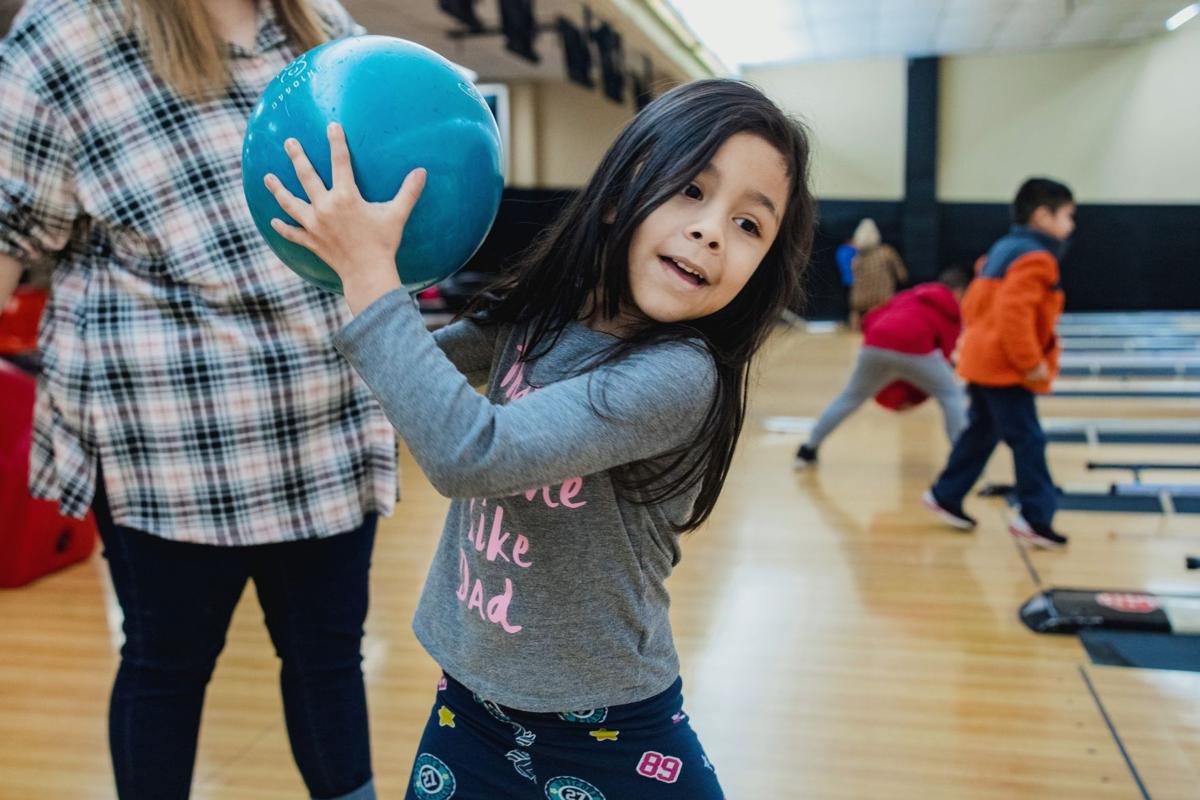 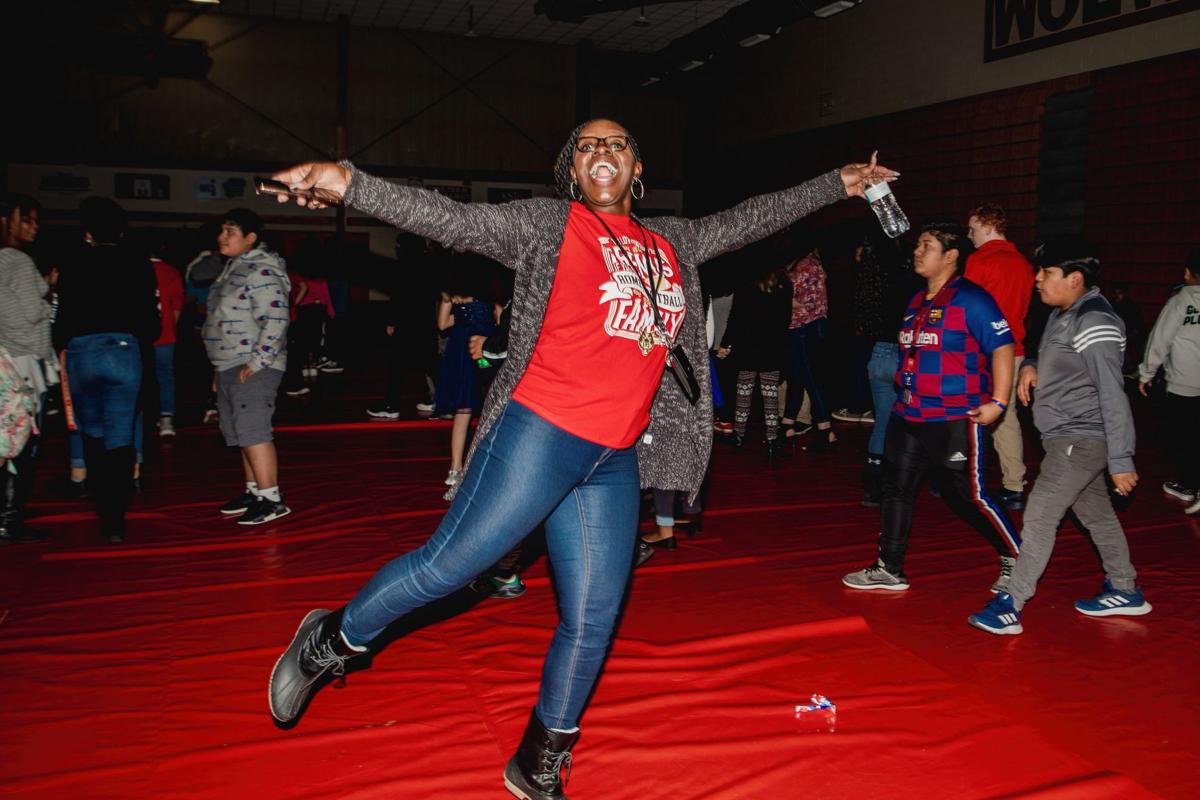 A participant at Rome Middle School’s PBIS Winter Dance poses for the camera. 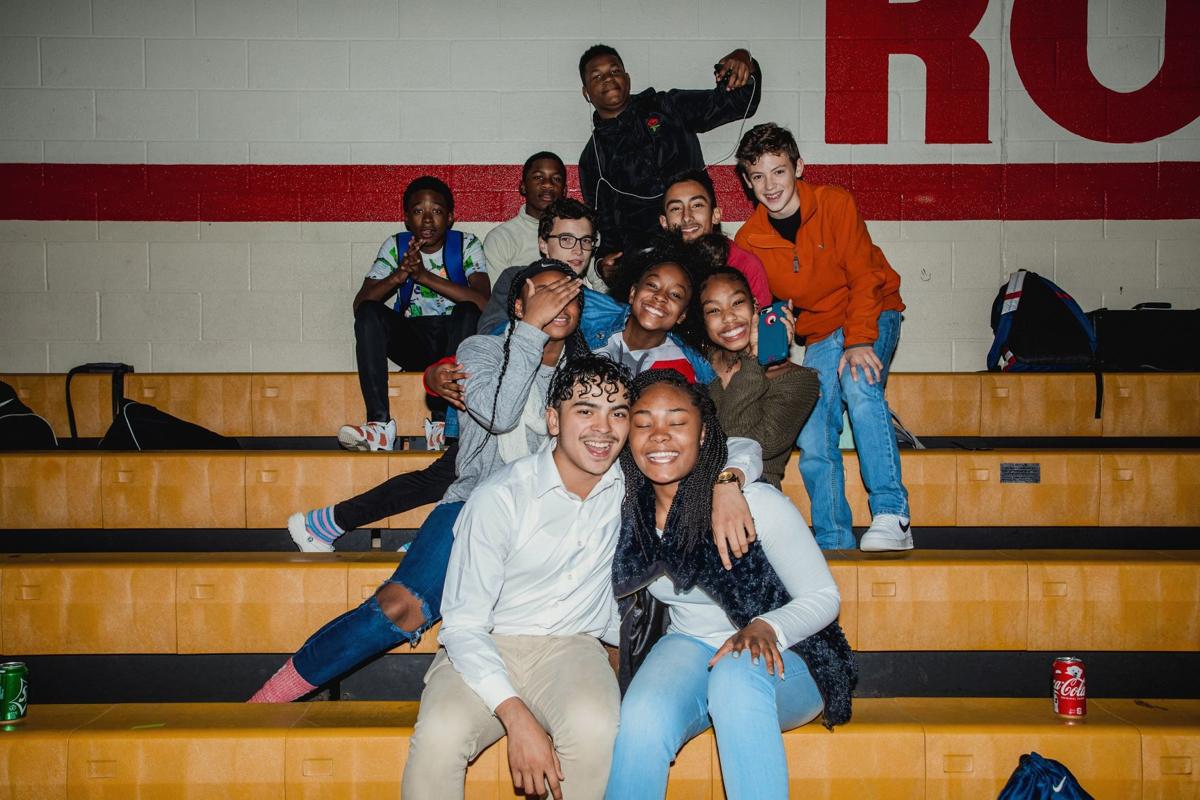 A group of students at Rome Middle School pose at the PBIS Winter Dance in December.

A participant at Rome Middle School’s PBIS Winter Dance poses for the camera.

A group of students at Rome Middle School pose at the PBIS Winter Dance in December.

Multiple schools in the Floyd County school system were recognized by the state for their participation in a program called PBIS.

That stands for positive behavioral intervention and supports — and a few county schools have been part of it for at least a decade. Rome City Schools has also implemented the PBIS system.

School systems that have implemented PBIS create action plans around good behavior based on collected data — such as discipline referrals and self-assessment surveys completed by staff and faculty. Individual schools track their own data and action plans can evolve from there.

According to Robbie Vincent, coordinator of school climate for the Northwest Georgia Regional Education Service Agency, the PBIS system is an effective alternative to consistently acknowledging negative behavior.

The belief is that if teachers reinforce and reward positive behavior, then students who might be more disruptive will want those same rewards, eventually converting their bad behavior into good behavior.

“There’s power in positivity,” Vincent said. “If you can get the school climate right, everything else will fall into place.”

FCS Superintendent Jeff Wilson said that PBIS also gives the school system tools to get to the root of bad behavior.

“Sometimes punishment doesn’t always solve the problem,” Wilson said. “Sometimes we should have a conversation with them instead of immediately punishing them.”

There are numerous benefits to implementing a schoolwide PBIS program, a press release from the county school system stated.

The center gets its data directly from the Georgia Department of Education.

However, in a December press release from RCS, Elm Street Elementary Principal Laura Walley said that close to 60% of the school’s student population earned enough PBIS points to go on a trip to Floyd Bowling and Amusement Center.

“It is so important that we recognize students who work hard and give their best each and every day,” she said.

The county’s Johnson Elementary and Model Elementary were recognized by the GaDOE as Distinguished Schools. This means the schools exceeded expectations for PBIS.