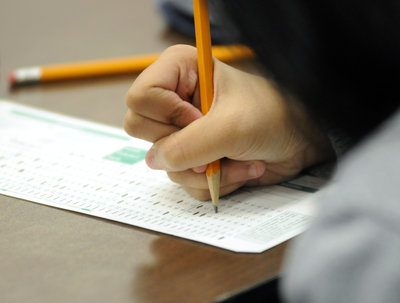 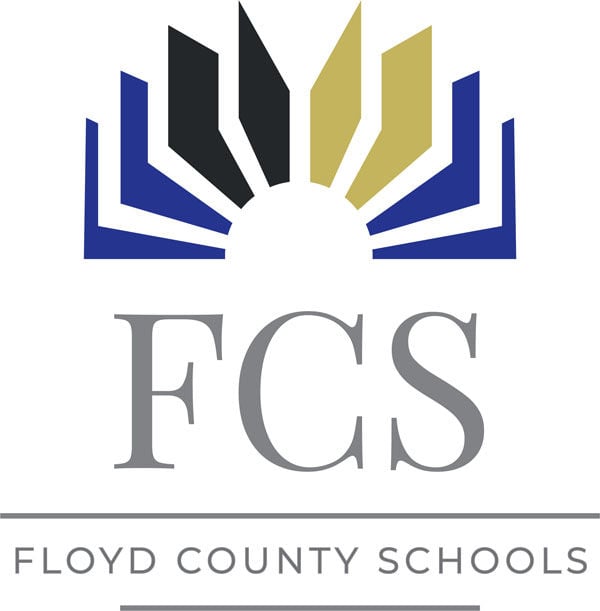 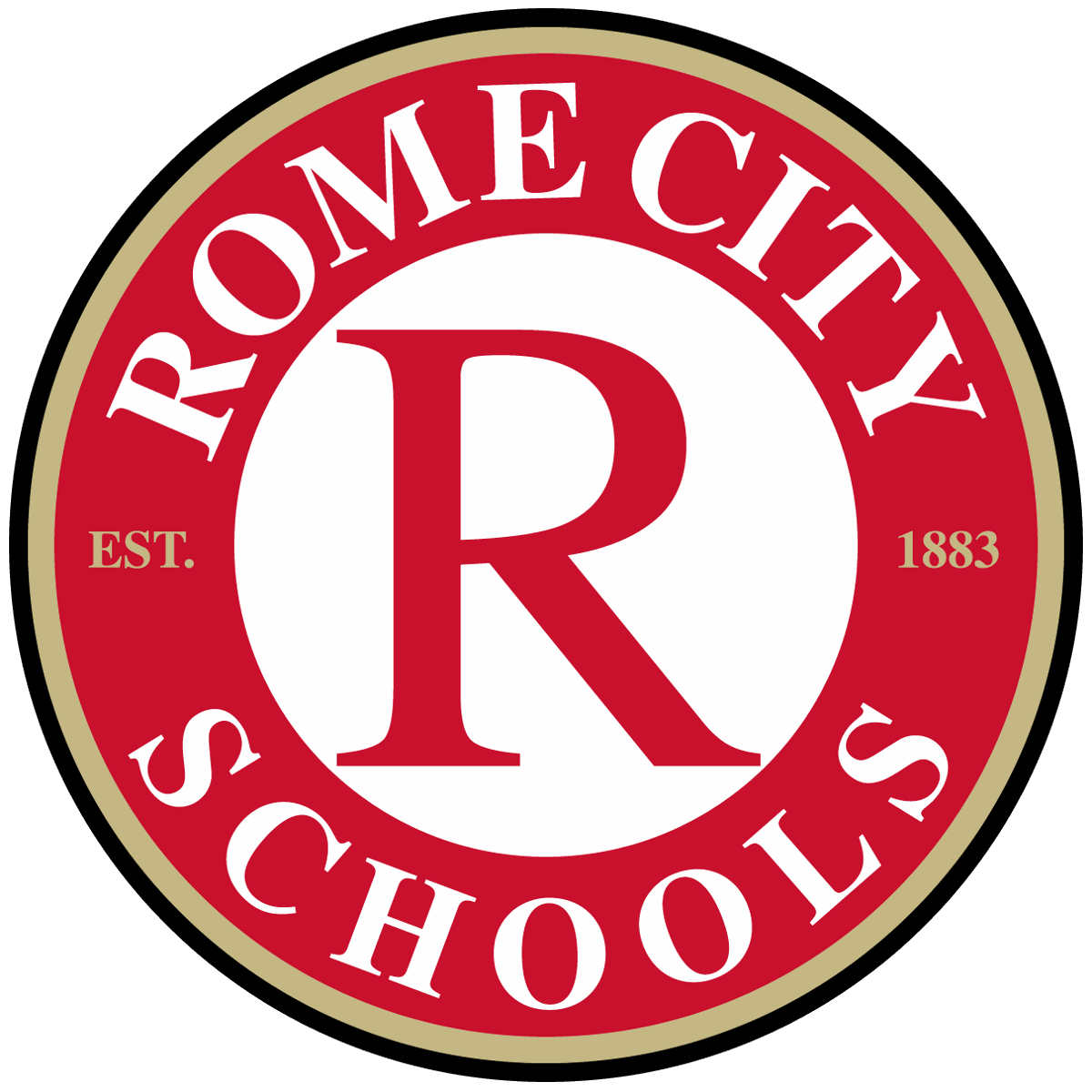 Rome High has been named an AP Merit school, which means at least 20 percent of the students population at Rome High is taking AP exams and at least 50 percent of those earn a score of 3 or higher on the test.

“We are very, very happy about that,” said Lou Byars, Rome City Schools superintendent. “That is the first time we’ve been named a merit school and we are excited to see that our students are not only taking advantage of the courses and challenging themselves, but are taking the tests and doing so well on them.”

Meanwhile, all five area public high schools were named to at least one advanced placement honors list this year and school officials are taking this as a sign that students are accepting the challenge of the more difficult classes.

The Georgia Department of Education released the lists Tuesday.

Three schools — Armuchee, Pepperell and Rome — were named as AP STEM Achievement — which means these are schools with students testing in at least two AP math courses and two AP science courses and at least 40 percent of exam scores on AP math and science exams earning scores of 3 or higher.

All four county high schools were named AP Challenge schools, which are defined as schools with enrollments of 900 or fewer students with students testing in four of the core areas — English, math, science and social studies.

“AP is a growth area for us,” said Tim Hensley, assistant to the superintendent of Floyd County Schools. “We have added schools to the honors lists and we also added courses this year. We’ve encouraged students to take more of the courses and are gratified to see more students accepting that tougher path to graduation.”

Hensley said there are no definite plans to add more AP courses, but school officials are monitoring the interest in the courses and also offering online options for some courses.

The benefits of the courses include allowing students to get college credit while in high school, as well as offering a higher level of challenge to students who desire it, Hensley explained.

“We want to serve the entire student population,” he said.

The Latest: India reports drop in cases in Delhi, Mumbai

IRS to the rescue? Tax audits eyed for infrastructure cash

Covid-19 in Gurugram: Positivity rate dips below 20% after five-week surge