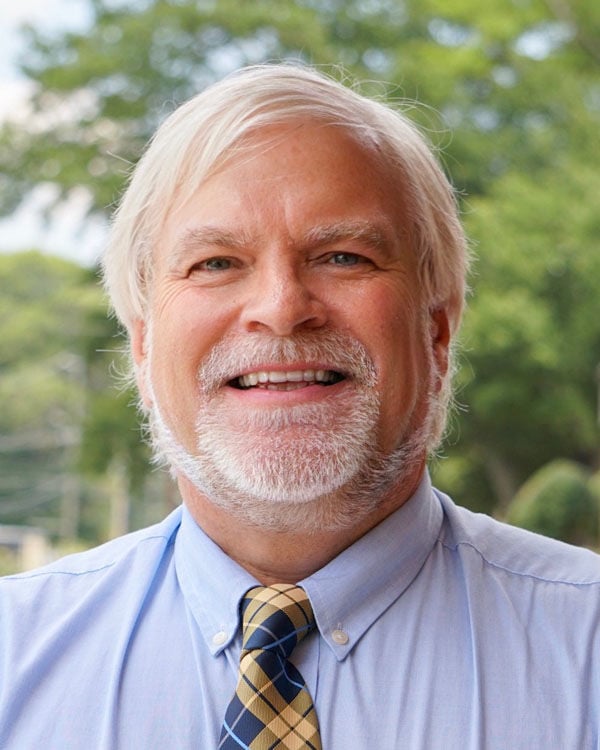 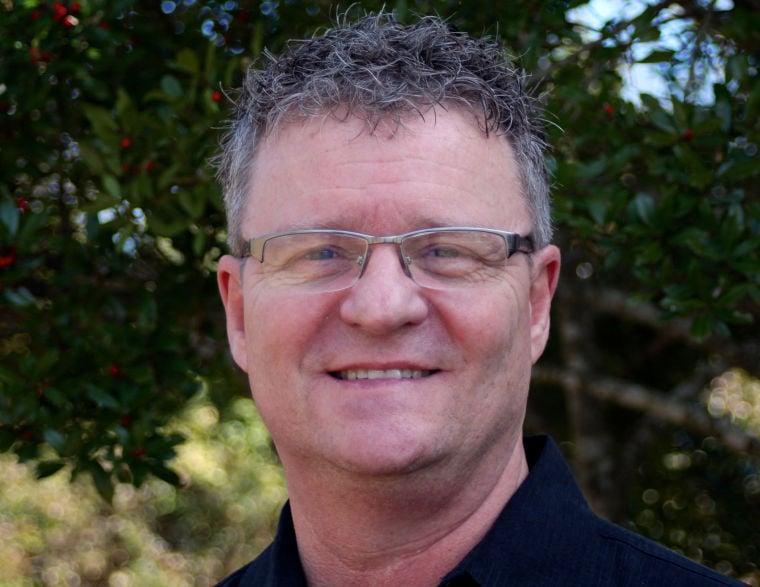 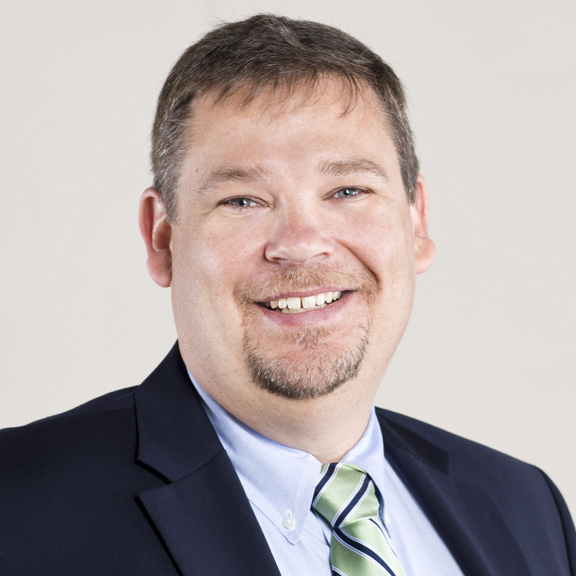 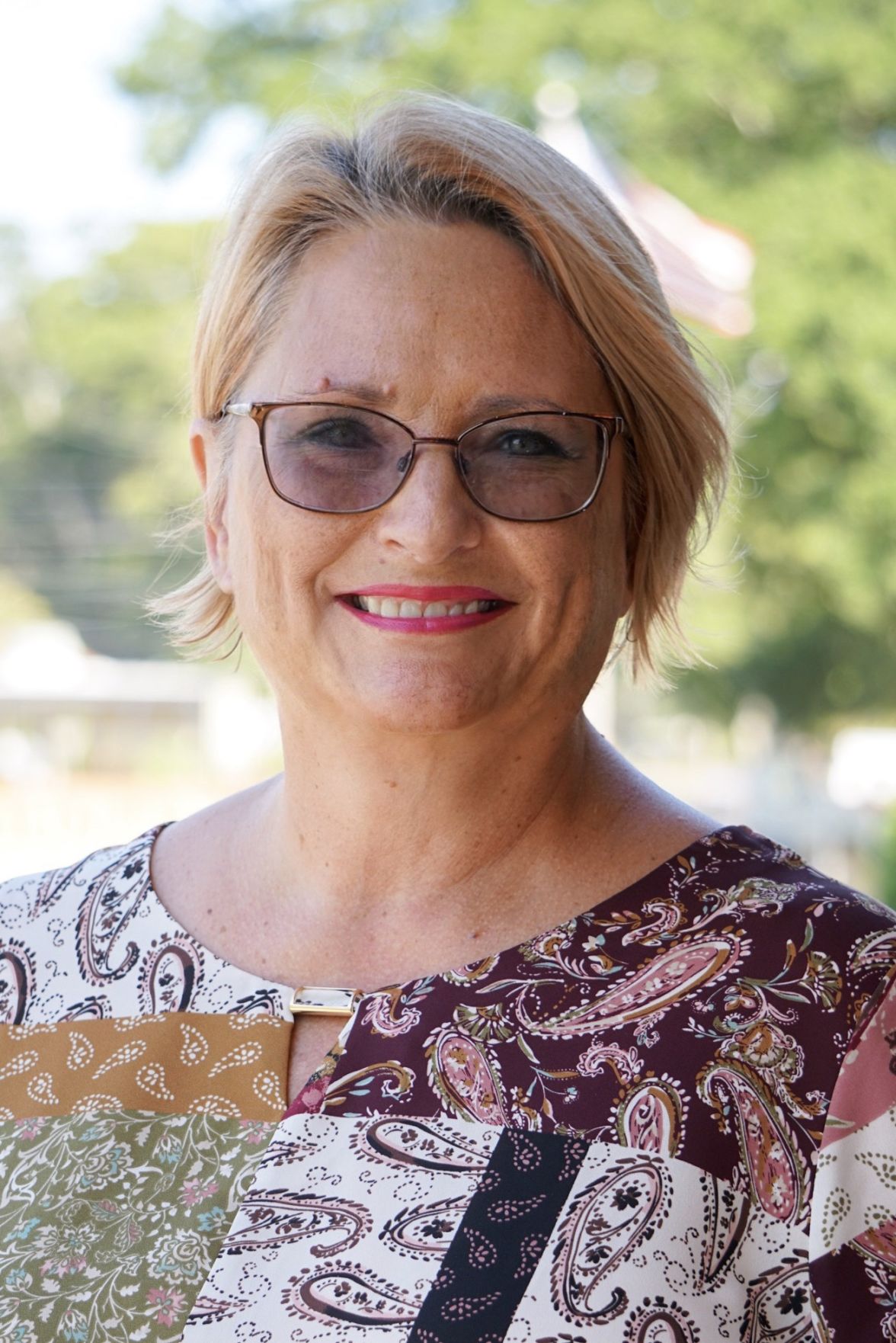 Floyd County school board members voted Wednesday to tentatively keep the millage rate unchanged at 18.25 mills until the state passes a budget.

Prior to passage, board member Chip Hood recommended reducing the millage rate to 18.24 mills in order to lessen taxes on county residents.

Board Chair Tony Daniel and board member Melinda Jeffers disagreed, however, saying they didn’t want to send mixed messages to staff and Floyd residents.

“This sends a wrong message if we were to reduce revenue and then furlough teachers,” Daniel said in the discussion. Daniel said they’ve cut the millage rate five of the six years he’s been on the board, but this doesn’t seem to be the right time to cut back.

Gov. Brian Kemp initially asked for 14% cuts to all state agencies but later changed it to 11%. Superintendent Jeff Wilson said the recent announcement would likely save “hundreds of thousands” but the cut still amounts to millions out of their budget.

And, even after the governor approves the state budget, they may face mid-year cuts if the economy doesn’t improve, Wilson said.

In the interim, he said, lottery revenue has not been affected much by shutdowns and it appears the pre-kindergarten programs would not be affected by cuts. Georgia’s Pre-K programs are funded by the state lottery.

Wilson also told the board the dates for in-person graduation ceremonies have been set for July 23 and 24 but they won’t be inside a facility.

Looking at Department of Public Health recommendations, the school system is planning to keep those ceremonies outside — although a venue has not yet been determined.

They will likely be held in the evening, Wilson said, since that’s when summer temperatures begin to drop.

“Everything is still up in the air,” he told the school board.

Also on Wednesday, the school board approved the purchase of two special education buses. The buses were available at a reduced price after another school system ordered them from the manufacturer and then backed out of the order.

The price of the two buses came in at around $96,000 each but Wilson said the school system needs them to protect and transport one of their most vulnerable populations.

“Those kids will be the most vulnerable kids we have,” Wilson said.

Those policies could include randomized drug screening or training seminars for staff members.

The Latest: New Zealand to charge patient who went shopping

Search still on week later for retired Valparaiso U. trainer