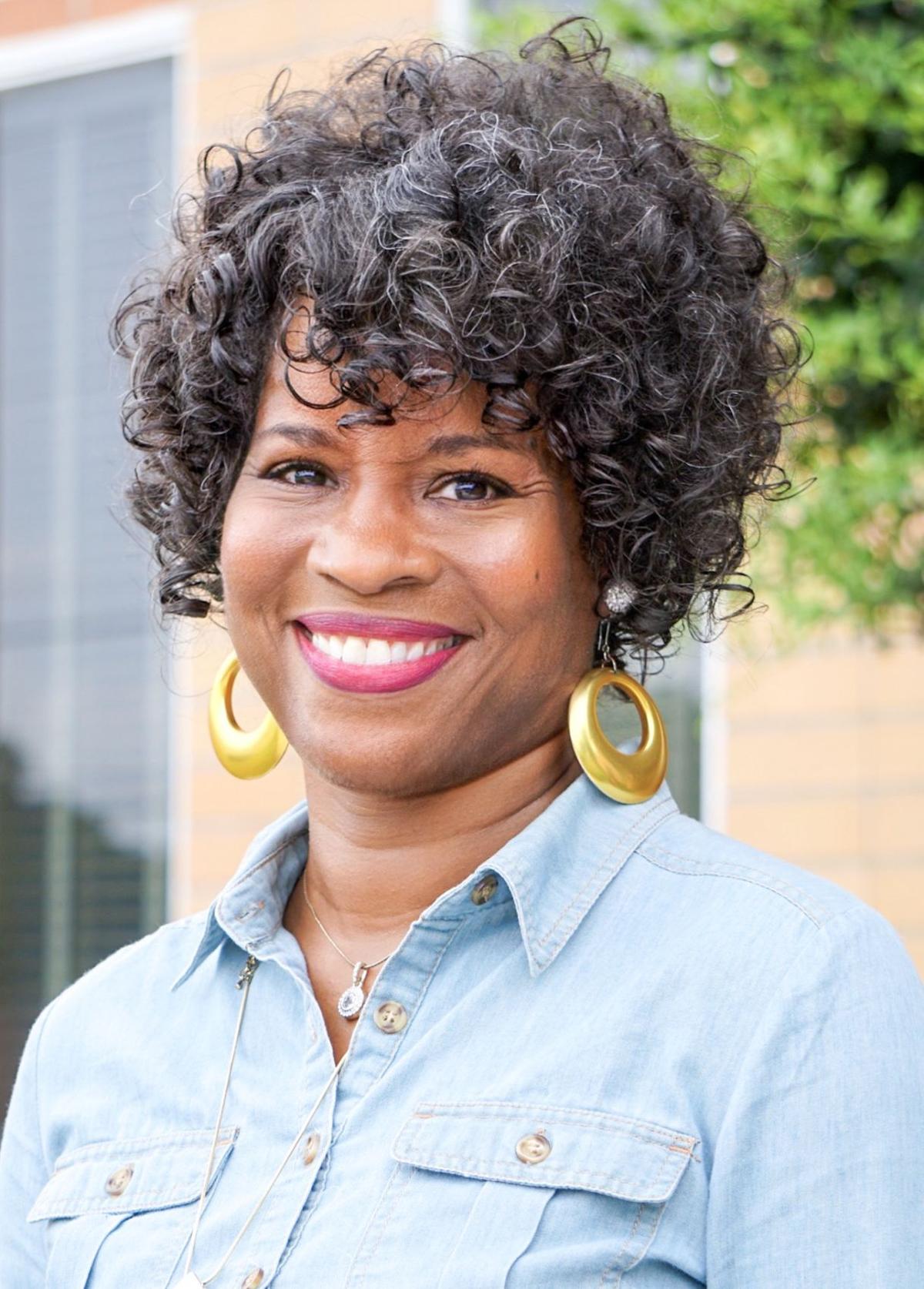 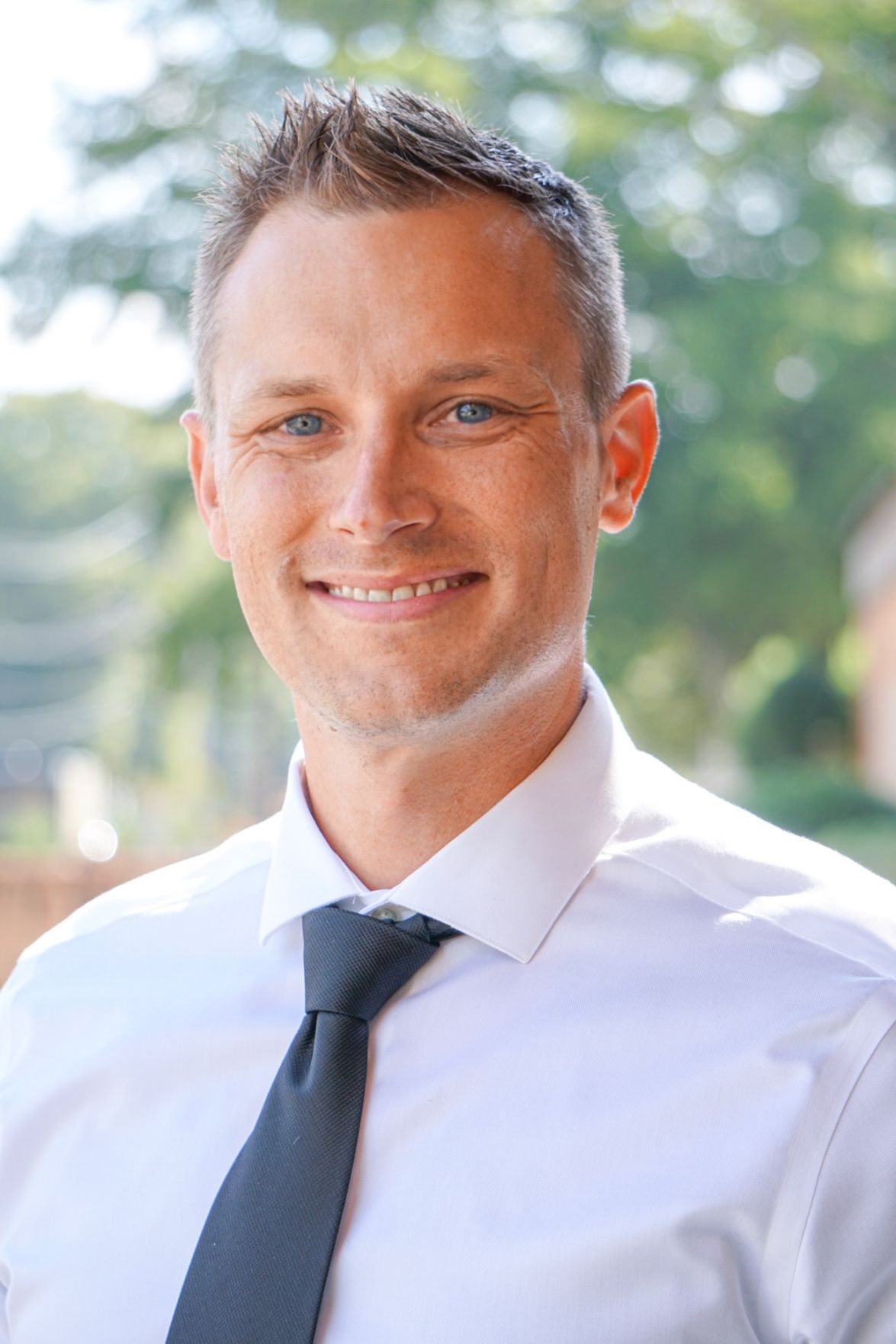 Floyd County Schools has filled a central office support specialist position with a middle school principal according to an announcement from the system on Thursday.

Coosa Middle School Principal Vondell Ringer will begin her new position as support services specialist for FCS on Oct. 14. The interim principal for CMS will be Joseph Pethel, who will take over when Ringer moves to the central office in October. Pethel is the current Armuchee Elementary School assistant principal.

Ringer’s role as support services specialist will be to serve as district liaison for Communities in Schools, chorus and band. Her responsibilities will also include equity and diversity monitoring, student teachers and the P-20 Collaborative, student scholarship and incentive programs and parent involvement.

“We have lost several positions at the central office over the last two years, which we have not filled, and Ringer will be a great addition to our central office staff in her new role,” said FCS Superintendent Jeff Wilson. “Pethel has the background, skills and disposition needed to be an excellent principal. He is knowledgeable and will bring great enthusiasm to his new assignment.”

Cities could get larger share of Georgia vehicle tax revenue

In climate change fight, advocates like Bloomberg’s money — but not his plans

Democrats warm up for big debate, unloading on Sanders

Georgia voters may get to decide between standard and daylight time