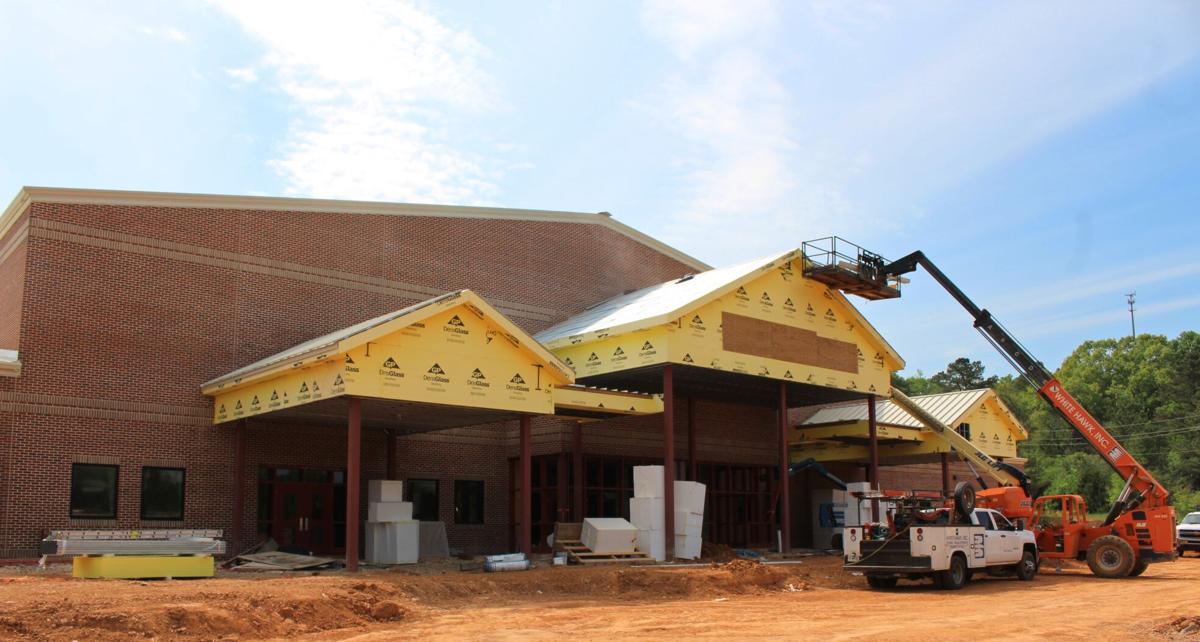 The new Pepperell Middle School should be completed and ready to move in furniture by mid-June. 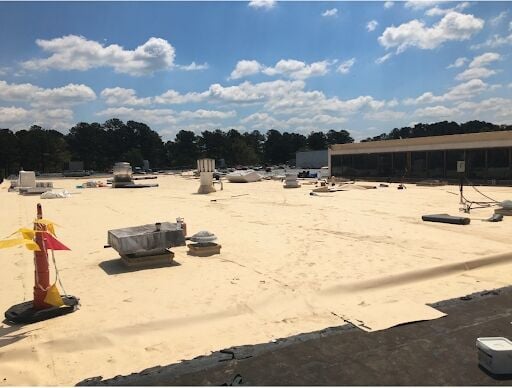 The Armuchee High School roof replacement is ahead of schedule by a few weeks and should be completed by the end of May. 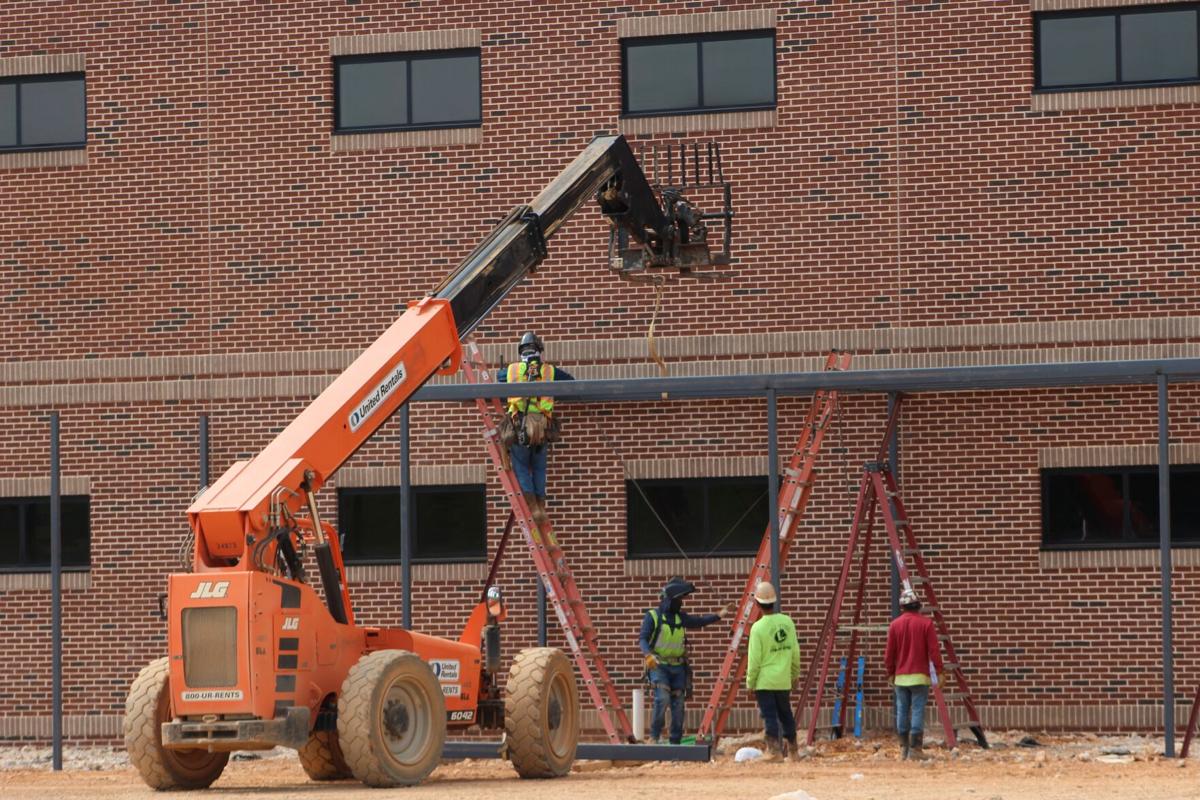 The new Pepperell Middle School should be completed and ready to move in furniture by mid-June.

The Armuchee High School roof replacement is ahead of schedule by a few weeks and should be completed by the end of May.

Floyd County Schools Board of Education will be hosting a community meeting at the new Armuchee High School gym on May 6 to discuss the school modernization project.

The 6 p.m. meeting will allow the public to weigh in on the current renderings and some of the modernization projects they’d like to see added to the building in the next year.

The modernization, which is funded by a $35 million education local option sales tax fund, will be a complete overhaul of the building and include new paint, new flooring and ceiling tiles to make it look almost brand new.

Over the summer, they plan to begin the modernization by adding awnings, working on the exterior brick work and adding new signage to the front of the building, Superintendent Glenn White said.

The current phase, which is focused on replacing the 40-year-old roof, is actually ahead of schedule by two or three weeks, according to Facilities Manager Jack Gardner.

They’ve already put down some of the thermoplastic polyolefin roofing, which helps prevent leaks and reflects sunlight to lower the heat inside the building. New drains have also been installed to help prevent potential leaks as well.

As of Friday, Superintendent Glenn White said they should be done with the new roof by the end of May, just in time to begin the next phase.

Over in Lindale, the Pepperell Middle School construction has fallen behind a bit, but they should have the $21.5 million ELOST building ready for move-in by mid-June.

They initially wanted the building to be completed by April to May, but because of some of the weather, a lot of moisture has built up in the building. Workers are currently drying the floors and ceilings before they begin installing tile.

The exterior brick work has been completed and they are beginning to install a special finishing insulation to make it water resistant. Inside the building, the LED lighting has been installed and walls have been painted.

Once construction is complete, they will move in new furniture into the facility, and hopefully have it ready for teachers to move in by late July, White said.