Colleges, such as the University of Southern California, are hoping that widespread vaccination will help “normal” campus activities resume in the fall as they try to recuperate an estimated $183 billion in losses from 2020. 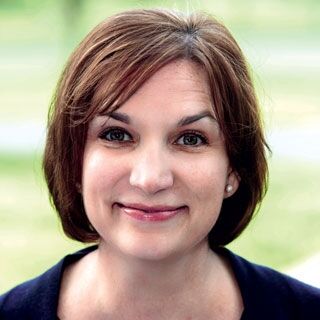 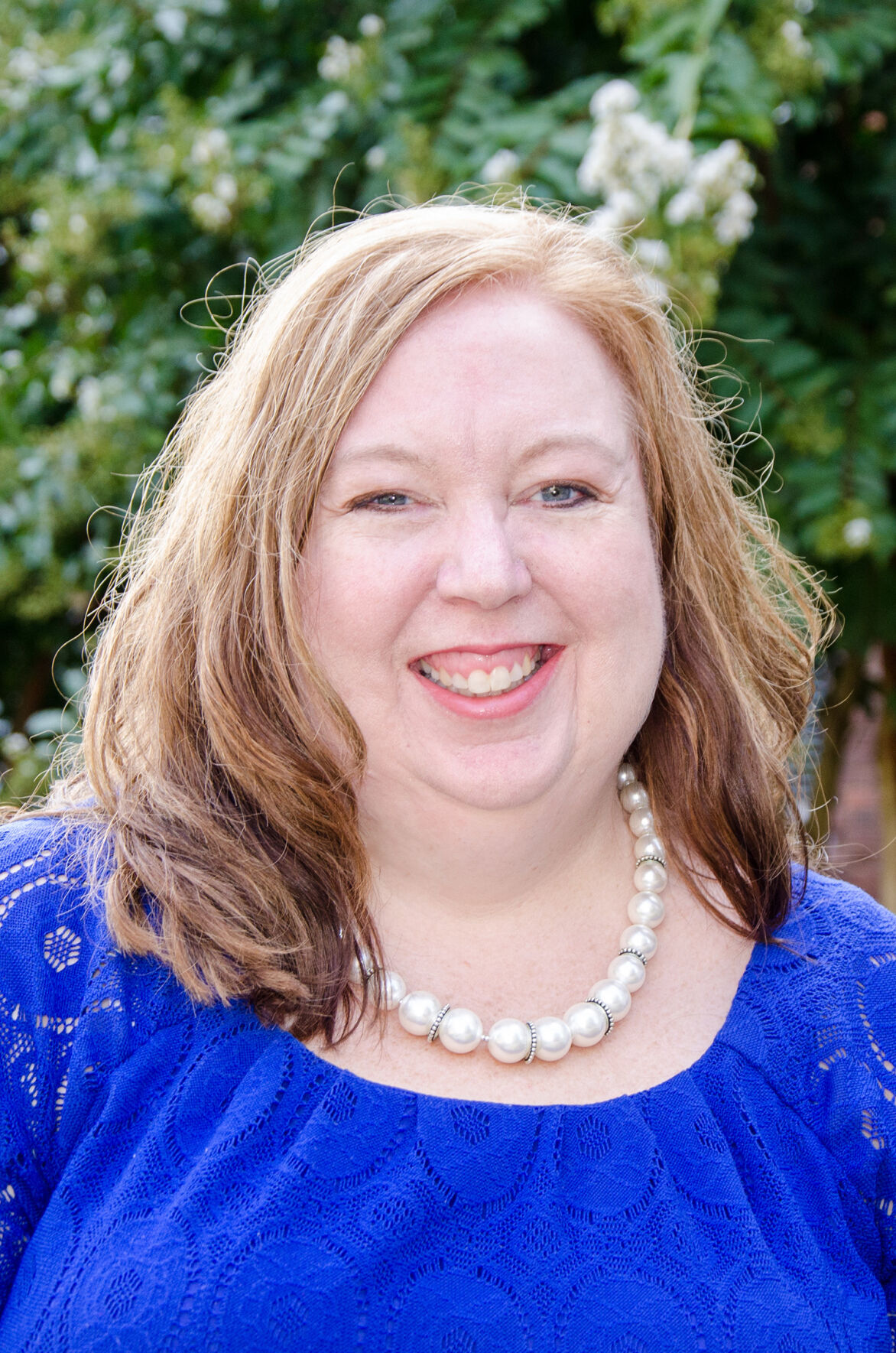 While local colleges and universities haven’t made a decision regarding COVID-19 measures for the fall 2021 semester, larger institutions around the country have already begun their plans.

Dr. Sarah Van Orman treads carefully around the word “normal” when she describes what the fall term will look like at the University of Southern California in Los Angeles and other colleges nationwide.

In the era of COVID-19, the word conjures up images of campus life that university administrators know won’t exist again for quite some time. As much as they want to move in that direction, Van Orman said, these first steps may be halting.

“We believe that higher education generally will be able to resume a kind of normal activity in the fall of ’21, and by that I mean students in classrooms and in the residence halls, others on campus, and things generally open,” said Van Orman, USC’s chief health officer. “But it will not look like the fall of 2019, before the pandemic. That will take a while.”

Interviews with campus officials and health administrators around the country reveal similar thinking. Almost every official contacted said universities will open their classrooms and their dorms this fall. In many cases, they no longer can afford not to.

But controlling those environments and limiting viral spread loom among the largest challenges in many schools’ histories — and the notion of what constitutes normalcy is again being adjusted in real time.

In Floyd County, Georgia, Berry College and Shorter University have been hosting in-person classes under COVID-19 restrictions. But officials said they haven’t decided what they’ll do moving forward into the Fall 2021 semester.

Chris Kozelle of Berry College said “it’s too far in advance” for them to make a decision and they want to focus on making it through the spring semester before they begin discussing fall.

Over at Shorter, Vice President of University Communications Dawn Tolbert said they are continuing to monitor the COVID-19 situation and will make changes to their guidelines if necessary.

Elsewhere, university officials predicted significantly increased on-campus activity, but with limits. Most of the schools expect to have students living on campus but attending only some classes in person or attending only on selected days — one way to stagger the head count and to limit classroom exposure. And all plan to have vaccines and plenty of testing available.

With three vaccines being administered nationally so far, the chances that college faculty and staff members could be partially or fully inoculated against COVID-19 by fall are improving. It may take months to test that assumption, depending on vaccination and disease rates, the duration of vaccine-induced immunity and the X-factor of variants and their resistance to existing vaccines.

And most colleges are interpreting federal law as prohibiting them from requiring staffers or students to be vaccinated, because the shots have been granted only emergency use authorization and are not yet licensed by the Food and Drug Administration.

Regardless, many schools are powering forward. The University of Houston recently announced it would return to full pre-pandemic levels of campus activity, as did the University of Minnesota.

Boston University president Robert Brown said students will return this fall to classrooms, studios and laboratories “without the social distancing protocols that have been in place since last September.” No hybrid classes will be offered, he said, nor will “workplace adjustments” be made for faculty and staff.

The University of South Carolina plans to return residence halls to normal occupancy, with face-to-face classes and the resumption of other operations at the 35,000-student main campus, Debbie Beck, the school’s chief health officer, announced last month.

At some of the largest state institutions, however, it’s clear that a campus-by-campus decision-making process remains in play.

There’s no getting around the financial component of schools’ decisions for the fall.

After most of the more than 4,000 colleges and universities in the U.S. went into full or nearly full physical shutdown late last spring, overall enrollment fell 2.5% and freshman enrollment decreased by more than 13%. And the real pain was felt in empty dormitories and cafeterias. For many schools, room and board make up the profit margin for the year.

According to research by the College Board, room and board costs rose faster than tuition and fees at public two- and four-year institutions over the past five years. In 2017, the Urban Institute found that room and board costs had more than doubled since 1980 in inflation-adjusted dollars. When those dollars dry up, as they have during the pandemic, budgets can be severely strained.

In an October letter to Congress seeking enhanced financial support, the American Council on Education estimated a collective $120 billion in pandemic-related losses by the nation’s colleges and universities.

The Chronicle of Higher Education in February revised that estimate to a staggering $183 billion, “the biggest losses our financial sector has ever faced.”

There are no easy solutions. The hybrid class model, with professors simultaneously teaching some students in person and others online, “is a heavy lift for both institutions and faculty,” said Sue Lorenson, vice dean for undergraduate education at Georgetown University. But although instructors generally loathe it, that model almost certainly will be in place at most schools this fall to keep enrollments as high as possible.

On campuses across the country, officials say, the fall term will again be marked by adjustments all around. And as for the return to a true normal?

“I don’t think, reasonably, that this will happen before September of ’22, and I truly believe we’ll probably be looking at ’23,” Antonio Calcado, chief operating officer at Rutgers, New Jersey’s 70,000-student state university, said during a campus presentation. “It was easy bringing the university to a standstill. It’ll be difficult bringing it back up to where we need to be.”

Suspect in US immigration office shooting fired gun as victim lay on the ground, records say