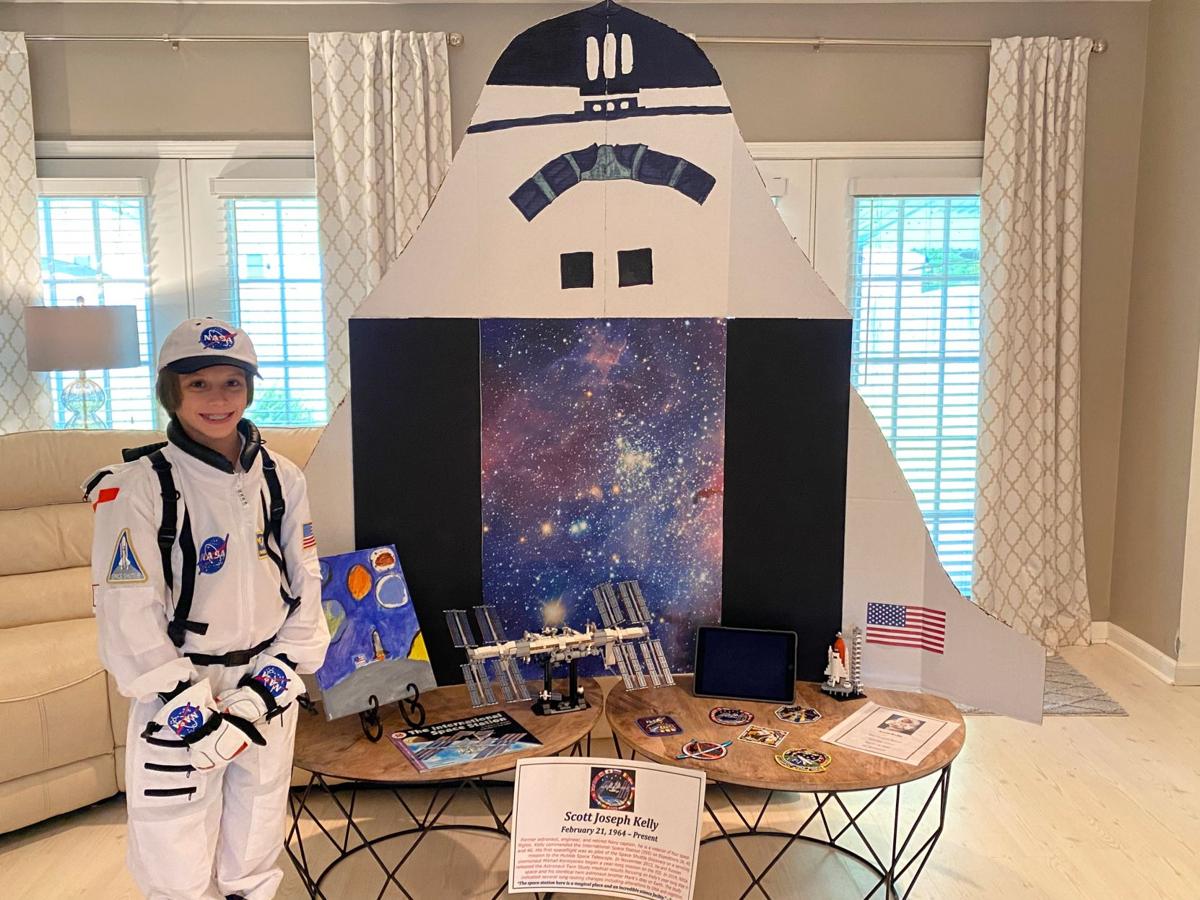 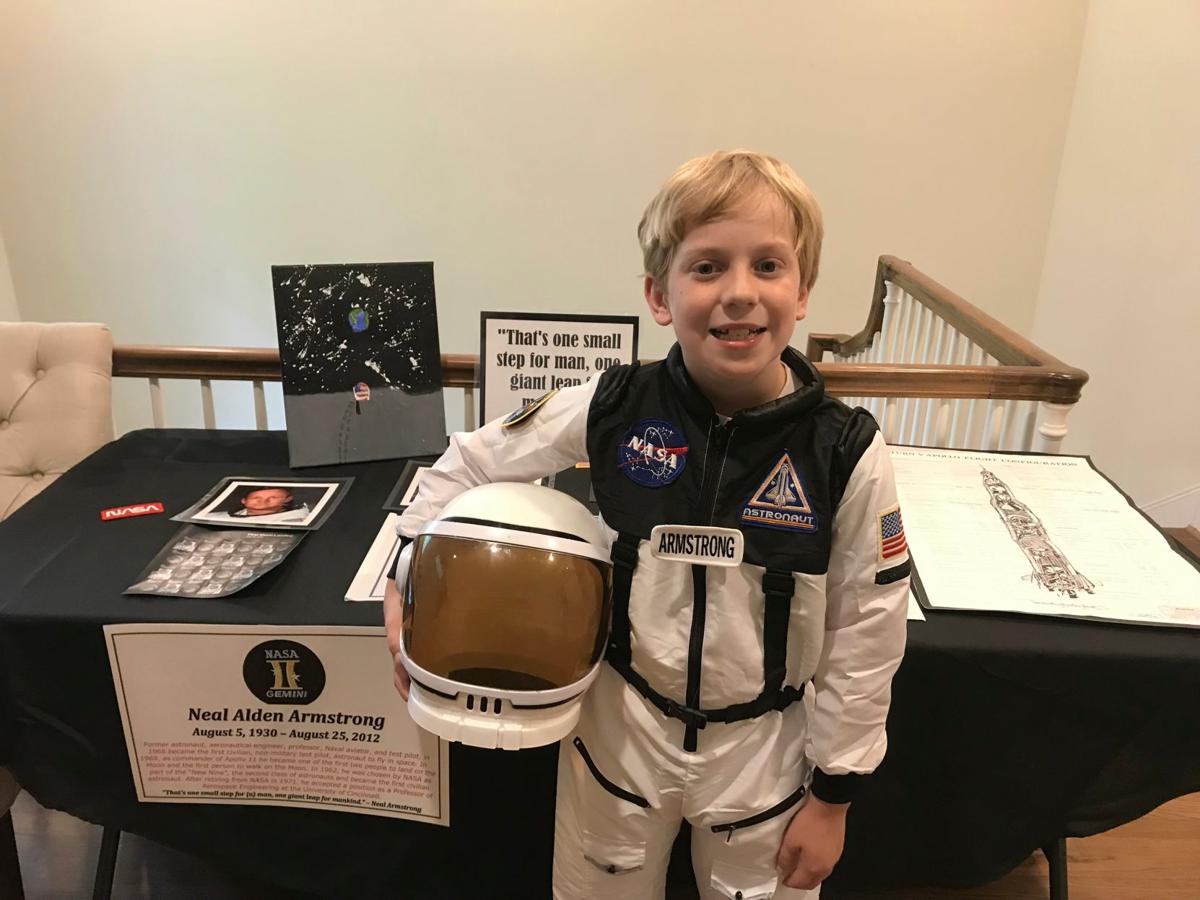 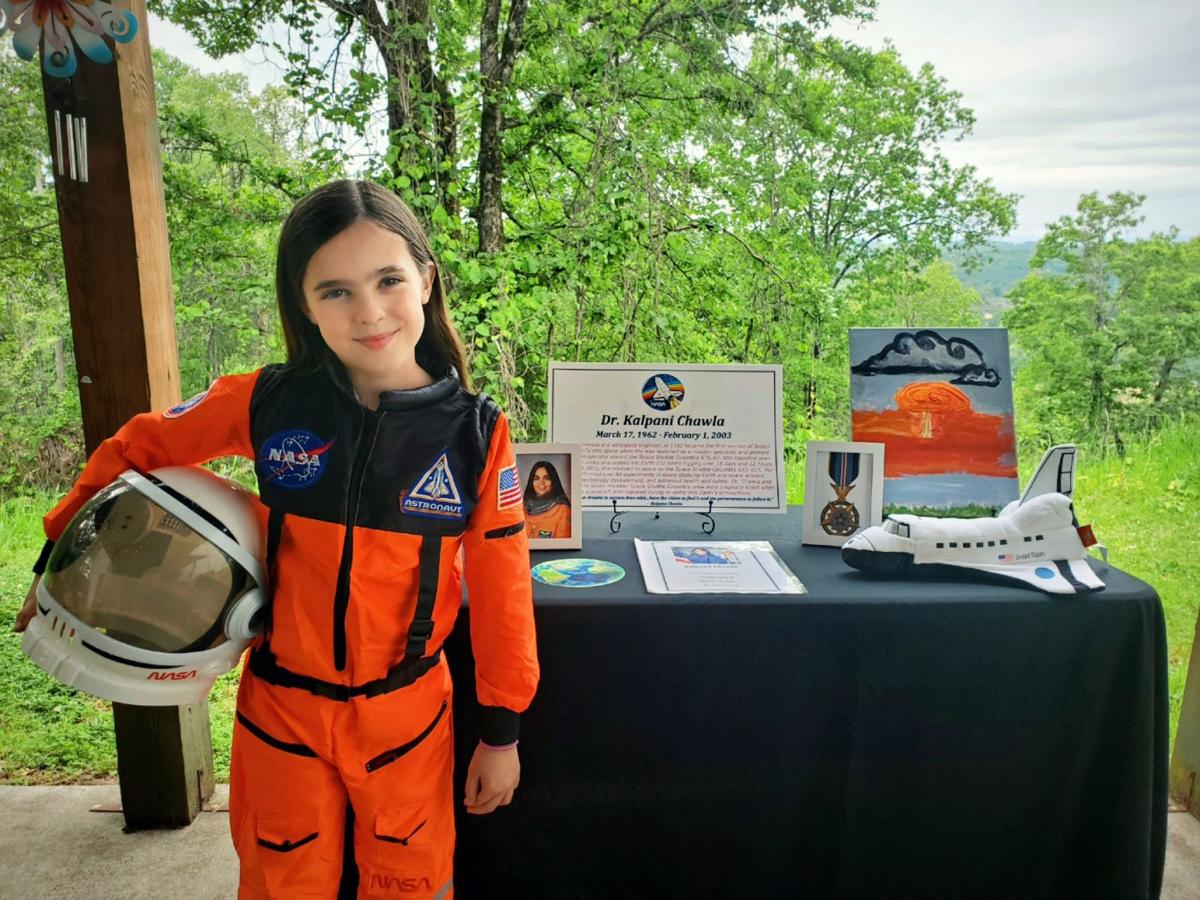 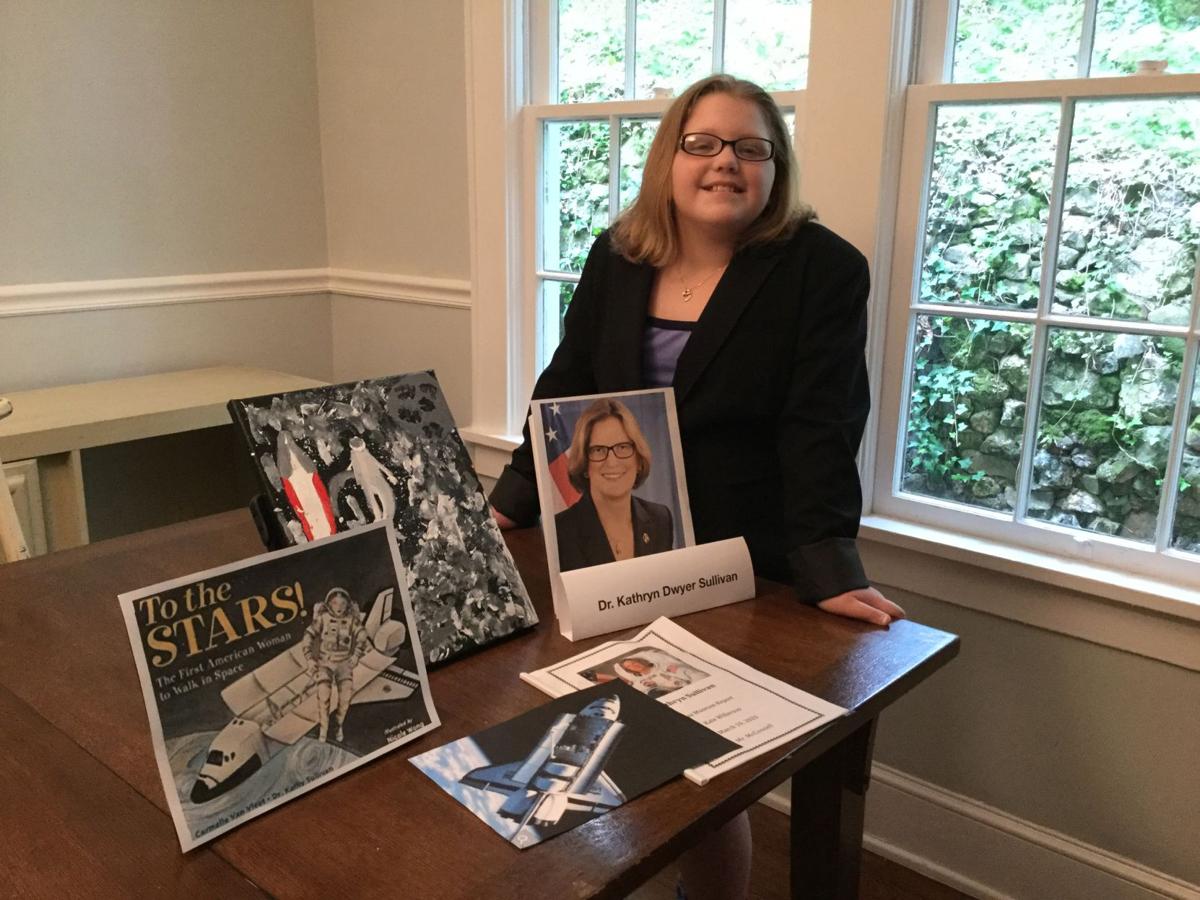 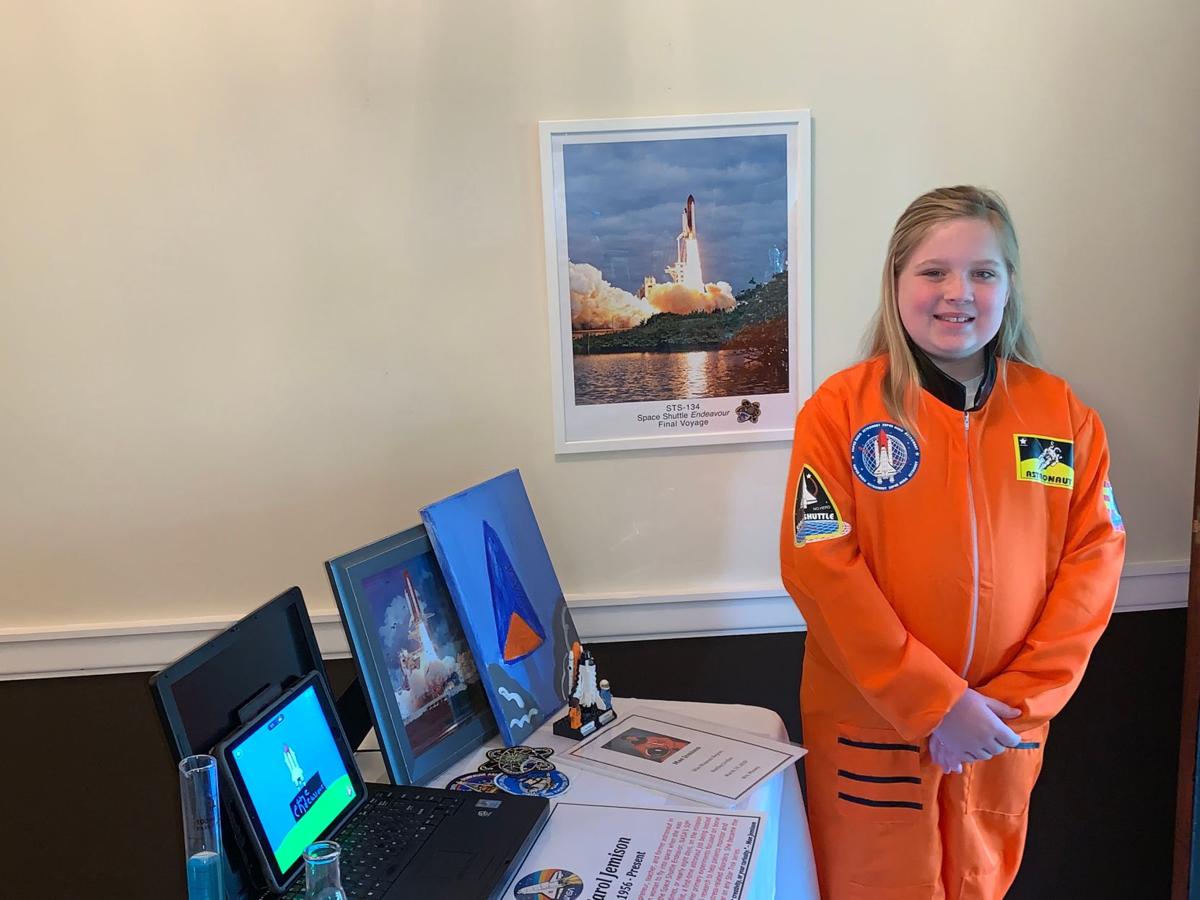 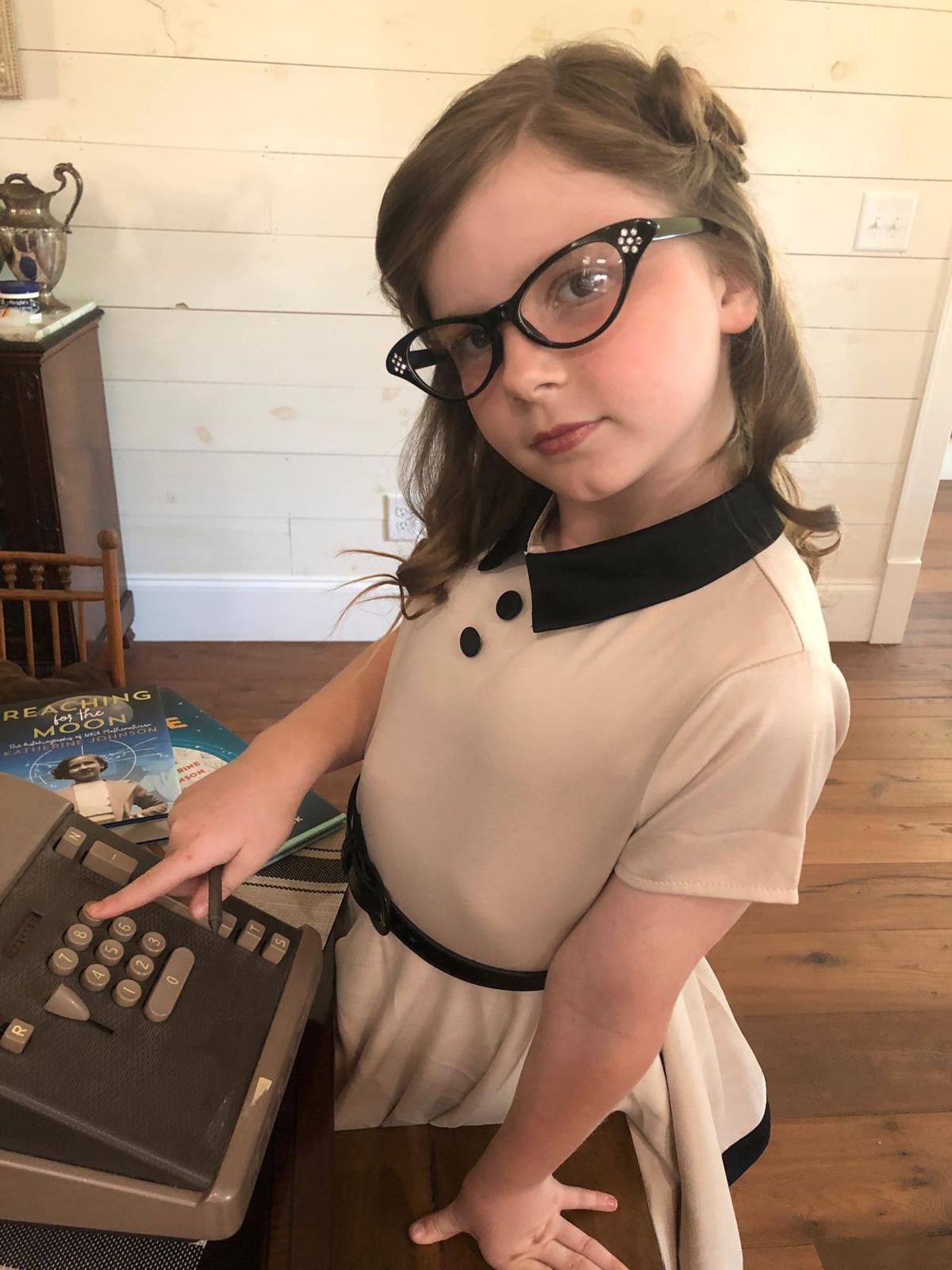 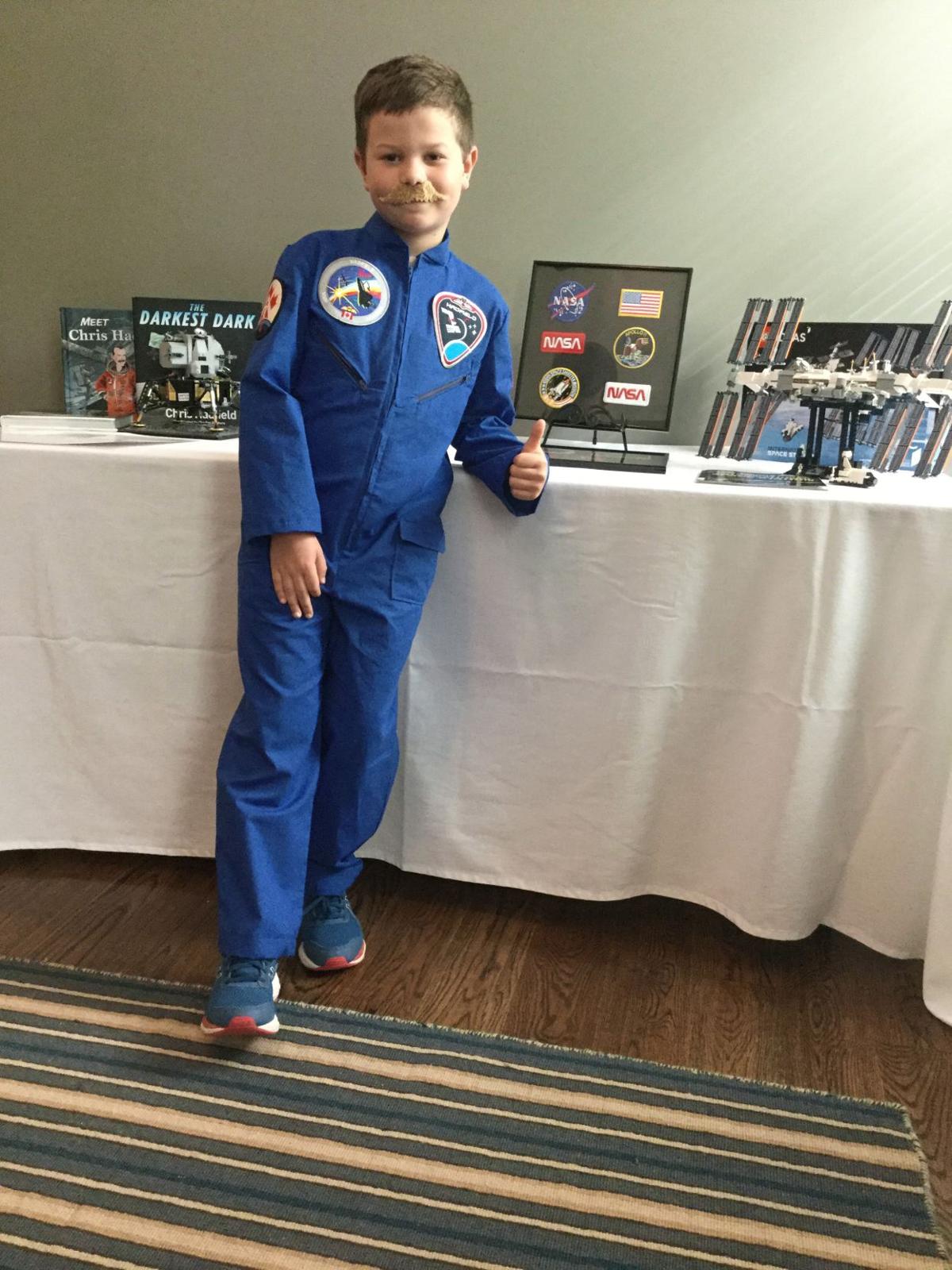 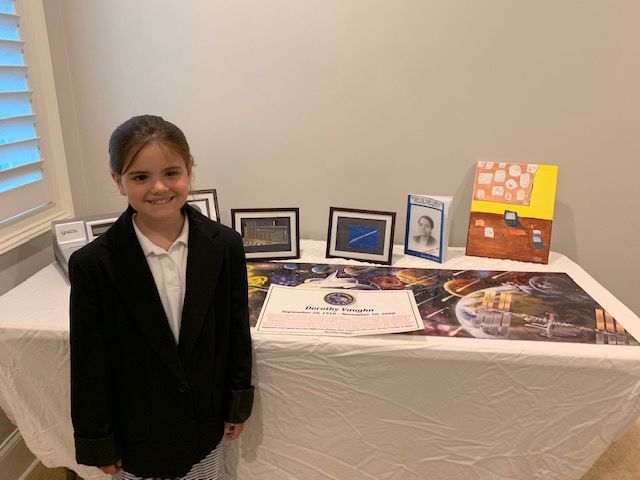 Joining schools around the country that are adjusting their traditions, Darlington School switched its ninth annual third grade wax museum to a virtual format to showcase the class’s hard work.

Teachers Steve McConnell and Jamie Massey chose this year’s museum theme to honor the 50th anniversary of the moon landing.

“This is just a way for us to really incorporate all that we do in third grade,” McConnell said. “It’s a really big cross-curricular project.”

During the first semester, students researched astronauts, scientists and mathematicians that have made a major impact in space exploration, as well as other historical figures related to the National Aeronautics and Space Administration.

The teachers then planned out who was going to be who and how the students were going to present their work. Normally, the spring semester is devoted to making sure the kids have their costumes and speeches ready to go so that they can perform for their families and other students.

When March came around and the coronavirus pandemic had Darlington and other schools switch to remote learning, McConnell and Massey had to brainstorm ways to continue the museum.

Instead of the traditional in-person museum, the teachers had students film themselves giving their presentations in costume.

“Every year we try to tweak and add something new to the process,” McConnell said. “We’ve now added a technology piece.”

Students used iPads to display their technology piece, which is a coding project made with a program called Tynker. The project is a reenactment of the launch and landing of a spacecraft that the student’s figure took part in.

The virtual museum will be uploaded to the Darlington website on May 13 for everyone to view.

The Latest: New Zealand on verge of eradicating virus

Obama steps out as nation confronts confluence of crises