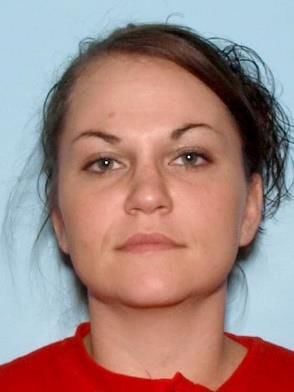 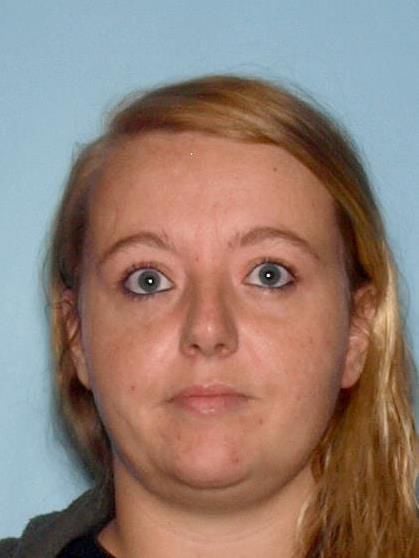 ACWORTH — A person of interest in a fatal shooting outside an Acworth motel Friday night has been found, authorities said, while a second person is still being sought.

Investigators now believe the shooting outside the Hamilton Inn on Wade Green Road that killed 41-year-old JonDavid Russell Johnson was drug-related after about 9 ounces methamphetamine was found inside Johnson’s room at the inn.

The investigation led detectives to seek to speak with two women they described as “persons of interest” in the case — 30-year-old Krystal Dianna Campbell, of Gordon County, and 33-year-old Shene Lucretia Kirk, 33 of LaFayette.

Both women had active arrest warrants in other jurisdictions. Kirk has since been arrested on a parole violation warrant in Gordon County, while Campbell is still being sought. Anyone knowing Campbell’s whereabouts is asked to call investigators at 770-928-0239 or Cherokee 911.

The incident occurred at about 11:15 p.m. Friday when deputies responded to a call for help regarding a person shot. The victim was Johnson, a 41-year-old man who had walked into the Squares convenience store at 6080 Ga. Highway 92 in Acworth. Johnson had suffered one gunshot wound to his torso and collapsed when he entered the store. He was transported to Wellstar Kennestone Hospital in Marietta, where he later died from the gunshot injury.

Detectives determined that Johnson was shot on the sidewalk outside the inn, which is directly across the street from the convenience store where he collapsed.

Arrest records from the Saturday, Aug. 8, edition of the Calhoun Times