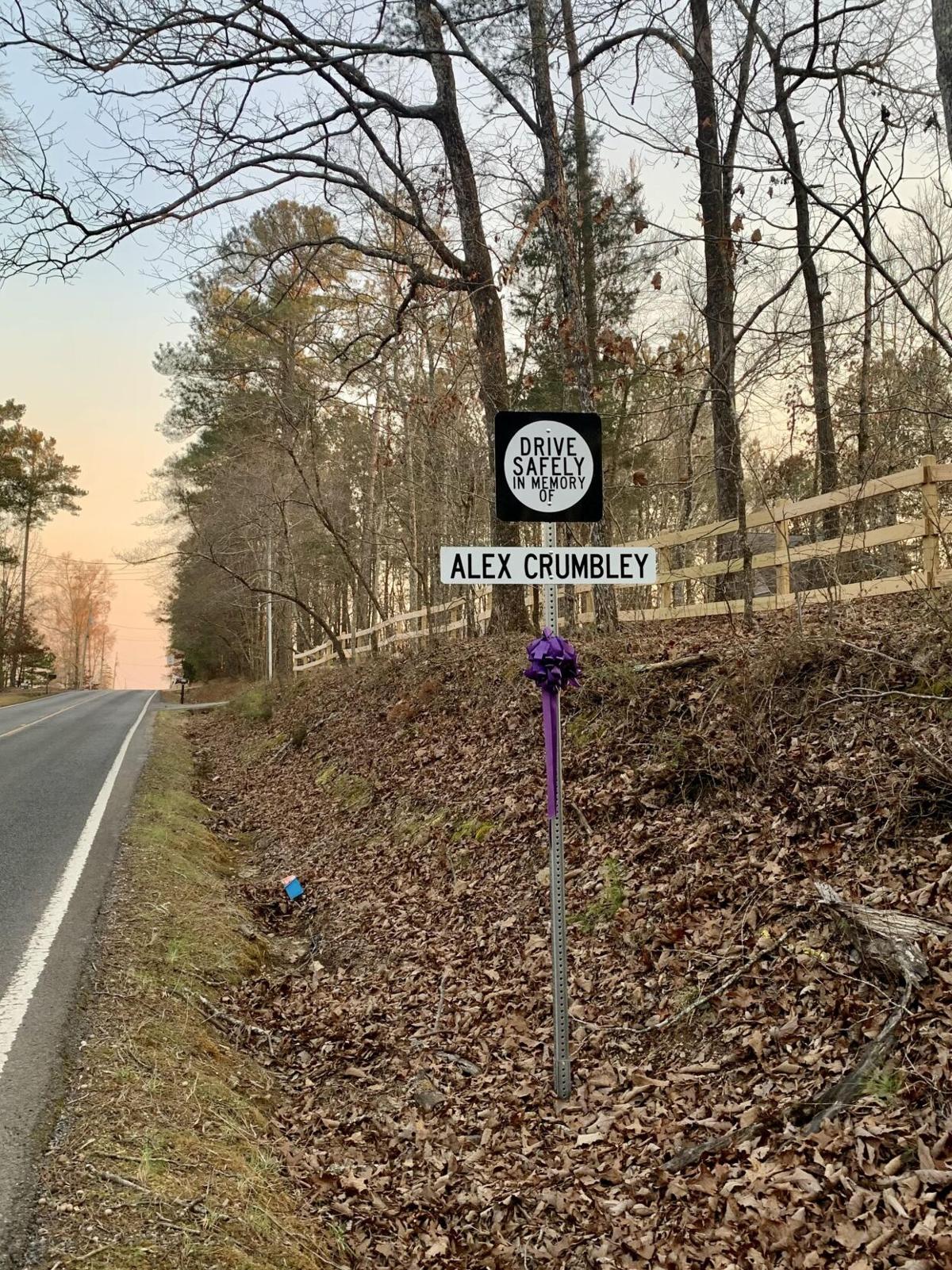 The sign wrapped in a purple bow placed to honor Alex Crumbley, a Model High School student who died as the result of a car crash in 2014, now sits toward the top of Ward Mountain Road. It reads “Drive safely, in memory of Alex Crumbley.” 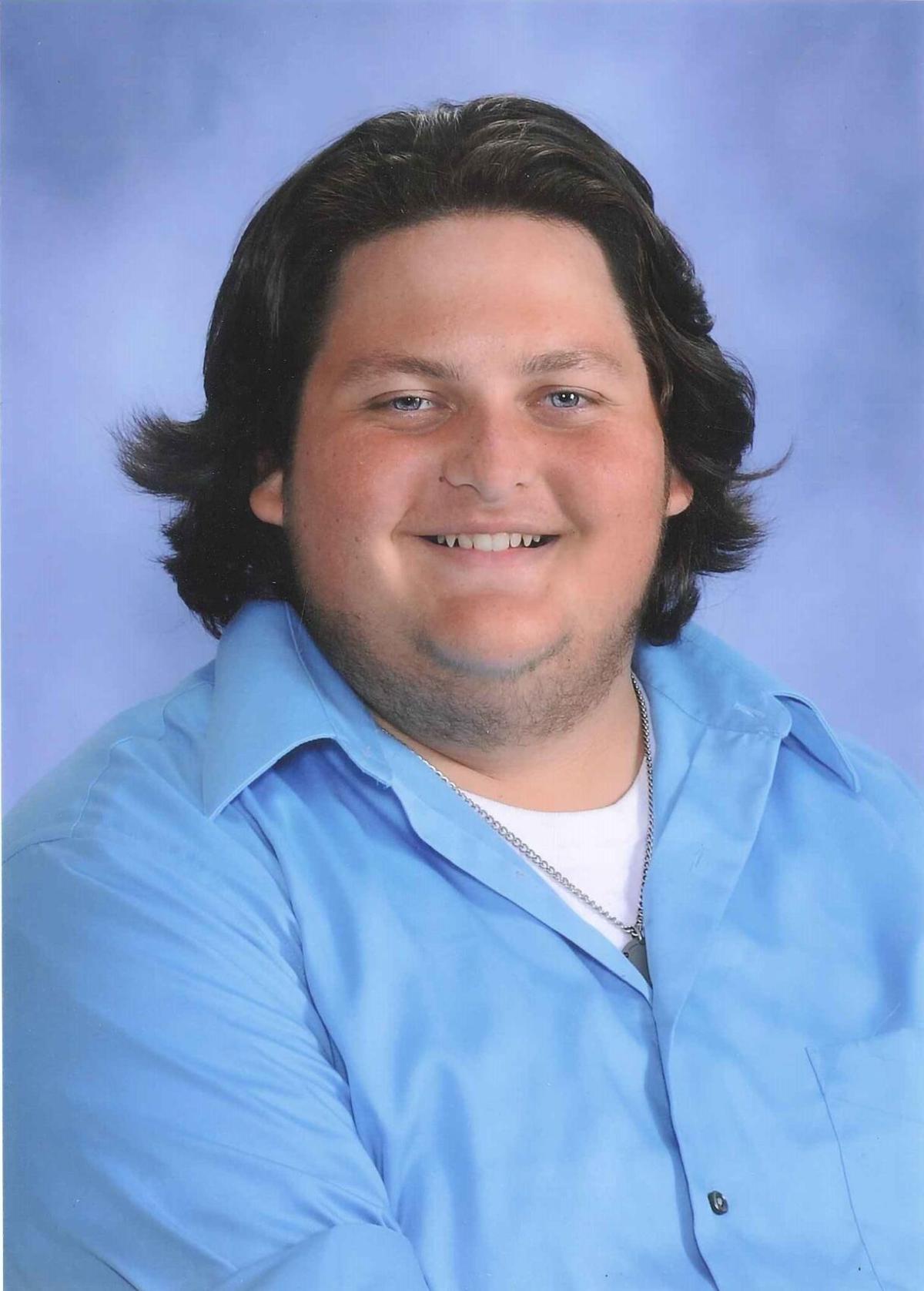 Just as drivers top Ward Mountain, they’ll notice a white sign wrapped in a purple bow on the right side of the road.

It now marks the spot of a deadly wreck that claimed the life of a Model High School student back in 2014. His mother wants others to learn from her loss.

Within a few years of their son’s death, Julie Crumbley and her husband started looking into getting a road sign placed to remind others to drive safely on Ward Mountain Road.

“I just wanted to make his death count for something,” she said.

“The seniors that graduated in 2020 were only in the eighth grade when Alex passed away,” she said. “The kids in school now don’t remember what happened. I’ve got to bring awareness to the fact that speed can kill you.”

From October 2014 to August 2020, there have been 63 wrecks on Ward Mountain Road. Of those, 46 only involved one car. Most were likely due to excess speed.

In August, after several more wrecks in that area, one really hit close to home. Julie knew the driver.

“Her truck rolled down the embankment,” Julie said. “She didn’t get hurt, thankfully, but that hit closer to home because I knew her.”

At that time, she decided to send an email to County Manager Jamie McCord, and months later found herself in a county meeting waiting for approval to get a sign placed.

On Feb. 3, the sign was placed near the site of Alex’s wreck and it reads simply — drive safely, in memory of Alex Crumbley.

“Every decision you make has consequences,” Julie said. “Please make smart ones so you and others on the road will live to see another day.”

Lyrid meteor shower, first supermoon of 2021: Cosmic spectacles to watch for this month

‘He was visiting Times Square for the first time’: Ohio teen with AK-47 just confused about NY gun laws, his mom says

Flyers bullied by the Capitals again, 6-3