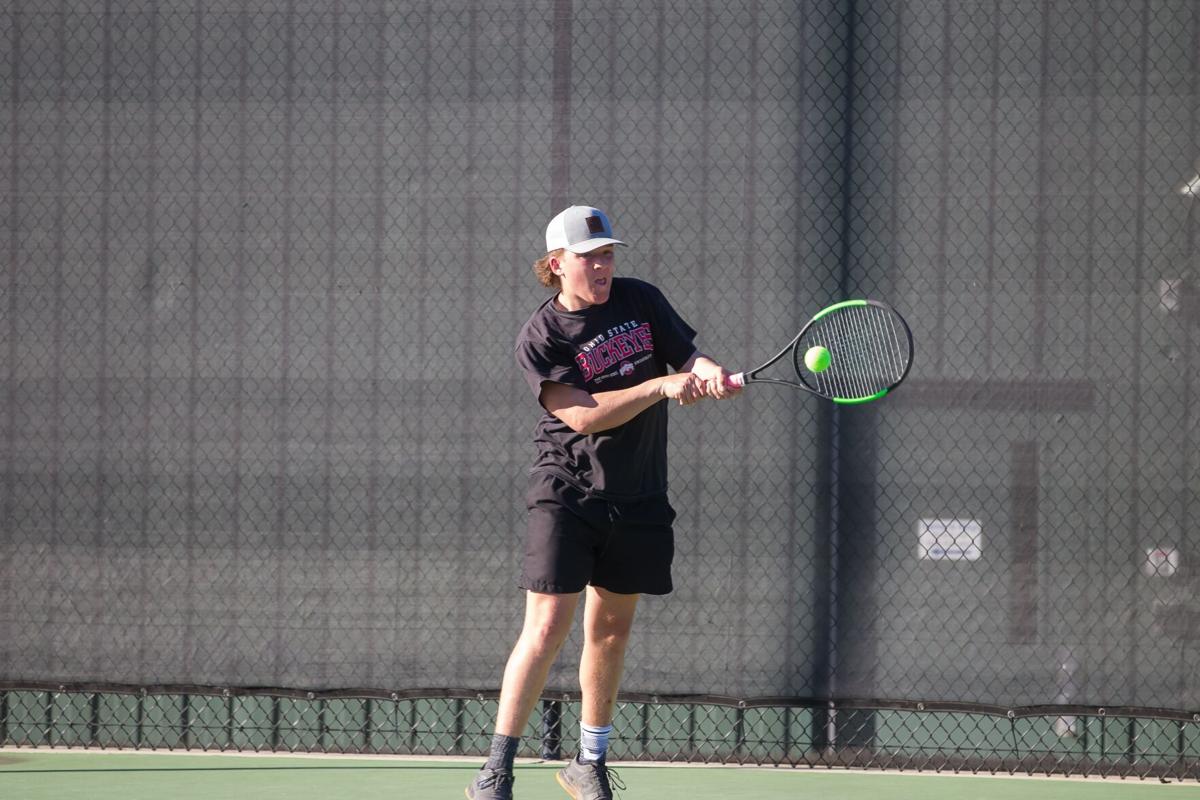 Model's Teller Abdou prepares to hit a two-handed backhander in singles action vs. Armuchee on March 8. 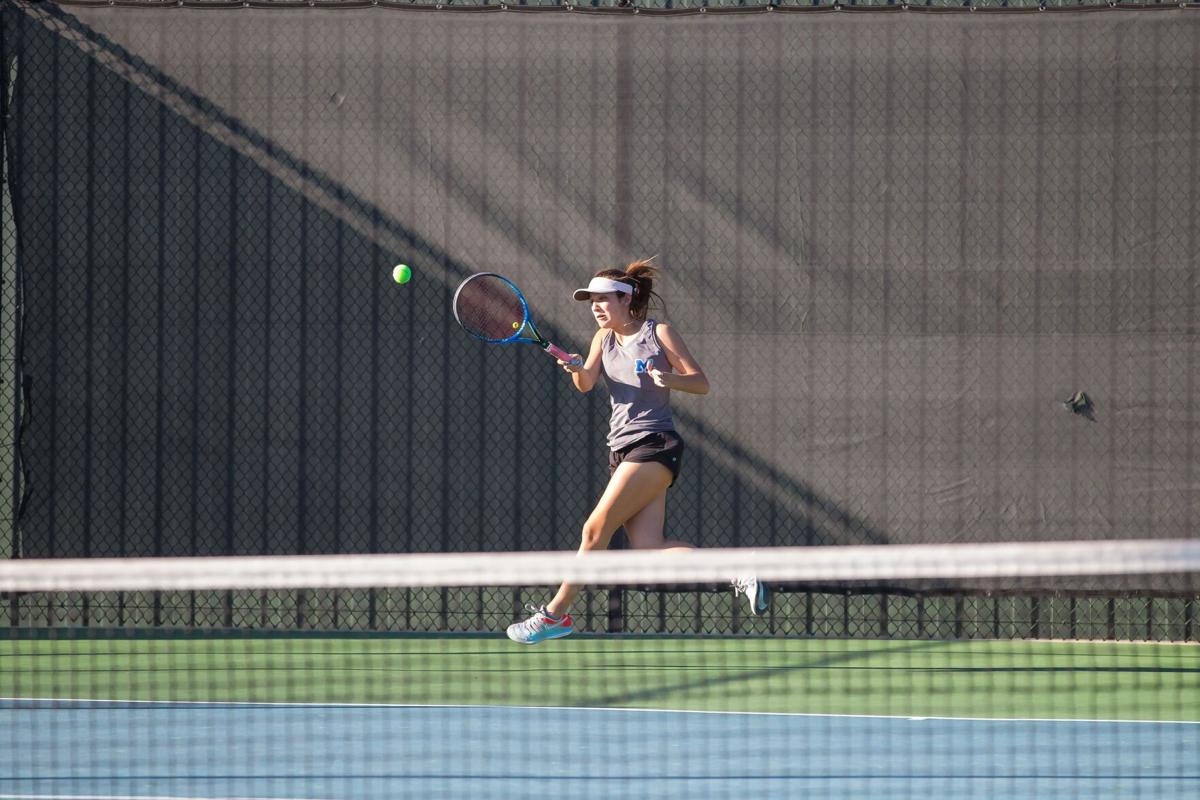 Model’s Tatum Abdou returns the ball during a match against Armuchee on March 8. Model reached the Region 7-AA championship match after defeating Chattooga in the semifinals.

Model's Teller Abdou prepares to hit a two-handed backhander in singles action vs. Armuchee on March 8.

Model’s Tatum Abdou returns the ball during a match against Armuchee on March 8. Model reached the Region 7-AA championship match after defeating Chattooga in the semifinals.

The Model Lady Devils took down Chattooga 4-1 and the Model boys earned a 5-0 shutout.

However, Model rallied for straight-set sweeps from Caroline Goss and Nora Stone.

Meanwhile, the Model Blue Devils continued their undefeated run, going to 11-0 after a shutout win over the Chattooga Indians to reach the 7-AA title match.

The Region 7-AA Tennis Championship matches will be held at the Rome Tennis Center at Berry College Thursday at 1 p.m.

WASHINGTON (AP) — President Joe Biden said Tuesday that “never has there been more strain” on the U.S. Capitol Police as he honored Officer William “Billy” Evans, the second officer on the force to die in the line of duty this year.

The Club for Growth Foundation welcomed its incoming 2021 class of fellows, including Rome’s Dr. John Cowan.

LANSING, Mich. (AP) — The leaders of three-dozen major Michigan-based companies, including General Motors and Ford, on Tuesday objected to Republican-sponsored election bills that would make it harder to vote in Michigan and other states.

Former President Donald Trump slammed health officials Tuesday for halting Johnson & Johnson’s COVID-19 vaccine amid blood clot concerns — and dredged up an old election conspiracy as a possible reason for the pause. “The results of this vaccine have been extraordinary but now (its) reputation will be permanently challenged,” Trump said in an emailed statement. The former president urged the ...

Prosecutors: No charges for officer in Capitol riot shooting

Georgia deputy charged after inquiry faults use of force

Officials fear statue could be sold for scrap after theft

A mass coronavirus vaccination site is coming to Newton County

Family asking for help for immigration activist to keep her home

Crawford County investigator charged after use of force investigation