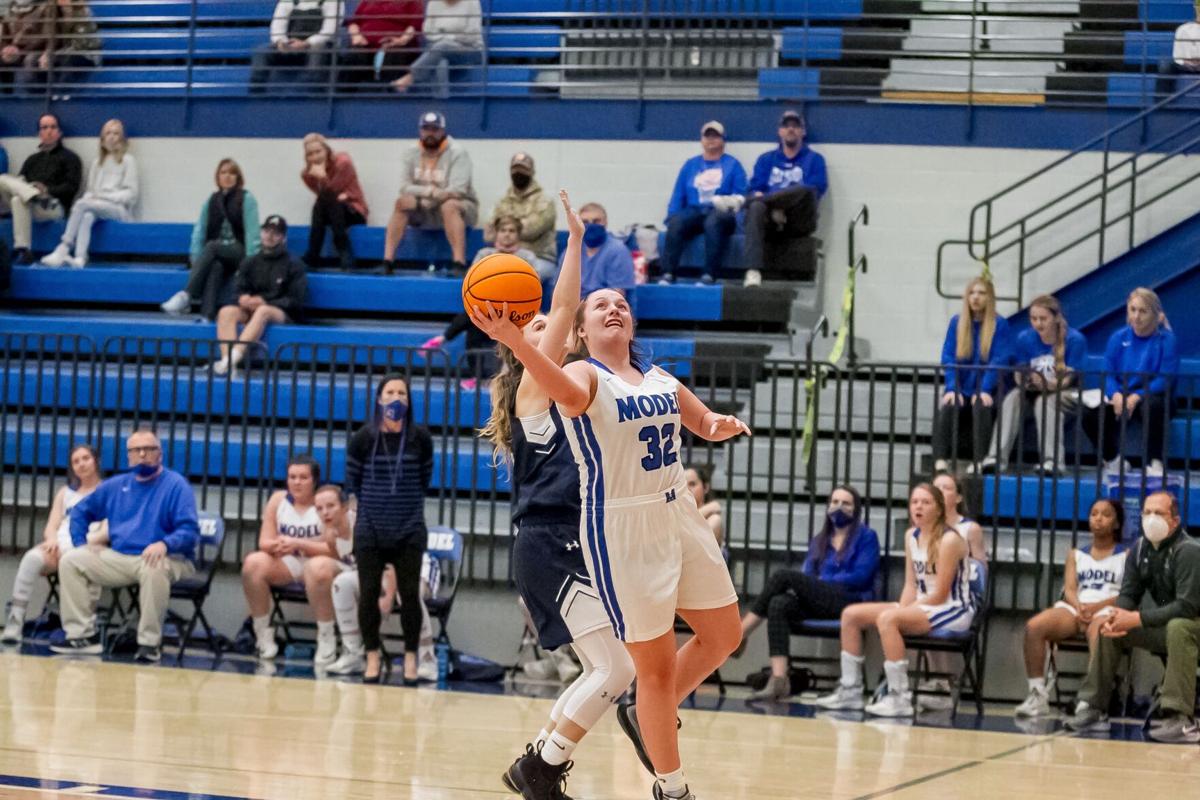 Model's Madison Moats goes for a layup against the Unity Christian Lady Lions during a basketball game at Model High School on Monday, Jan. 4. 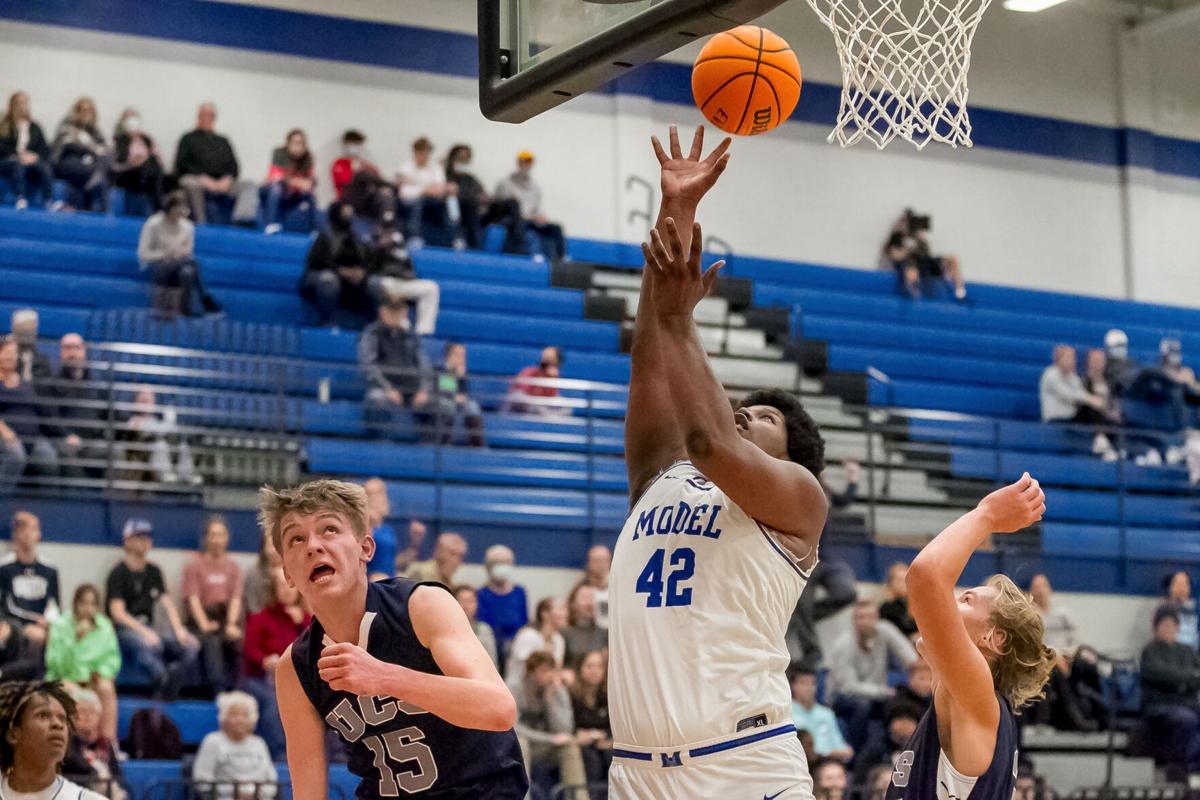 Model’s Jeremias Heard drives for a layup against the Unity Christian Lions during a basketball game at Model High School on Monday.

Model's Madison Moats goes for a layup against the Unity Christian Lady Lions during a basketball game at Model High School on Monday, Jan. 4.

Model’s Jeremias Heard drives for a layup against the Unity Christian Lions during a basketball game at Model High School on Monday.

The Lady Devils return to Region 7-AA competition on Friday versus Pepperell. The Lady Lions are back at Unity Christian School on Thursday for a region contest against Shiloh Hills Christian School.

The Blue Devils had nine players add to the scoresheet.

In the loss, Unity’s Austin Wilkerson led all scorers with 16 points. Hudson Hill was second with nine.

Unity trailed 39-27 at halftime, but could not close the gap against the Blue Devils. Eight Lions would score in the effort.

Model turns its attention to the Pepperell Dragons, who will be in Shannon on Friday night for a region contest. Meanwhile, Unity is back at home Thursday for a meeting with Shiloh Hills.

Who's in charge: Career staffers move to acting Cabinet head