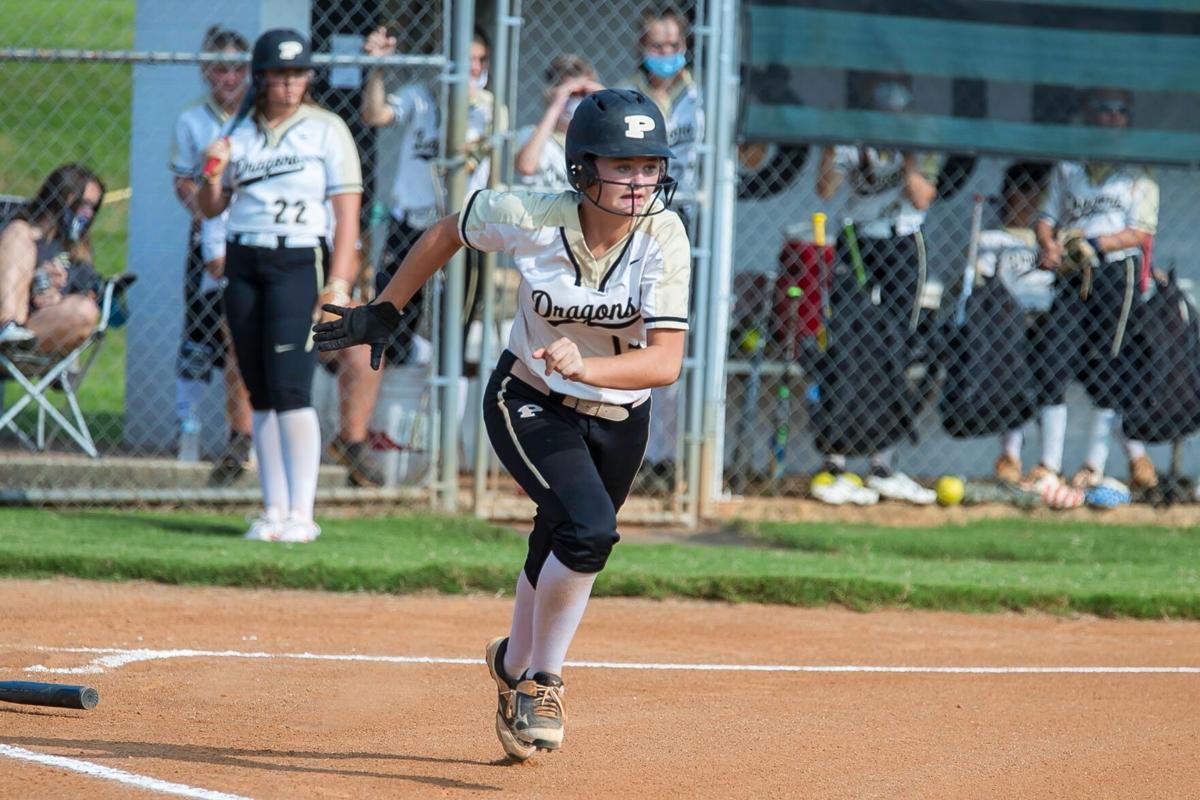 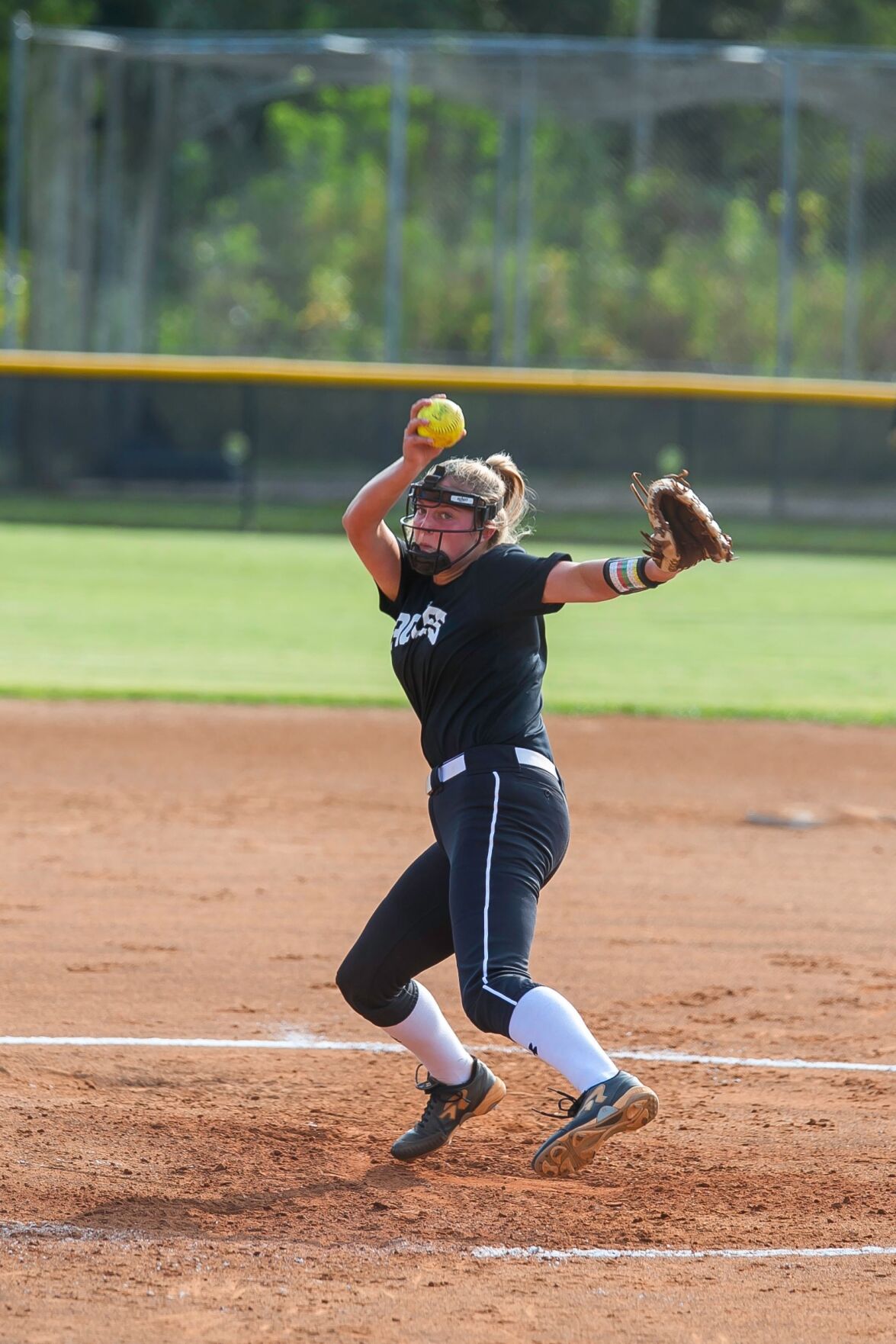 That is a lot to ask for against formidable competition, but the Pepperell Lady Dragons answered the call.

The Lady Dragons went 3-0 in 48 hours and pushed their winning streak to eight games after a 7-4 road region victory over the Coosa Lady Eagles (6-6, 3-4 Region 7-AA). Pepperell’s overall record moves to 9-2, while remaining undefeated in the region at 5-0.

“The kids showed a lot of heart this week,” Lady Dragons head coach Jeff Rickman said. “I’m very proud of the way they battled. We’re starting to come together. We always say we want to be at our best when it comes October, and here October is right around the corner.”

Pepperell junior Trista Ely’s sacrifice fly in the top of the sixth inning turned out to be the game-winning RBI in the three run triumph.

The Lady Dragons found the scoreboard first and took a 2-1 lead into the fifth inning. Pepperell sophomore Morgan Willingham came up clutch with a two-out, two-run double to right-center field, scoring Jolie Splendore and Ansley Farmer to extend the advantage to 4-1.

Coosa came screeching back as the bottom of the fifth inning saw the Lady Eagles load the bases with no outs against Pepperell starting pitcher Chloe Jones.

Abby Jacobs, Coosa’s pitcher for the day, helped her own cause with a fielder’s choice to second base which ended up scoring both Maddie Shell from third base and Madison Ingraham from second.

After a flyout for the second out, Emily Lucas hit a blooper to right field which landed just inside fair territory. Running on contact, Jacobs streaked from first to home and Lucas scampered third on the attempted throw home. In a matter of minutes, it was 4-4.

Jones recorded the final out of the fifth on a groundout.

“Chloe has the heart of a champion,” Jacobs said. “She’s a competitor, she’s an athlete. When she steps on the mound, we have faith in her.”

The Lady Dragons regrouped and pushed across a run in the top of the sixth inning thanks to a balk, a bunt single, a sacrifice bunt and a sacrifice fly to center field.

“I’m very proud of the way they battled,” Rickman said. “Coosa was rallying. They’re a great team. They had our backs against the wall, and fortunately, my kids came out swinging in the seventh inning and we was able to put two more runs on the board.”

Pepperell freshman pitcher Caroline Morgan, who entered for Jones in the top of the sixth inning, took it the rest of the way, allowing no hits with three strikeouts.

“Caroline came in and helped shut the door for us,” Rickman said. “Caroline did a great job.”

“Those two back each other up very well,” Rickman said on his pitchers. “They compliment each other; they’ve got each other’s back. They both bring something different and were very fortunate to have both of them.”

Pepperell takes a brief pause from region competition for an inter-county showdown with the Rome Lady Wolves at Rome High School on Monday.

“We’re just happy to continue to be playing,” Rickman said. “We’re finally hitting some continuity where were getting to play and play ... and that’s making us better.”

Meanwhile, Coosa stays in region competition with a tough battle against Model looming on the horizon. The Lady Eagles and Lady Devils square off at Model High School on Tuesday.

“All year long, we just want to continue to battle,” Jacobs said. “We’ve got a chance. We can control our own destiny. We win next week two games and maybe we take a game the following week, we’ll be right there with them.”

1.4 million votes have been cast in Georgia so far

Atlanta man stole car with baby inside over the summer, police say