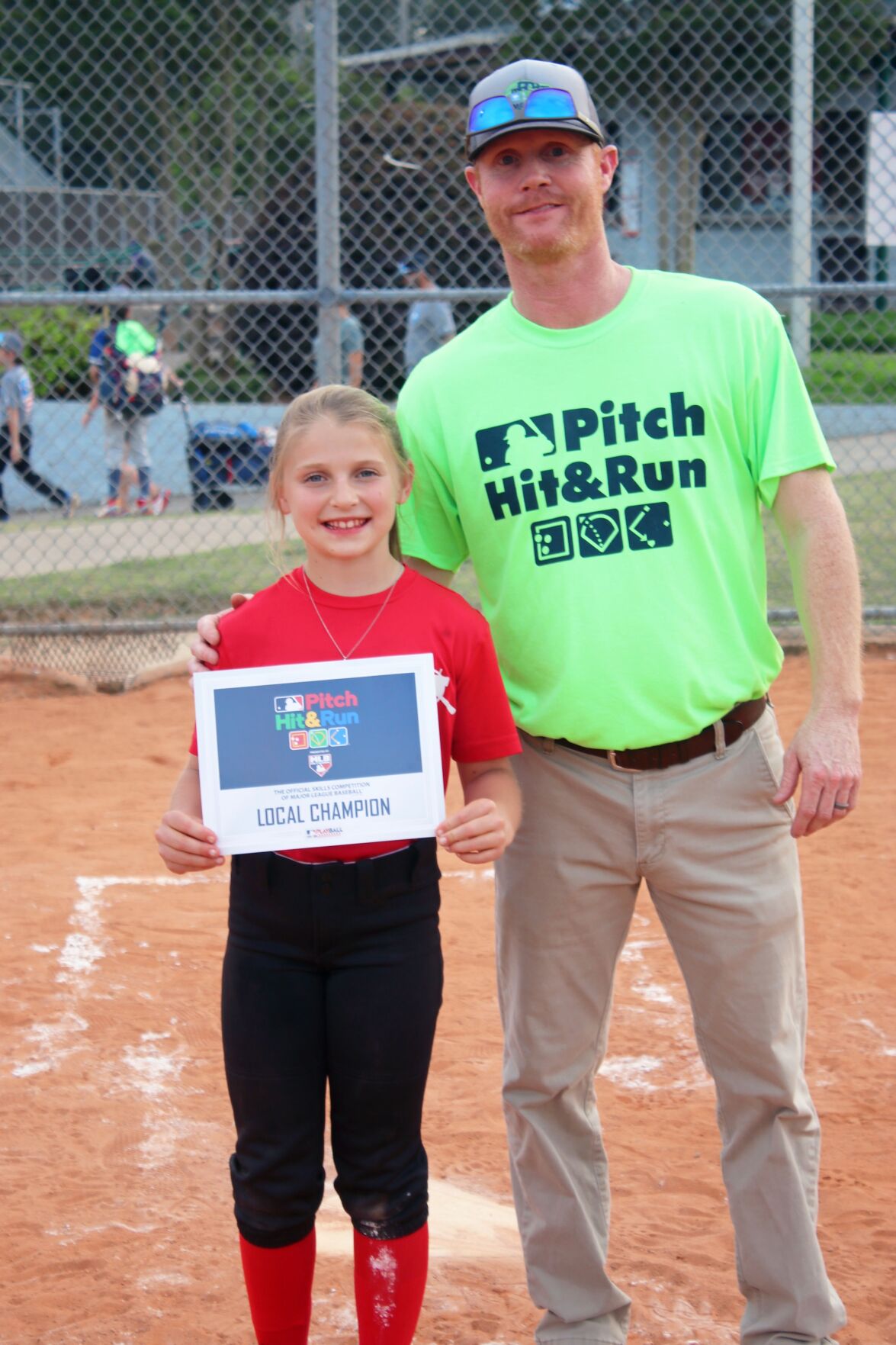 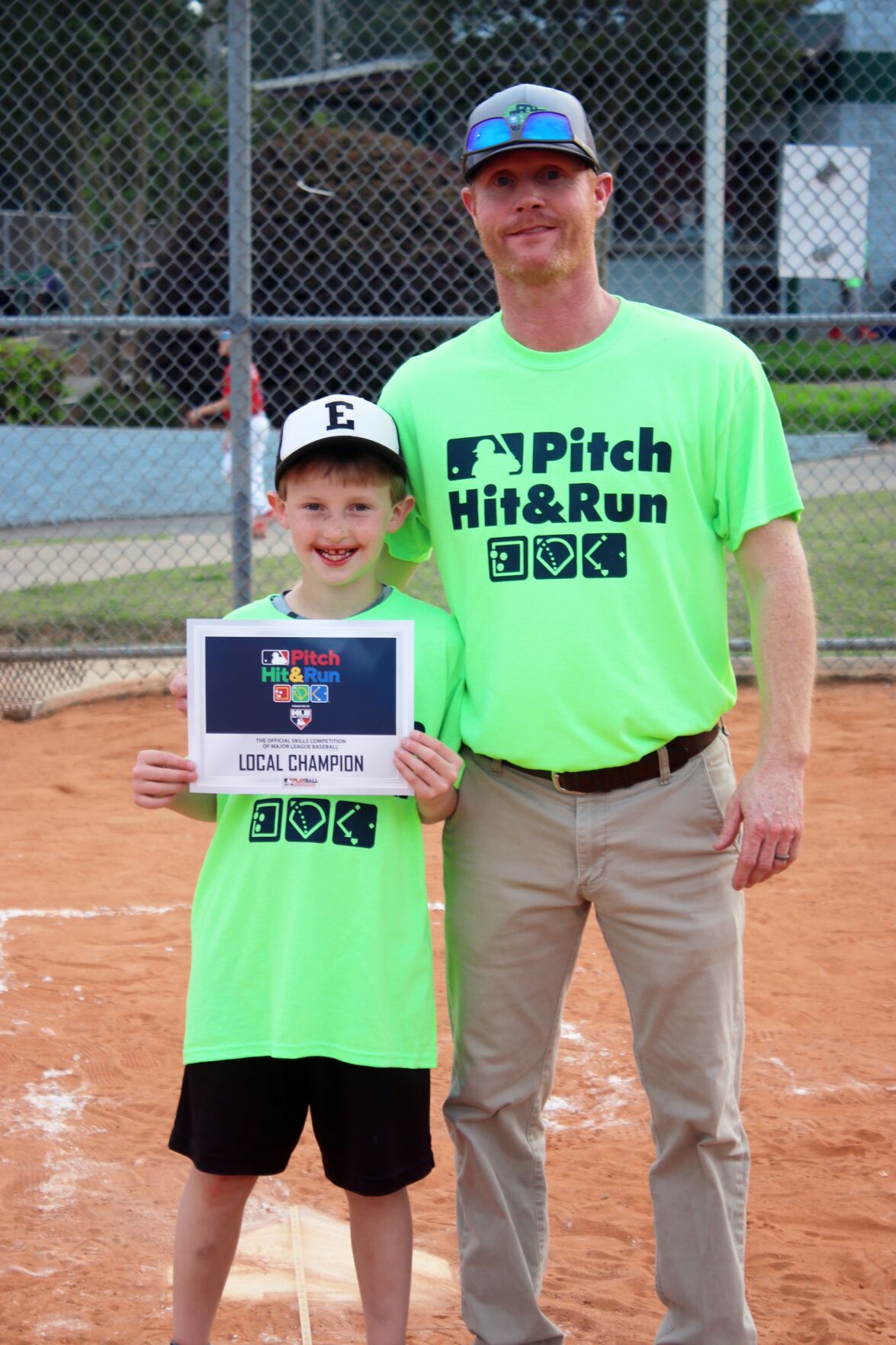 Two local athletes, who showed they could pitch, hit and run with the best of Rome’s competition, now get the opportunity to compete among the top athletes from a five state region this weekend at Truist Park in Major League Baseball’s Pitch, Hit and Run competition on Saturday.

Loxley Pilgrim, a fourth grader at Berry College Elementary, and Cam Blanton, a second grader at Garden Lakes Elementary, each recorded one of the top three scores in their age groups across a six state area, including Georgia, Alabama, Tennessee, Mississippi, North Carolina and South Carolina.

The competition consists of pitching at a major league strike zone, hitting off of a tee for accuracy and distance and running from second base to home plate. Blanton and Pilgrim each won their age divisions at the Rome event which was held at the Alto Park Complex on May 5.

Pilgrim, who is competing in the 9/10 female age group, says she enjoys all sports, and currently plays Arsenal soccer, travel softball with North Georgia Explosion and basketball.

Blanton, who is competing in the 7/8 male age group, says he loves to play baseball and basketball, but no matter what sport, he’s always ready to play. He plays for the Coosa district in youth sports, and is a member of the Rome Rattlers 9U baseball team.

Both athletes also say they are super pumped to get the chance to perform at a Major League Ballpark and represent Rome. Pilgrim and Blanton will be competing for a chance to compete in the world Pitch, Hit and Run competition that will take place at this year’s World Series.