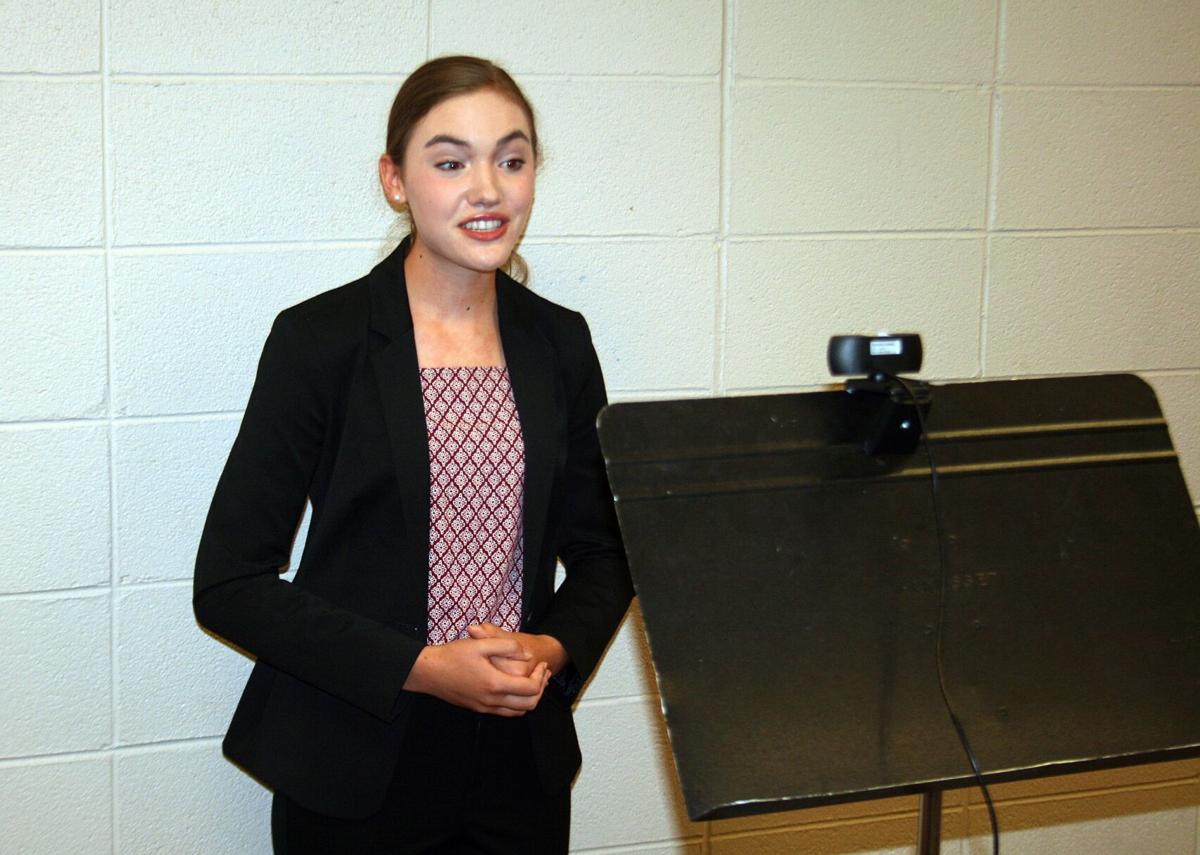 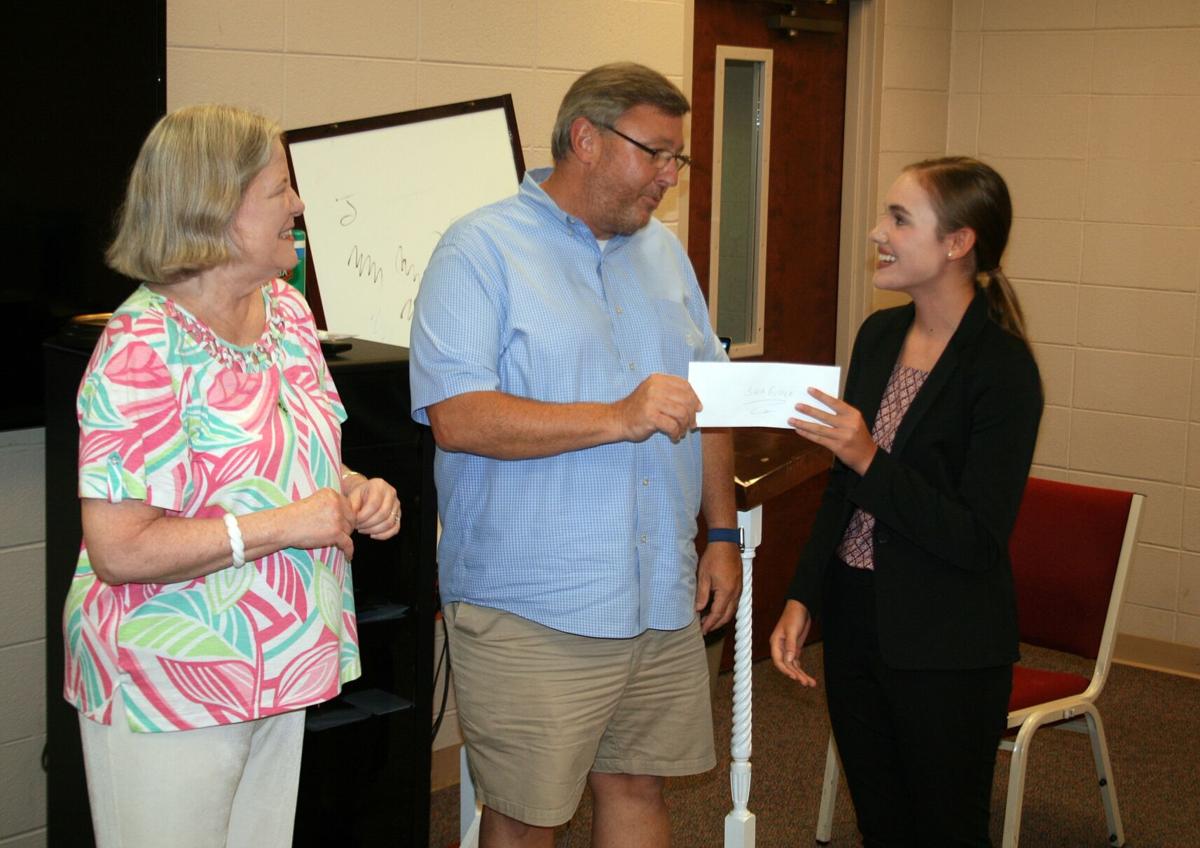 Rising Model High freshman Sara Grace Abernathy will find out sometime Friday how she fared at the regional level of the Optimist Club’s oratorical contest.

The competition on Thursday was different from local and district speeches in that, instead of a luncheon crowd, Abernathy was speaking to judges via a videoconference from First Presbyterian Church.

“I’m not stressed at all,” Abernathy told a room full of supporters as she waited her turn to speak.

She won the local contest and then the district contest, which covered all of Georgia and Eastern Tennessee.

Her approach? Healing the world with optimism.

She told the judges that 2020 was a horrific year with dreams crushed and loved ones lost.

She spoke of the fact that many optimists are considered to be Pollyannas, “someone characterized by irrepressible optimism.”

While some people use the term as an insult, Abernathy took the judges back to the original 1913 literary Pollyanna by Eleanor Porter to explain her positive approach to the term.

“No matter what, Pollyanna finds a silver lining,” Abernathy said. “Pollyanna is always finding the good in everything. If we were to replicate this, we too could produce huge results through optimism.”

After the speech was completed, Abernathy said she got the inspiration for her speech one night while her mother was reading “Pollyanna” to her younger sister.

Rome Optimist Club President Mark Swanson presented Abernathy with a check for $1,000 after her presentation Thursday. It was money the club would have used to pay for her travel expenses to the regional competition.

If Abernathy wins the regional event, she will move on to the national level competition later in the year.

‘Our Kind of People’: Yaya DaCosta Shakes Things Up in Fox Trailer (VIDEO)