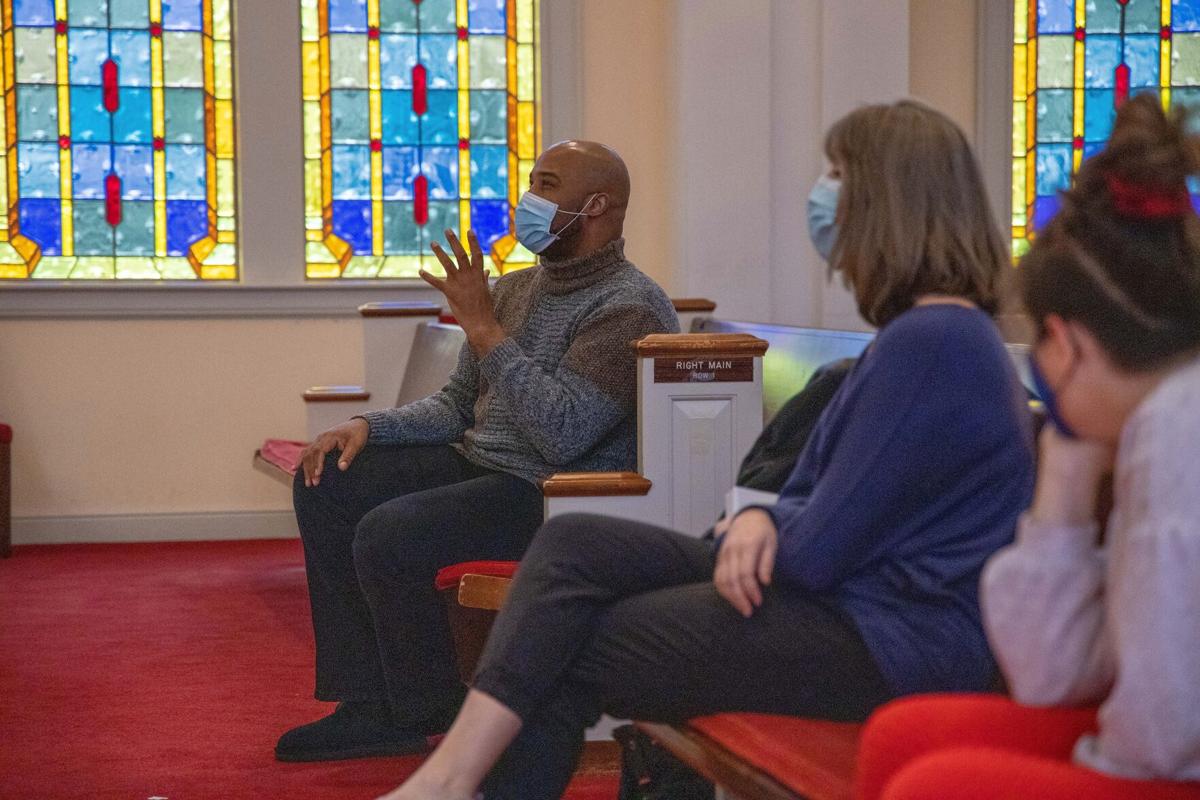 Melvin Tunstall III drew from his Broadway experience as he shared with students during his visit to Shorter University. 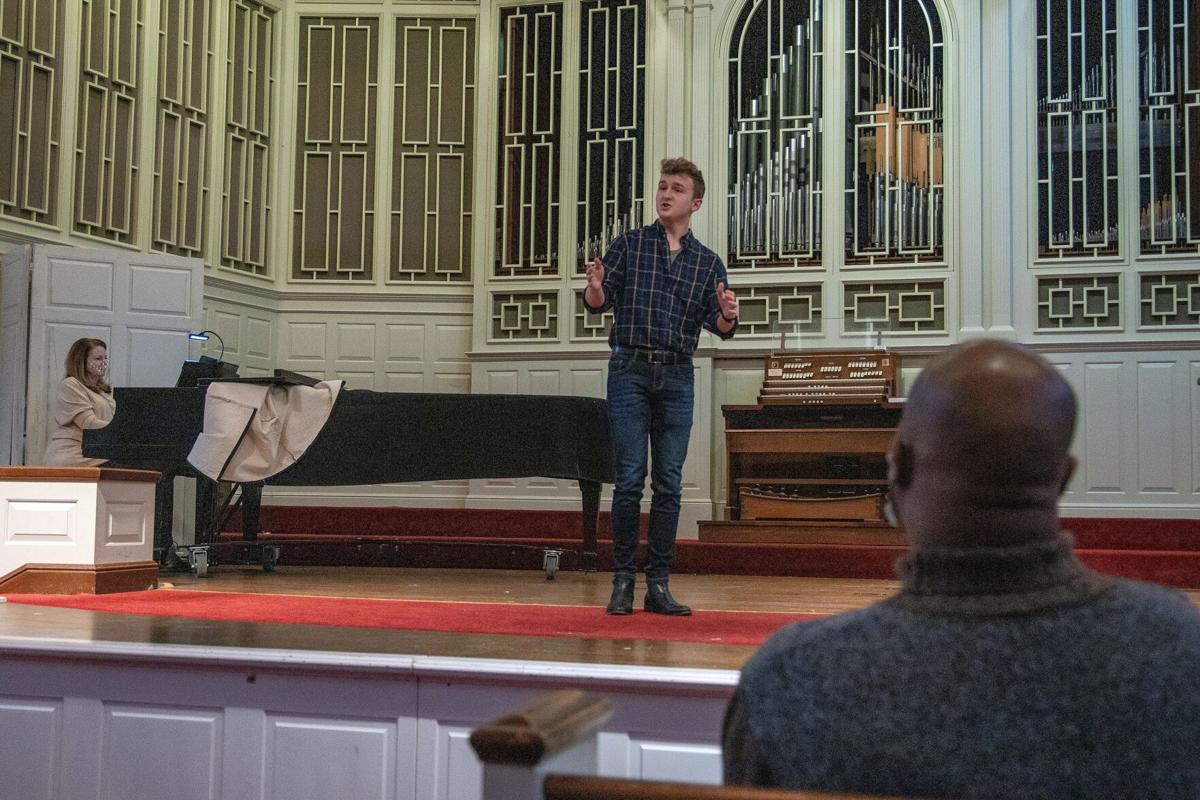 Melvin Tunstall III drew from his Broadway experience as he shared with students during his visit to Shorter University.

“Melvin excels in acting, singing, and dancing—a true triple threat as we say,” said Tara Warfield, chair of theatre and musical theatre, director of vocal studies, and assistant professor of music at Shorter University. “He worked with our students in all three of those areas during his four-day visit. He worked with the cast of the upcoming musical ‘Polkadots,’ visited acting classes and musical theatre lab classes. He hosted a dance masterclass for the students, teaching them the choreography for ‘The Locomotion’ from the original Broadway show. He also assisted specifically with our seniors, who are in the process of polishing their showcase packages for a virtual showcase for New York-area agents.”

Tunstall is a graduate of the musical theatre program at the Cincinnati Conservatory of Music, where he became friends with Shorter University assistant professor of musical theatre Sue Gaukel.

“The two formed a lifelong friendship, and he was eager to come work with our students in person,” Warfield said. “He also came to Shorter in 2013 so this is his second visit to campus.”

Tunstall has been seen internationally in the original Toronto company of “Rock of Ages” and the new European Tour Cast of “Ain’t Misbehavin’.” Other professional credits include Judas in “Jesus Christ Superstar,” Flick in “Violet,” Jim in “Big River,” and Victor in “Smokey Joe’s Café.” Also a budding writer and director, Tunstall wrote the book to the TYA (Teenage and Young Adult) phenomenon “Polkadots” and continues to work on his newest original musical, “BLooM!,” which is currently in workshop at Penn State University in preparation for the premiere.

The timing of Tunstall’s visit coincides with Shorter’s spring musical production of “Polkadots,” a children’s musical that deals with themes of racism and acceptance. Ruby Bridges, the young Black girl who first attended an all-white school, was the inspiration behind the story. In Ruby’s case, many parents chose to remove their white children from the school. Ruby was in a class by herself until parents slowly allowed their children to return. Ruby didn’t understand all that was happening at the time. This musical explains portions of her story from a child’s point of view, exploring questions young children might have about a person who looks different than they do.

Warfield added that Tunstall’s visit has been especially beneficial for Shorter students.

“Everyone has suffered in some way from this pandemic. In terms of live performances, this is something we have all missed. However, we have looked for ways to be creative, to still teach our students and provide them with experiences they might not have had during a ‘normal’ academic year. We are fortunate to have Melvin here, but bringing him in is difficult due to his rigorous rehearsal and performance schedule. In a normal year, he would be working several shows a week and be unable to be here in person. With Broadway closed temporarily, his schedule is much more flexible. I’m thankful that Sue was able to work this out; our students are fortunate to have them both!”

Gone to the dogs: Robert Irwin voices a character on 'Bluey'